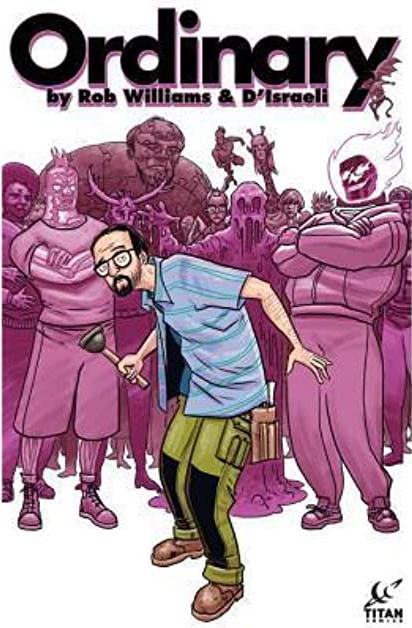 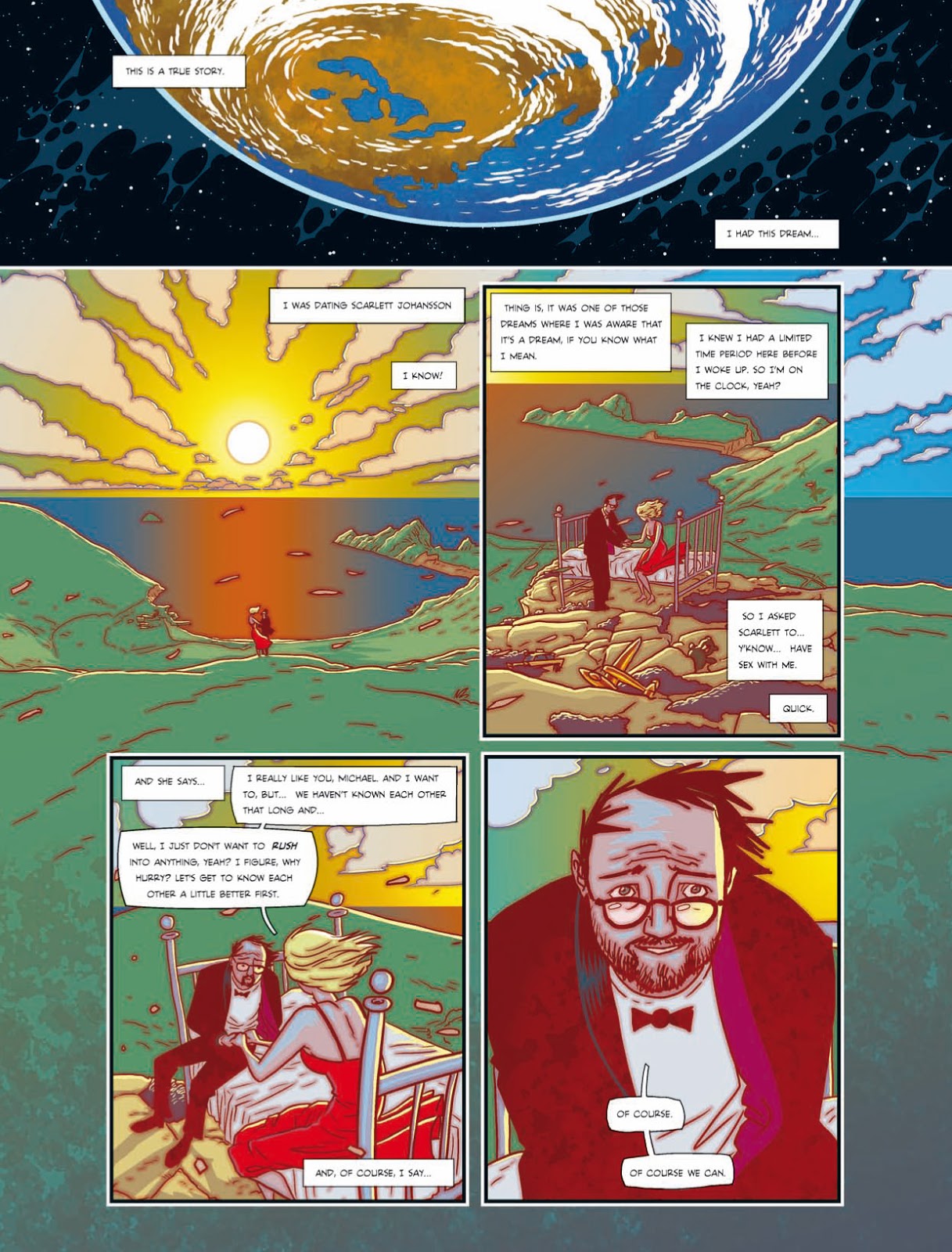 It’s worth beginning by pointing out that while the title accurately reflects the story, the content is anything but ordinary.

An opening page should really hook a reader, and while comics have the benefit of the picture worth a thousand words, it’s surely been a rare occurrence that anyone has bettered the opening page of Ordinary for revealing everything it’s necessary to know about a character. See the sample art, which, by the way, D’Israeli also nails, creating exactly the right vivid dream environment.

Michael is a sad sack, and Rob Williams continues the opening chapter by underlining just what level of sad sack he is. It’s not everyone who’s told “I will rip off your testes, your penis and 75% of your pubic hairs and post them all to a woman my grandmother dislikes back in Samoa”. And before 9am in the morning yet. That’s how life is in Brooklyn when you owe the local thugs just $200. Still, Michael’s problems may be at an end, as a virus has been let loose around the world, instantly transforming people. Some into superheroes. Oh, hang on, the title’s Ordinary, isn’t it? It might seem Michael has drawn the shortest of short straws, but not everyone survives their transformation, and at least he’s still around. So what use is a completely ordinary person in a world where everyone is super powered? You’ll be surprised with what Williams comes up with.

You’ll also be surprised at D’Israeli’s art, not just the quality of the completely bonkers world and people he designs, but at the prodigious effort he puts in to make every page glorious, and how he switches into different styles to emphasise different emotional points. There are some lovely little visual asides if you study the pages, and as colourist H.V. Derci is another alias, let’s presume it’s him as well, creating the bright new world.

Ordinary was created before Williams worked at DC, and it’s a shame they didn’t let him introduce some of the super powers used here. Every superhero pantheon needs a person able to manifest a pint of beer in someone’s hand, and in a coronavirus world the Presidential address, written in 2013, now seems very prescient. At every turn Ordinary surprises. It’s conceptually dense, hilarious, and ultimately drops in a fair dose of humanity, drawing a nice line between dreams and the comfort of reality. Skip your next takeaway and buy this instead. 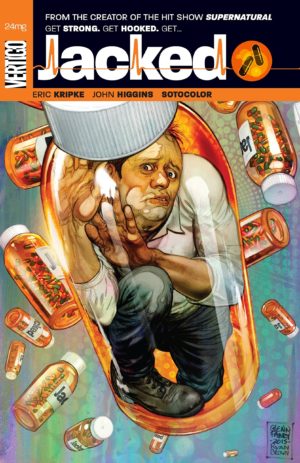 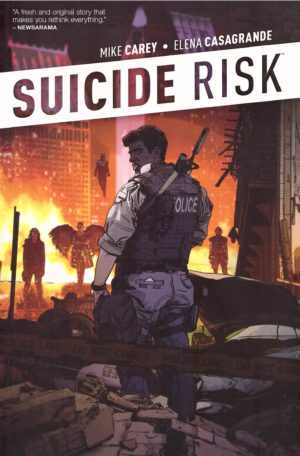 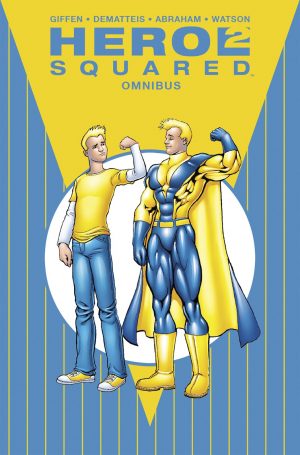 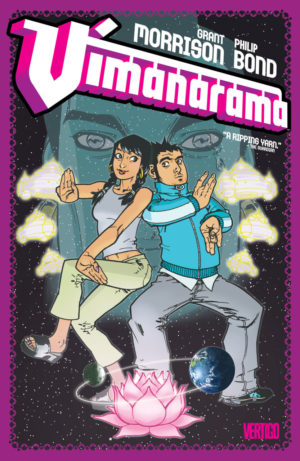