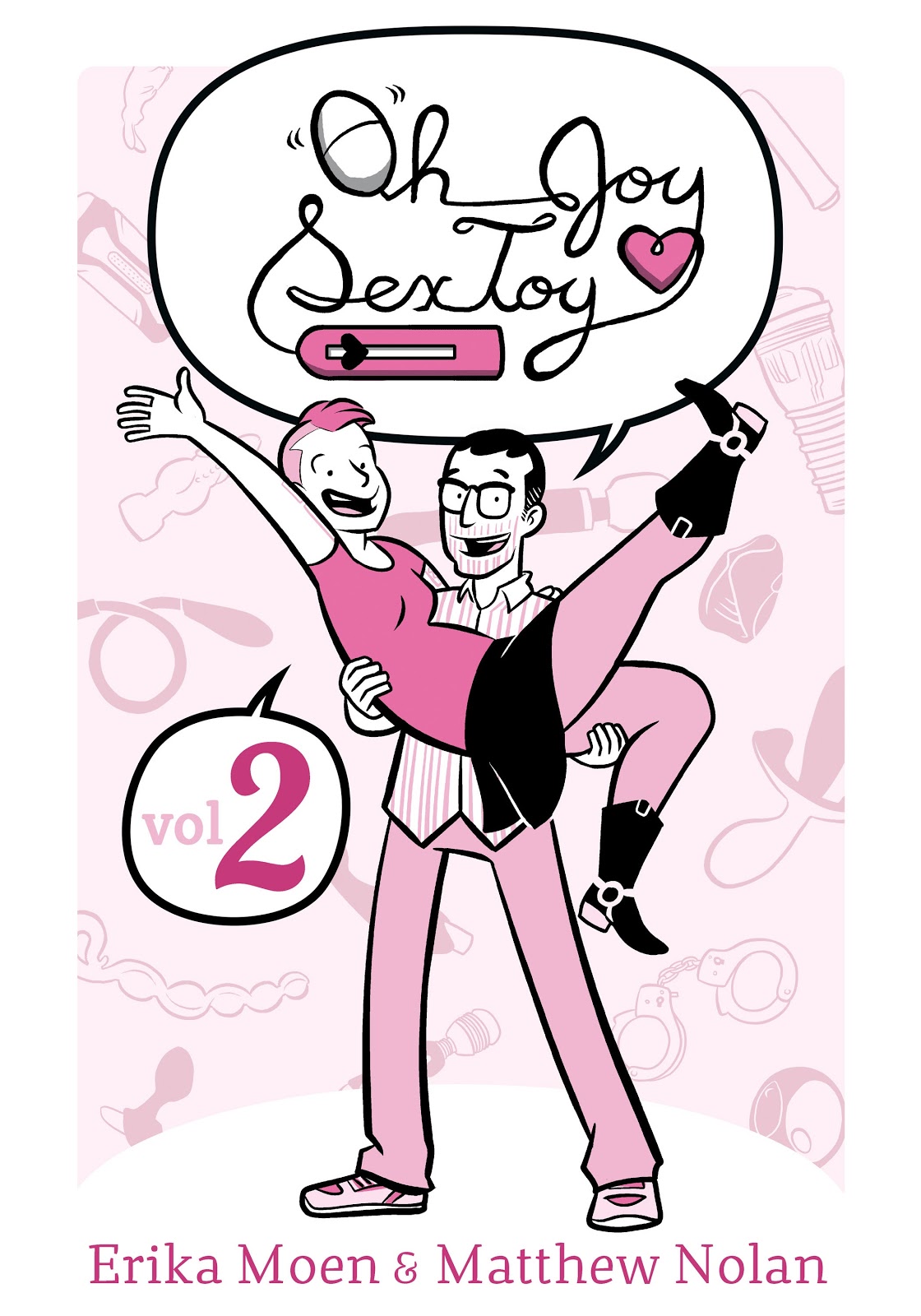 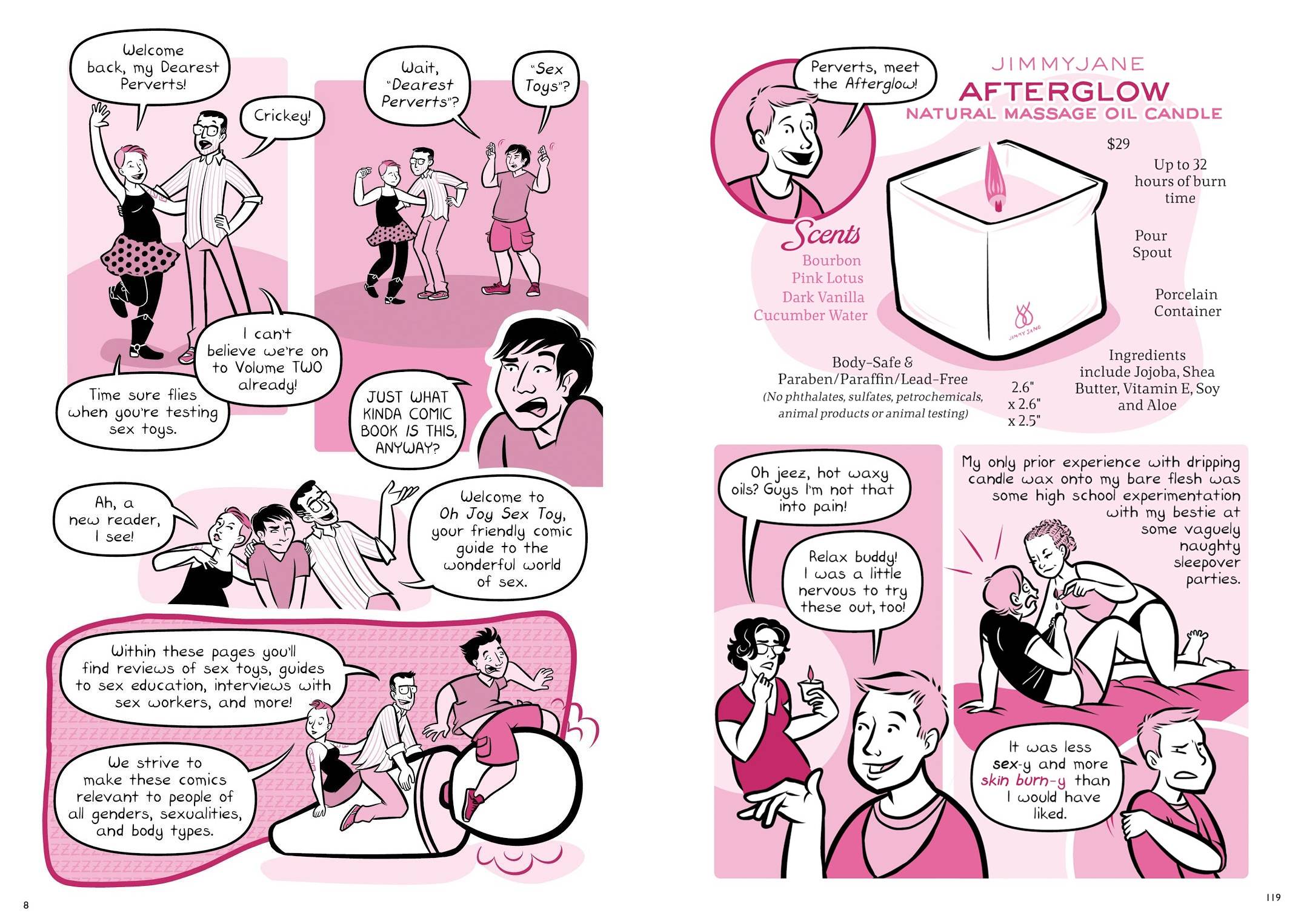 If any indication is needed about how well received the common sense Oh Joy, Sex Toy content has been, it’s provided by Heather Corinna of Scarlateen supplying the introduction, recognition from an invaluable online resource. Primary creator Erika Moen and husband Matthew Nolan supply the opening statement of intent of the left sample art, then continue in much the same way as Volume 1. This is marginally more interesting for the casual reader by virtue of deviating more often from the sex toy reviews into other territory, but the amount of pages per review has increased, so it takes longer getting to those.

There’s a genuine enthusiasm involved in describing what assorted devices are capable of, coupled with cheery cartooning, and the writers choosing to distance slightly via the use of stand-in avatars. There’s also a conscious decision to diversify the people used in sexual combinations, not just sticking to heterosexual couplings. It’s difficult to imagine you’ll find more uplifting, honest or practical sex toy reviews anywhere else, and surely there can’t be an adult not intrigued by a device named the orgasmatron. Shades of Barbarella! The final strip is a summary of the writers’ favourite devices.

For the more casual reader the greater delights are when the content steps away from reviews into other territory. These sections are equally informative, and occasionally concerning, such as explaining the prevalence of herpes as an asymptomatic disease infecting people on a wide scale, although the more comforting advice about control is also provided. Some advice might just seem like common sense, the reiterating of basic respect or consent for instance, but if you’re not a strip club regular, who knew the social policies and expectations of visiting a strip club? Allied to that, the pole dancer, or ecdysiast, isn’t just confined to clubs any more, as the method is seen as a viable form of exercising. There’s information about condoms, pregnancy and abortions, and yeast infections, while ‘The Terrible Art of Boner Hiding’ speaks for itself.

The main text and in all Oh Joy, Sex Toy collections is separated from the creators’ bonus material by a selection of strips from guest contributors, this section increasing volume by volume. While not all are as well drawn, although a lot are, most are as engaging as the main strip, and they cover a broader selection of topics. Terry Blas’ sex list is obvious, but only because he’s pointed it out, Isabella Rotman provides instructions on making your own harness, and have you ever considered penis fencing? Blue Deliquanti, Ghostgreen and Tits McGee step off message by presenting straightforward erotic strips, but they’re the editor’s choice.

Readers with an interest in sex toys are going to get far more from Oh Joy than anyone else, but the title tells you that. The core content breaks down to roughly three-fifths reviews, the remainder being alternative sex-based content, although some of the reviews are broad enough to slide between categories, the comments on three different adult sites for instance. Then again, Oh Joy is all about the avoidance of categorisation and the importance of diversity, so take the joy as it comes. More is found in Vol. 3. 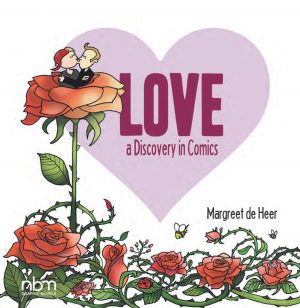 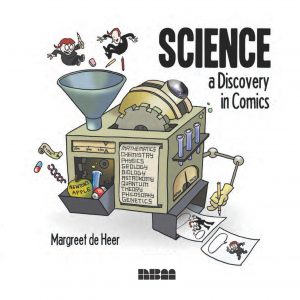 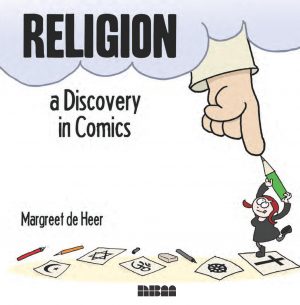 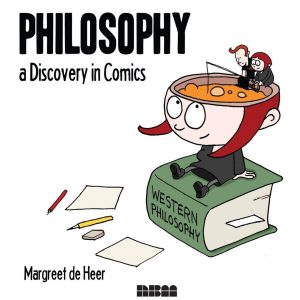