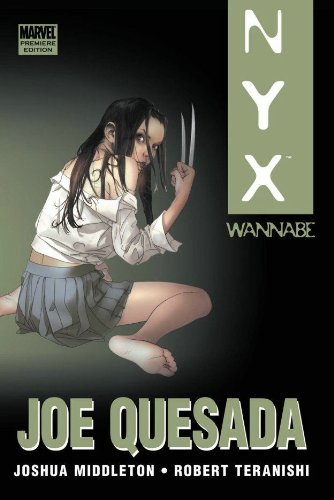 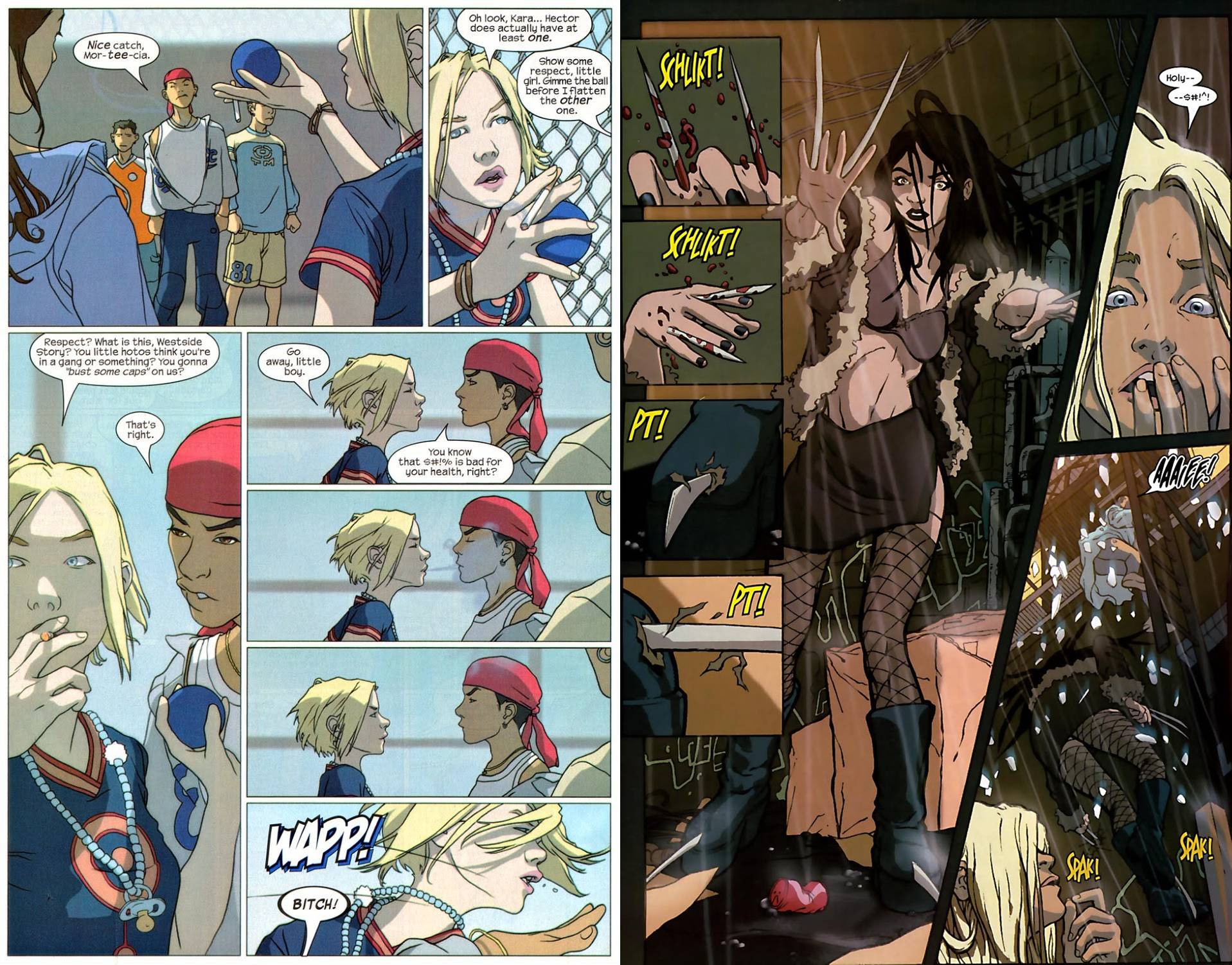 NYX was an attempt by Joe Quesada to give the Marvel universe a shove into the early 21st century, actually reflecting life as it was for more unfortunate teenagers in New York rather than using the ersatz version common to Marvel titles. Kiden is sixteen, saw her police officer father murdered when she was a young child, and left unsaid is that she has unresolved issues. She takes pills, she goes clubbing, and she’s developed streetwise methods of getting what she wants without having to pay. Quesada and artist Joshua Middleton do such a good job of showing how Kiden is in way over her head that for almost the entire opening chapter the teenage drama completely wipes all recollection that Wannabe is actually vaguely connected to the X-Men. Or that Kiden isn’t why there was a scramble to pick up back issues. Neither was it Cameron Pamer, Kiden’s well-intentioned teacher able to spot a kid not yet beyond redemption.

For years Marvel presented scenes of kids developing mutant abilities, generally in the context of something unintentional and unpleasant occurring, the mob ready with sticks and knives just before the X-Men show up to take them back to Professor Xavier’s School For Gifted Youngsters. Their previous life was never an issue, just how they developed in that yellow and black training uniform. NYX is an alternative version when Professor X isn’t paying attention. “I spent the next five months flying flags, scoring spange and dumpster diving”, explains Kiden. “I don’t think I’ve ever been happier”, she concludes. Even given the annoyances of family and school life, not many readers would find it as romantic, and of course any dialogue attempting to be up to the minute inevitably dates rapidly.

Of the two artists drawing NYX, Joshua Middleton is the star turn, although Robert Teranishi is obviously hampered by having to alter his natural style to look something like Middleton’s work. There’s a prevailing sense of life about Middleton’s cast, his form of realism very appealing, and he develops a distinctive look with the colour he uses. However, for all the talent, there’s also something off about Middleton’s approach, the way he poses young girls and what he focuses on. That’s even before scenes involving the exploitation of women by a violent pimp. It’s more difficult to follow Teranishi’s storytelling, particularly with regard to a character named Focus, who’s strangely undefined, name notwithstanding.

Strangely, the reason for all the buzz around NYX wasn’t the great art or the absorbing drama, but the introduction of a mysterious, very quiet young girl with claws. She barely plays a part, although X-23/Laura sets much of the conflict in motion. We don’t learn who she is in Wannabe, the full disclosure saved for the X-23 solo graphic novel Innocence Lost. However, Quesada’s decision to introduce her as a possibly underaged prostitute is appallingly misguided sensationalism.

The undue attention on X-23 is a shame, even to the extent of her monopolising the cover, as there’s much to recommend NYX beyond her. The drama isn’t ever as heightened as the excellent opening chapter, too many characters never developing a second dimension, and by the end it’s standard Marvel crime superheroics, but ignore the dated dialogue and Kiden is a character oozing unfulfilled potential. Of all places, it was Sex Criminals that later developed the same power set.

Wannabe can also be found combined with a subsequent NYX graphic novel No Way Home as NYX: The Complete Collection. 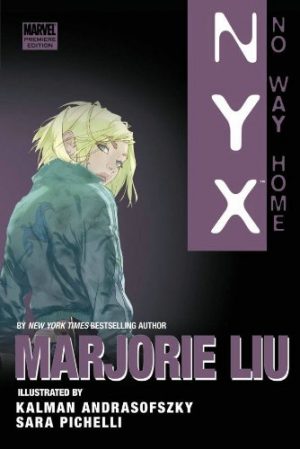 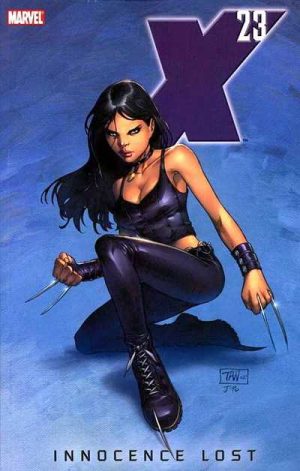 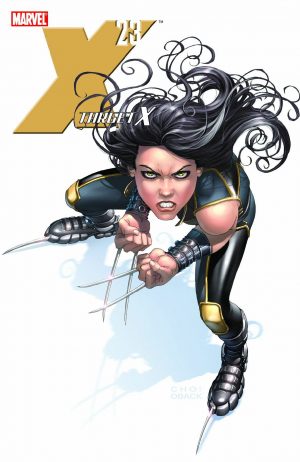 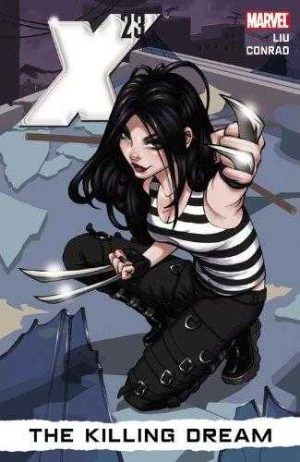