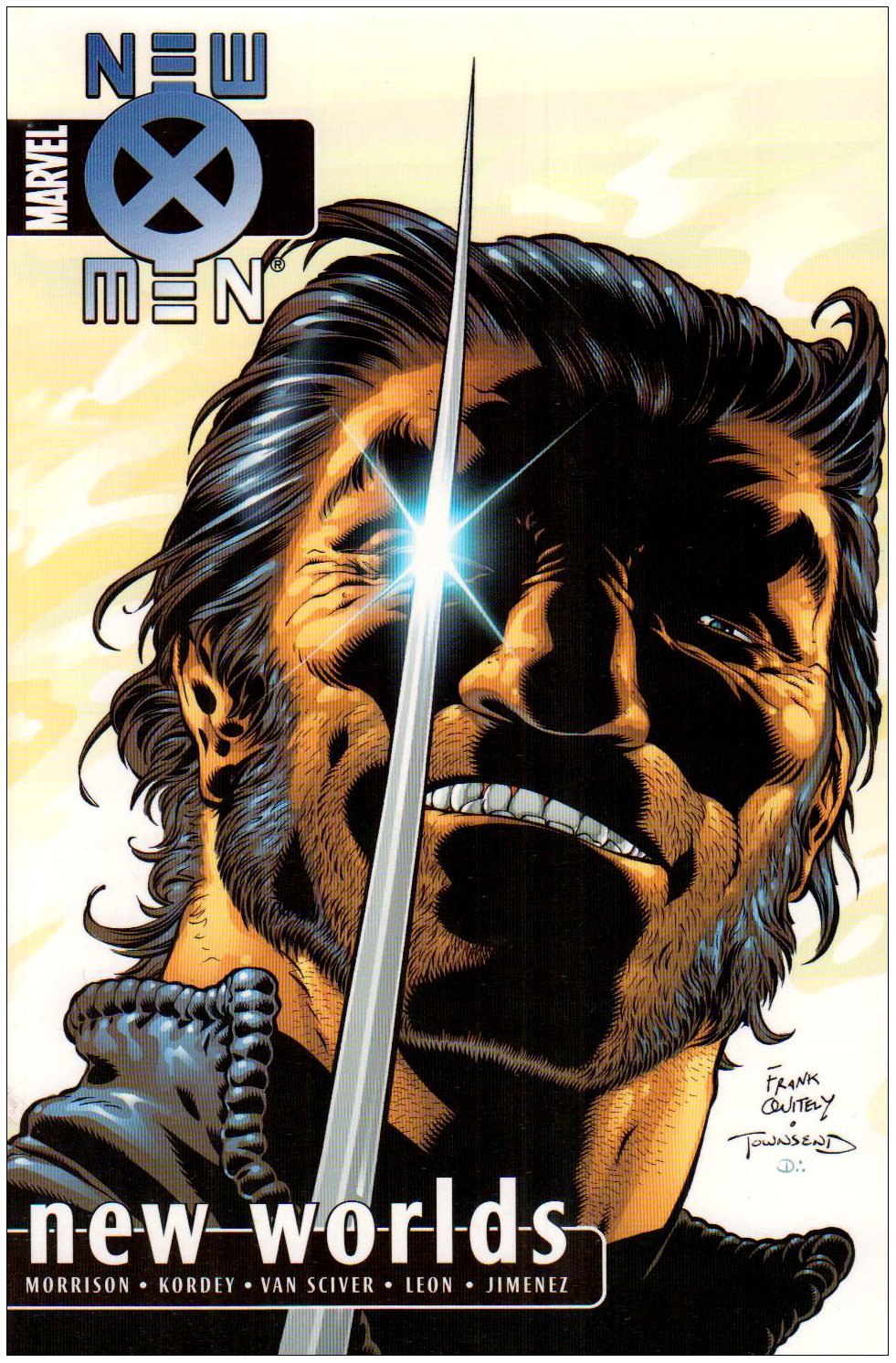 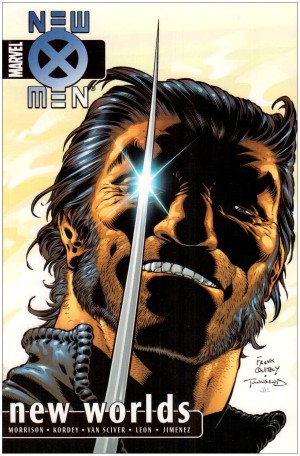 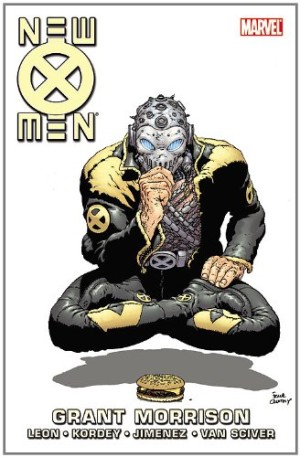 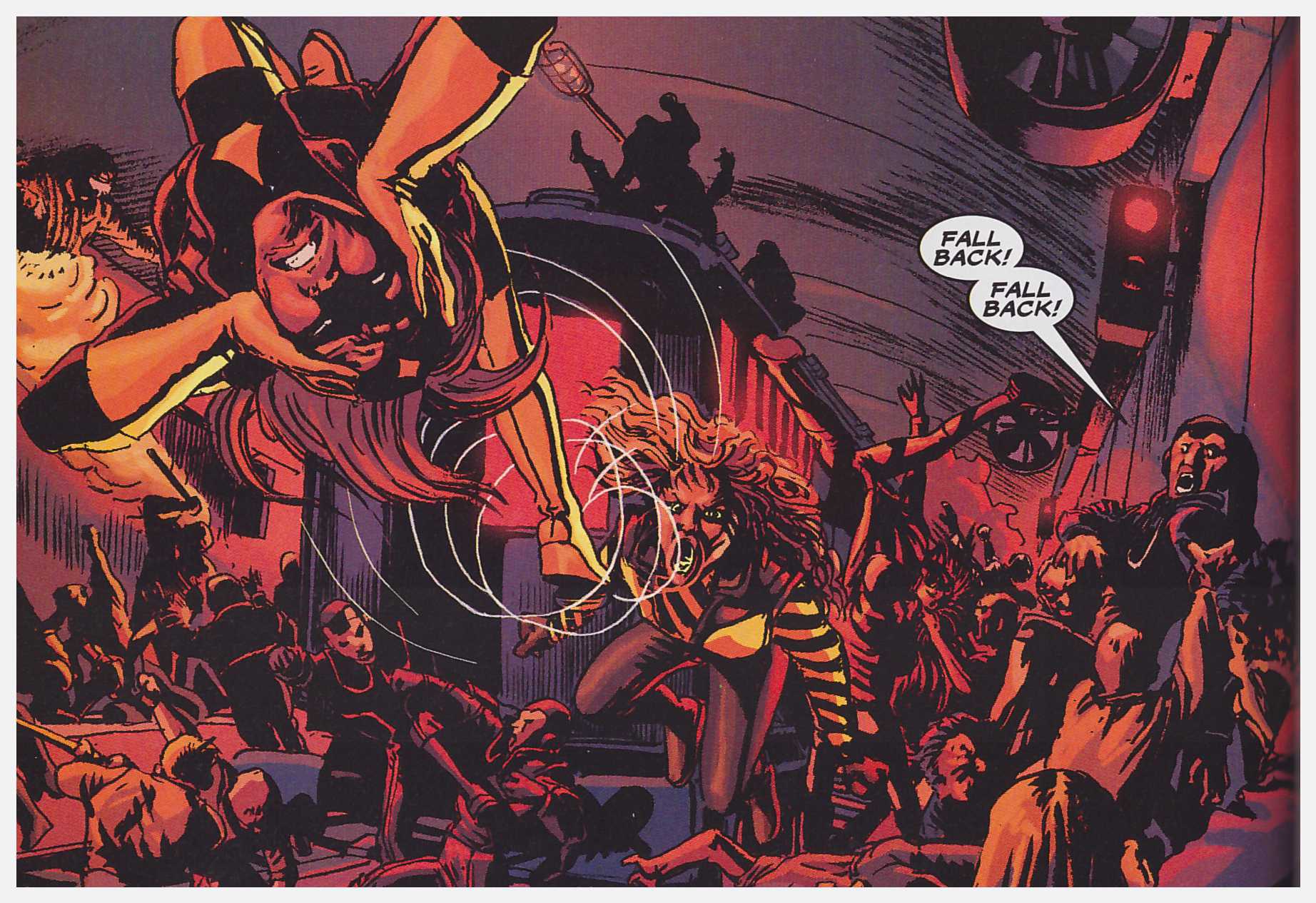 Imperial is very good, but this is a thrill-packed volume bursting with ideas and, in terms of writing, the best individual collection of Grant Morrison’s X-Men. This is achieved without Morrison’s most accomplished artistic creator Frank Quitely, who’s absent apart from cover illustrations.

The centrepiece material starts by examining the consequences of an earlier public revelation meaning Professor X can no longer maintain his secret of being mentor to the X-Men. Having been outed, he embraces the change and uses his vast fortune to set up X-Corporation branches throughout the world, populating them with all the mutant heroes associated with the X-Men and promoting them as refuges for persecuted mutants.

When he and Jean Grey visit Paris they’re confronted by Fantomex, Europe’s most wanted mutant criminal, while the local X-Corporation troupe deal with a crash in the channel tunnel that’s freed the terrifying Weapon XII. It first appears as if Morrison has appropriated Italian comic character Diabolik, but as the story squirms and twists Morrison sheds the layers for revelation after revelation and shock after shock with some memorable dialogue. “I suppose I was playing chess with your morals Professor”, Fantomex comments after dangling information that would save lives, but only offering to sell it. Artist Igor Kordey’s murky, crowded pages can’t quite deliver all the required wonder, but such is the power of the ideas that the inspiration survives.

Two longer pieces are spliced by single chapter tales, the first spotlighting Xorn, one of the many new characters Morrison introduced to the series, and ultimately one of the most contentious. “I was once a boy in China who then became a mutant sun inside an iron mask”, he says, prior to exploring New York’s Chinatown as drawn by John Paul Leon. It provides the quiet before the storm. Leon and inker Bill Sienkiewicz are also responsible for a tale combining Cyclops’s reaction to his failing relationship, with a spotlight on some of the new teenage characters introduced to the series.

In E is for Extinction Morrison rid Marvel of hundreds of extraneous characters and a redundant concept, by destroying the mutant community in Genosha. He returns there to evaluate the survivors in a poetic story, well illustrated by Phil Jimenez.

Despite his portrait being cover-featured, there’s actually very little Wolverine in this collection. There’s a conversation with Cyclops, but his one prominent appearance is a meeting with Fantomex that introduces another new character, yet another piece of creative inspiration on Morrison’s part. Sooraya’s participation in Morrison’s bigger picture is minimal, but as with Angel, Beak, and the many other mutants he introduces, there’s a legacy aspect to his tenure. This is drawn by an increasingly confident Ethan Van Sciver, and features a novel method of dealing with a terrorist attack aboard a plane. Elements lead into Assault on Weapon Plus.

As with Morrison’s entire run on X-Men, this is available in multiple formats. There’s the oversize hardback Omnibus gathering all his X-Men material, and it can also be found in the second volume of the New X-Men by Grant Morrison Ultimate Collection, along with the following Riot at Xavier’s. As well as this paperback it’s the fourth in a series of smaller digest size volumes. 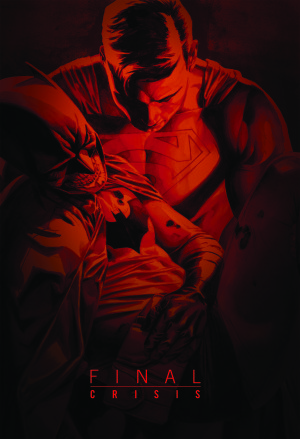