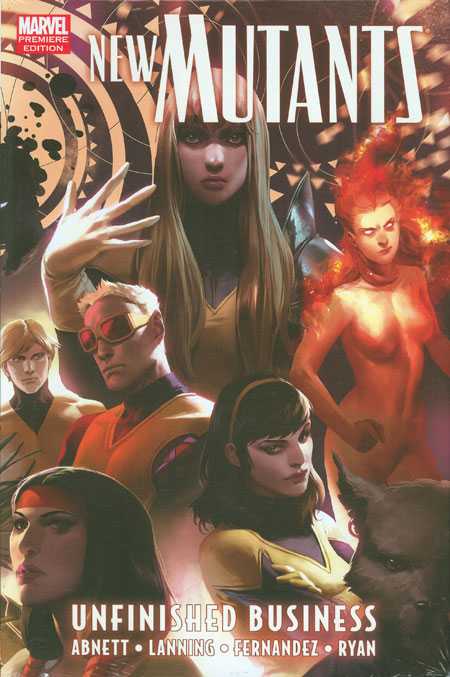 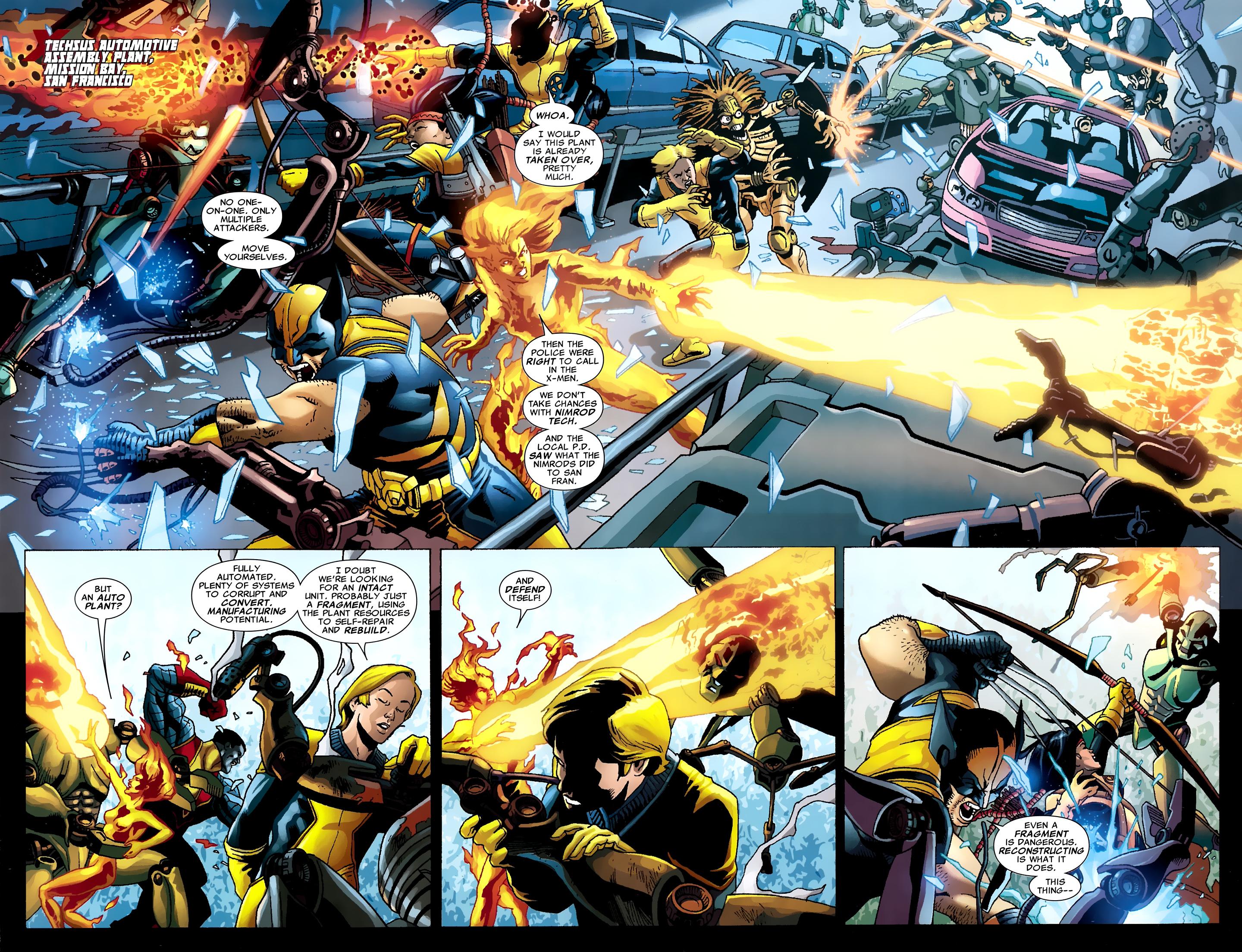 The writing team of Dan Abnett and Andy Lanning took over the junior X-Men title after injecting good ideas into a surprisingly successful Guardians of the Galaxy series, and arguably transforming the feature into something worth showing on cinema screens. However, the use of words like “eschatological” when mopping up some of the preceding Fall of the New Mutants story prompts wonder if they’re pitching at the right audience. They are. They introduce a New Mutants team fragmented and confused, but given a direction indicated by the title. It’s decided the X-Men have plenty of unfinished business, and the New Mutants are ideally placed to start mopping it up. It’s simple, yet novel and it’s an indication of thought applied to differentiating New Mutants from the dozen other Marvel mutant series, while allowing variety as the series continues.

Their first mission is to rescue Nate Grey, X-Man, a headliner with his own title during the 1990s, but also a representation of the era’s excess and lack of attention to quality and logic at Marvel. What possible use can Abnett and Lanning have for him, and can he be redeemed? Along the way to finding out, the writers display some good informative techniques. Wondering who the creepy looking Sugar Man is? We learn via the same briefing the New Mutants received. Do they work in isolation in a USA packed with superheroes? No, because here are the Avengers.

Thankfully the writing is accompanied by the first rate art of Leandro Fernandez, not previously associated with superhero comics, yet adapting superbly well. He has an instinct for laying out a fantastic action scene that’s busy, but never crowded, and even his time-saving pages have a poise and elegance to them. Michael Ryan, also very good, suffers by comparison in the final chapter as his approach is far more traditional, although polished.

Closure is via a chapter of the more damaged team members undergoing psychological analysis. Peter David worked this personality defining trick well in X-Factor over the years, and it’s equally enlightening as Abnett and Lanning challenge identity and preconception while taking a sly dig at the ridiculously complicated X-Men continuity. There’s also a nice surprise thrown in. If Unfinished Business represents what Abnett and Lanning have in mind for New Mutants, and it results in a largely enjoyable run, but first they have to clear the hurdle of the Fear Itself crossover. 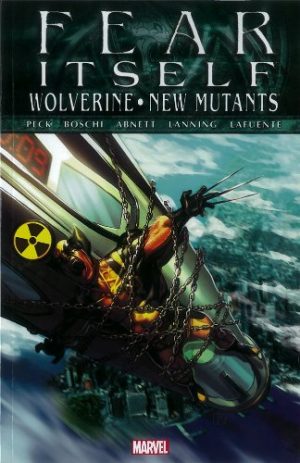 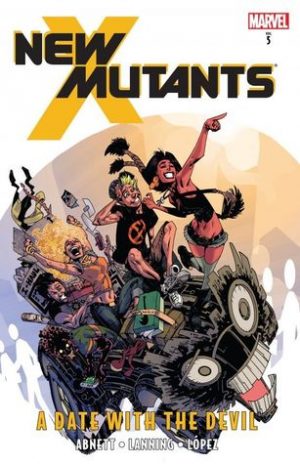 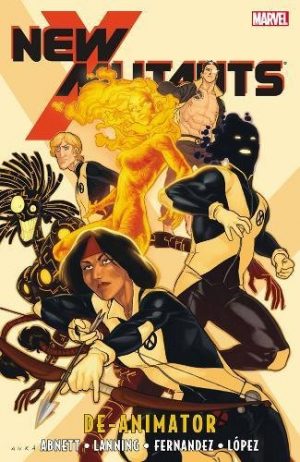 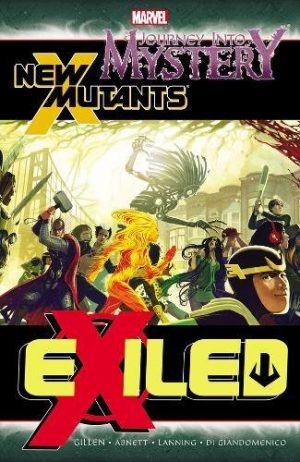