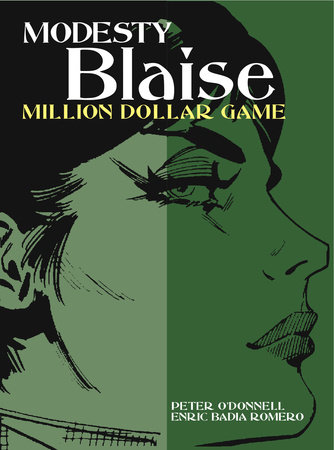 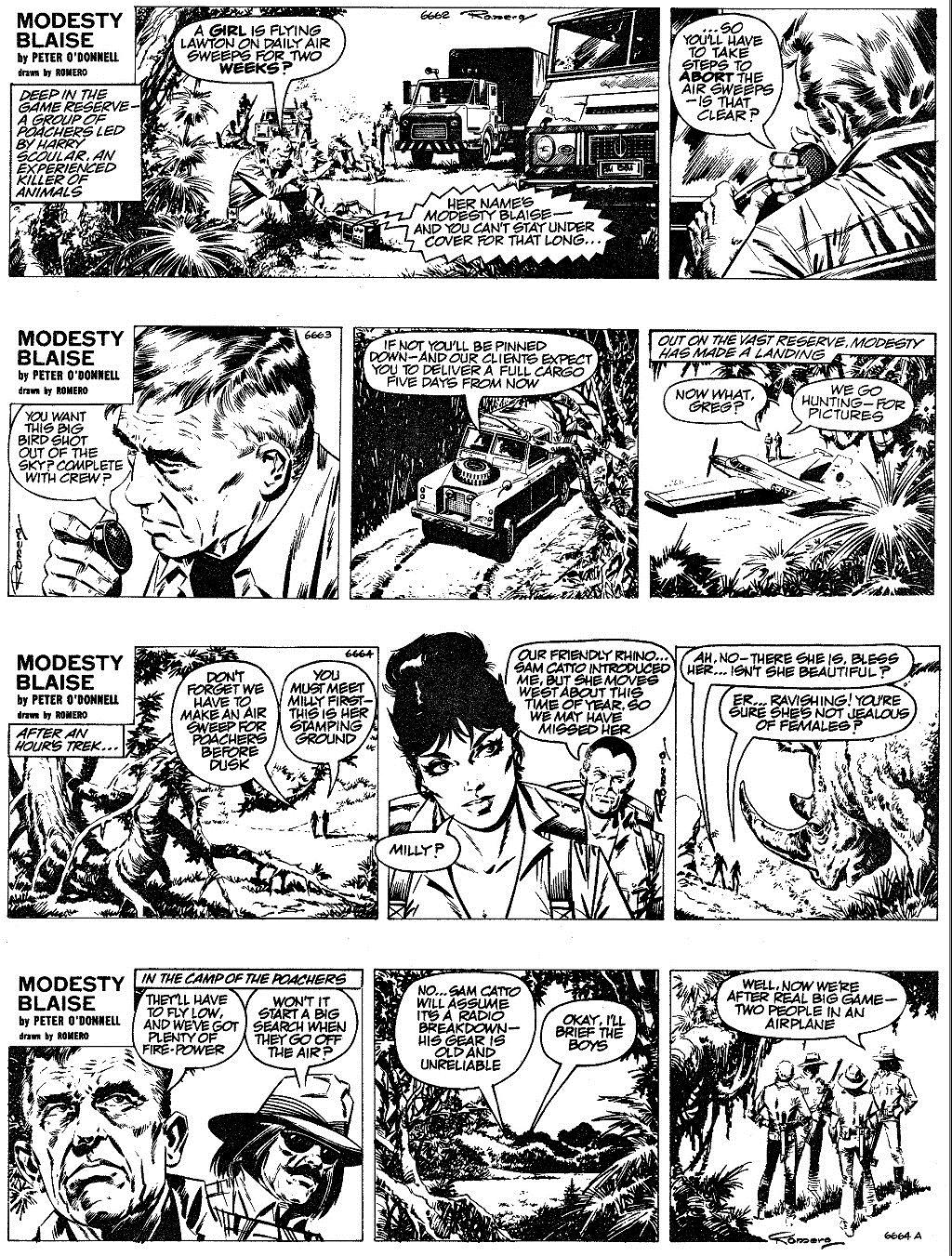 Almost nine years after leaving Modesty Blaise to work on his own Axa feature, Enric (or Enrique) Badia Romero returned when Axa was abruptly discontinued. He picked up with old friends Modesty and Willie Garvin on holiday, riding the old Outlaw Trail from Montana to Mexico and exploring the spectacular scenery. As ever, a break away for the pair is rarely the incident free time planned, and in ‘Butch Cassidy Rides Again’ a staged western re-enactment almost proves fatal when one of the players is hit with live ammunition. Things take a stranger turn when Willie identifies the leading culprit as being the original Butch Cassidy’s double.

By Peter O’Donnell’s usual high standards the Butch Cassidy story is coasting. He’s playing about with the familiar aspects of Westerns, and the basic element of the plot is certainly one readers will have encountered before. The only real mystery is who’s behind it all, and the distractions of a colourful British hit man and a Shoshone tribesman count for little. Perhaps Romero wanted to kick off his return by drawing a Western, as he supplies the locations and landscapes in customarily precise fashion.

The title story is far better, beginning unusually with Modesty buying a sick donkey from the Moroccan peasant who’s beating it. This in the days just after she and Willie have wound up their successful criminal ventures, and Modesty ends up getting closer than anticipated to the vet who treats the donkey. When the story moves to the present day, O’Donnell highlights the problems of poachers in Africa, the exceptional amounts of money they can make and the little protection the wildlife have. He was ahead of public opinion in 1987, and the plot ensures Modesty has to develop some new skills. After the relatively lacklustre opener, this is the type of cunning adventure strip more usually associated with the feature.

From Westerns to big game hunters to vampires, there can be no complaints about lack of variety in this collection, and Romero illustrates some great distinctive characters to really sell the idea of an adventure in Transylvania. This is the best story in the collection, at first toying with myths just enough to make us wonder if they have a place in the modern world, and featuring a former colleague of Modesty and Willie’s who’s not as happy as he ought to be given his circumstances. ‘The Vampire of Malvescu’ switches gears rapidly into a different type of story at the midway point, and O’Donnell sets up an extremely powerful and pernicious enemy unknown to Modesty and Willie who can attack at any time. They can prepare, but only so far. The ending’s great as well.

Beyond an occasional friend or foe dropping by there’s little continuity to the Modesty Blaise strips, so the collections can be read in any order. Anyone wanting to follow the original publication order, however, is directed to Live Bait next. 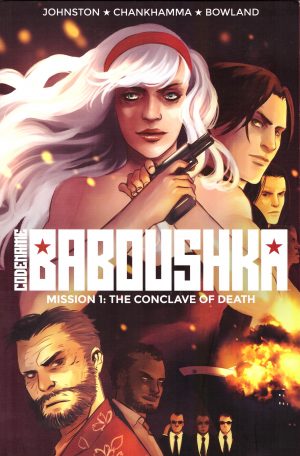 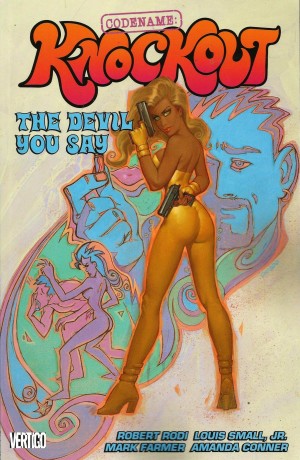 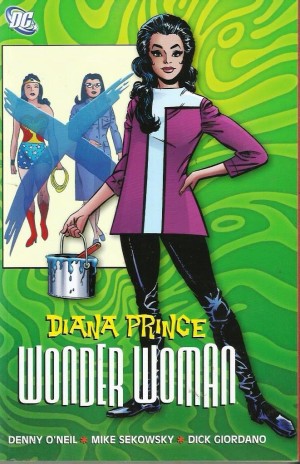 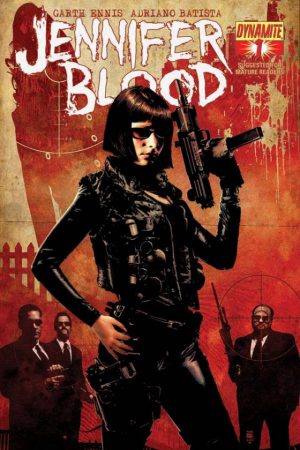