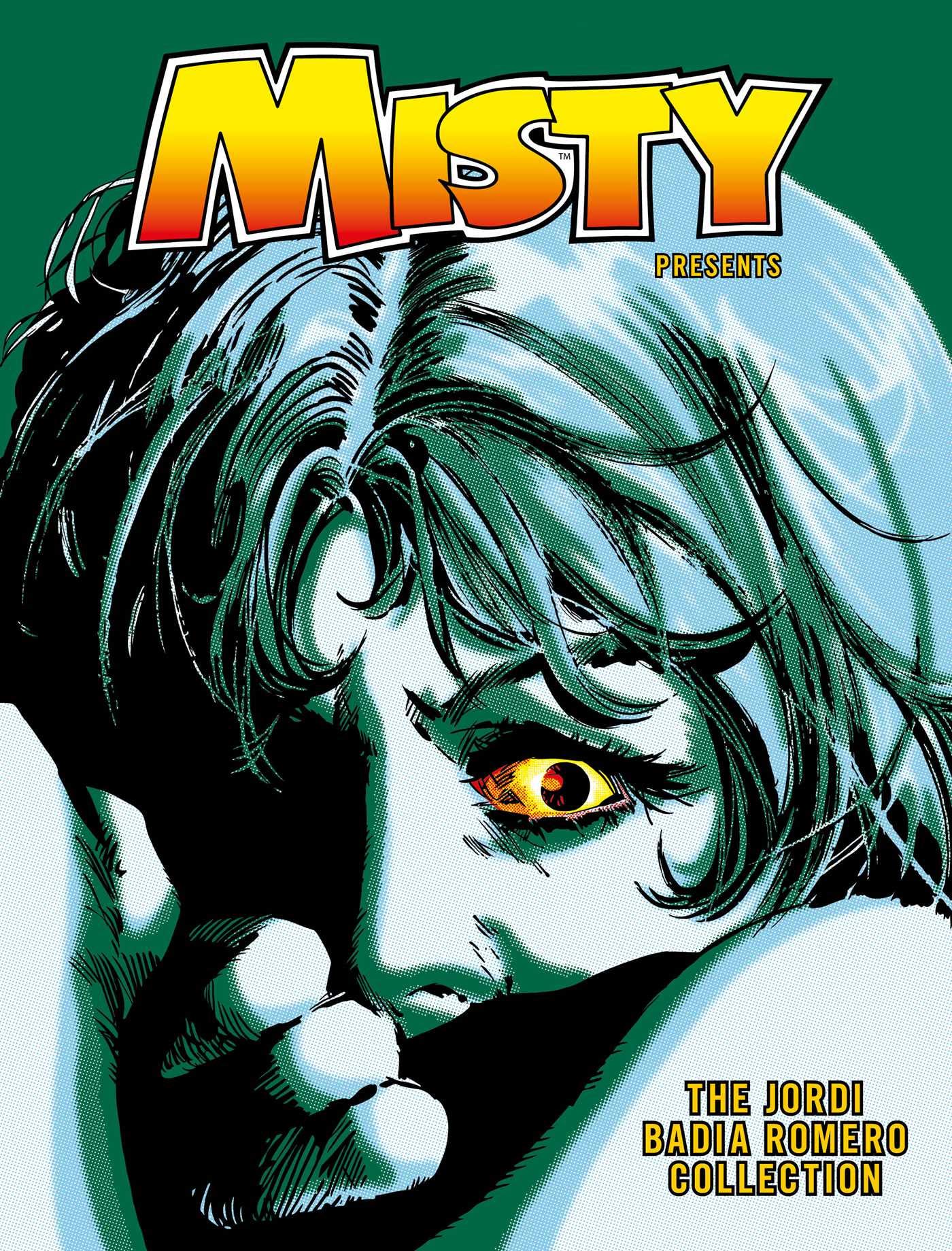 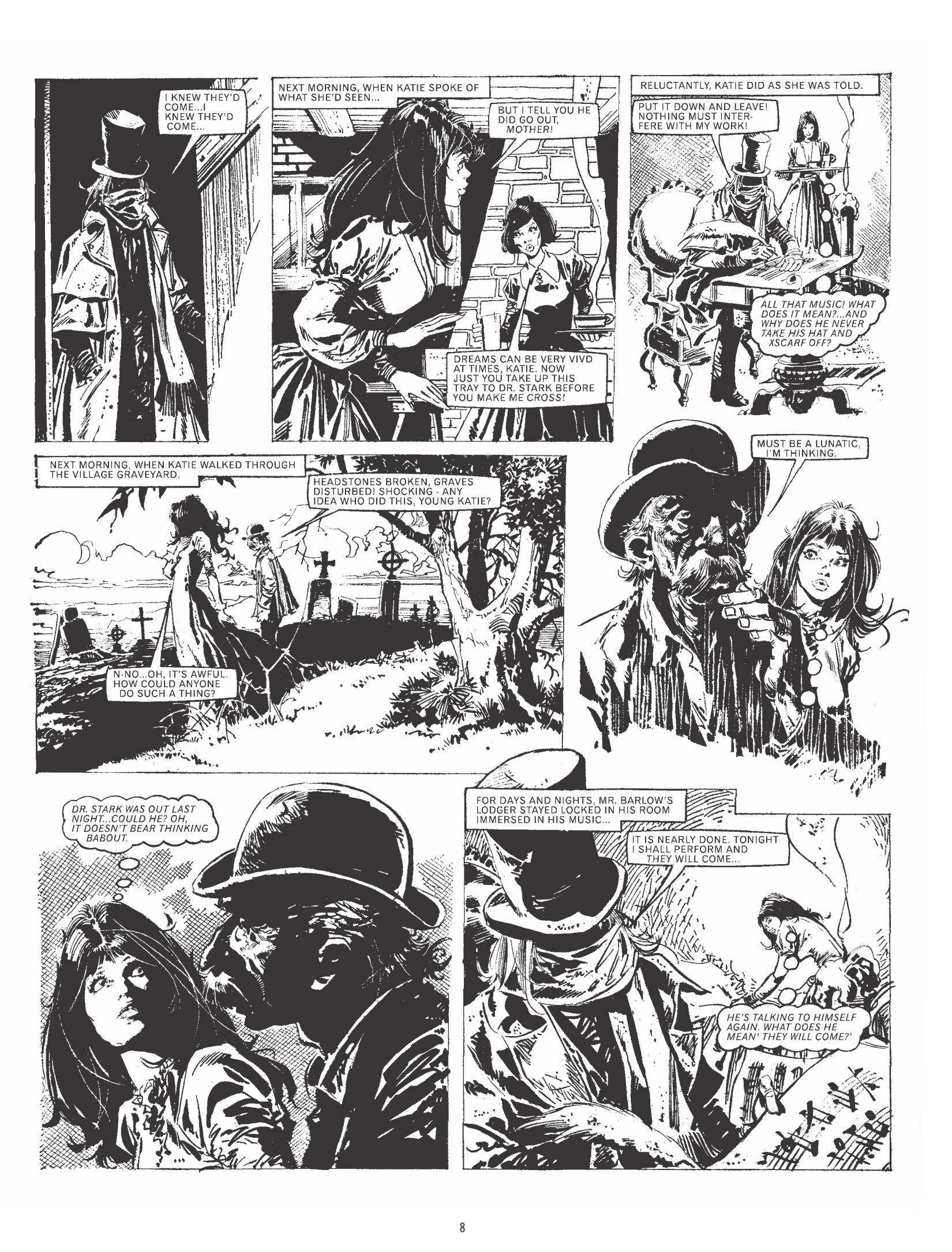 Rebellion’s Treasury of British Comics imprint has only been running a short while, but has already accumulated a quality list of works featuring creators who’ve undeservedly slipped into obscurity. In his introduction David Roach speculates about Spanish artist Jordi Badia Romero being the most prolific in British comics during the 1960s and 1970s, which makes the quality of his work even more astounding. Horror anthology Misty dates from the end of that productive period, running from 1978 to 1980, toward the end of Romero’s career, and there are some exquisite pages in what are largely gothic horror tales.

The writers are uncredited, but mine broadly similar themes in stories rarely running beyond five pages. Young attractive women during the Victorian era would be better not running boarding houses is one learned lesson. The beauty of Romero’s women is contrasted by his facility for creating horrendous looking men. Roach’s introduction mentions the fine gossamer hair Romero’s women possess, yet the lank clumps or isolated loose strands on his monstrous men are just as notable in defining a personality. They also indicate a certain predictability to the stories, as Romero doesn’t draw sensitive, misunderstood ugly men. Occasionally, though, a real warped gem turns up. In an especially warped present day piece, Sally is ridiculed due to her father’s obsession with snails and his belief that they have an intelligence not appreciated by man. Frustration in various forms is a common theme, and Sally has cause to regret acting on it. It’s an artistic highlight as well, in a book where the standards are high.

Misty was ostensibly aimed at youngish girls. All the protagonists, very often also victims, are young women and the stories are generally pitched at a level to provide a shiver down the spine, but rarely anything more, Romero not explicit with the horror. Given the standards at publisher IPC at the time, though, it’s a surprise to come across a comparatively racy story set in vague ancient times featuring scantily clad women draped seductively across furnishings.

The collection ends with ‘Screaming Point’ a serial almost composed to feature every single cliché prominent in British girls’ comics of the era. Lucy Slade is rescued from constant cruel treatment at the Victorian orphanage by her mysterious and previously unknown Uncle Seth, who sends his assistant to pick her up and leave her locked in his funeral parlour overnight. What prevents hilarity is the sheer elegance of Romero’s brushwork, the staging, scenery and Lucy’s beauty. The same criteria amaze throughout, and while it’s shame there wasn’t the will to address the many typos in the machine lettering, at least that doesn’t affect the art. Can we have more of it, please. 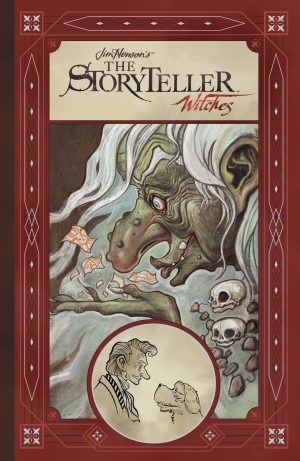 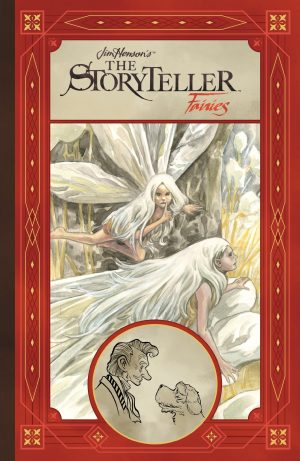 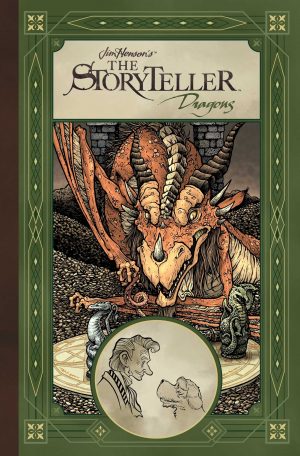 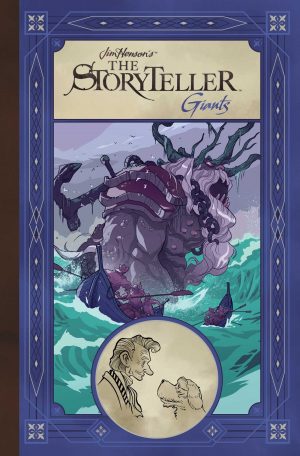