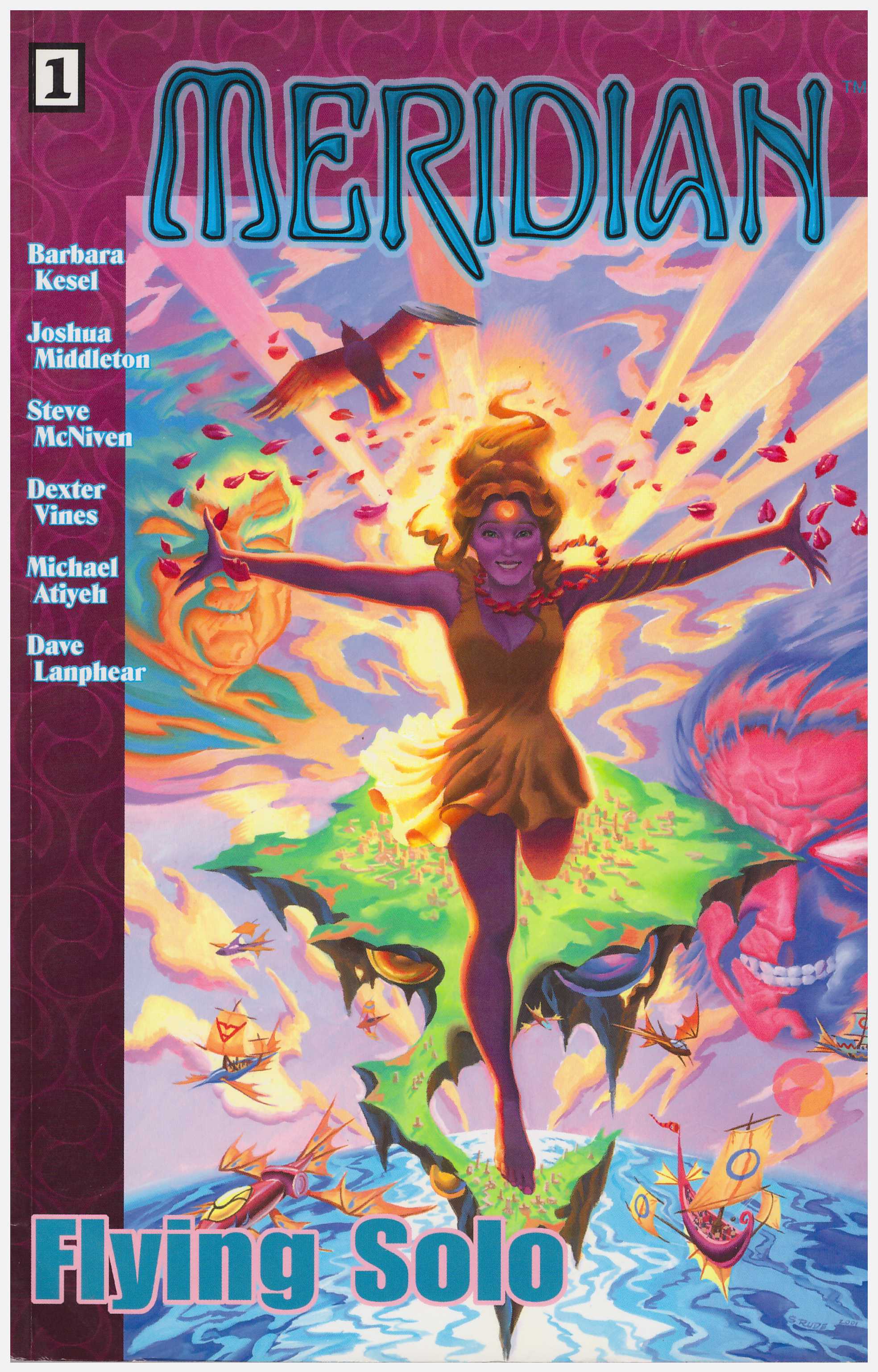 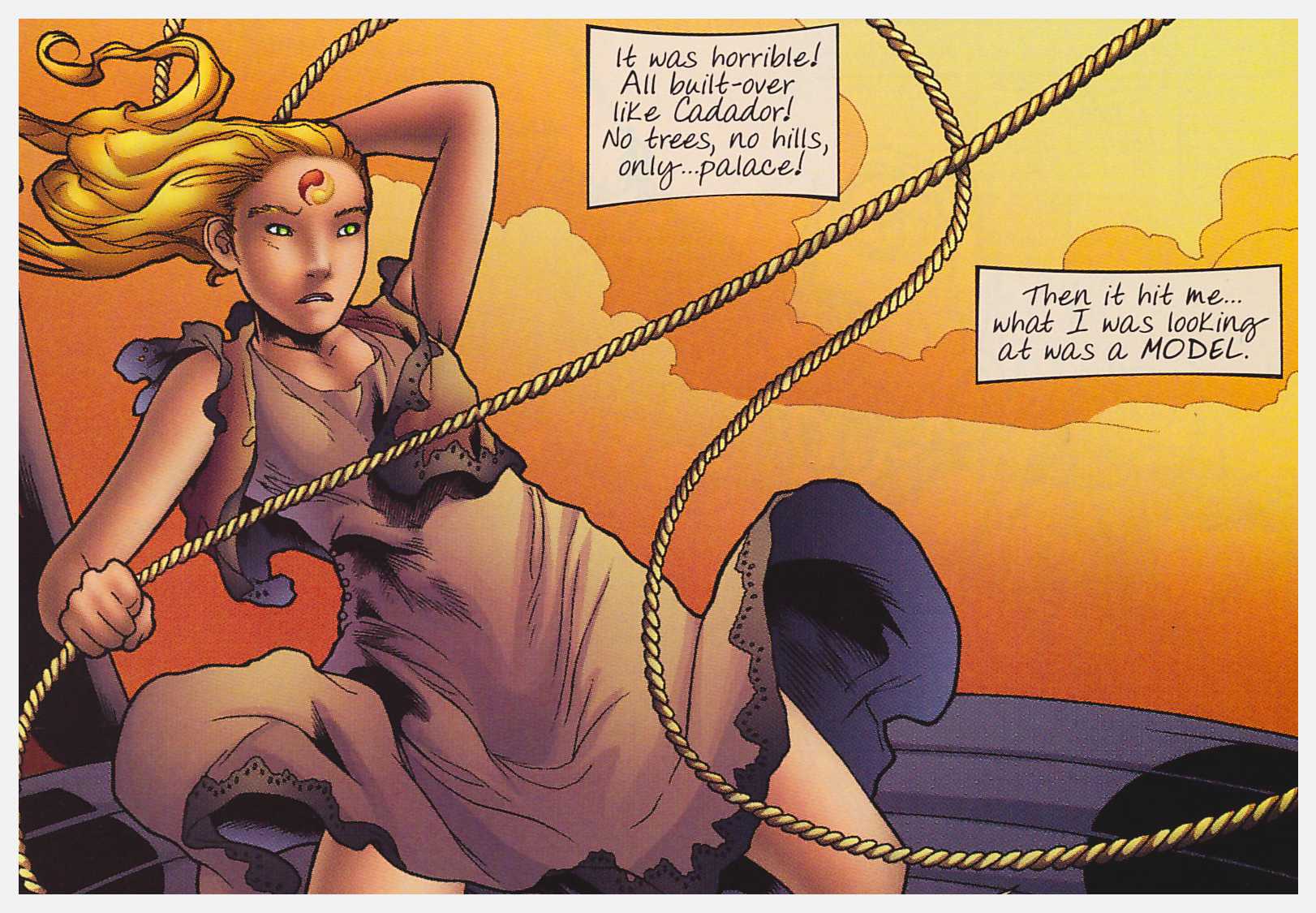 Meridian was a launch title for CrossGen’s line of fantasy comics, intended as a coming of age tale featuring a teenage girl suddenly controlling astonishing abilities and thrust into the middle of a power struggle of which she was previously ignorant. It started well, continued well, and a decade on is still an engaging read with the only frustrating flaw the editorial dictat to keep the pot perpetually simmering without ever resolving the big questions.

Writer Barbara Kesel is quoted saying she pulled out all the stops to create the comic she really wanted to read when she was ten. The success of Meridian is due to her portrayal of Sephie as a likeable person determined to do the right thing irrespective of political considerations, and the creation of a believable society in which she operates. Meridian is one several dozen inhabited islands floating above the barren planet of Demetria. Each island concentrates on a specific function, in Meridian’s case construction of the sky ships enabling trade between the islands. On the day of her father’s death Sephie and her Uncle Ilahn are both seemingly randomly bestowed with a strange power that leaves them with a decorative tattoo. Although she doesn’t realise at first, Ilahn has long been plotting to unite Meridian with his own fiefdom, and seizes the opportunity.

Joshua Middleton’s decorative art completes an attractive package. Clear storytelling is a hallmark, and while his style borders on cartooning, that helps in creating a subliminal Disney association. His pubescent Sephie is believable, and Ilahn is a distinctively sinister Disney style villain.

Over the seven chapters Sephie learns about Ilahn’s true character, her ability to stand up to him and that there is a high cost paid in order to keep some societies functional. Steve McNiven takes over as artist with the final chapter, and barring some fill-ins remains for the rest of the series, which continues with Going to Ground.

This collection is enhanced by each of the seven chapters being preceded by a one page article given background information on the story’s creation. 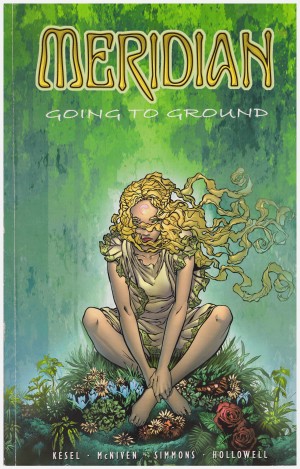 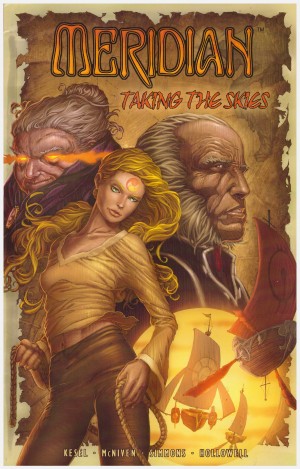 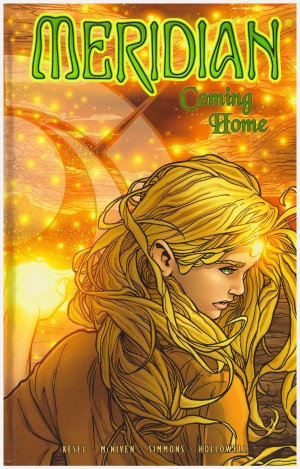