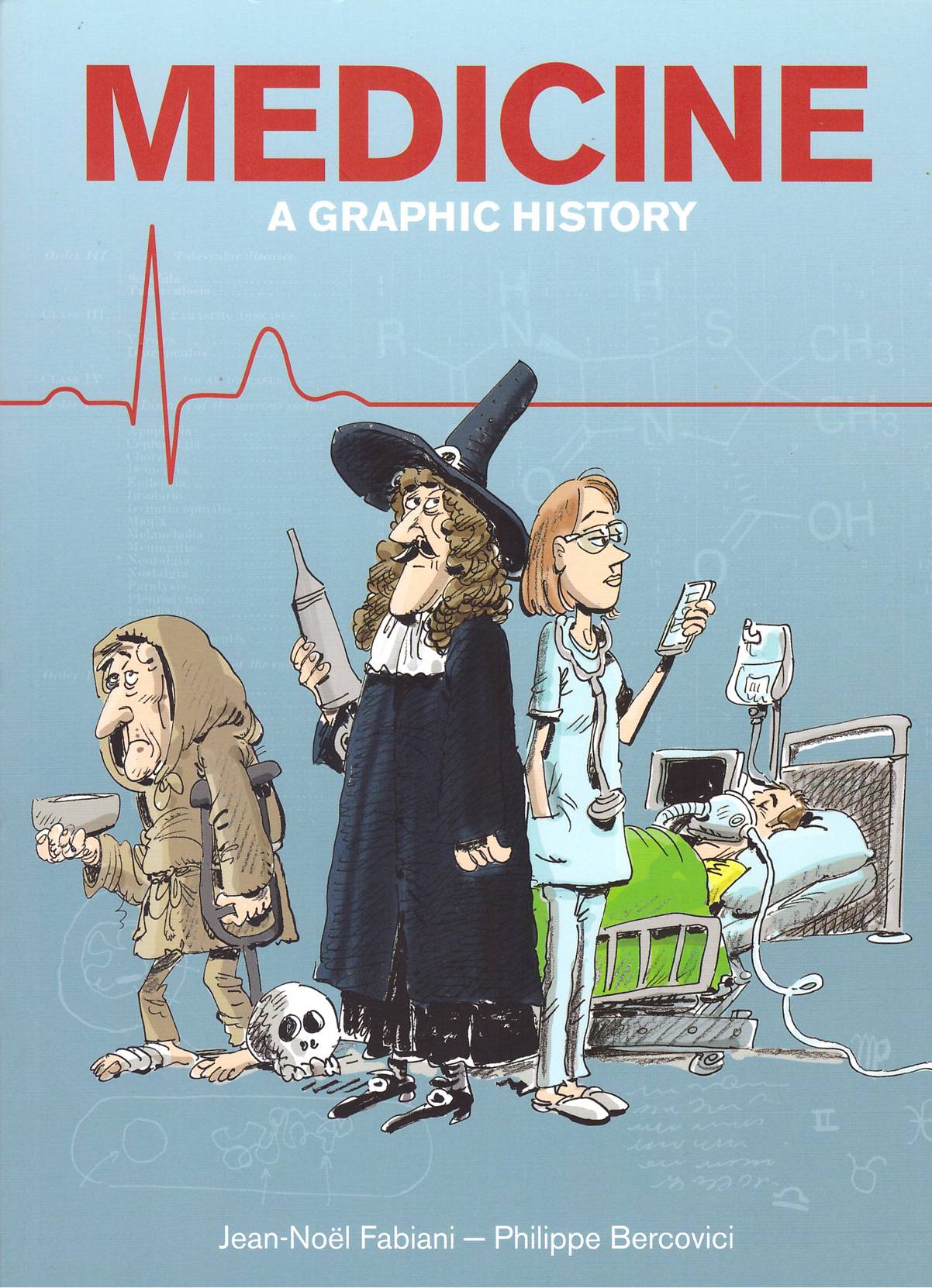 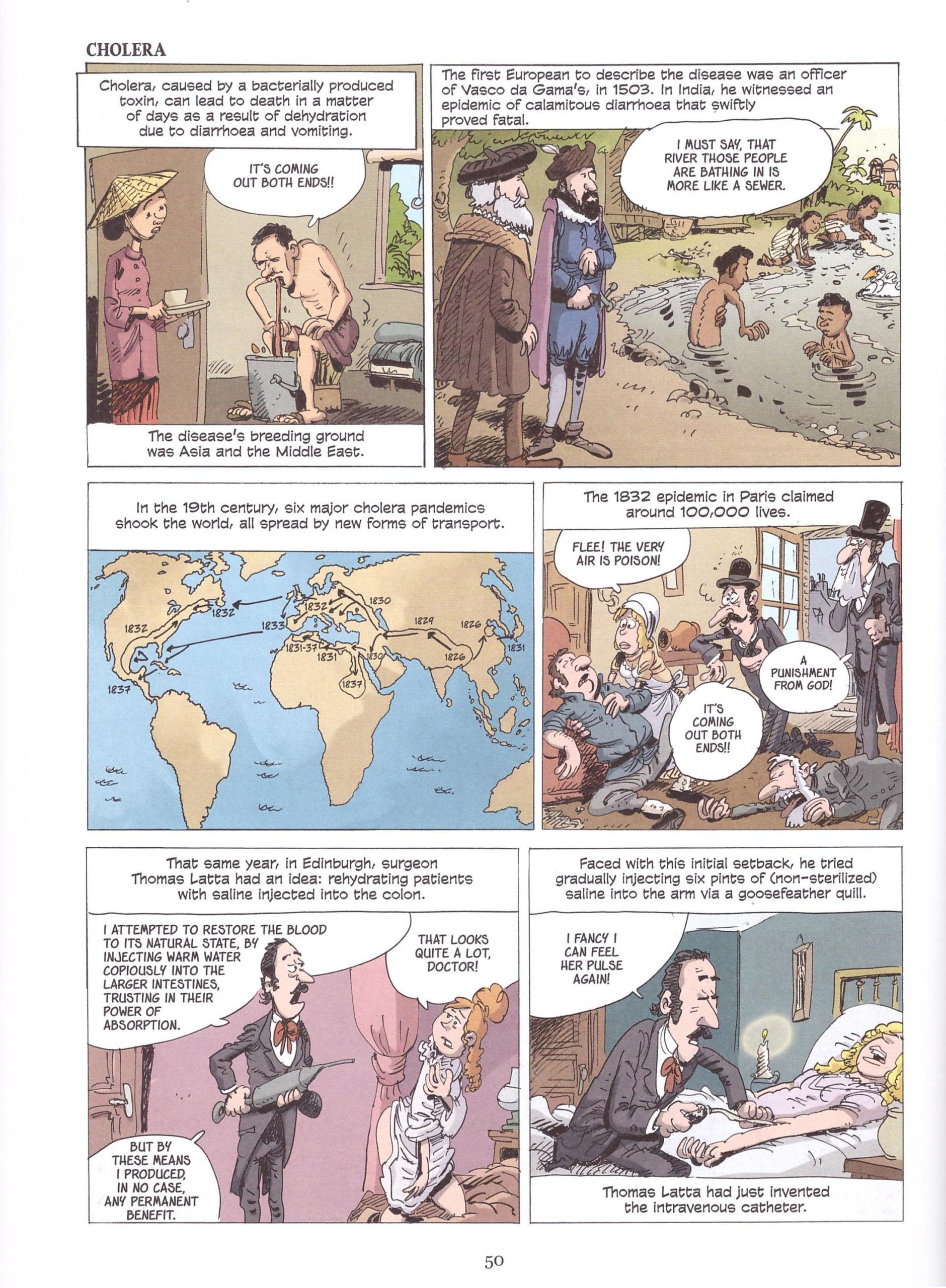 Could there have been a more appropriate year than 2020 to publish an English translation of Jean-Noël Fabiani and Philippe Bercovici’s immense graphic history of medicine? The penultimate chapter even looks at modern day plagues. Those of a squeamish disposition shouldn’t worry, it’s a graphic history that isn’t too graphic.

Fabiani is head of cardiac surgery at a Parisian hospital, not a position handed out by lottery, so a man of immense experience and knowledge, yet with an assured common touch in presenting information accessibly. Beginning with Paleolithic times, Fabiani traces the evolution of medicine over 21 broad chapters and 230 pages, via fact and fun, revealing how often science has been compromised by political thought, religious doctrine and the medical establishment closing ranks in the light of new discoveries. He’s admirably precise, yet able to break down complex procedures understandably. If that weren’t enough, astonishingly, so many individual panels additionally feature a little joke.

The text is richly anecdotal, with plenty of jaw dropping moments, beginning with some of the earliest doctors pretty well making things up. The value of Hippocrates using observation to link symptoms with condition was a giant leap, and were it not for Persian scholars compiling and preserving knowledge, medicine may not have progressed for centuries. Fabiani’s accessibility is blessed with Bercovici’s personality rich and cultured cartooning. He’s largely unknown to English language audiences, but the expressive faces and wealth of sketched detail show the experience of someone who’s accumulated a vast BDgést bibliography stretching back to 1981.

Some facts perhaps not generally known include surgery being separated from diagnosis and consigned to barbers during the middle ages simply because they already had sharp blades; God Save the King originated as a hymnal prayer as Louis XIV underwent primitive anal surgery; the barber prepared for that surgery by practising on slaves, and hinged prosthetics date back to the 1600s. An indication of how much Fabiani and Bercovici compress the information is these being sourced from just four consecutive pages, which also include a Tony Hancock joke in passing. As the book continues it’s frequently noted how religious authorities and their ignorance restricted medical progress and therefore the saving of lives. An extreme example is their deeming cats diabolical and suggesting extermination of them, so when 14th century Europe needed protection from plague rats there was a shortage of cats.

After a few historical chapters, Fabiani switches to grouping similar ailments into themed chapters, tracking the development of their cures. He’s diligent in restoring credit to people denied it for centuries, naming those whose discoveries lay dormant, noting the curative effects of Penicillin were first discovered in 1897, then forgotten. People important to different areas of medicine are cross referenced, although an index would have been wise. Such is the sheer density of Fabiani’s coverage, this isn’t a book to be read in one sitting. Savour it. Let the information circulate. Take in and consider that smallpox is likely to have killed more people than all wars combined to this day, that time is an important medical tool, and the belief persisted until the 1980s that babies could be operated on without pain relief. Particularly savour the insanity during which a cure for rabies was isolated and tested. Barely a page can be turned without some astounding revelation. A downbeat ending notes the current importance of companies funding medical research and development, their financial priorities unconcerned with breakthroughs bringing comfort and relief to just a few. 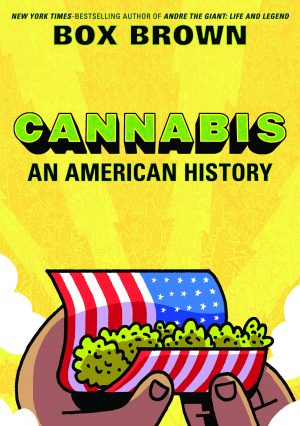 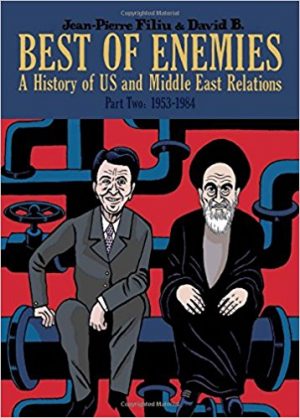 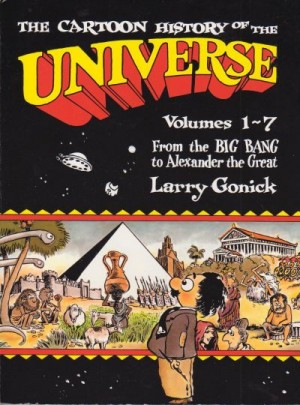 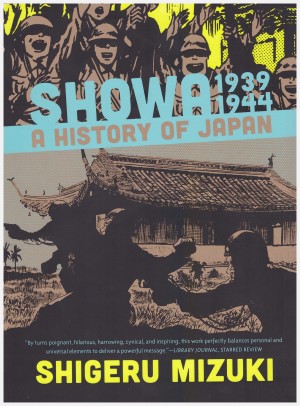