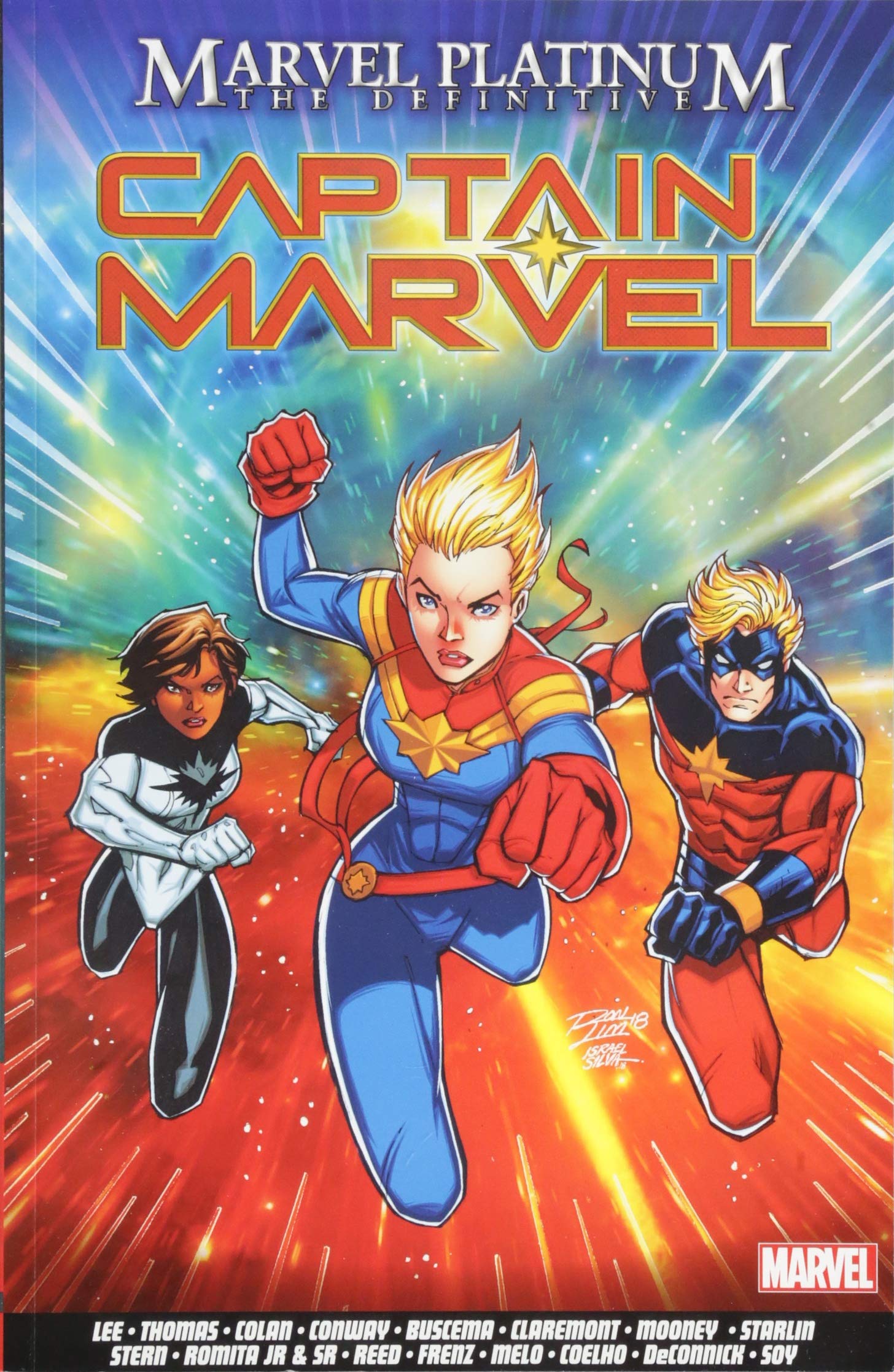 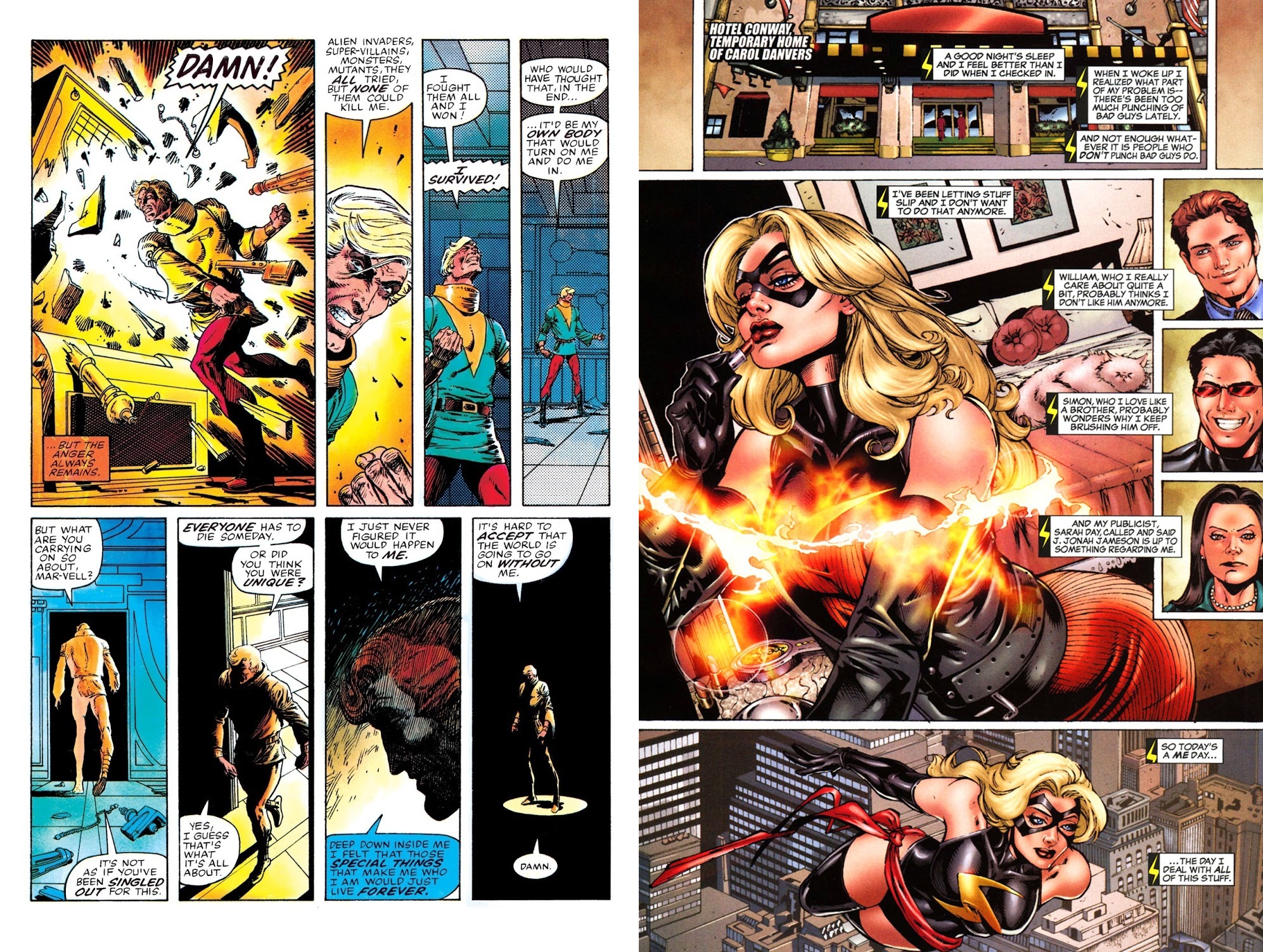 What an odd collection this is. The February 2019 release date reveals it as an anthology timed to capitalise on the release of the Captain Marvel film, yet much of the content bypasses the star of that film in favour of emphasising the Marvel legacy of the name.

That’s important, as years ago there was another, at the time more famous Captain Marvel, whom DC can now only publish as Shazam having let the trademark to the name lapse in the 1960s. An astute Marvel Comics were quick to step in, and introduced a Kree warrior at odds with the warlike mission he was to undertake on Earth. Current Captain Marvel Carol Danvers first appears in his strip as head of security at an air force base infiltrated by Mar-Vell, the Kree warrior. She’s little more than a curious officer and potential victim in the earliest stories, but a few years later is working on a magazine for J. Jonah Jameson when she’s transformed into Ms. Marvel. Both features are of their times. The late 1960s material by Roy Thomas and Gene Colan is overblown, but nicely drawn, and the 1970s material preposterous for the conceit that applying a “Ms.” to the title somehow fulfils the claim of a feminist hero, never mind her costume displaying more skin that it conceals. To be fair to Gerry Conway, he’s apologised numerous times over the years.

Jim Starlin’s Death of Captain Marvel still surprises by that death occurring via cancer, and remains a credible read as he puts his affairs in order while the superhero community wring their hands about not being able to cure cancer. That death left a vacancy for a new Captain Marvel, duly introduced in a Spider-Man annual as the African American Monica Rambeau took on the first of her several superhero identities. It’s an okay read, but as with Ms. Marvel, however well intentioned at the time, it’s now patronising in places.

For some reason the 1990s and Peter David’s fun iteration of Captain Marvel is ignored in favour of three chapters of Brian Reed’s Ms. Marvel battering the bejabbers out of Skrulls, guest starring Machine Man, and a version of Monica Rambeau that’s bizarre without context. At least by 2008 there was actually a woman working on the character, and Adriana Melo’s art is the standout aspect.

The most recent contribution is the launch issue of Kelly Sue DeConnick’s much acclaimed look at Carol Danvers, beginning with her finally claiming the Captain Marvel name in 2014. However, this wasn’t the best representative sample of her era, as Dexter Soy’s muddied, painted art leaves quite a bit to be desired in terms of storytelling. DeConnick’s good, though, giving Carol a distinctive voice and personality that’s not always been apparent in the earlier material.

This Platinum collection runs through who Carol Danvers is, but what it hammers home most is that neither Captain Marvel, nor Ms. Marvel had much in the way of highlights before the 21st century. 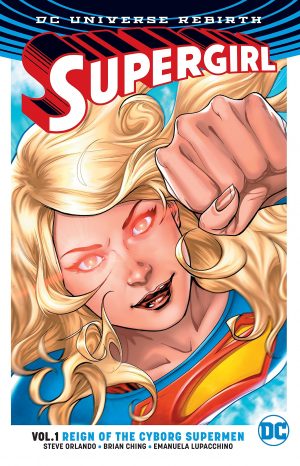 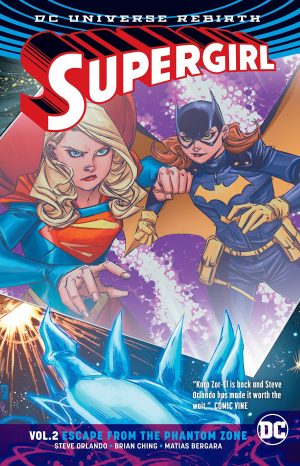 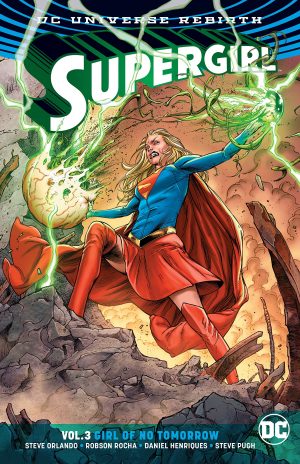 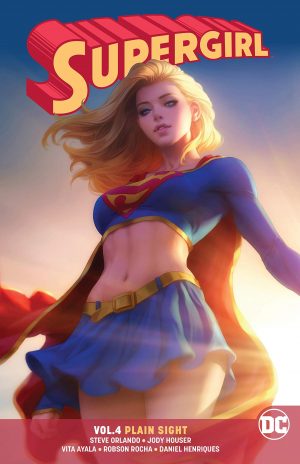