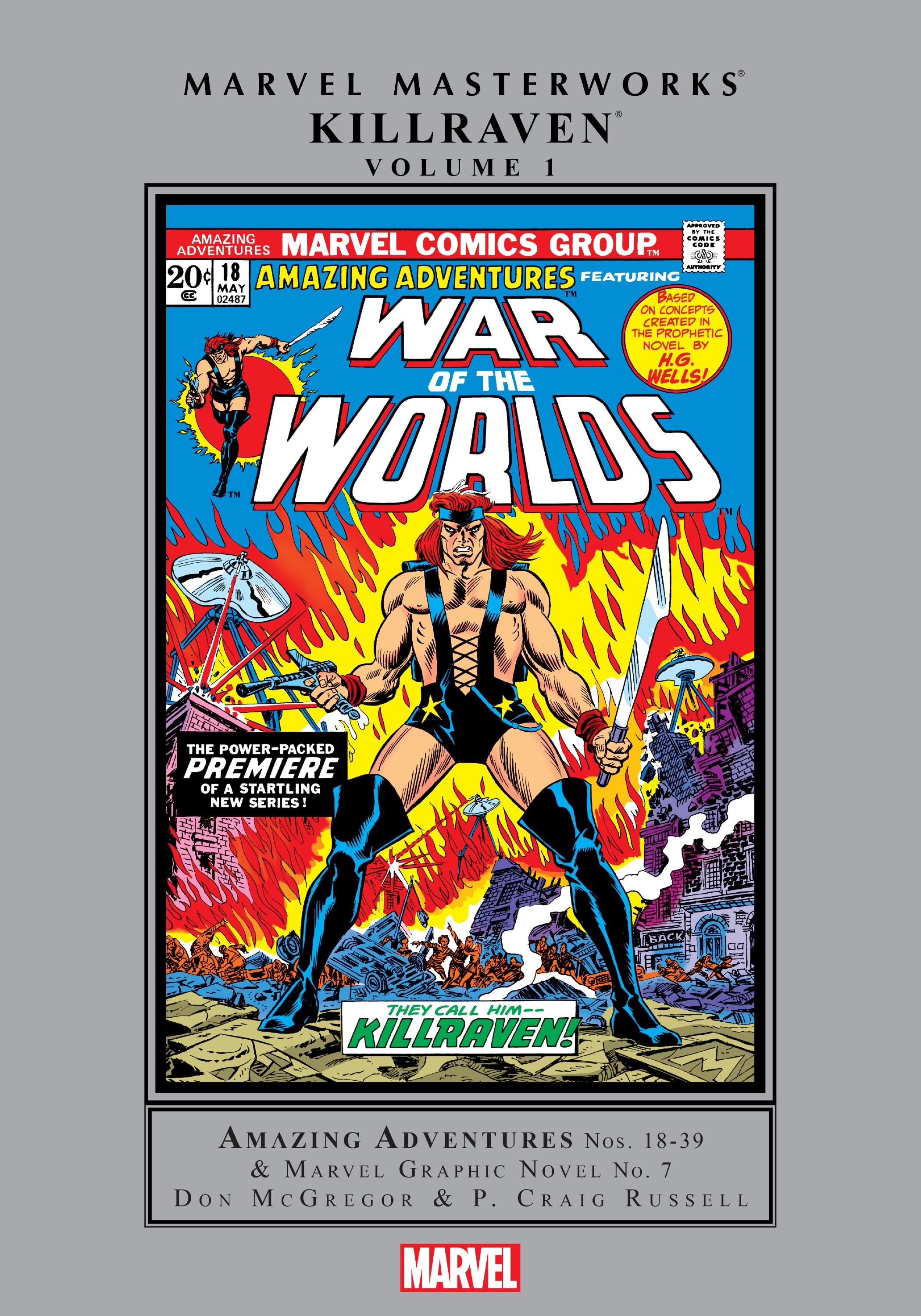 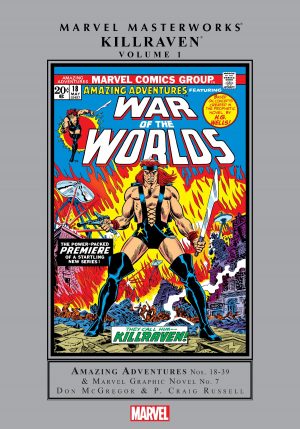 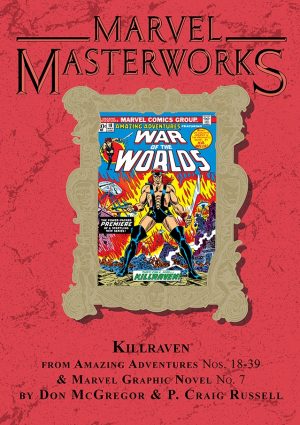 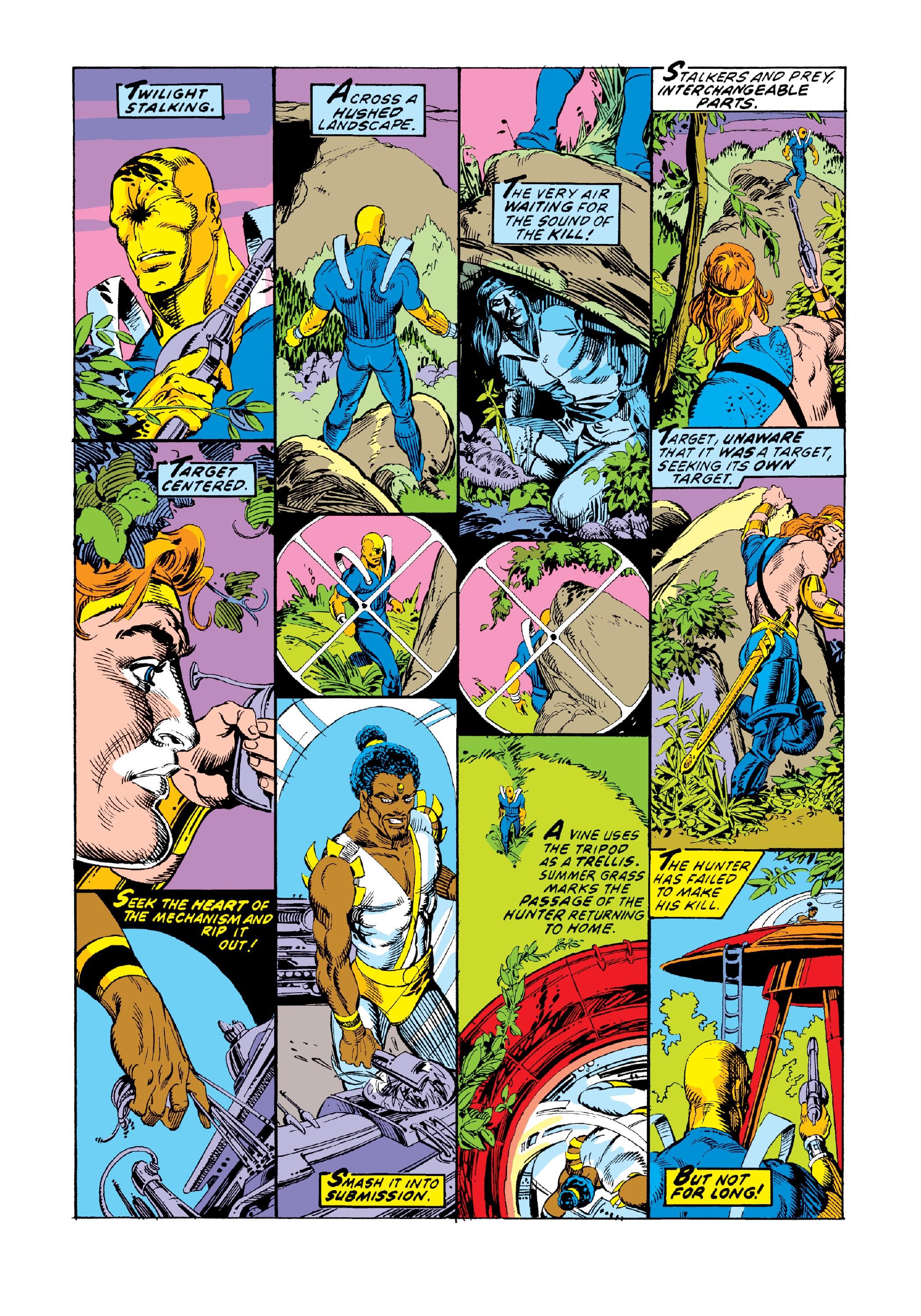 Whether intentionally or otherwise, a wry joke opens this volume. In the 1970s Don McGregor attempted to bring a higher level of prose to comics, and his reputation was as a very wordy writer. The joke is that at eight pages, McGregor over doubles the length of the standard Masterworks introduction. Good for him. Whether you enjoy the series or not, this sort of personal contextualisation should accompany stories in an archival format, not be consigned to online blogs. McGregor’s passionate and instructive about his work and the times, and this is no back-slapping hagiography.

In 1973 Killraven was intended as the visually distinctive focus of resistance when the Martians in their tripods of H. G. Wells’ War of the Worlds invaded Earth again in the far flung future of 2018. Another wry joke is this collection’s 2018 publication. Intended as a blockbuster series, the creators assigned diminished from the A-list of Roy Thomas and Neal Adams to newcomer McGregor and Herb Trimpe over four issues. No-one is inspired, and it takes McGregor a while to find his voice, which comes with expanding the cast, permitting the freedom fighters accompanying Killraven individual identities. Captivating people to play off expands Killraven’s personality, and McGregor gradually makes the stories more about their interaction than about the monster of the month, introducing some interesting ideas about future technology.

While the wretched outfit seen on the cover was soon discarded, for all that, had Herb Trimpe continued as artist it’s unlikely the series would be fondly remembered. Rich Buckler is an improvement, and Gene Colan polished, but P. Craig Russell defines Killraven. There’s some initial settling in, but on starting he’s already better than many of the previous artists. He pulls the viewpoint back from constant close-ups of grimacing characters, rapidly switches to pages of small, inter-cutting panels, gives greater visual definition to the ensemble cast and his compositions become items of baroque beauty.

McGregor and Russell’s work still reads as a brave series, the type of maverick creative vision that’s only returned in the 21st century, primarily at Image. Would a Marvel comic today be allowed to deal with the inherently distasteful topic of Martians finding human babies a delicacy, so setting up breeding camps? It’s deliberately horrific and provocative, yet the resulting story is touching. McGregor’s reputation for wordiness is justified, but drill past that into his plots and they’re cracklingly imaginative adventures with a humane approach, attention to character, and ahead of the times in featuring a succession of independent strong women. The series was cancelled mid-story, in fact after an unusually introspective piece, and the original graphic novel Warrior of the Worlds tied up some plot threads several years later. While it doesn’t address everything McGregor set in motion, it’s a satisfying conclusion, and one that’s survived the decades well, although it’s been slightly censored for reprint here.

The extra material largely focuses on McGregor’s contributions, and the most interesting aspect is his rough synopses of how he intended to focus the series. This extends beyond the published issues, some ideas finding their way into Warrior of the Worlds, and others never used.

Marvel reissued this content once before as Essential Killraven, but in black and white on pulp paper. It did the delicacy of Russell’s art about as much favour as the original muddy colour printing of the mid-1970s. While the colouring is occasionally too vivid, at least this presentation comes somewhere near to doing justice to the effort Russell originally put in. His work with McGregor deserves a higher star rating, but is only two-thirds of the collection. 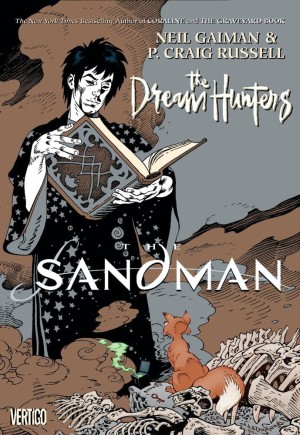 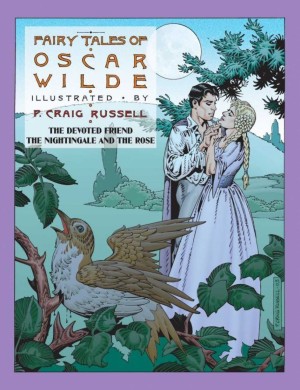 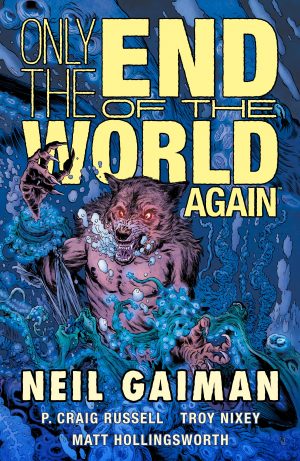 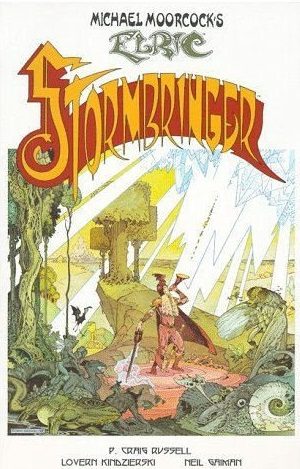