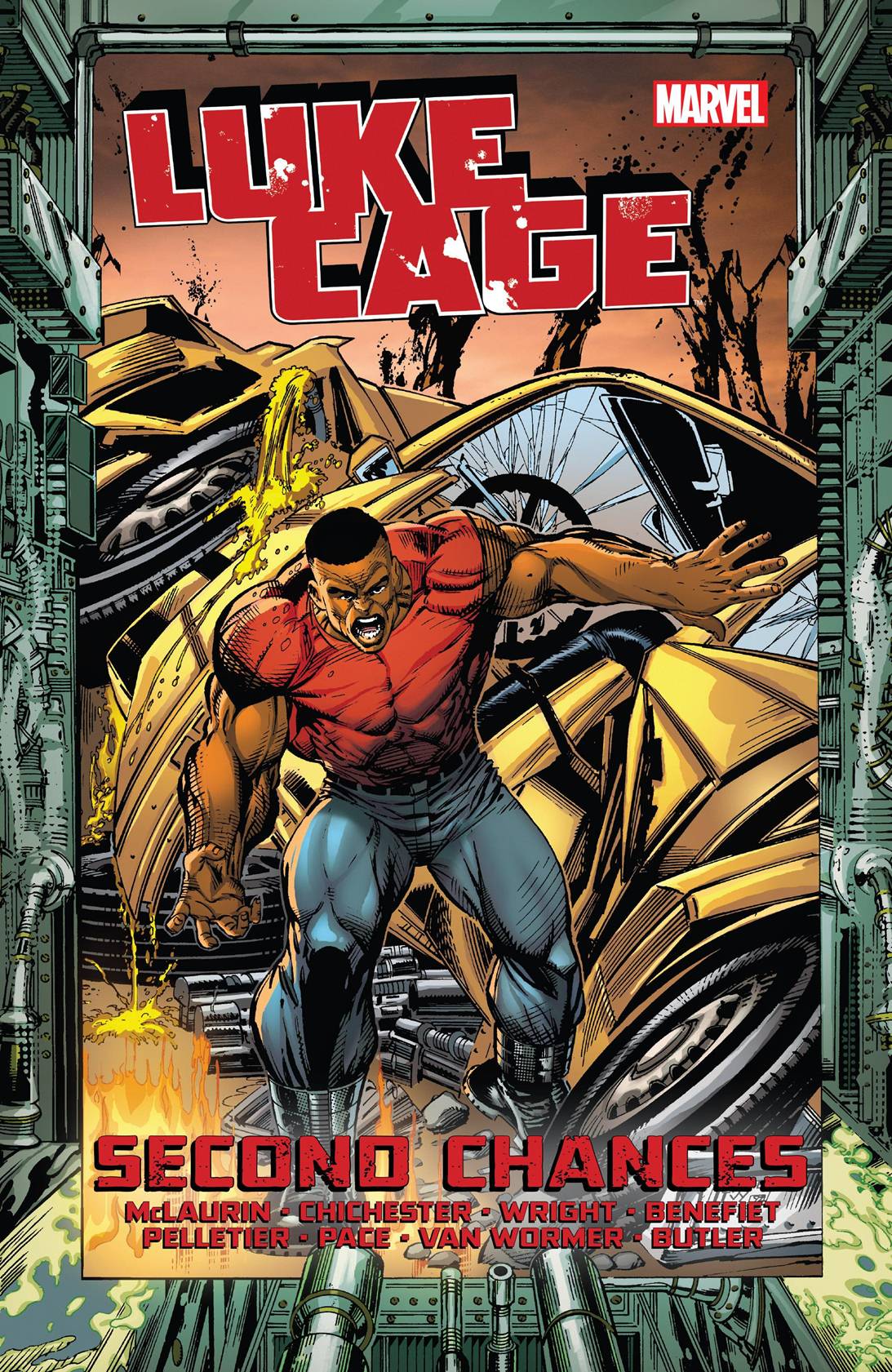 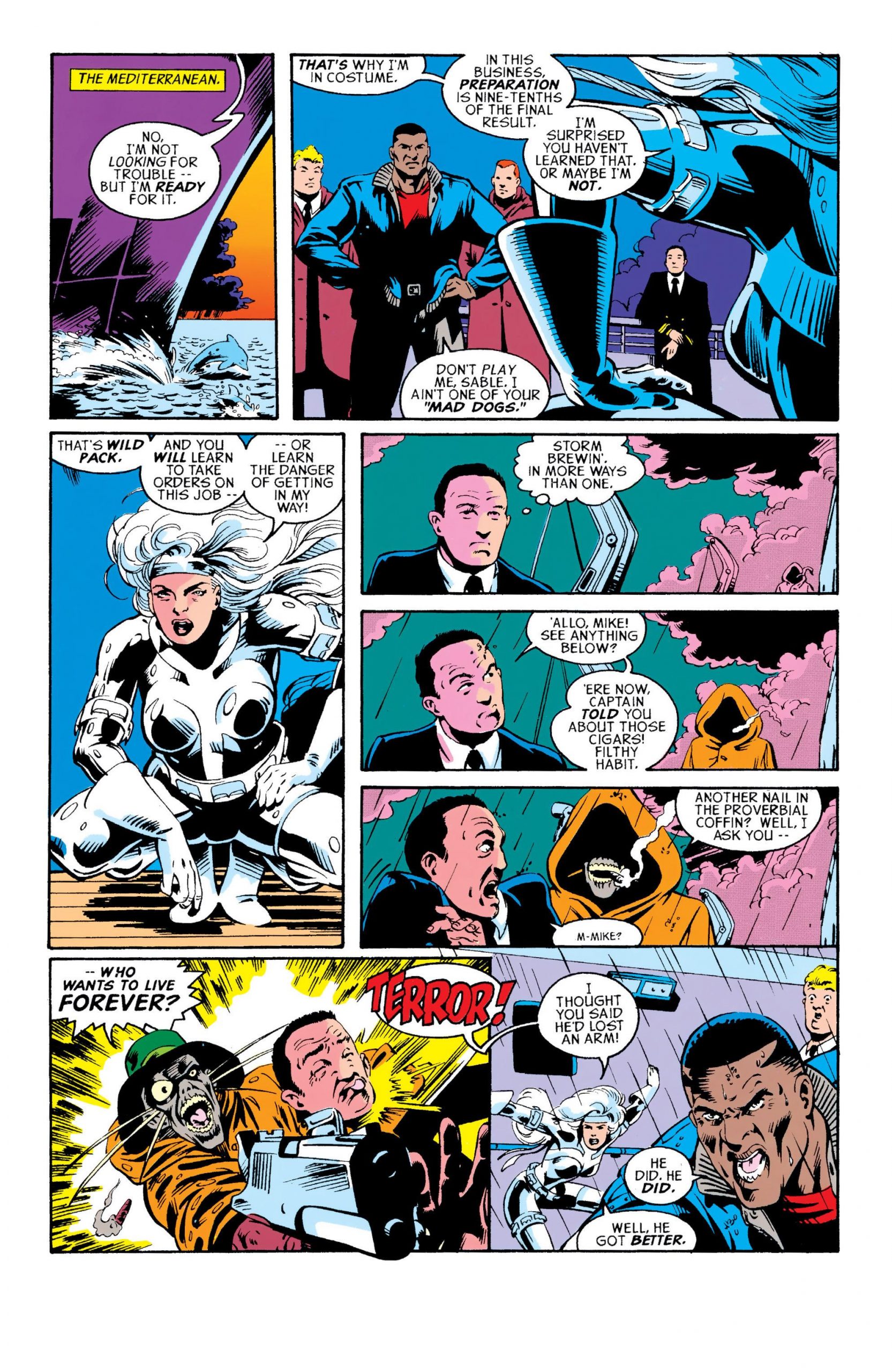 A second volume of Second Chances mops up Luke Cage’s 1990 series, and if the quality dips even further down from Volume 1, at least all six episodes of a story that crossed over into two other titles are included. That’s not always guaranteed with Marvel collections.

Cage is continuing to track down his brother and father, and Marcus McLaurin is continuing to rely too much on cliché. Not for the first time a fight is artificially generated by a psychopathic supervillain demanding Cage meets his boss, when a phone call to the hero for hire would have done the trick. We see Cage’s father constantly repeating he’s leaving, yet he doesn’t. The fate of Cage’s brother could be predicted by the most novice of superhero readers, yet he stumbles ignorantly toward it. Despite that, at least McLaurin writes conversations floating by as realistic, while D. G. Chichester’s dialogue strives to be clever, but is pompous and irritating. And good luck figuring out what’s going on in his opening chapter of the six part ‘For Love Nor Money’, uniting Cage with other heroes for hire Silver Sable and Terror. All three are tracking an ancient mystical artefact, in what’s presumably meant to be tongue in cheek, but is silly even so, all the way to a bizarre and abrupt ending.

At this stage in his career primary artist Scott Benefiel isn’t technically as good as Dwayne Turner on volume one, but has a far more imaginative eye for laying out the pages, which results in better looking comics. Most of the other credited artists only draw a chapter or two. Paris Cullins is professional and Steven Butler tops that with some nice pages, others more ordinary, while Richard Pace swerves wildly between some totally gorgeous images and some really hacked out pages.

As before, it’s the final content that’s the best. A monster is targeting Chicago’s homeless, tension comes from Cage having to cope with something well beyond his control, and Benefiel’s art has come on considerably, which makes it a shame that he only draws two of the three chapters. Fill-in choice Brian Pelletier is amateur in places. Of course “the best” is in the context of the relentlessly mediocre material beforehand, and even then McLaurin stretches the plot too far, only rapidly able to wrap up subplots unsatisfyingly. The material originates from an era when quality control at Marvel was at an all time low, while commercial arrogance peaked, meaning there’s little about either volume of Second Chances to recommend them. 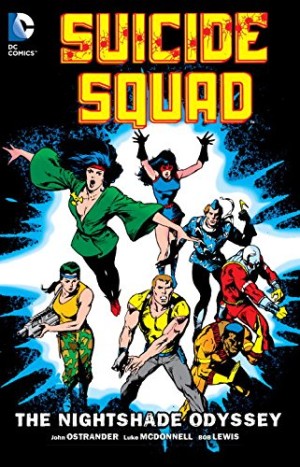 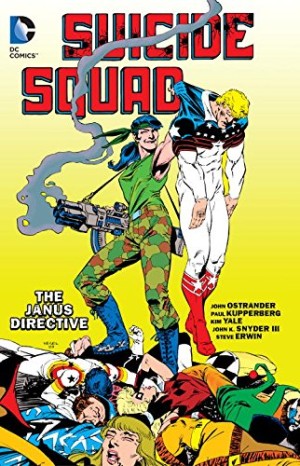 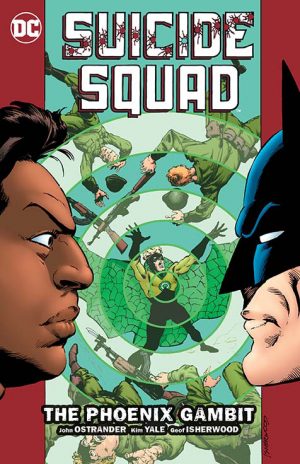