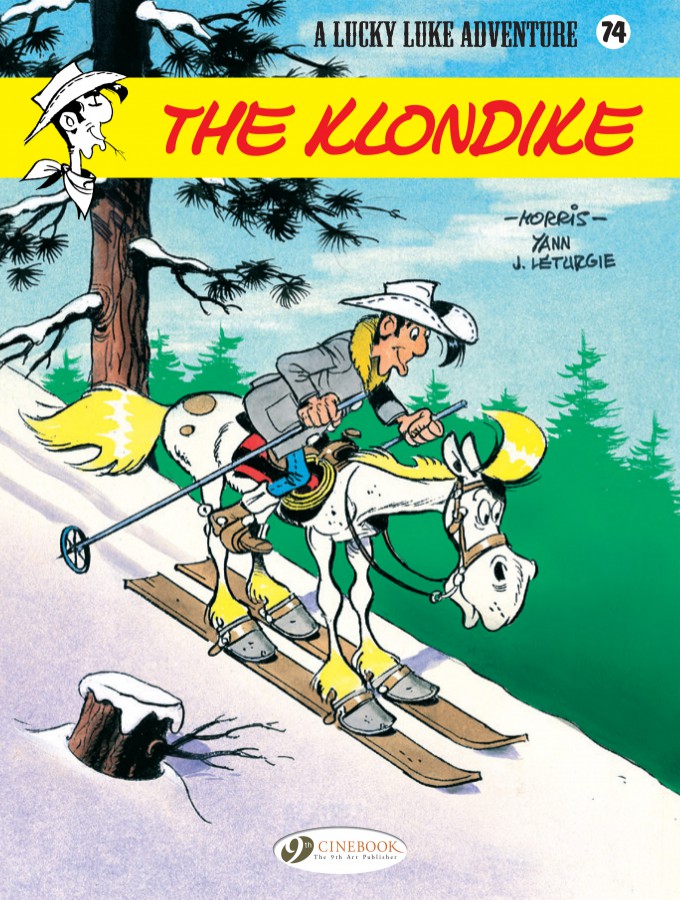 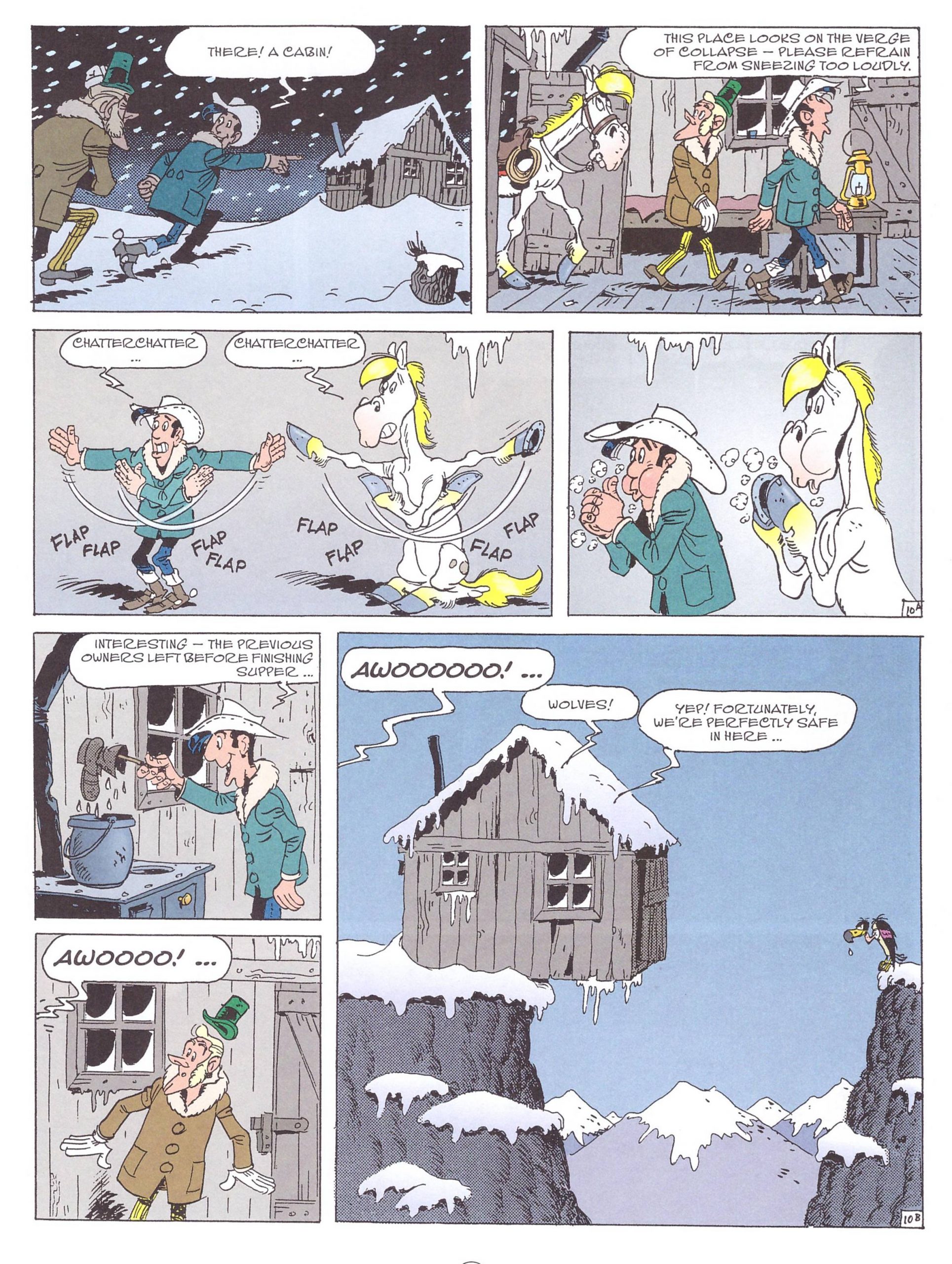 The second ever Lucky Luke story from 1947 featured gold mining, which is possibly the reason no other story was built around it until 1996. The Klondike differs greatly from those early steps found in Dick Digger’s Gold Mine, not least by featuring the return of Waldo Badmington, English aristocrat, previously lampooned in The Tenderfoot, and still wearing his ridiculous yellow morning suit and green top hat. He’s solicited Luke’s help to locate his former butler Jasper, from whom nothing has been heard since he left for the vast frozen wastes of the Klondike, where gold has been found.

The writing team of Jean Léturgie and Yann (Le Pennetier) maintain a brisk pace for both plots and jokes, broadly using the template of an enemy made early causing trouble later, in this case saloon owner Soapy Smith. Léturgie and Yann work in many situations and personalities associated with the Klondike gold era, using the near lawless Dawson City as home to assorted ruffians and scoundrels. A page of photo references after the story reveals how much reality they’ve included and given a comedy twist. They also create repeated jokes, the consequences of one well worked in, although the Mountie constantly warning of danger while himself coming a cropper as he maintains a pompous personality isn’t exactly comedy gold. Neither is the Jack London cameo. Still, the story isn’t dependent on them, and the jokes referencing Luke’s past are solid. Almost as solid as the beds Waldo once slept on. “The dormitories of hardboiled Oxbridge College weren’t heated in winter”, he explains, “and we had to sleep with the windows open and no blankets. It builds a gentleman’s character – of fills the family tomb”.

Morris obviously enjoyed the script, and includes a lot of his busy quarter and half page panels, most of them set in Dawson, although the sample page is an exception. The vulture perched on the cliff opposite the unstable shack is a lovely little touch. An earlier half page shows the queue of mugs making their way to Dawson, this being Morris extrapolating one of the reference pictures to good effect. Another shows the original Soapy Smith. A perpetual strength of Morris’ art is his gift for designing distinctive looking personalities, and his caricatured Soapy joins a long list of people used in Lucky Luke, no two of whom look similar (unless intended).

Just like Waldo’s previous appearance, The Klondike doesn’t number among the finest Lucky Luke albums, but provides a better than average level of comedy entertainment. 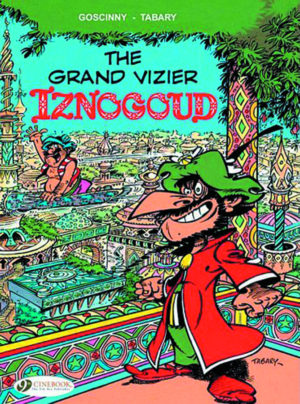 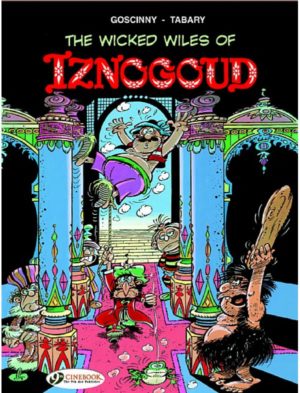 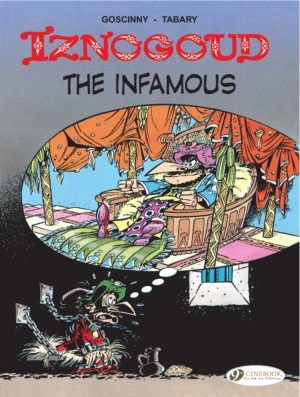