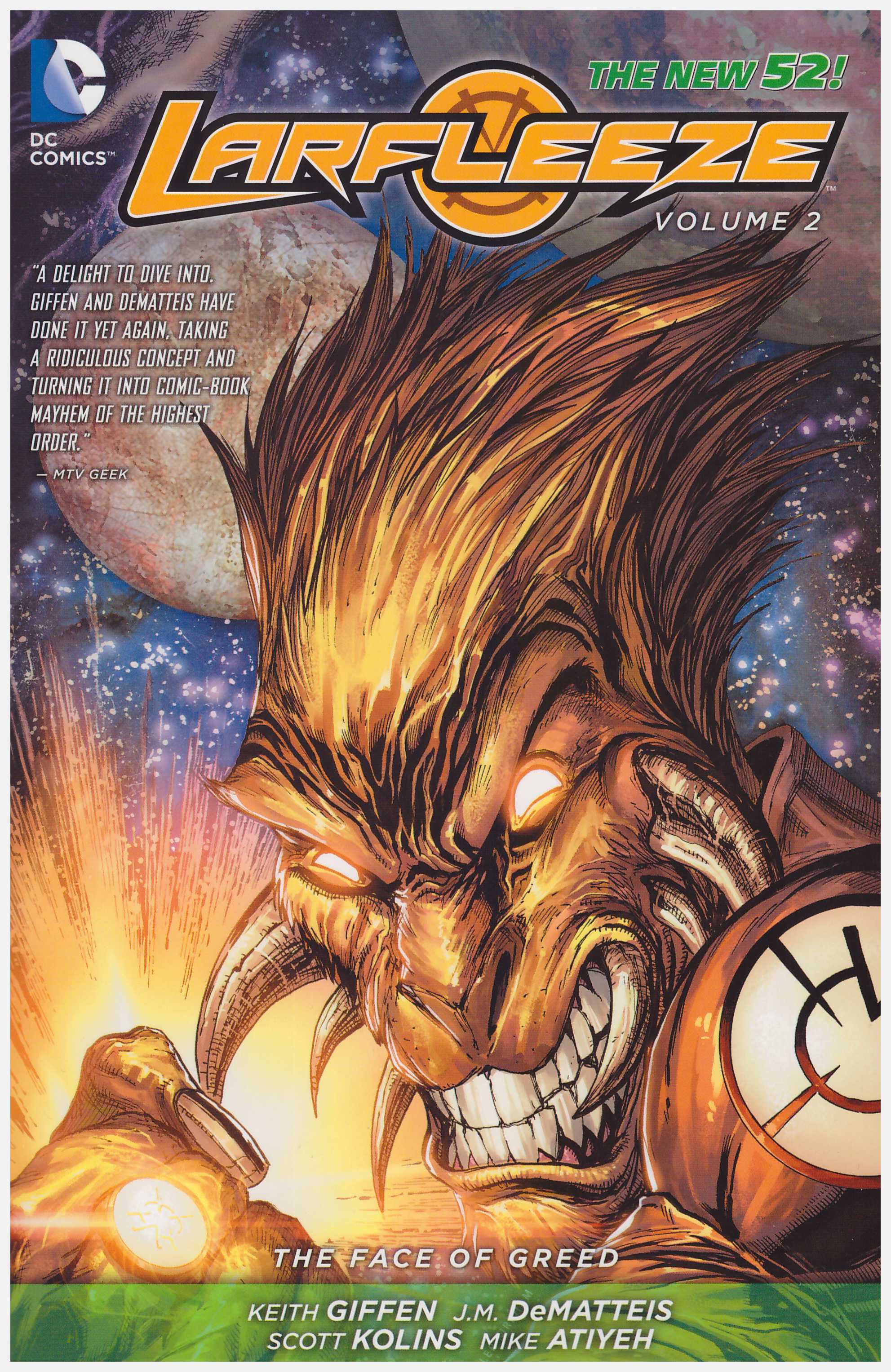 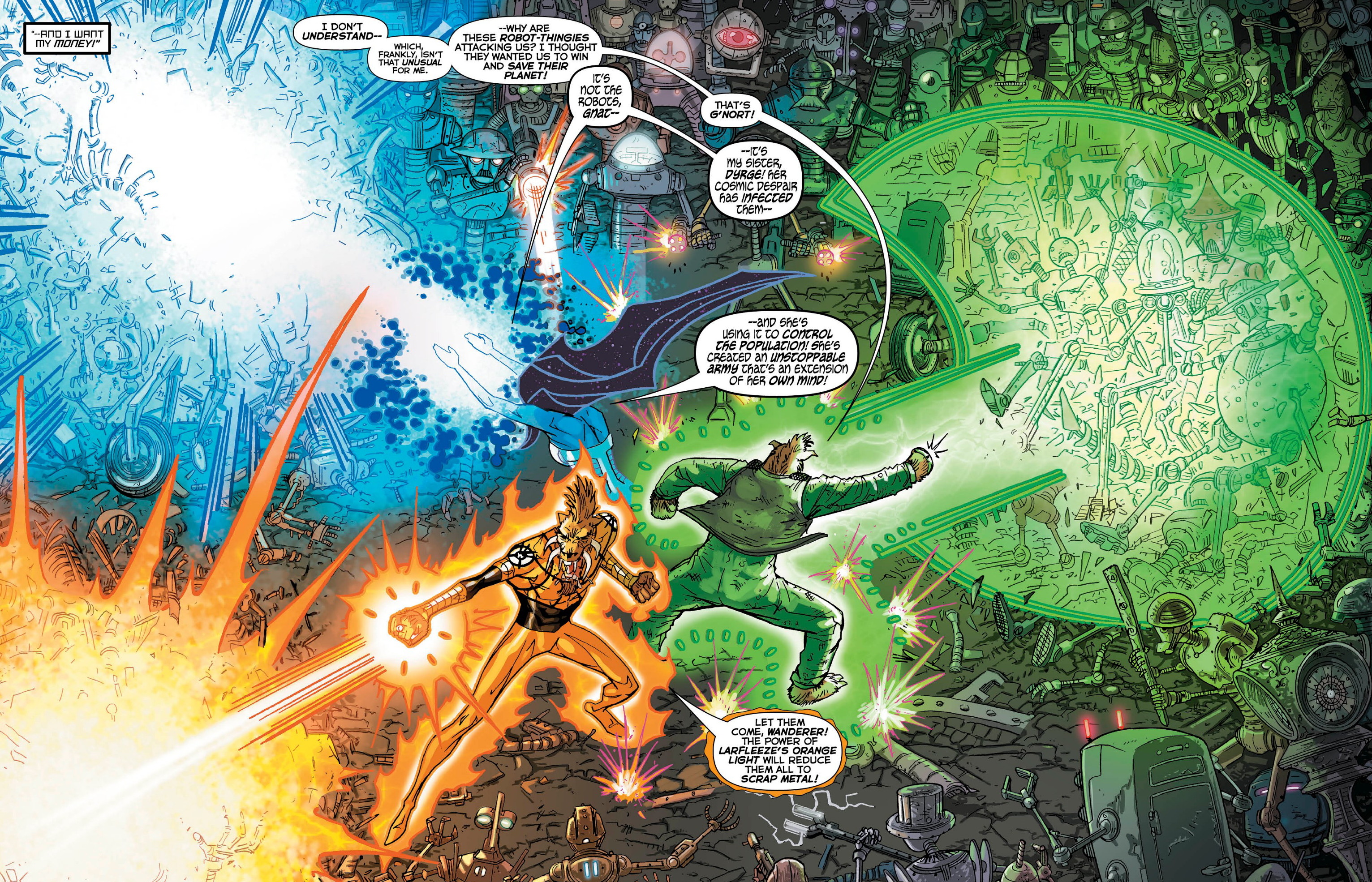 Let’s just say that Larfleeze was in a far better position at the end of Revolt of the Orange Lanterns than he was when the main story began. He was however, lacking a lackey as what he refers to as his butler, Stargrave, had been abducted by a Goddess from another dimension.

The reason plotter Keith Giffen is still involved in mainstream superhero comics while most of his contemporaries have long been discarded is because his career has been one of invention and re-invention. He’s rarely stood still, but this is really re-treading old ground. Larfleeze is, to all intents and purposes, a recycled Lobo, and that’s the way Giffen and comedy dialogue master J.M. De Matteis treat him. His first response to any situation is violence, he’s greedy, egotistical and concerned with his reputation, and is also butt ugly.

The basic premise being familiar isn’t necessarily bad, but it’s compounded by Giffen’s lazy plotting, which extends the single story throughout the entire book with no real purpose nor appeal. There are some nice snippets of comedy dialogue, but pretty well everything else just reworks the tone of the first volume, and it’s no real surprise to reach the conclusion and find there will be no further books.

For all his strengths as an artist, delivering comedy is seemingly not part of Scott Kolins’ repertoire. He draws this as if it were a straight superhero title, and it’s every bit as cluttered as before.

The plot, such as it is, has Larfleeze running through a series of allegedly all-powerful beings from the edge of the universe chasing after the abducted Stargrave as he can’t bear the thought of being without his butler. The few innovative elements that made Revolt of the Orange Lanterns slightly more interesting are absent here, and even the arrival of perennial Giffen and De Matteis favourite, incompetent dog-like Green Lantern G’Nort can’t raise more than the occasional grin. 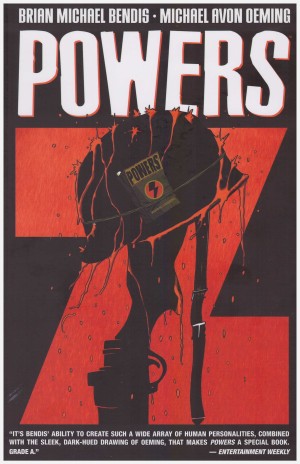 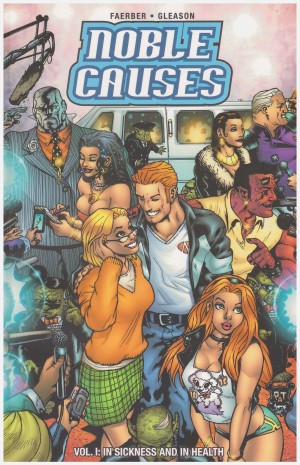