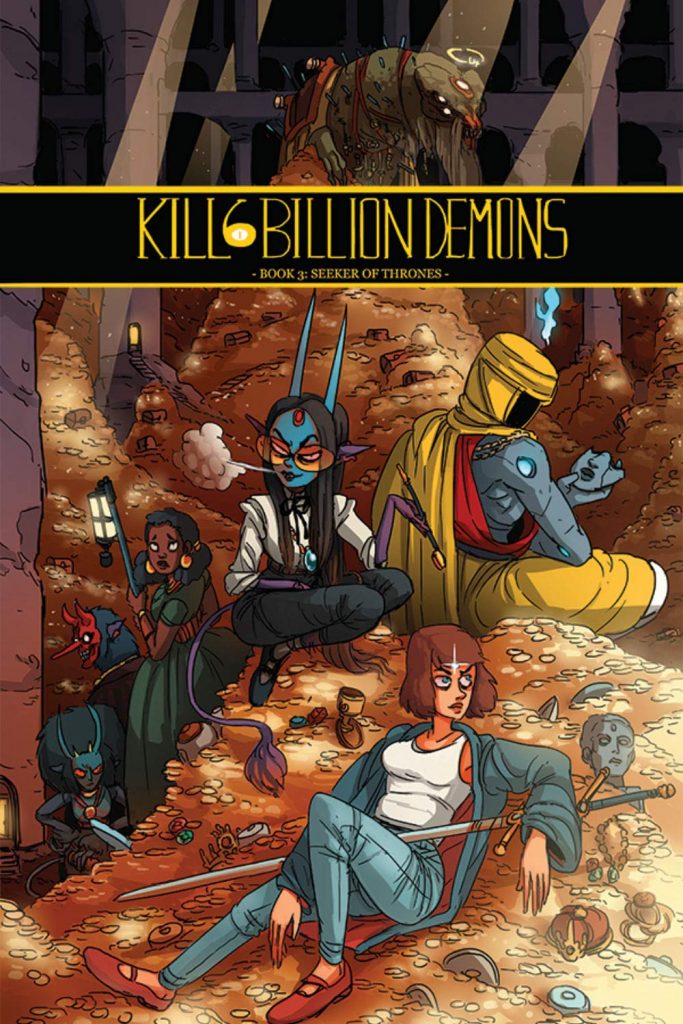 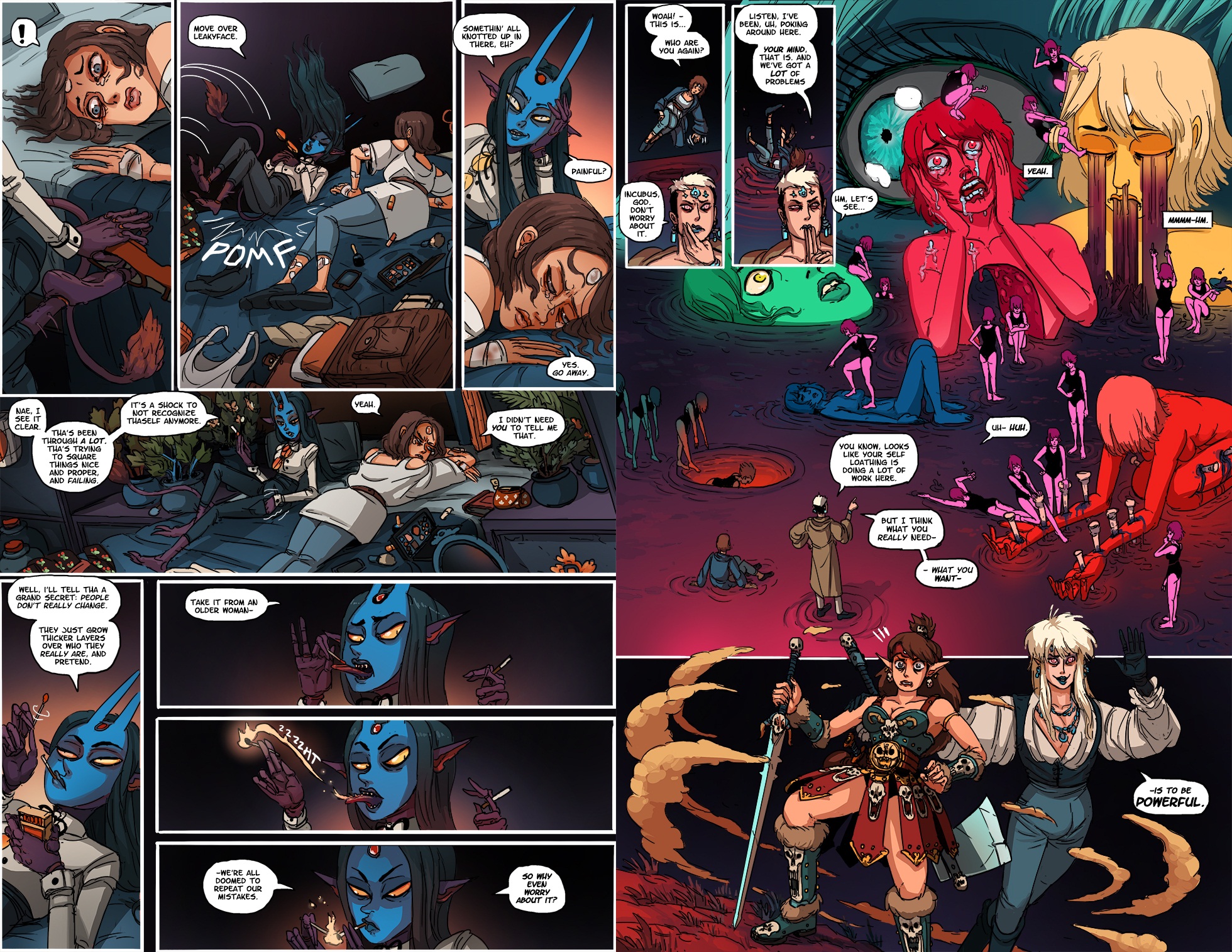 In terms of his plot, Tom Parkinson-Morgan isn’t much of a man for concessions. Oh, he’ll keep throwing out information, but how most of it connects is really anyone’s guess, so you’ll have to go with the flow as he takes Earth philosophy major Allison Ruth on several parallel journeys. There’s the literal one, the spiritual one, the one of self-discovery, the educational one and more. In Wielder of Names she surprised herself with her tenacity in the face of a very powerful entity, and is now still searching for her sort of boyfriend Zaid, who’s been abducted and can be located somewhere in one of the 777,777 universes. We rejoin Allison aboard a ship about to arrive at the city at the centre of all worlds.

Over the 160 pages comprising Seeker of Thrones there are so many you should see. In the first volume Parkinson Morgan dazzled with a fantastic imagination and extraordinary detail, but now he’s really moving forward he’s become equally good with the more subtle art of telling a story. The detail is still there to provide a visual richness, but there are now also plenty of character moments. The short of it is that something stunning features on pretty well every page, and fair percentage of pages are amazing in their entirety.

Some sense can be made of Kill 6 Billion Demons. Through no fault of her own Allison is extremely powerful, but has been only able to access that power randomly. That’s rectified early here. Then there are the seven Gods, for want of a better word, each ruling 111,111 universes. One of them is now just about strong enough to defeat any five of the others combined, but the sixth is a wild card, a trickster shunned by the others. Trouble is brewing between them. This is of little concern to Allison, who wants Zaid and she’ll be away. It means that much of Seeker of Thrones is a heist tale, one of Allison getting her crew together and facing the rigours of an impossible task. Along the way she learns just what some of her allies are and what they’re capable of. It’s a hard set of lessons, but, whew, they’re entertaining.

Three volumes in, Parkinson-Morgan has one hell of a series on the go. Is it science-fiction? Is it horror? Is it fantasy? A love story? The first three actually, and possibly the fourth, along with that journey mentioned earlier. The categorisation isn’t important. What is important is the pure bravura ambition. After three volumes and over four hundred pages there’s the sense that Parkinson-Morgan is only just beginning. American comics haven’t seen anything on this scale since Cerebus, and while that’s some comparison to hang around anyone’s neck, it’s entirely on merit. Big things are expected from Kill 6 Billion Demons, which continues with King of Swords. 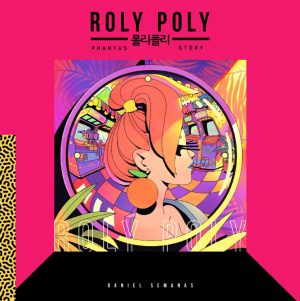