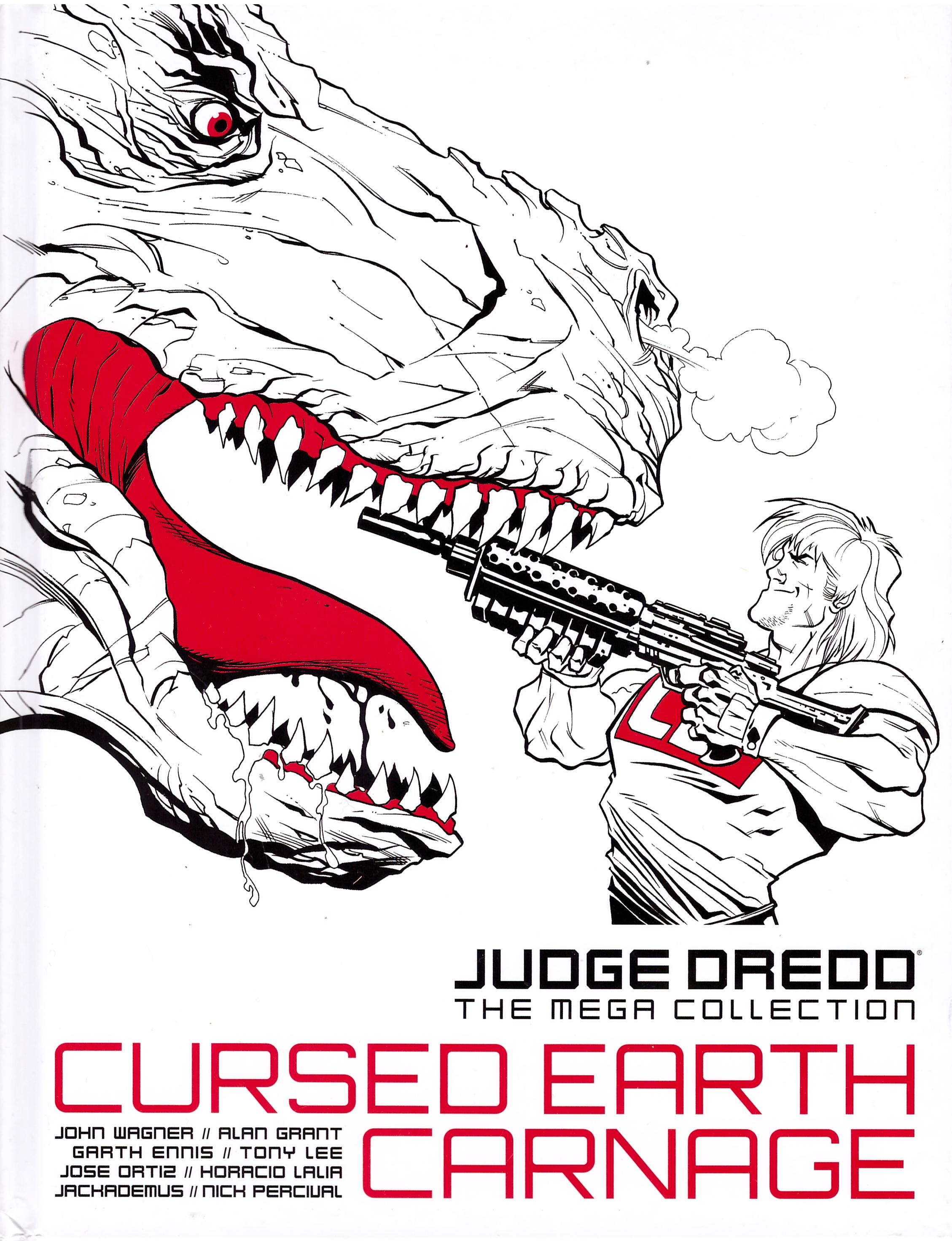 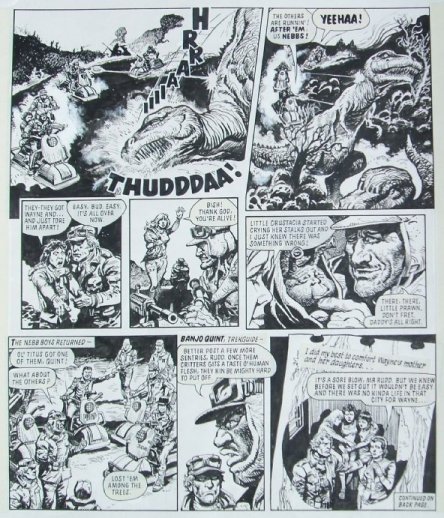 One of the joys of the Judge Dredd Mega Collection when compared to its Marvel and DC counterparts is that it features stories not otherwise available as graphic novels, in fact barely reprinted since their original publication. On the other hand, there may well be a reason for that.

So it is with Helltrekkers, which occupies roughly two thirds of this collection. It’s the type of story specifically designed to thrill ten year old readers, from which 2000AD had largely moved on in 1984 when Helltrekkers began. There are going to be number of boys born in 1974 who’ll remember it very fondly, and be delighted at the opportunity to pick it up again. They’ll now see right through the contrived V template of cliffhanger resolved, brief interlude and next cliffhanger introduced, well applied by writers Alan Grant and John Wagner (as F. Martin Candor) over each four or five page instalment. The premise updates the wagon trails of 19th century USA with a large group of citizens preferring greater freedom than Judge Dredd’s Mega City One offers, even if that requires a journey of incredible danger that many may not survive. It’s a good idea, and enjoyed by the writers at the time, but possibly more for the inventive ways they contrive to kill the large cast than any overall pride, although as it continues inspiration increases. The deaths are illustrated in surprisingly grisly fashion by Spanish artist Horatio Lalia, good at atmospheric black and white horror.

If it’s not among the most fondly remembered 2000AD serials, at least Helltrekkers is professionally produced, which is more than can be said for ‘Sleeze ‘n’ Ryder’. That’s very early work from Garth Ennis and hard going. Nick Percival presents a succession of vivid painted illustrations displaying little knowledge of art basics and zero sense of telling a story. Ennis’ contribution to this update of Easy Rider doesn’t have much to commend it either.

The other content sees a bunch of gung-ho block defence citizens crash land in the Cursed Earth and captured by mutants, with a couple left free to face the assorted dangers and effect a rescue with only two massive guns and unlimited ammunition at their disposal. Were it not for the adult innuendo and topics it might be assumed this was Tony Lee and Jackademus (Jack Lawrence) producing a Scooby-Doo homage. The scripting’s pitched at that level with very obvious jokes, and ‘Citi-Def’ is drawn as if bright cartoon animation. The only progressive aspect, if not very well used, is Buffy, born male, but identifying as female. 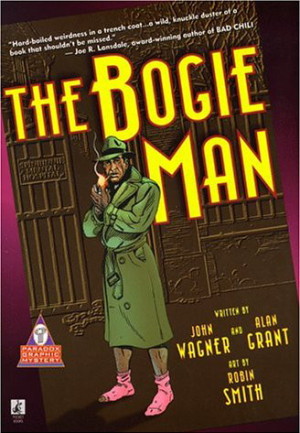 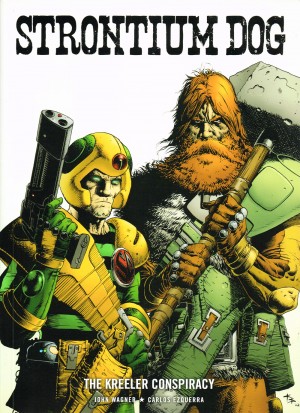 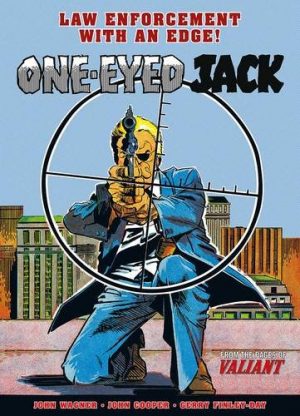