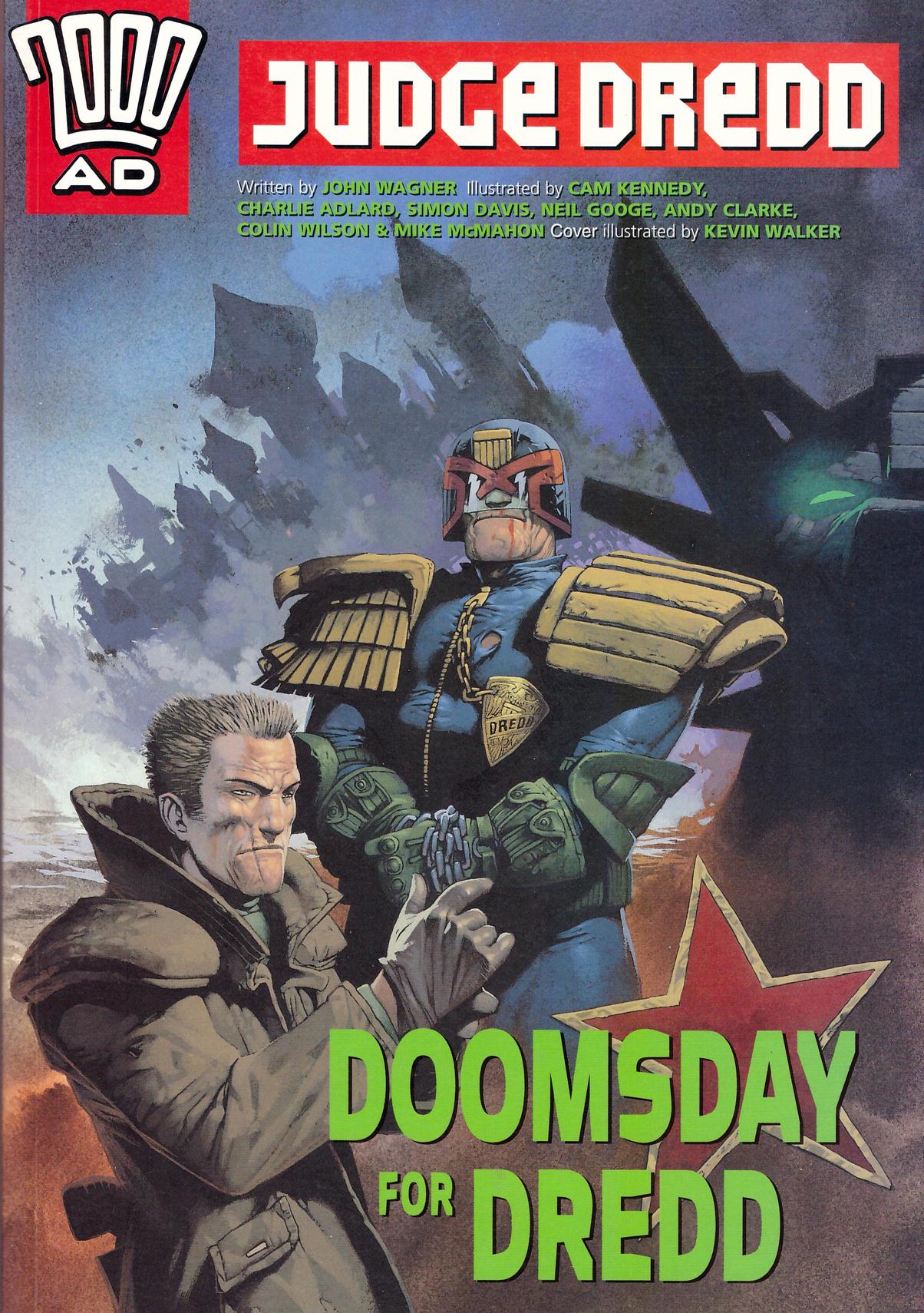 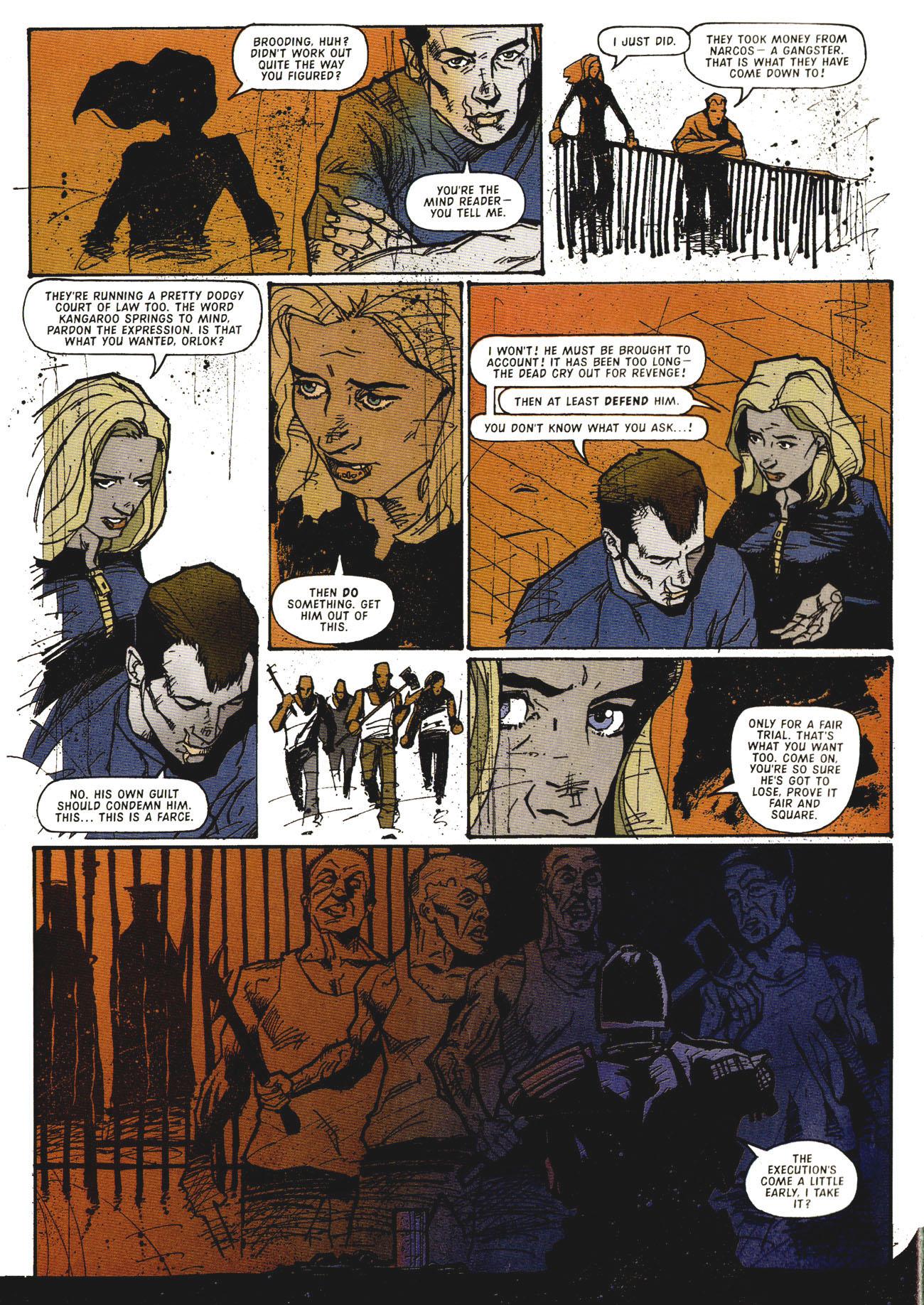 Over the years Judge Dredd had featured many long-running epics, but Doomsday for Dredd and its complementary collection Doomsday for Mega-City One added a new writer’s technique, that of John Wagner telling simultaneous events from two different viewpoints. As suggested by the title, this was Dredd’s own experience, while the companion volume shows how the citizens endured.

The events of The Apocalypse War set things in motion, with surviving East Meg rulers placing a massive bounty on Dredd’s head. It draws the exceptionally dangerous East Meg assassin Orlok back to Mega-City One, and there’s also the threat of gangster Nero Narcos, whose machinations primarily play out in the other collection, yet finish here. He rarely wears any kind of uniform, but over the years Wagner has promoted Orlok as the East Meg counterpart to Dredd, never at a loss, utterly resourceful and a man who does what needs to be done to protect his ideology. The similarities are underlined here, but a clever twist introduced is that ideology being tested. What if something happens to compromise the purity of what Orlok has always served? Good use is also made of Psi-Judge Anderson’s lively personality, especially during an unconventional trial sequence.

A fair number of the artists used on Doomsday for Dredd were relatively new to 2000AD at the time, and it shows. As seen on the sample page, Simon Davis is trying to be Dave McKean, which doesn’t work on Dredd, who can survive different styles, but needs some backgrounds, brightness and action. Neil Googe delivers that, but not very well, with unimaginative layouts and a lack of weight to the characters. Andy Clarke’s pages are well laid out, but static, and it’s only really Charlie Adlard of the newer artists who comes through. His first chapter follows a rare 1990s outing for Mike McMahon, and the contrast between McMahon’s style then and Adlard influenced by his older art is interesting. Cam Kennedy and Colin Wilson are the old hands who know what they’re doing, and it’s their pages that really meet expectations.

The logic applied to East Meg’s views crumbles a little too easily, Anderson pointing out “one starts a slaughter and he’s a hero, the other fights back and he’s the Arch-Satan”, but the first half of Doomsday for Dredd zips along well enough. When events begin to segue back into Doomsday for Mega-City One a slow decline begins. We know Dredd is the toughest and most single-minded of all the Judges – the feature’s named after him, after all – but it reflects very poorly on the remainder that none of them could break into a supply ship, nor have the technical expertise of a Judge that Dredd imports from Brit-Cit. Additionally, for the Judges to succeed, it requires the mastermind of a very impressive plan enabling him to take over the city to have no clue what he wants to do afterwards. However, as George Bush subsequently did the same in Iraq, perhaps that isn’t as far fetched as it comes across. Also disappointing is that while she has a role to play, Anderson is somewhat lost in the crowd after halfway. The final third of the book has the action and desperation, just not the enough logic underpinning it. On balance the tensions of the first half just about outweigh the failings of the second, so this is still just clocks in as above average.

Doomsday for Dredd and Doomsday for Mega-City One are now combined as Judge Dredd: The Complete Case Files 30. 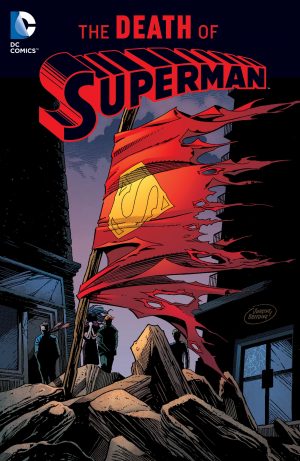 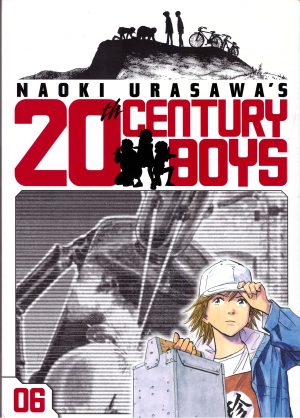 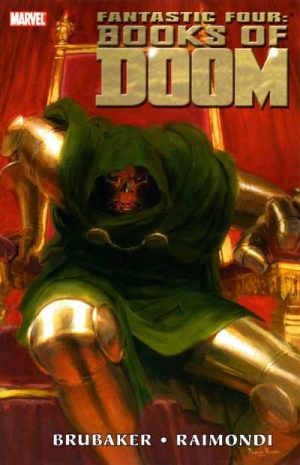 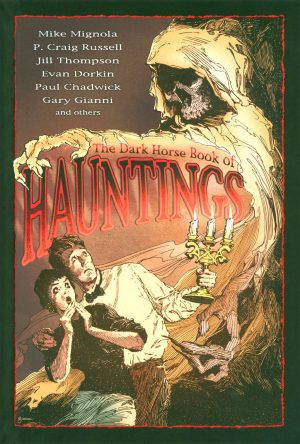