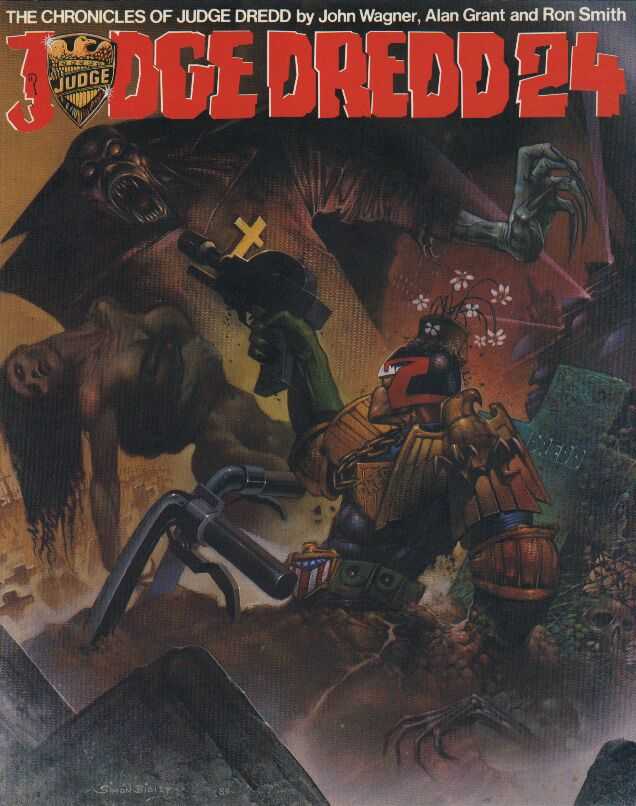 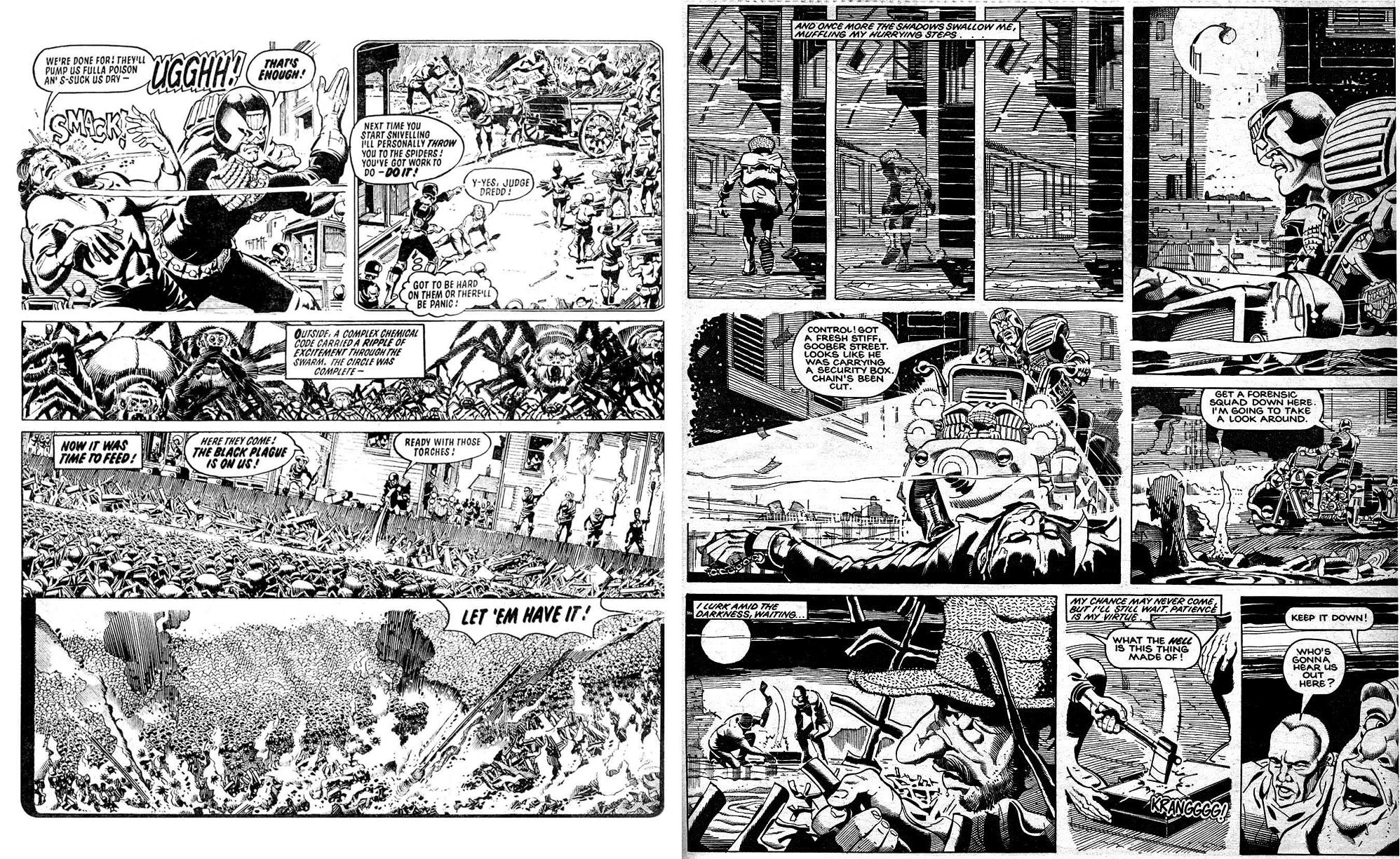 As Titan’s run of reprinting Judge Dredd stories neared its end, Ron Smith remained such a prolific artist that there was still time to squeeze in two further collections of his work in the final four volumes. This includes some of his earliest Dredd work from 1979 and his final regular contribution from 1985, by which point he was already established as artist of the Judge Dredd newspaper strip.

Horror is the thematic link, as all bar the final story toys with the form in one way or another, and even that has horrific undertones. While there are funny moments, and Smith’s art is fine, the consistent approach makes for a lack of variety when matched alongside the usual Dredd selection from the period.

Some elements root the stories resolutely in the 1980s. The two longest, both run to four parts and feature spiders. It’s a fair bet they’d have run a lot longer if conceived in the 1990s. In the first of those an invasion of mutant spiders makes it’s way to the city from the Cursed Earth, Smith astonishing with the detail. This isn’t only with the sheer number of dots included in the longs shots, but panels featuring fully or partially defined large spiders. ‘Nosferatu’ is a case of a single spider, actually a shape-changing alien able to pass as human, setting off a long chase sequence. John Wagner wrote this with Alan Grant, and was impressed enough with the Nosferatu race that they’d recur, but apart from Dredd’s novel method of tracking Nosferatu it’s ordinary. That also applies to ‘Alien Seeds’, Wagner’s version of Gremlins, but making straight for the scary bitey versions.

The best story here would be Smith’s last for some while, and while it’s a shame this greyscaled reprint loses the fine colour spread, it’s a clever story about an opportunist not realising what they’ve stumbled across. There’s also a high moral tone adopted via the Lurker of the title having had the opportunity to do the right thing, but failing to do so, thus sealing his ultimate fate.

Judge Dredd 26 is the final selection of Smith’s Dredd stories, this time really skimming through his career to mop up some odds and sods. 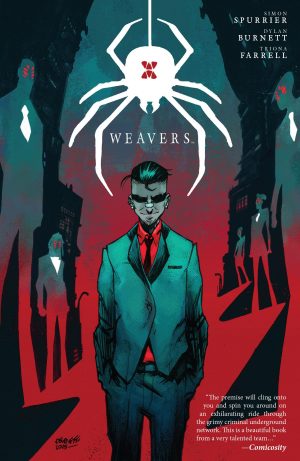 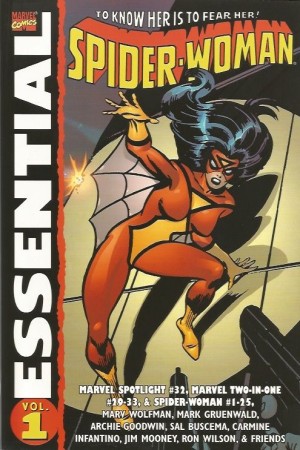 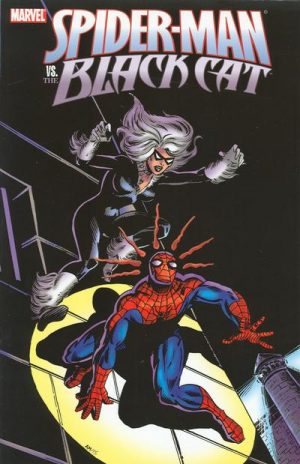