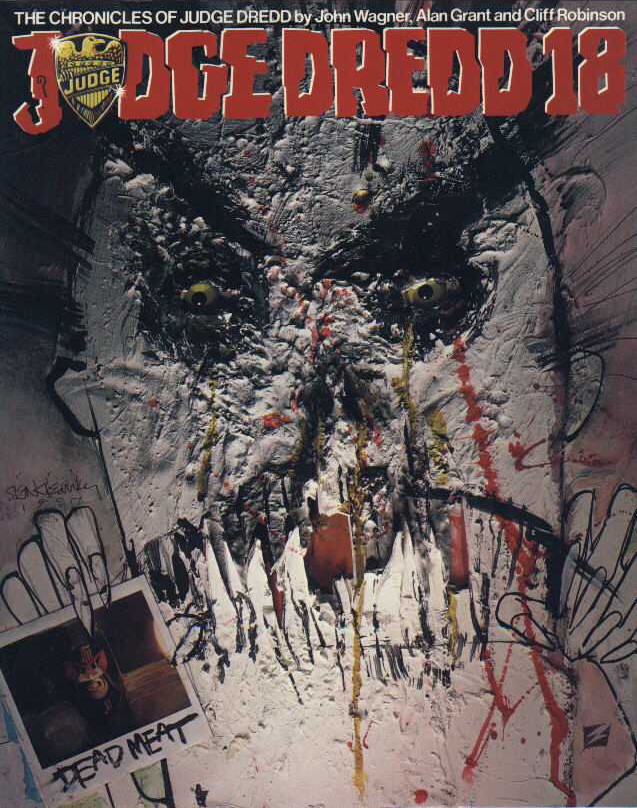 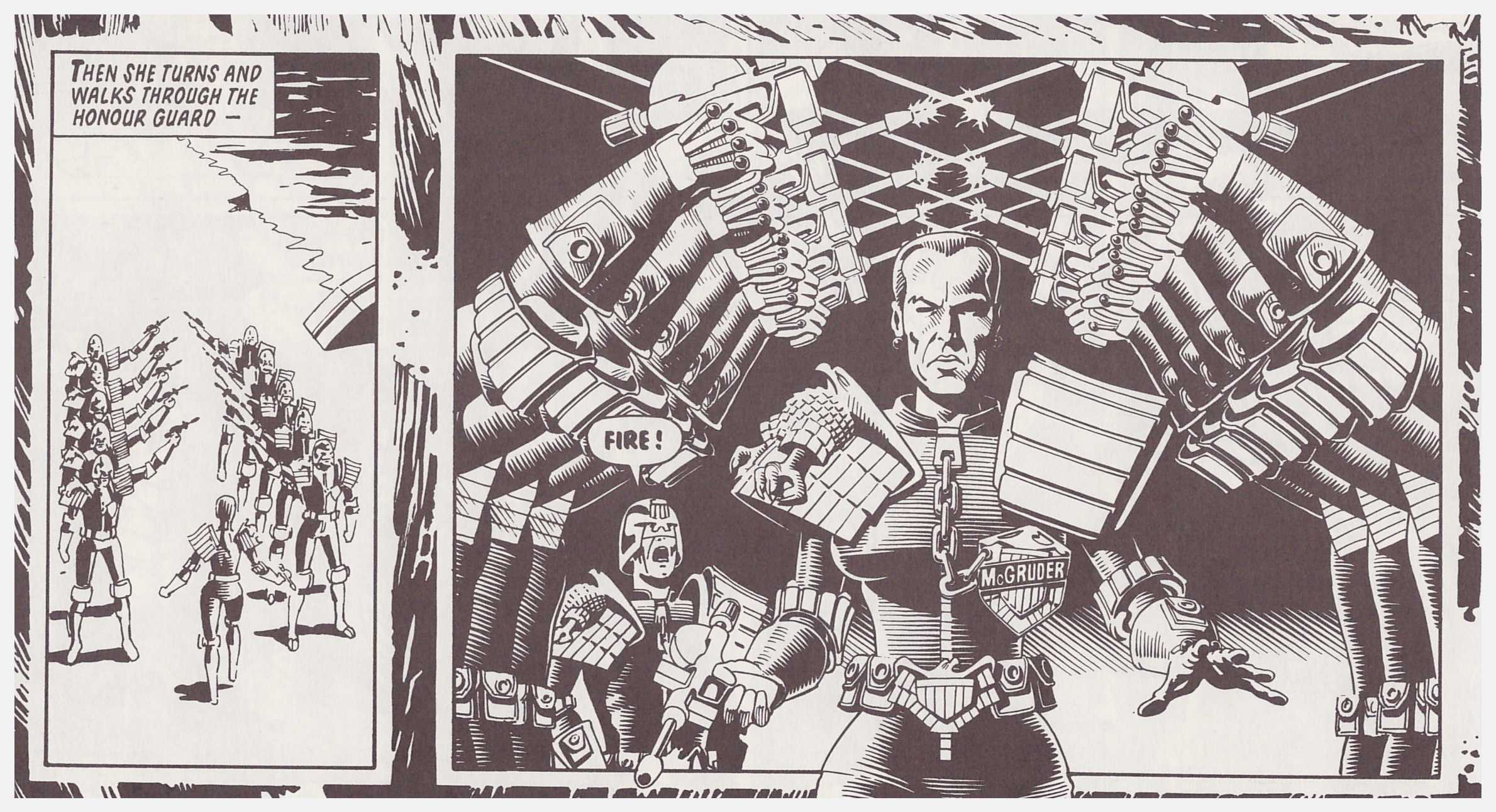 Brian Bolland’s final Judge Dredd story was published in 1981. He’d been a hugely popular artist, on the feature, but found it increasingly difficult to produce his highly detailed art on anything like a regular schedule. He influenced many, but only Cliff Robinson was able to come anywhere near emulating Bolland’s style, a technique he attributes to learning to ink with a brush as Bolland did.

The one element of Bolland’s style Robinson improved on was layouts, which are far more adventurous. There’s a strip where two boxers stage a bare-knuckle fight to settle a grievance between two city blocks. Robinson depicts the bulk of the fight over a single page with eleven small illustrations preceding a climax. Another strip has a vertical panel running down the side of each page depicting a falling man.

All content is written by John Wagner and Alan Grant, most under their T.B. Grover alias, but most fall a little short of their best. Topping the ranks is a story in which Chief Judge McGruder resigns, but not before putting the house in order. A rare tale played completely straight, it’s an interesting glimpse into procedure in Mega-City One. ‘Beware the Booby Prize’ is another of the game shows usually so well conceived by Wagner and Grant, but this falls a little flat, and ‘West Side Rumble’ is one of their attempts at musical comics. Wagner and Grant were unaccountably convinced this was viable, but the skill in delivering the story in rhyming lyrics, here taking West Side Story as the template, comes at the cost of a very ordinary plot. Even the Uglys, usually prompting an excellent story, are just used as background to an ordinary chase sequence, although Robinson put in the hours delineating dozens of mutated faces. The collection concludes with a whimsical Christmas tale toying with the expectations of Dredd’s readers as an all-powerful narrator assumes control.

Robinson eventually ran into the same problem as Bolland, taking ever-longer to deliver artwork. The strips gathered here were published over 15 months. It would take seven years for another seven Robinson Dredd strips to appear. 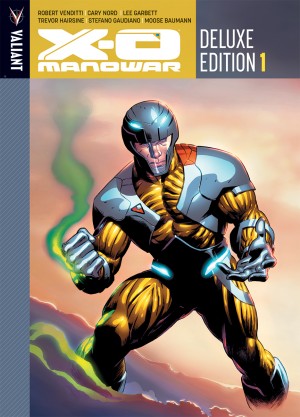 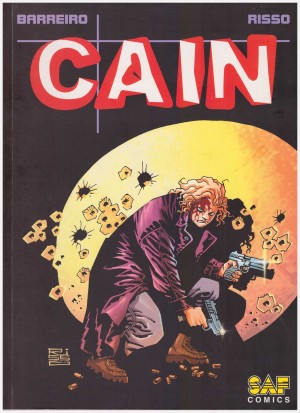