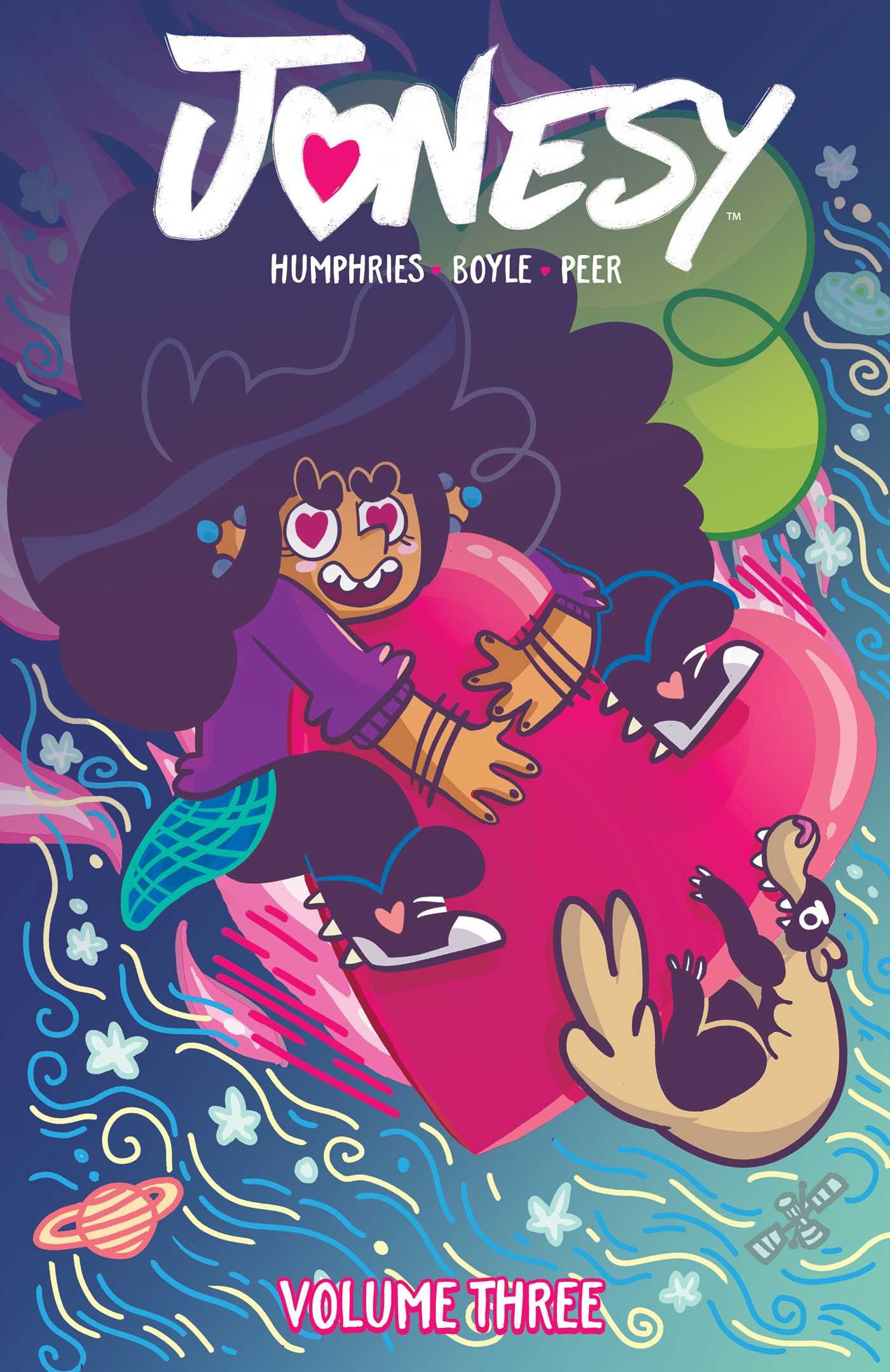 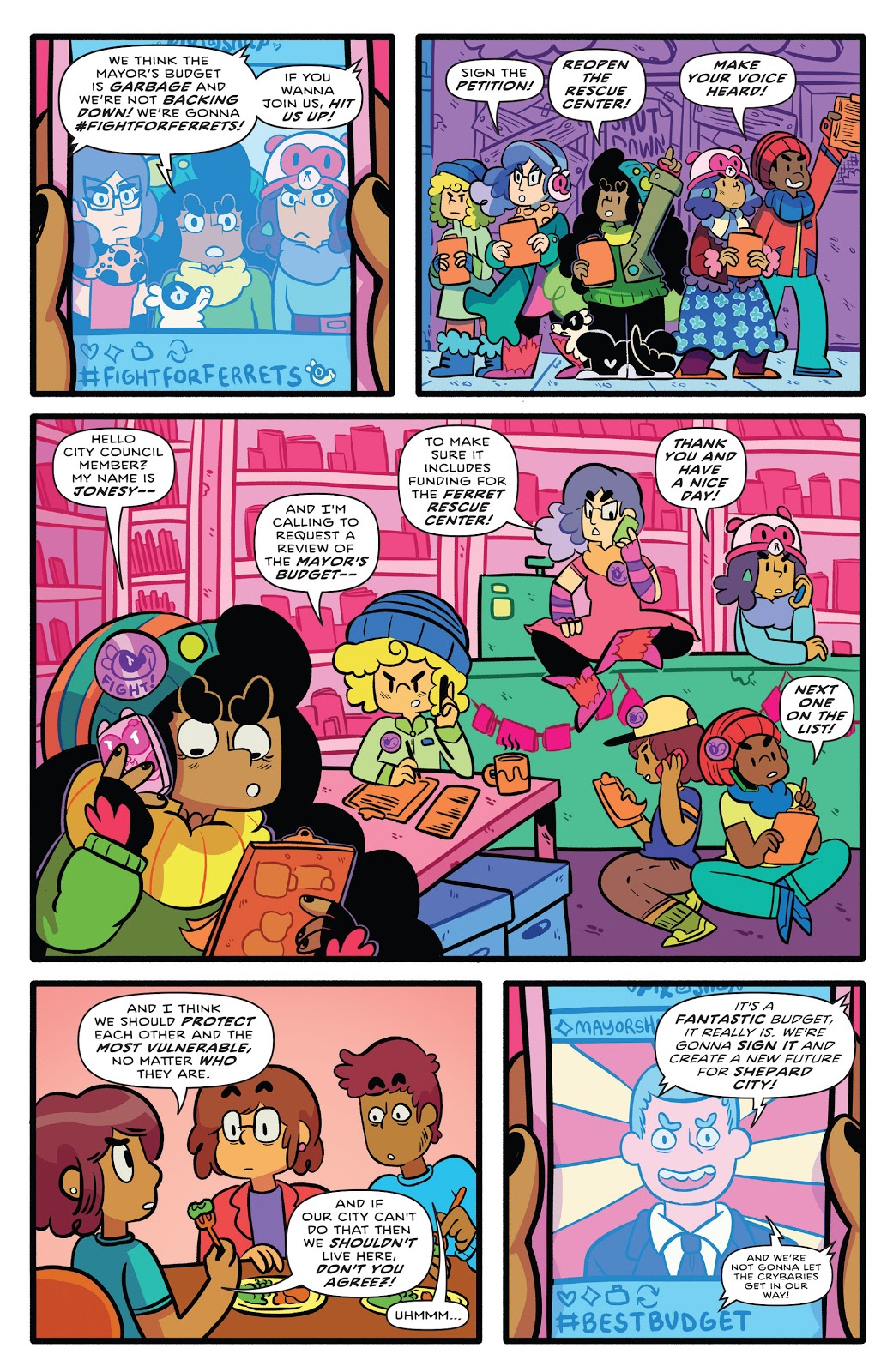 Who’d have thought? Jonesy has this power to make people fall in love with things, other people and ideas, but whenever she takes that shortcut in her life something goes wrong. Who’d have thought there was someone else able to do the same, but as we saw to end Volume Two, the strange kid from the gig has commanded Jonesy to fall in love with him.

Don’t expect the resolution to that immediately, as before we get to it Sam Humphries and Caitlin Rose Boyle move Jonesy to Shepherd City testing the waters to see if she wants to stay there with her mother. It may have a zine store, but they’ve closed down the ferret rescue centre, and that’s not anything Jonesy’s going to put up with. When Humphries does reach the story we’ve been waiting for it’s a gem, not playing out in any predictable way, and belatedly using the Spider-Man maxim about great powers requiring great responsibility. While she puts on a front, Jonesy is basically likeable, but doesn’t always make the right decision, and she’s cleverly forced into a corner where she realises how wonky her moral compass has been.

Boyle is instrumental in the revelations. She’s become a better cartoonist the longer she’s worked on Jonesy. The work was lively and exaggerated from the beginning, but there’s now a greater emotional range to the pages, which is needed for these stories.

They bring Jonesy to an end. It’s a natural break point and if the actual final pages overstep the mark into self-indulgence, the remainder of Volume Three has been as fun as expected. Overall it’s a shame there wasn’t wider use of some fine adult supporting characters, Jonesy’s Dad dropping off the face of the planet after halfway, but this isn’t a series about adults. Jonesy has charmed and made us laugh, and it would be nice to see her back some day. 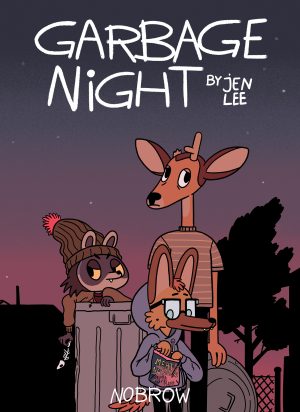 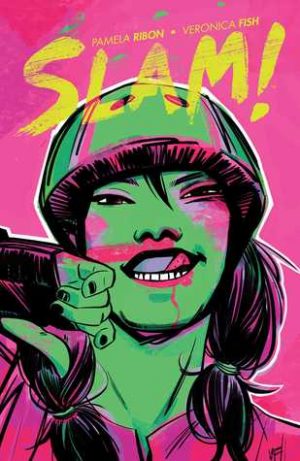 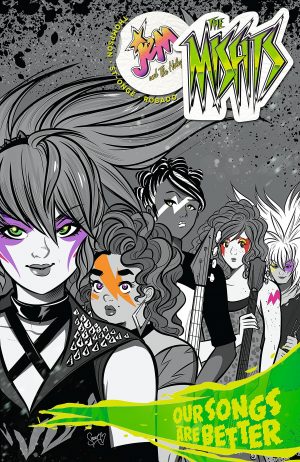 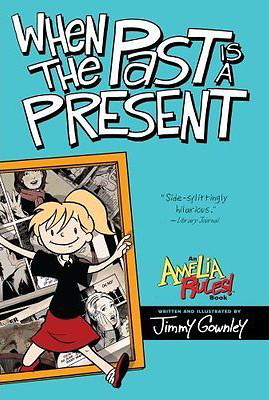