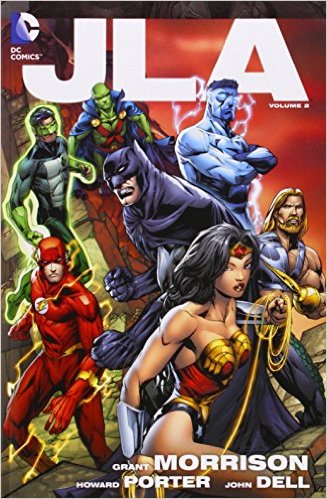 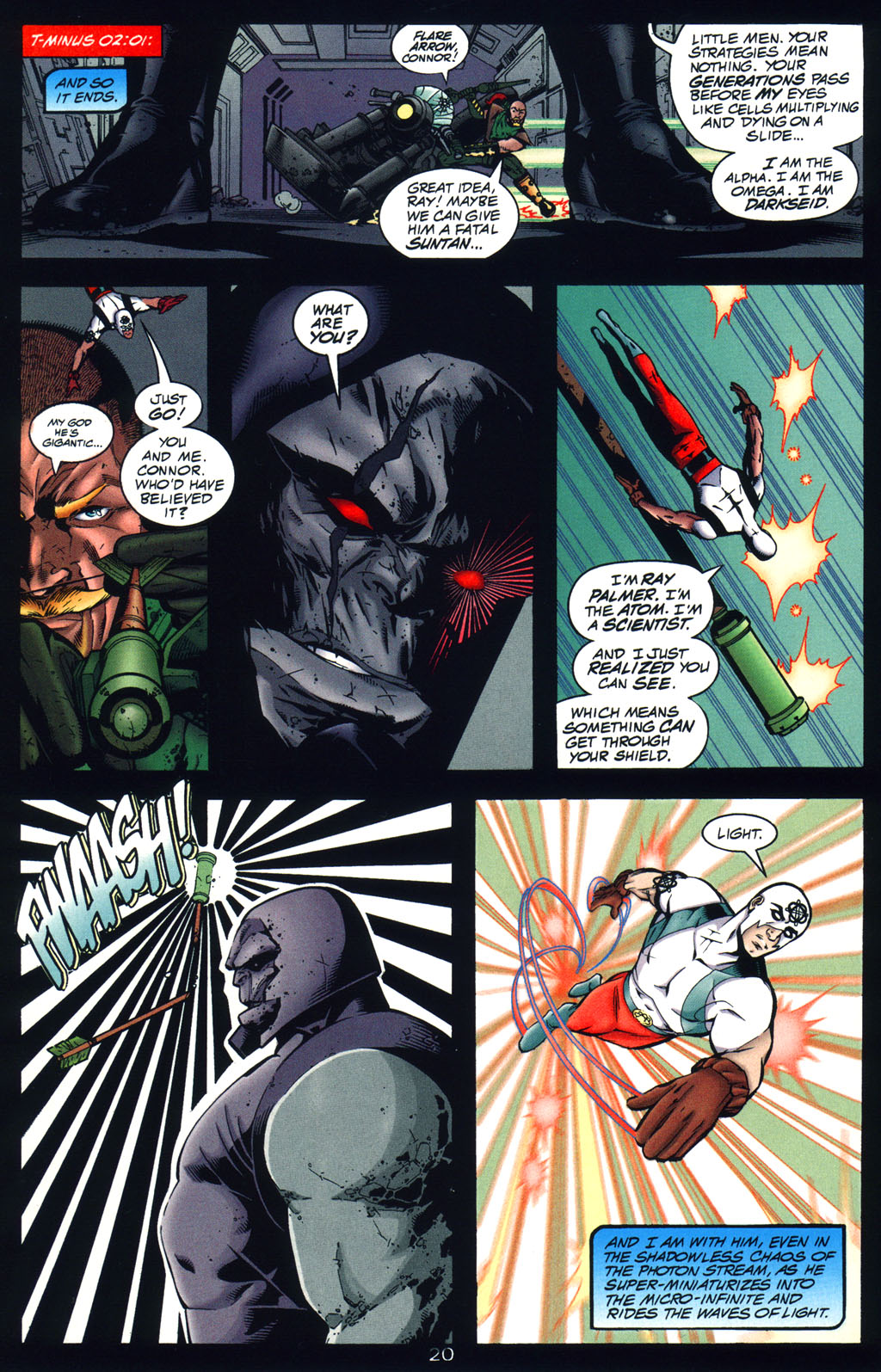 Volume Two of the JLA is primarily taken up by the six-part story arc ‘Rock of Ages.’ Within it, Lex Luthor joins forces with a band of equally villainous super criminals to end the JLA once and for all. Throw in an alternate future world where Darkseid has complete control, has decimated most of the League and turned Earth’s citizens into mindless zombies, with hands covering their ears, mouth and eyes, and you have got the JLA’s biggest battle yet. Once again, Morrison finds a way to make the God-like powers of the Justice League out of their depth.

Torn between battling to be human enough to be accepted and trusted to protect Earth, and God-like enough to be able to take on otherworldly, super-powered threats, the Justice League seem to be always at odds with the world. Amidst the big names, both on the side of good and bad, Morrison throws in many new and more obscure faces, and because of this the JLA is forever a shifting force with changing characteristics, backgrounds and beliefs.

Although it is interesting to see the development of the many characters in the graphic novel, arguably Morrison gives precedence to the more obsolete figures in preferance to the more popular ones. Often the sheer volume of characters confuses the epic plots, and the scenes that are built up are over in a matter of panels. One such example of this in the concluding story in ‘Rock of Ages’, The Joker, who for the most part has unusually been an assisting villain, eventually takes control of the narrative, obtaining the power to cause complete chaos throughout the universe. It is a deadly threat, which is exciting to read, and seems like it would be a worthy sequel to the story arc but instead is quickly resolved within a page or two. Morrison is toying with Jack Kirby style narratives, but it’s deflating in the 21st century.

The art, by Howard Porter, is bright and bold and follows Morrison’s huge narratives clearly and in unison with the writing. Equally, it’s generic and  there are only a handful of standout pages. The narrative itself is exciting and jampacked with action, along with questions of the morality and functionality of the JLA, and is a worthy read for a superhero fan but there are some minor tweaks here and there. For the most part Morrison seems to be his greatest enemy when it comes to these problems, he has such big ideas but often they come all at once and can often feel constrained, watered down or lost in the storyline.

Most of the work here was previously issued in thinner collections, with Rock of Ages containing most of it. Some later chapters also appear in Strength in Numbers. 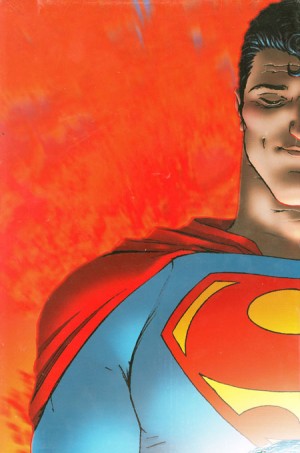 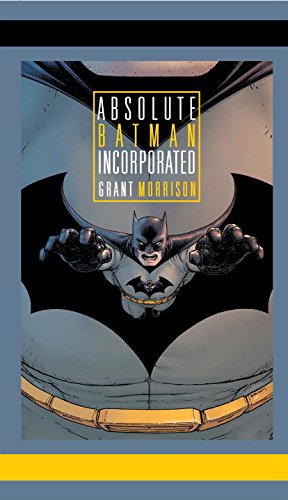