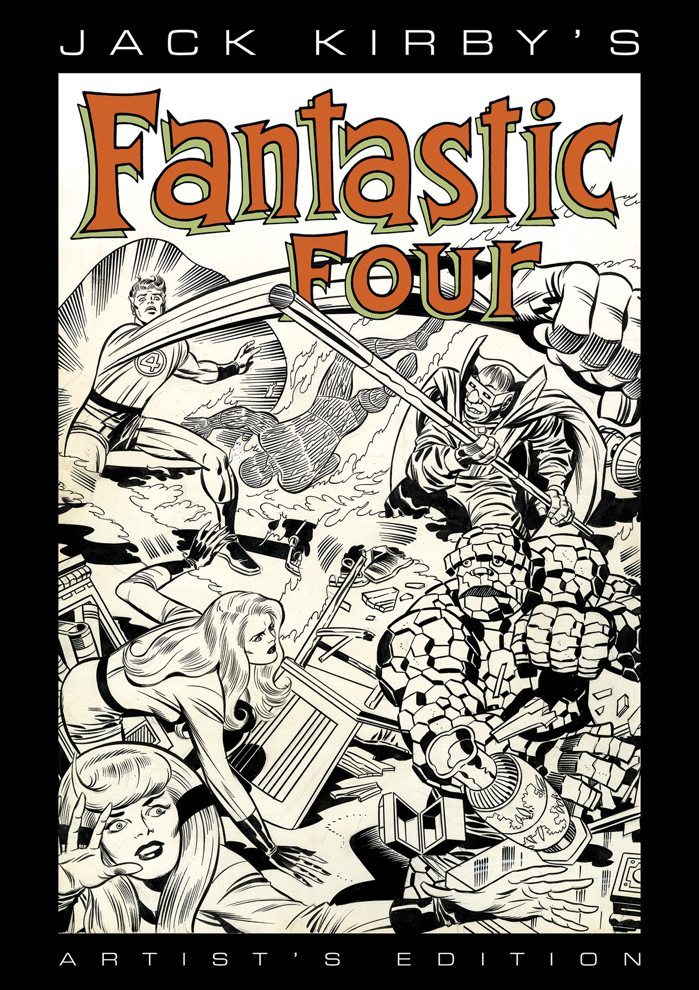 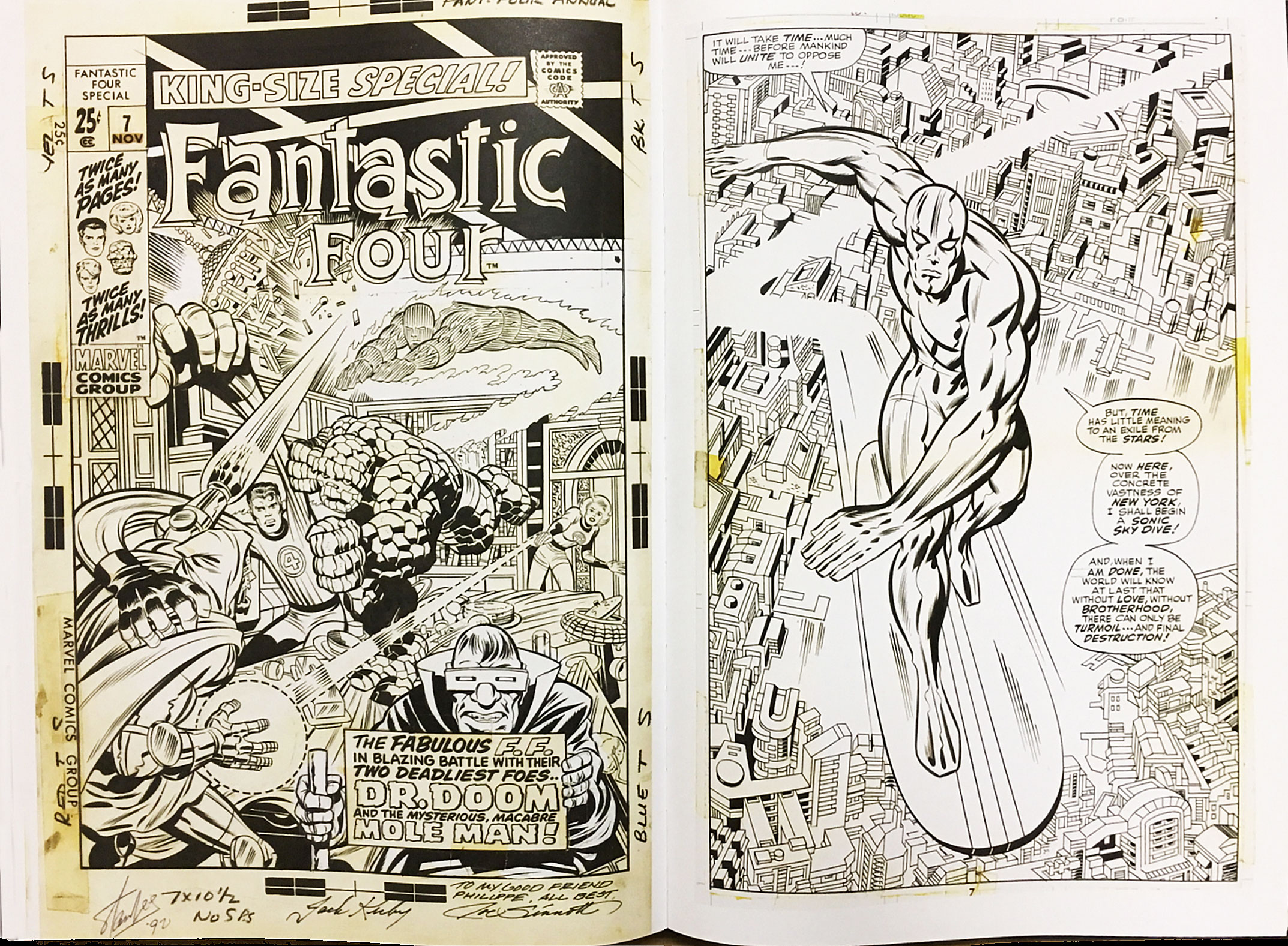 There have been several Artist’s Editions published so far featuring the original art of Jack Kirby, all of  which have been gratefully accepted by comics fans, but none of them have been more wished-for or received with more excitement and anticipation than this one: the first Jack Kirby Fantastic Four Artist’s Edition.

This large (430 x 304 mm) hardcover book contains 168 pages of original artwork drawn by Jack Kirby for Fantastic Four and inked by Joe Sinnott. Each page has been photographically scanned in colour at very high resolution and reproduced actual size, on heavyweight paper. This process produces the sensation of looking at original drawings exactly as created by the creative team with all the pencil marks, corrections, different pens and inks and other artefacts visible. These handmade traces are not visible when printed at reduced size, so it’s a very different experience to look at Kirby’s comics art in its raw state.

Presented here are Fantastic Four issue 71, Fantastic Four Annual 6, issues 82, 83, and 84, produced during 1968 and 1969. These are followed by a gallery of 21 additional pieces of original art: four front covers, nine splash pages and eight interior pages from assorted issues between FF 70 and FF 100. This collection is introduced by writer/artist John Byrne, and features some nice design touches, with each issue separated by enlarged details from selected panels which are even more impactful than the already amazing full-size art.

Jack Kirby famously wrote story notes on the margins of his artwork to explain to Stan Lee what the characters were thinking and feeling before Lee added the dialogue, but because these pages were trimmed before printing, only a few edges with pencilled notes are visible. Two pages that do have full notes are from FF Annual 6, showing the drawn portion of two of Kirby’s astonishing and radically original photo-collage pages which he began making to depict scenes–in this case, the Negative Zone–that were just too senses-shattering for pen and ink.

The Jack Kirby Fantastic Four Artist’s Edition is a genuinely thrilling book to look at, and if you have any interest in superhero comics from this period you need to see this. Essential! A sequel followed in 2017. 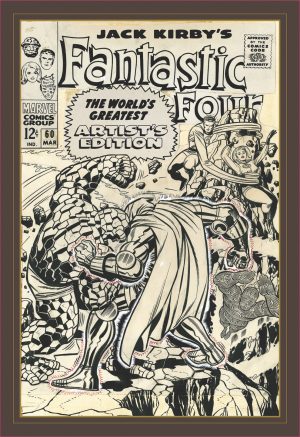 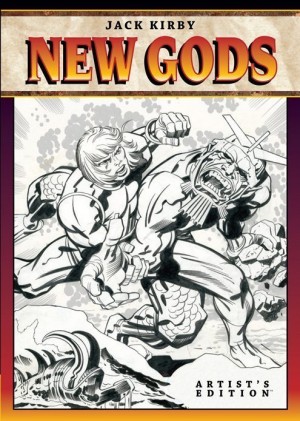 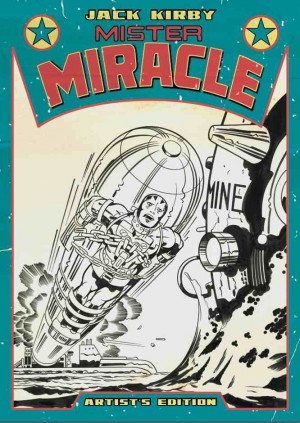 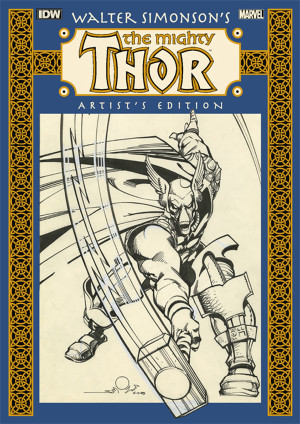