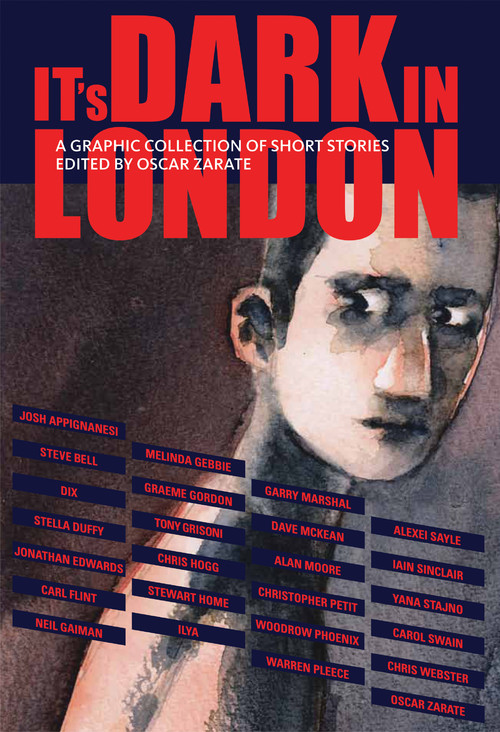 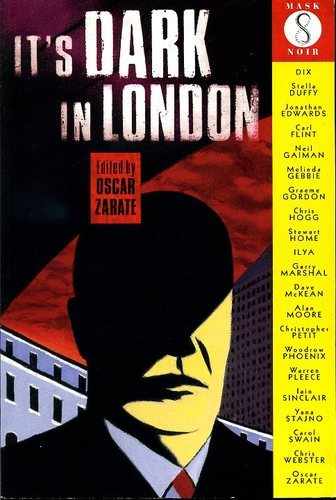 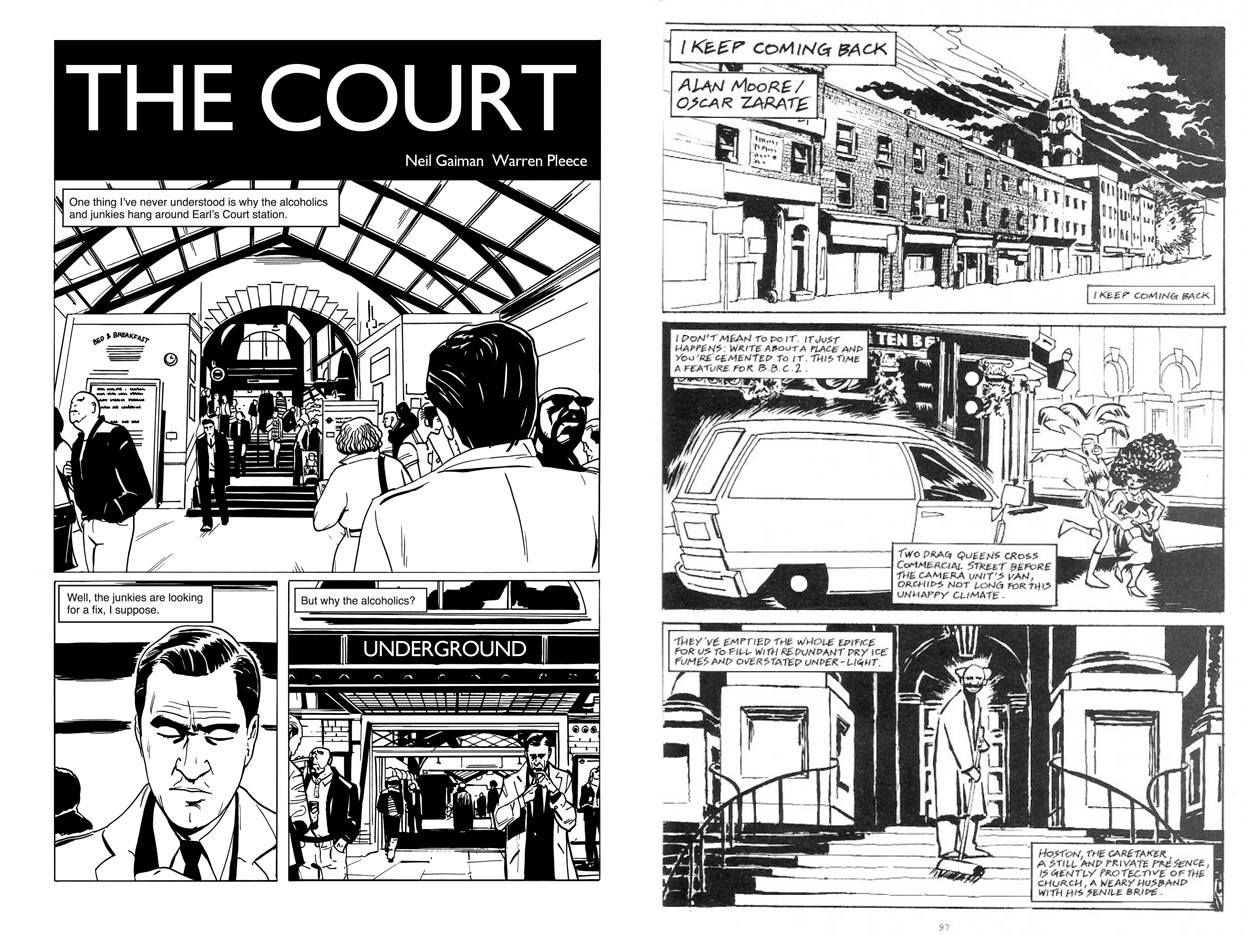 It opens with ‘You Are Here’ by Woodrow Phoenix. Stark black and white drawings four to a page of empty London scenes. Is this someone’s journey? If so to what purpose? It ends with traffic directions on the road, “Turn Right” pointing towards his similarly wordless graphic journey Rumble Strip.

Melinda Gebbie illustrates a story by novelist Stella Duffy. Gebbie excels at depicting the interior world, and her impressionistic style may not be best matched to the exact logistics of this tale of mistaken identity.

In Chris Pettit’s ‘The Hard Shoulder’ a man returns, we guess from prison. Loose ends from previous events bring people back into his life, with their guns for money, but maybe he’s changed and not looking for what they think. It’s illustrated by Garry Marshall, real talent lost to comics. It’s both realistic and expressive – locales, figures and faces rendered boldly in areas of black and white with minimal spot-on lines.

‘Come Down Town’ is by Carol Swain and drawn in her distinctive pencil style. Someone is painting the town not red but black. Bookstores and books themselves. But who and why? A failed writer? There seems to be a focus on local authors with signed copies in book shops being blacked over. The investigating officer seems almost too concerned. It’s better for ending not fully solved.

In Ilya’s story ‘The Body’ of the title is fished from a river and brought to a pathologist in his lonely laboratory. It would all be straightforward but for one thing… It’s a story of identity, gender and the need for connection. Ilya’s blurred the artwork, perhaps in photocopying, creating an appropriate sense of unreality.

Stories by novelists Yana Stajno and Stewart Home present mischievous responses to different London issues. Home is a provocative thinker, yet his protagonists here merely observe and comment – they don’t actually change anything.

In ‘I Keep Coming Back’ is Alan Moore revisits the site of the Ripper murders he explored in From Hell. He muses on the connections between past and present. The iconic Hawksmoor Church has carpets and the trappings of the present removed, historical authenticity is contrived. The pub with engravings of the Ripper victims on the wall and the live ‘exotic dancer’, an anachronistic throwback to the desperate financial position of women in the area the Ripper victims experienced. Moore’s unafraid to capture his momentary thoughts no matter how difficult. It’s like revisiting the scene of a crime: he had to do it.

Zarate’s own art provides the right hand sample, and his focus on emerging talent pays off, with the common theme making this a coherent and satisfying anthology. Originally published by Serpent’s Tail, it was re-released by SelfMadeHero in 2012. 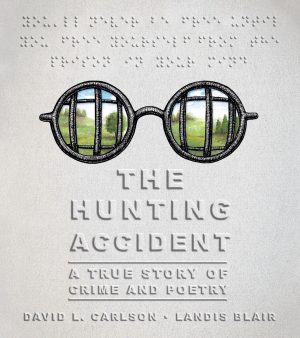