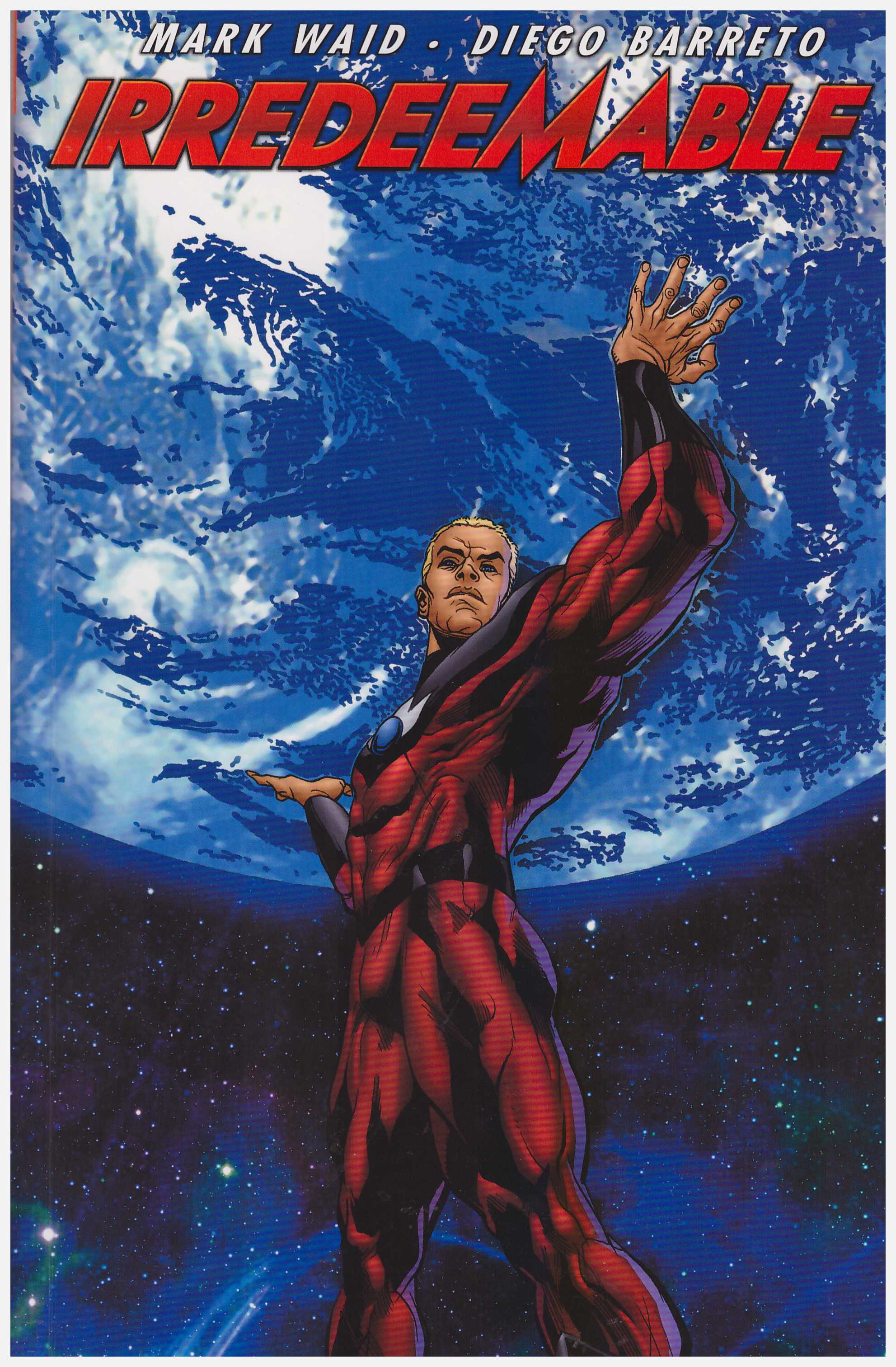 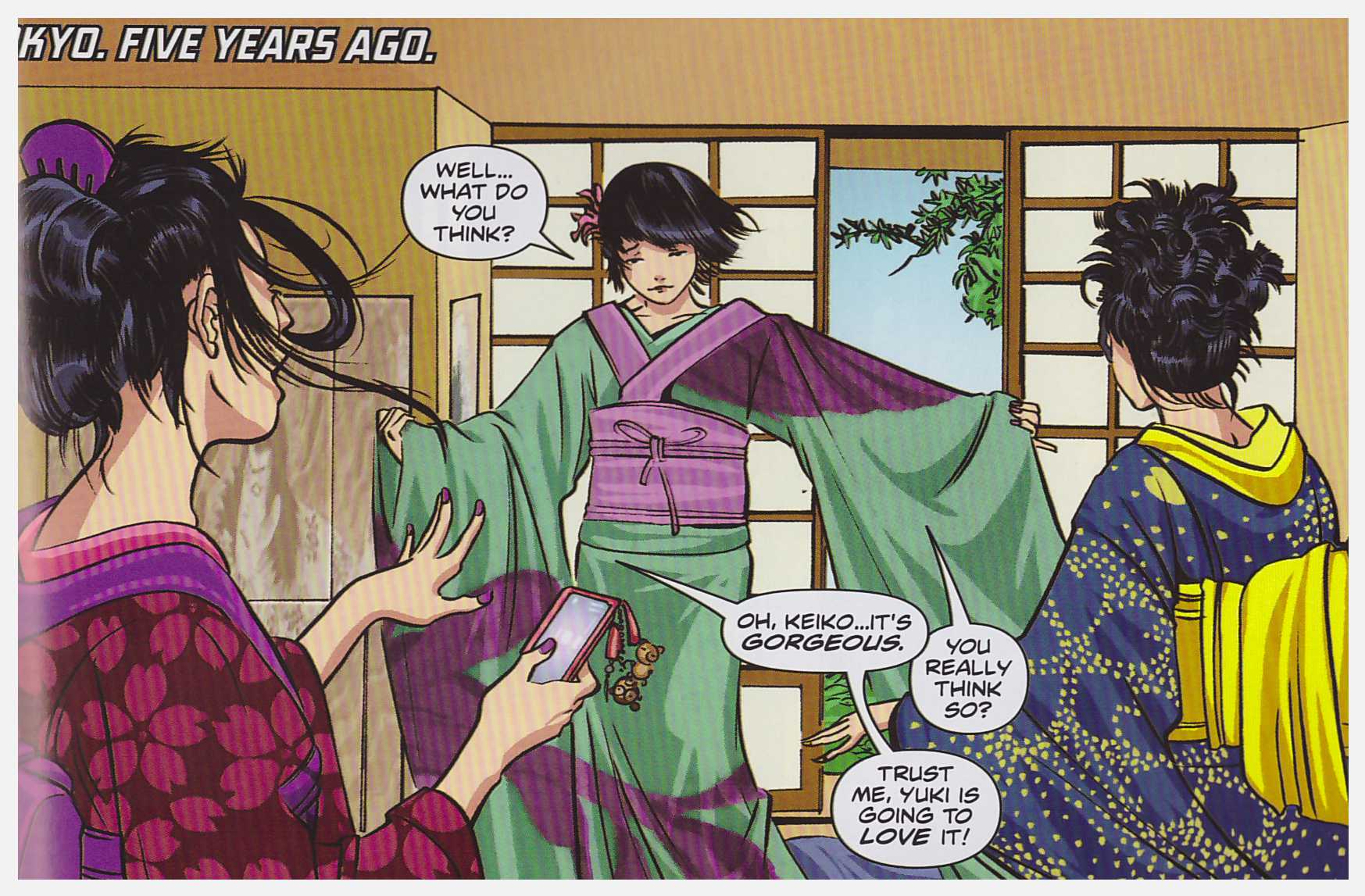 Ignoring the cliffhanger that ended the previous volume, writer Mark Waid instead teases with two chapters delving into the past. The first delivers the origins of Kaidan and the Hornet, followed by a story featuring Max Damage, later to star in Incorruptable as Waid reversed the idea of a superhero gone bad with a super villain attempting to reform. Taking place in a brothel, Howard Chaykin provides the art, but it’s otherwise the most straightforward material in the collection. The Hornet had only previously been seen being hastened to his demise in the opening pages of Irredeemable, and is here portrayed as a Batman analogue lacking Bruce Wayne’s immense wealth to finance his career. His chapter concludes with with a revelation foreshadowing later repercussions, while Kaidan’s story delivers an interesting ending. Overall there’s a feeling that, original it may be, but manifesting the characters from Japanese myths is somehow out of place here.

The following chapter details exactly when the Paradigm realised their colleague had transformed into a monster, and the point at which the secret Bette Noir discussed in the previous volume could have been employed to stop The Plutonian. It’s a flashback as she seeks forgiveness from her father, delivering a fine character piece bookending the action.

When Waid returns to the main plot he delivers a high-octane thriller with plenty of twists, fracturing the Paradigm after an all out battle with the Plutonian for which the demon Orian is along for the ride. It can justifiably be claimed that the conclusion to the previous volume was rapidly resolved, therefore rendering it nothing more than a dramatic tease, but then isn’t that what decent populist plotting demands?

Peter Krause has delivered three books worth of solid storytelling, but he’s absent here, with Diego Barreto standing in for three chapters. His layouts also do the job, but he has a looser style than Krause, which isn’t quite as appealing.

The book concludes with another preview of Waid’s supernatural series, The Unknown. 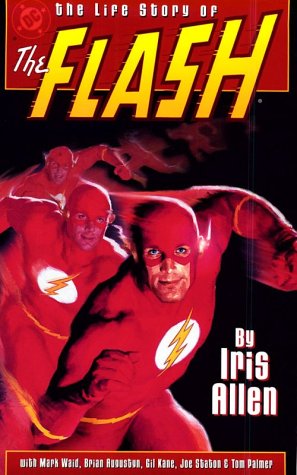