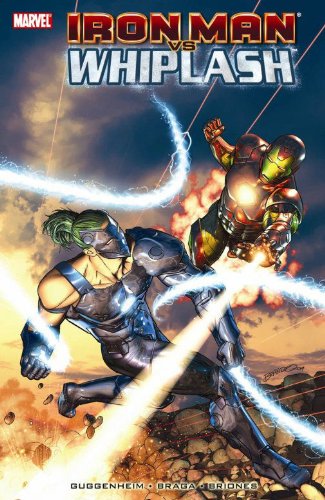 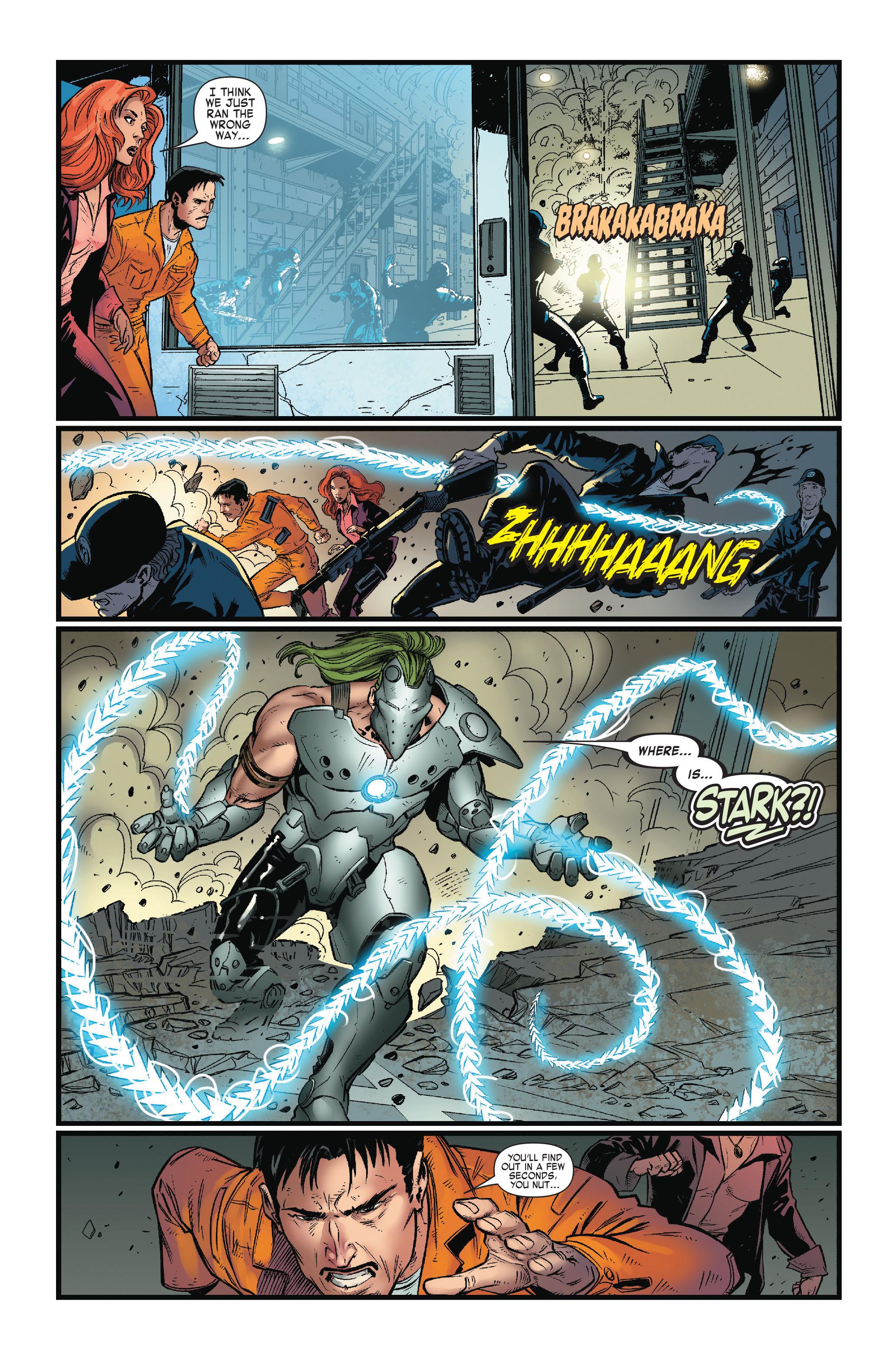 With the second Iron Man movie due for release in 2010 featuring Whiplash there were a few problems at Marvel, not least because the Whiplash in the movie was very different from the version in the comics, who’d not been seen for some considerable while. The solution was to introduce a new Whiplash with the background of the movie iteration, and the marketing solution was to create a story based around the movie plot without using elements directly.

As in the movie, Anton Vanko is a near genius level Russian mechanical engineer who witnesses his father’s murder and his town’s destruction. The weaponry he possesses is enough to down Iron Man, but the only sign that he’s done so is a burning hot chest plate from the armour. Such is his skill, that’s enough for Vanko to reverse engineer the technology and create his own, more primitive looking, armoured suit.

That, though, comes later as in an extremely rapid six months after the attack Tony Stark is on trial at the International Criminal Court for crimes against humanity, on the basis of what we’re shown without having been provided with the evidence against him. That’s only the first of several shortcuts and inexplicable wild divergences from reality taken with the legal process for the sake of drama and superhero fights by writers Brannon Braga and Marc Guggenheim.

A guilty verdict’s not good enough for Whiplash, and he comes calling, but fortunately the jailed Stark has been able to build some Iron Man armour, constructed from secreted cooking pots and batteries. Considering the number of years Braga worked on Star Trek series he knows his way around a plot, and it’s mystifying that something so full of holes and ridiculous contrivances is attributed to him. Everyone has a bad day at the office now and then, and this is his. Guggenheim’s dialogue raises the tone a little, and the plot’s eventual reveals raise it further, but by that time the damage has long been done.

The art of Phillippe Briones is the standard European adventure style, technically proficient, but without any real distinguishing characteristics. There’s not an image to linger over or really admire.

There are plenty of decent Iron Man graphic novels. Buy one of them instead. 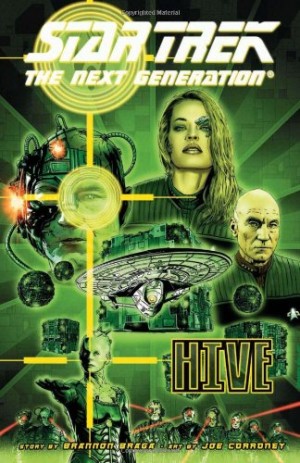 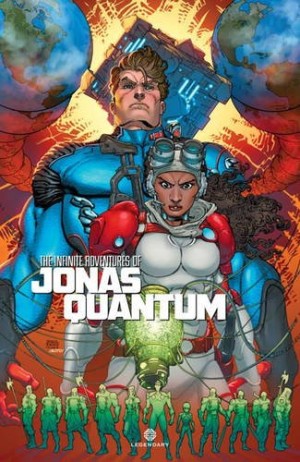 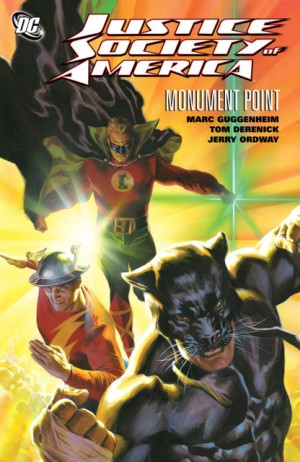 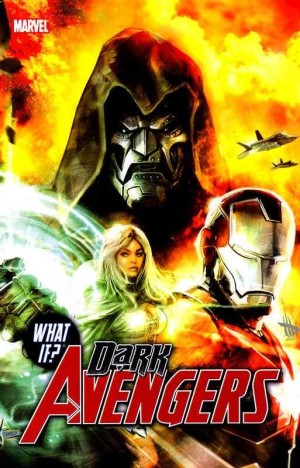