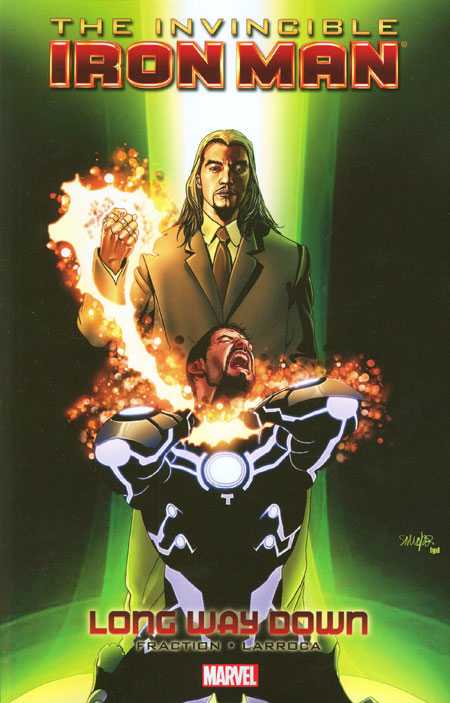 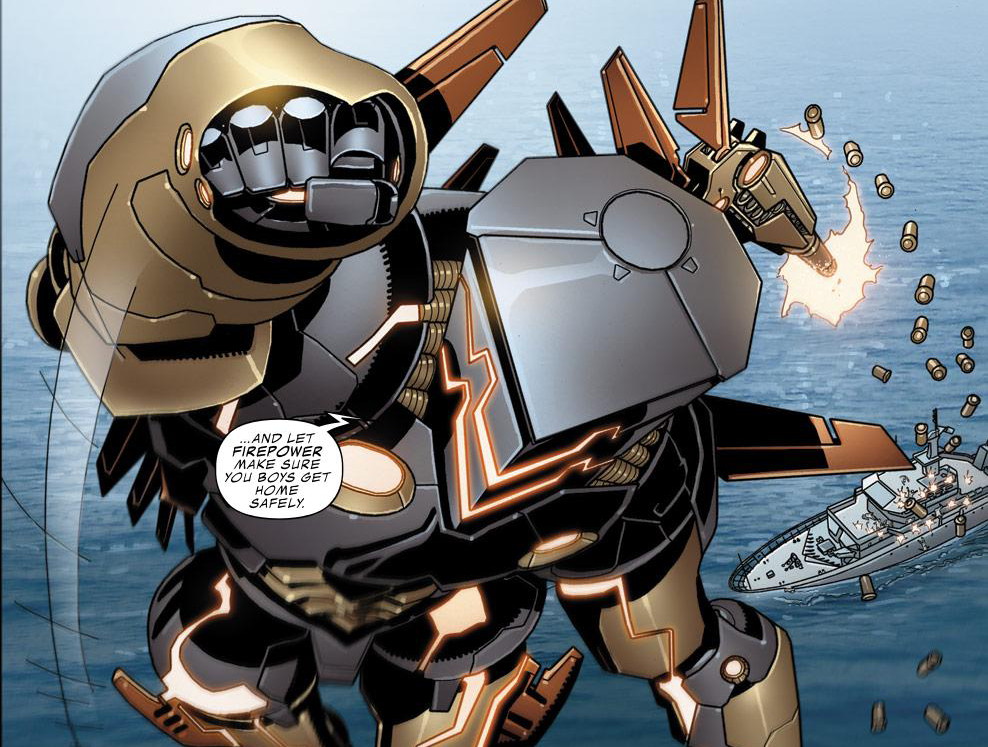 The conclusion to Demon left Tony Stark and Iron Man (and associated others) in rather a poor place. Despite identifying old enemy the Mandarin and his allies as behind the attacks on his company and person, he also under-rated his capabilities. Meanwhile engineering genius Ezekiel Stane is reluctantly working on the construction of an ultimate death machine for the Mandarin. Further hindering Stark is compliance with a federal decree that he incorporate controls in his armour after a drunken incident. The device supplied by Hammer, another old enemy, proves impossible to remove once in place, and is used to de-power Iron Man at the most inconvenient moments, such as the opening clash with re-engineered versions of old foes Firebrand and the Crimson Dynamo.

Demon disappointed in some respects as Matt Fraction appeared to be re-running much of what he’d previously delivered so well, but divergence here restores the quality. An early revelation is of the saboteur within Stark Resilient as the Spymaster unmasks, and that’s in accordance with a series of rebounds in a volume with plenty of emotional punch the air moments. An interesting twist throughout is that matters start deteriorating for the Mandarin and allies due to a character trait regularly applied to villains of his stature, yet often never really explored: confidence bred from arrogance and suppression of others.

That, though, is far from the entire story, which all leads to Fraction delivering quite the poser in the concluding chapter, yet one that pales with respect to the bombshell he drops in the final pages. If there’s anyone not wanting to move straight to the next volume, appropriately titled The Future, then they’ve reached the stage that superhero comics are no longer for them. There is, though, an illogical aspect that will drop into spoiler territory if discussed. It appears odd that the Mandarin has sent several old enemies against Iron Man with instructions to kill him.

This is one of a few elements that don’t ring true. In his masquerade the Spymaster has been revealed as enjoying a relationship, yet we’re to believe that his latex skin survived detection during that level of intimacy. Yes, we have no trouble with flying men in armoured suits, but it’s the accumulation of small details that build this belief. It’s a small matter, but irritating, and there is far more to the Spymaster than has been apparent to this point.

Once again Salvador Larroca switches his styles to suit the period concerned. Elements of the past heavily influence the ongoing continuity, and they’re rendered in a fashion to differentiate them from the gloss polish applied to the present day. Long Way Down is great superhero comics. 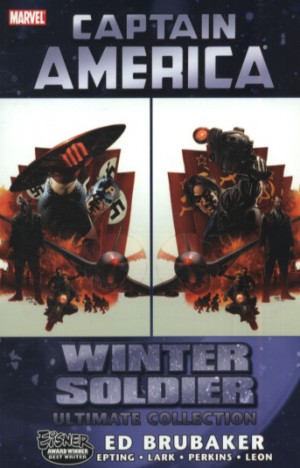 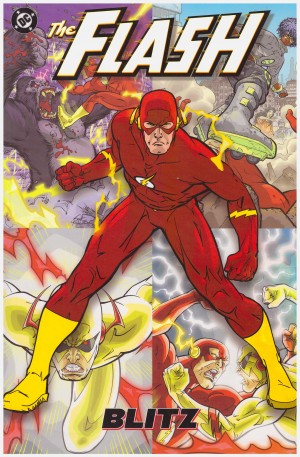