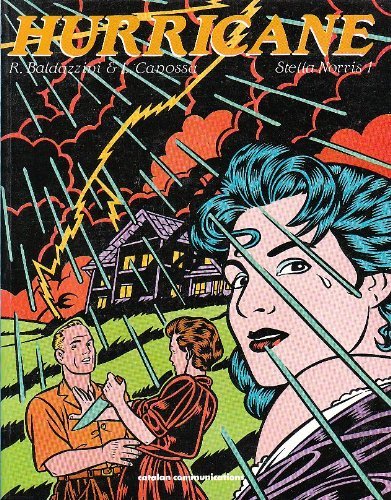 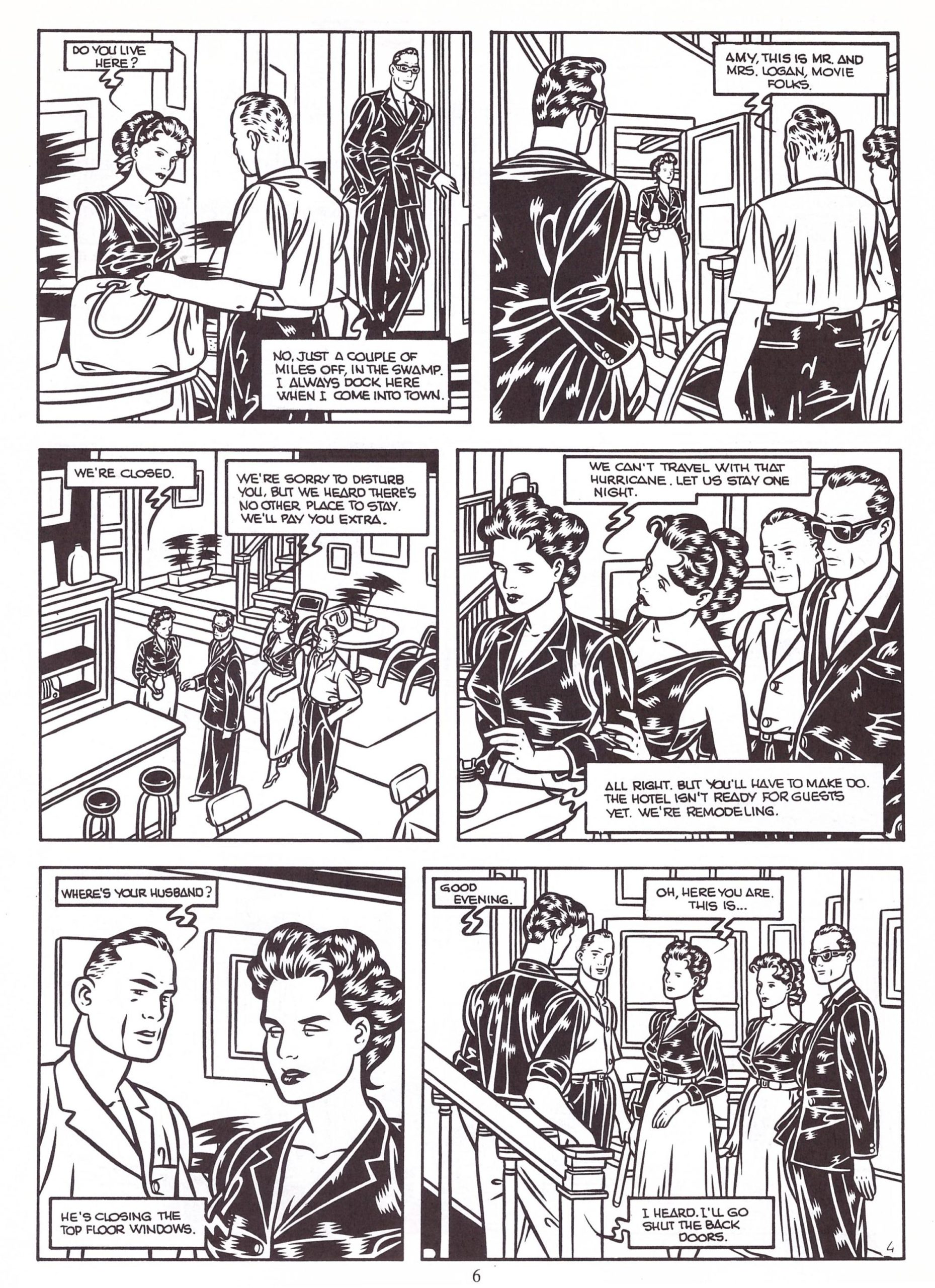 There’s a lot to admire about this début graphic novel from the Italian creative team of Lorena Canossa and Roberto Baldazzini, both creators preferring to be credited by their first initial. It’s a steamy erotic thriller, featuring five people trapped by a hurricane in a small guest house somewhere outside Jacksonville, Florida in the 1950s. Stella Norris is an Italian film star who’s accompanying Logan, the man she’s just married, but is still unsure about. The guest house is run by Amy, a former psychiatric nurse who married one her patients, Perry, who’s not completely recovered from his condition. The wild card is provided by the aggressive Molina, infatuated with Amy.

Canossa structures the story almost as a theatrical play, giving the cast credible backgrounds and making the conditions more awkward hour by hour, so dropping in all the ingredients for a tempest inside to match the force of the hurricane outside. This is considered down to the inclusion of cinematic touches like scenes being separated by panels of the guest house illuminated by lightning in the dark accompanied by thunder sound effects. Unfortunately, the need for the erotic content undermines some subtlety. Baldazzini has the entire cast very touchy feely from just after they’ve met, and his art lingers fetishistically, if somewhat two-dimensionally at times. Otherwise the art is very good, the heaviness of the black ink shading creating the right visual tension for a noir thriller. Everyone has a secret, and they’re gradually disclosed, apart from Logan who’s very much the blank slate all the way through. The ending is unexpected, and the better for it.

As promising as it was, and for all the optimism of this being volume one, there was no continuation in English. Baldazzini would find his niche producing the explicit transexual series Casa HowHard. 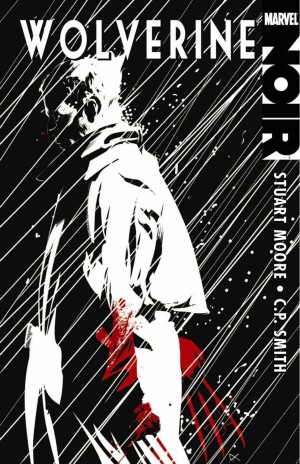 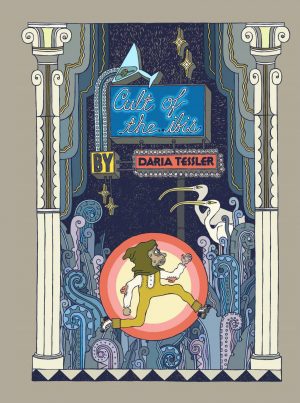 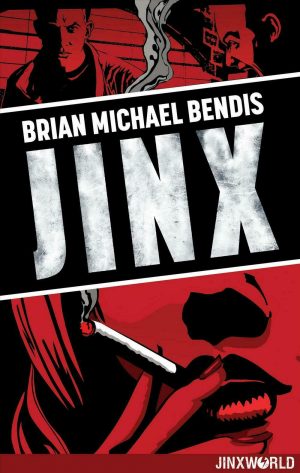