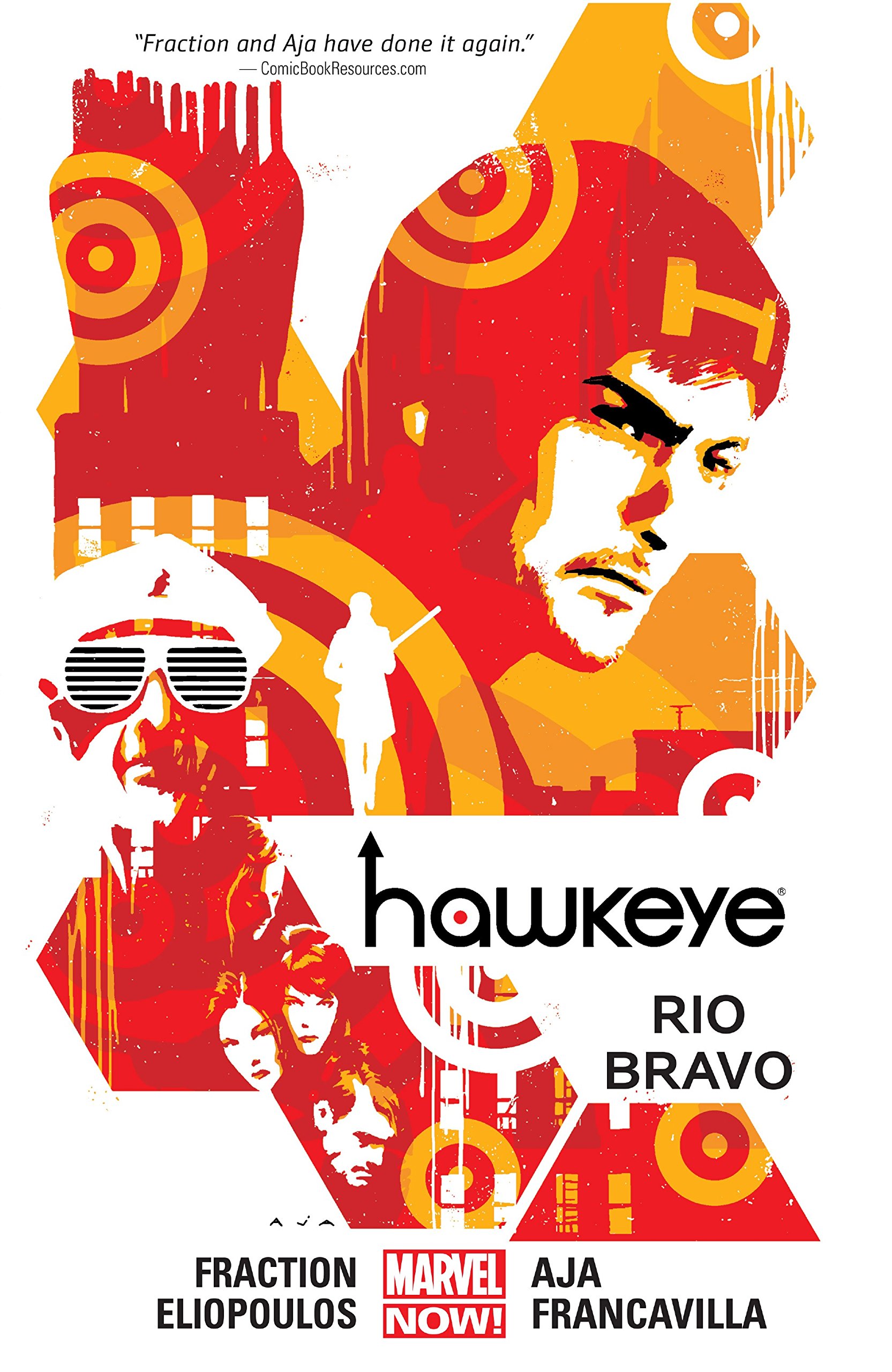 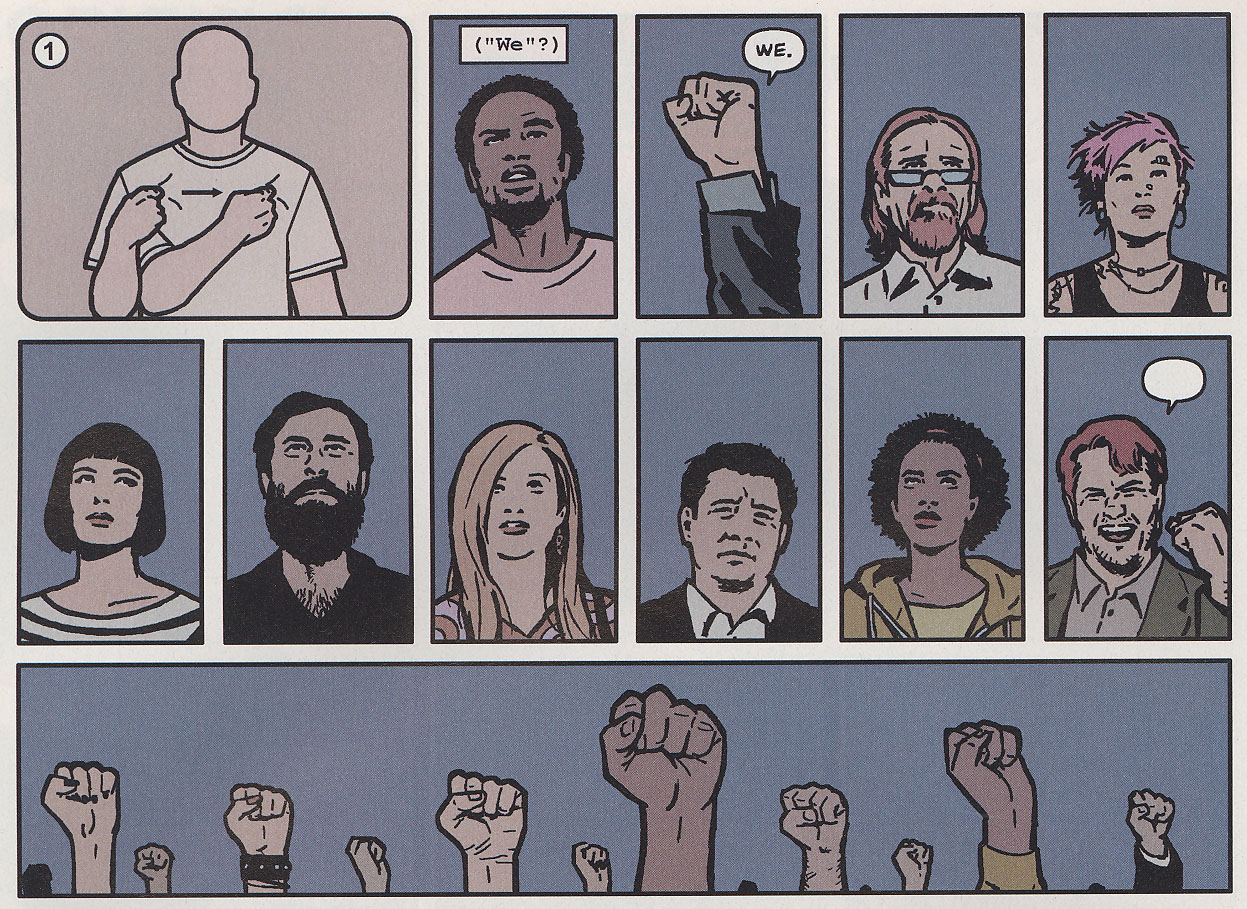 All good things must come to an end and Clint Barton, the everyman hero of Matt Fraction and David Aja’s much lauded series, must face the slings and arrows of fortune in this concluding volume of Hawkeye.

For much of the run, Hawkeye hasn’t been in control of his own life and destiny, a hostage to bad luck and his flawed but noble nature. In Rio Bravo, he must face the consequences of his decisions and the true responsibility that comes with being part of a family. Barton takes a final stand against the tracksuit mafia who have plagued him and his adopted neighbourhood and faces off in a bruising battle with an enigmatic but oddly charming hitman.

The standard of Fraction’s writing has not slipped in the entire run and, true to form, he continues to weave his narrative with precision and confidence, never frightened to challenge the reader. We have almost an entire daring chapter devoted to a superhero team comprised of such comical anthropomorphic characters as Rama-In-Pajamas, a Hindu deity who happens to be a llama, and Santalope, an antelope who is… um… Santa. Under the guise of such silliness, Fraction gives us a subtextual insight into Hawkeye’s perceptions of his life and relationships. Another chapter boldly eschews dialogue for much of its duration, replacing it with silences and untranslated sign language to showcase Aja’s and Fraction’s grasp of storytelling and their near symbiotic relationship. Both episodes serve to enhance, rather than impair, the natural momentum of the tale.

As the volume moves towards its final battle, amidst the moments of humour and drama, the tale mines a strong vein of poignancy, dealing with the repercussions of the murder of one of Barton’s adopted family. In this street level depiction of the Marvel universe, death is more than mere collateral damage or generic fodder to fuel a revenge arc: the loss here feels real. Equally powerful is Clint’s forced and awkward reconnection with his down and out brother, Barney. The flashbacks to their abusive childhood and the fraternal bond that this forges are powerfully counterpointed by their fractured and fractious adult relationship, reminding us of what we lose as we age and how we lose sight of who we were. The final showdown with the villains, echoing the western siege of this volume’s title, is brutal, beautiful and satisfying, packed with action and the unexpected.

Fraction, Aja and their cast of collaborators bring the curtain down on one of the best series of the modern age. Few runs flirt with perfection quite as much as this one has or provide quite the level of satisfaction with finely tuned and inventive storytelling, believable characters and relationships that ring true. True to form, some ends are left loose but, by the final page, the key relationships have reset themselves and the readers can stroll off with a song in their heart and a tear in their eyes. The creators have allowed Hawkeye to transcend his role as a second stringer and revitalised the character, placing him squarely at the heart of Marvel’s heroic cadre. The entire series is collected as the Hawkeye Omnibus.