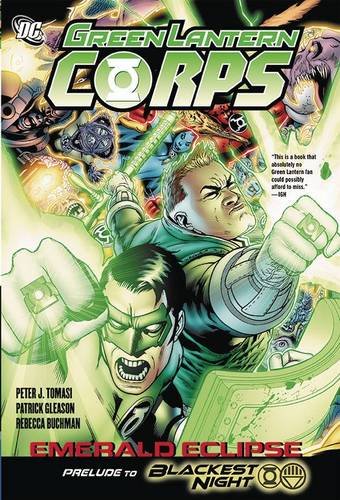 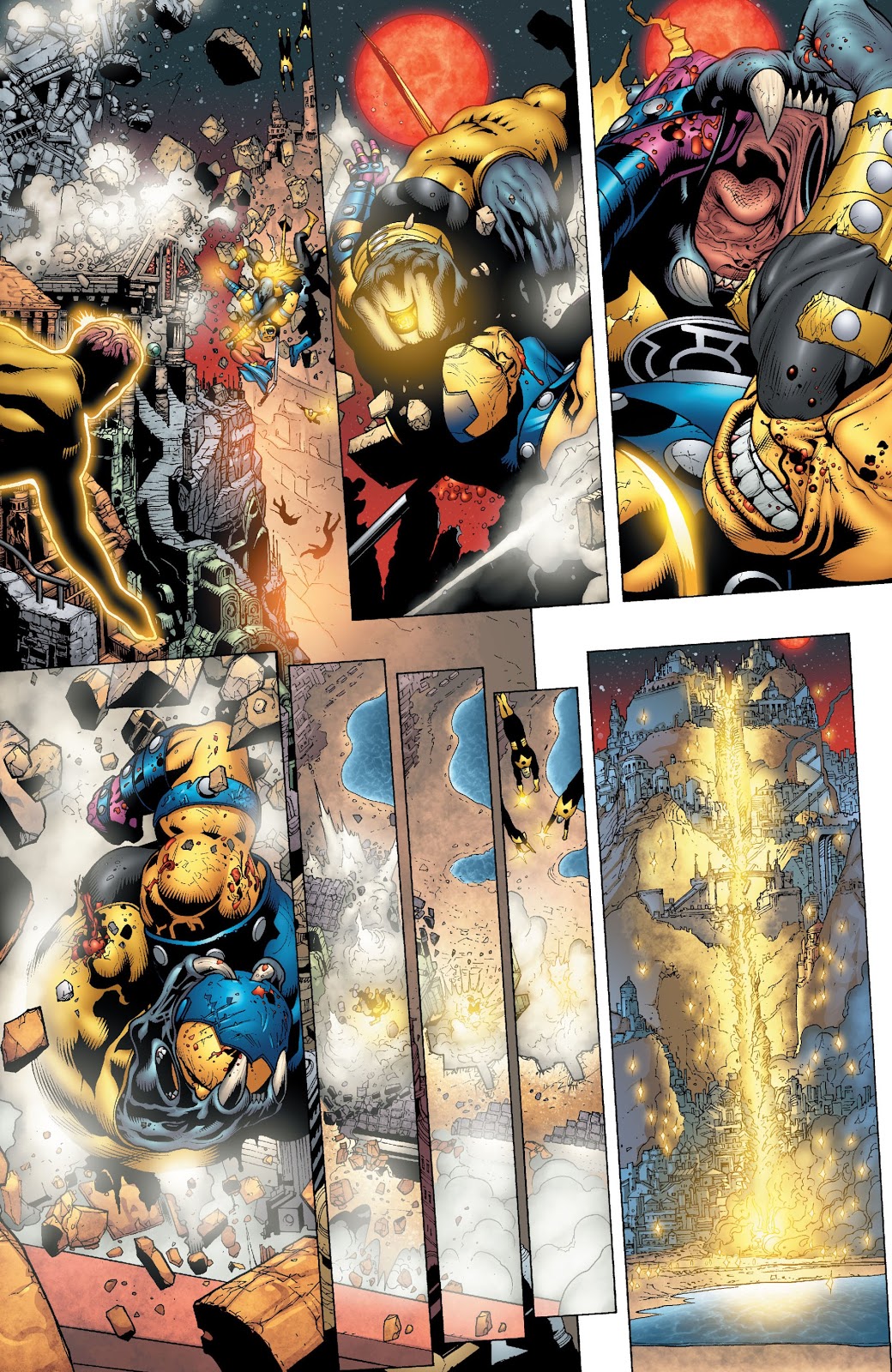 In DC mythology Daxam is a planet populated by explorers who left Krypton, obviously long before it exploded. On their homeworld they’re ordinary humans, but in the vicinity of a yellow sun they become Supermen. Only their inherently isolationist nature has prevented this becoming more widely known, yet one of their number, Sodam Yat, has become a Green Lantern. On the final page of Sins of the Star Sapphires we saw Mongul arrive on Daxam.

It’s not a matter that Peter J. Tomasi addresses immediately, except in the broadest strokes, as he has some matters regarding other Green Lanterns to see to, including yet another nice scene with Saalak, whose appearances are brief, but resonate. Superhero comics are all about conflict, but the clever aspect of Tomasi’s approach is that he introduces conflicts within conflicts. When the Green Lantern Corps receive word of Mongul setting up base on Daxam and luring other Yellow Lanterns there, Sodam Yat’s response is the very opposite of what we might expect, as Tomasi adds to Daxam’s culture.

Artist Patrick Gleason’s at his best on the sample page, which occurs in the middle of Mongul stamping out a challenge to his leadership. It’s brutal and bloody, and Gleason provides the necessary power, while allocated artistic licence for the fight being confusing, yet take a look at the architecture being destroyed and the amount of detail Gleason’s given us. Unfortunately, for all the strong design and the great backgrounds there are still some strangely drawn people. Elsewhere he creates some amazingly populated spreads showing views from a distance, all the more effective for Gleason being an artist who prefers to draw in close to his people.

As it turns out, Mongul’s in danger of being relegated to a side issue, although Sodam Yat arrives on Daxam, as does Soranik to her home planet where another unpleasant surprise awaits, and just as she’s been getting on so well with Kyle Rayner. By halfway through, Tomasi has three plots simmering very nicely, each of them with possibly deadly consequences for the universe unless contained, and he knows he’s mining gold by switching between three locations knowing we always want more of what’s being left behind. Everything is pulling toward Blackest Night, so only issues for individuals are resolved here, rather than the major plots. Sodam Yat’s interesting solution to his planet’s invasion unleashes carnage, and that’s already the case on Oa. Bring on Blackest Night. 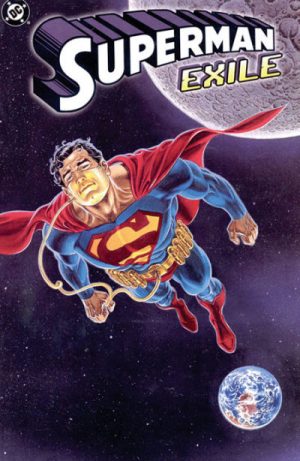