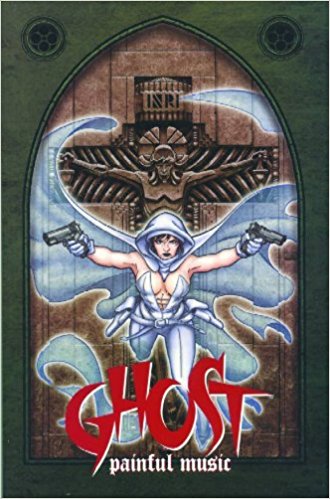 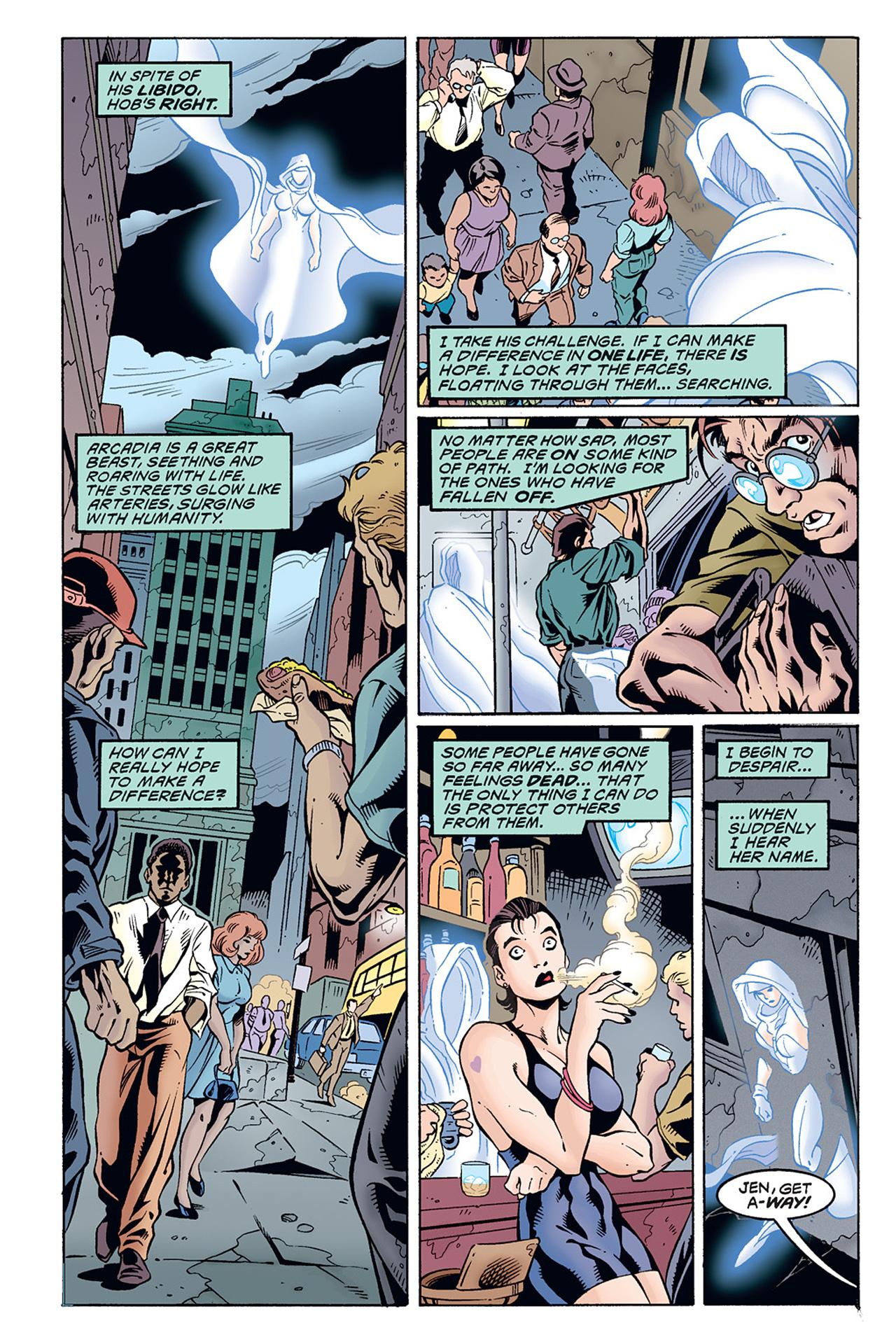 Painful Music was the final graphic novel released of Eric Luke’s work on the 1990s Ghost series. It doesn’t continue directly from the events of Exhuming Elisa, but the intervening chapters have little impact on what occurs here. Those interested can find them spanning the final story in the second Ghost Omnibus, and the opener in Ghost Omnibus 3, which also contains this story, and follows Ghost’s continuity from its conclusion.

From a strong starting point, Ivan Reis improved as an artist on Ghost, a mutual consideration as the series also benefited considerably from the attentions of dedicated penciller, but with this story he moves beyond just drawing an attractive lead character to deliberate sexualised imagery. It’s very sleazy in places. The story concerns Elisa discovering a companion, someone in a state similar to her own undead nature, and having drawn her in bodyhugging clothes so ridiculously tight they squeeze between her buttocks, Reis progresses to gratuitous nudity complete with its own commentary. This is a shame, as when he’s not concentrating on smut Reis supplies great layouts and storytelling, indicating the artist he’s become.

This is all to serve Luke’s version of H.P. Lovecraft style horror, featuring squidgy creatures (“They’re only attracted to things about to die or freshly dead”) and someone tampering with forces beyond their true ability to comprehend. With greater subtlety this would further be Lovercraft’s world of repressed sexuality, but Luke’s not beyond a sleazy titillation scene himself, the price Ghost has to pay for information. Overall it’s a version of the same territory Mike Mignola very successfully occupies, but without ever approaching the sinister mood he manages to instigate.

Several clever facets emerge near the conclusion, not least the manner in which the foes are eventually overcome, but they don’t balance previous clumsiness. For instance, having Elisa comment “The tape! Does everyone know what’s on there but me?” hardly excuses the clunky writing ensuring that’s the case. It’s a reminder that a further clue to Elisa’s life and death exists on a tape concealed somewhere within her home city of Arcadia, a plot prolonged long beyond its natural lifespan by Luke.

Unfortunately, what’s otherwise an okay supernatural superhero story is really dragged down by the deliberate objectification of all women. 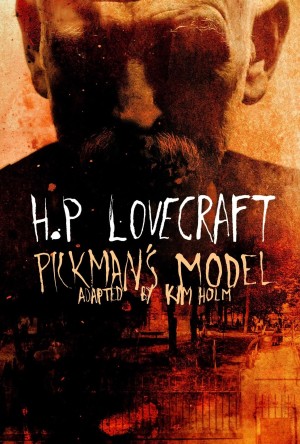 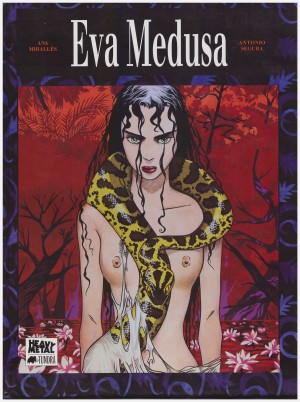