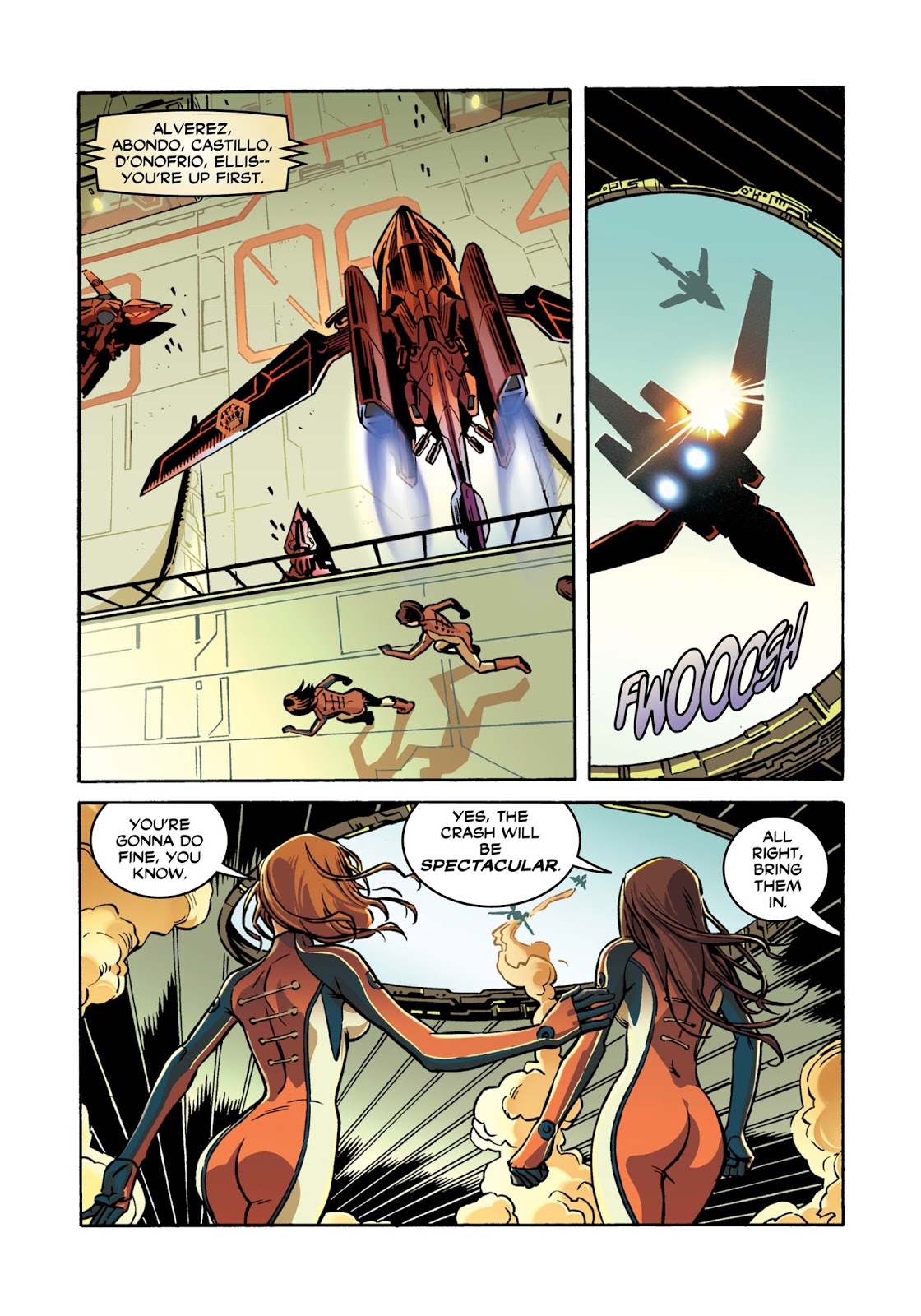 Gear School is a facility designed for the education and training of future combat space pilots, and as the story begins Teresa Gottlieb is failing to come to terms with the basic requirements. The need is because humanity is at war with aliens, although that’s a long way from Teresa’s mind. She’s more concerned about how she can get Ben Castillo to notice her, despite being warned that he’s well below her own social standing. Built up as someone bound to fail, come the crisis, Teresa flourishes while all around her flounder. The craft used are known as Gear, hence the school name and title.

That’s pretty well the entire plot for just under ninety story pages, with Adam Gallardo taking his narrative pacing from Japanese comics. Thirty pages establish Teresa’s interests and lack of confidence, simultaneously introducing a relevant piece of information beyond her personal life, followed by the big action scene occupying well over a third of the page count before a brief finale. If Gear School introduced any new ideas this would be fine, but the plot emphasising rising above limitations is limited by its own predictable progress, rolled out in a manner that surely even the young adult audience will see through. The cast are poorly defined, and obvious questions abound. One would be to ask why there are no defences for what is established as humanity’s premier military training facility.

It leaves the art by some significant distance the most notable aspect of Gear School, dragging the ranking up to just below average. There’s no breakdown of duties between Núria Peris and Sergio Sandoval, and both are noted as pencillers of other work in their back of the book biographies. Whoever’s responsible for what, the overall look is clean, clear and interestingly laid out. The cast are somewhat generic, only really identifiable via different hair styles and colour, but beyond that there’s attention to visual presentation of how they feel, and the design work more than compensates. The Gear vessels are extremely detailed, and the alien craft that manifests is a fantastic design, suitably alien in approach, and resembling nothing as much as a giant flying insect.

Despite the lack of originality, Gear School did manage a volume two. 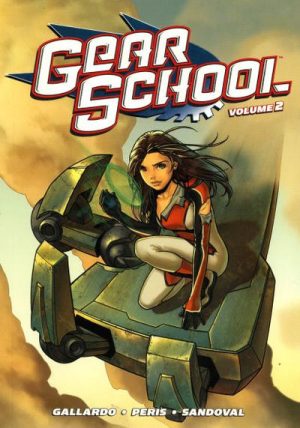 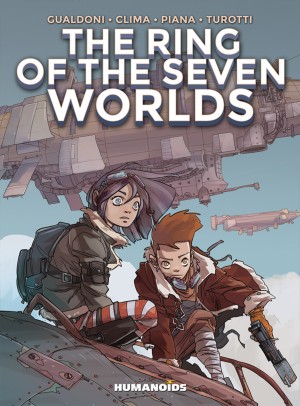