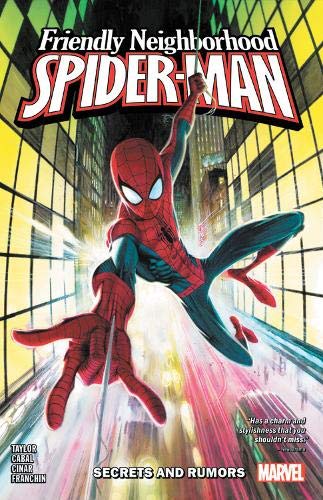 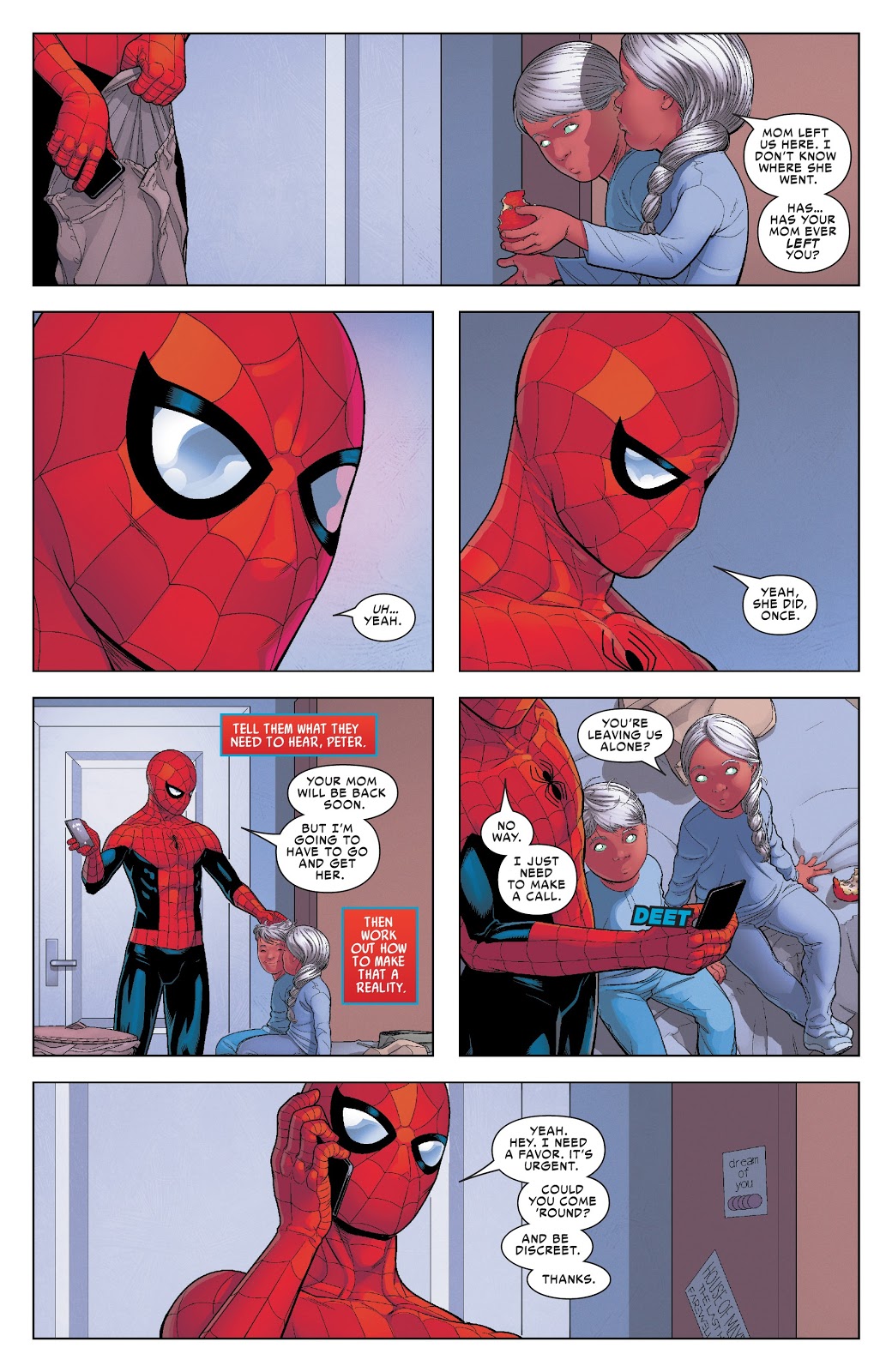 Somewhere along the way Stan Lee thought up the phrase “friendly, neighborhood Spider-Man”, liked the gently sardonic nature and had Peter Parker use it to reaffirm his costumed identity. Despite Marvel using it as the title as a very good run of Spider-Man comics (check out Derailed), and running plenty of domestic scenes in the Parker household over the years, it wasn’t until 2018 that more thought was applied. These stories implant Parker in his New York neighbourhood, and use the people in his area and apartment block as a means of sparking stories, and what with the Kingpin as mayor and the villain Boomerang as Parker’s flatmate, life is a little more complicated for Spider-Man than it used to be.

In places Juann Cabal draws a strangely depopulated New York, but in others that’s the point, and he’s a real workhorse when it comes to filling in backgrounds. All the illustration is in a clean, clear and accessible style, and that remains the case for a chapter drawn by Yildiray Cinar.

Tom Taylor may start in New York, but over the first four chapters he moves somewhere else entirely. It’s not until beginning to wonder why Taylor’s introduced yet another new civilisation when Marvel has plenty of those already that it occurs that actually few people writing for Marvel do create anything new these days because there’s always something there to be used. Not only has Taylor come up with something interesting, he’s created a backstory, and that indicates it’s not just a one-off idea. Perhaps we’ll see in Hostile Takeovers. Well known faces do feature enjoyably, but in secondary roles, and Taylor’s also supplied an interesting new superhero. The powers are generic, but the personality is novel. To a lesser extent that applies to a second new creation, at first more derivative and with the potential to annoy, but Taylor turns that round extremely sympathetically in what becomes a gem of a story to close the book. Remember ‘The Kid Who Collects Spider-Man’ from the 1980s? It’s up there with that for emotional sentimentality.

In addition to the series title, Lee also established Spider-Man’s quick-witted dialogue, and all too often Spider-Man writers can’t strike the correct balance between a snappy a comeback and a constant stream of what reads like written dialogue. Taylor keeps within the bounds of possibility in maintaining an authentic voice.

Secrets and Rumours is a lot of fun, surprising and well drawn. It’s what we want. 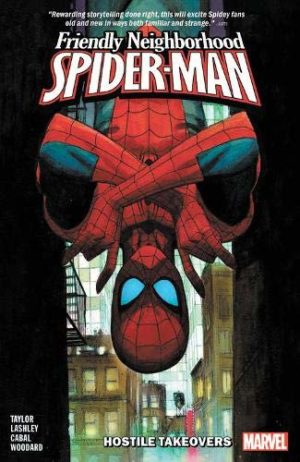 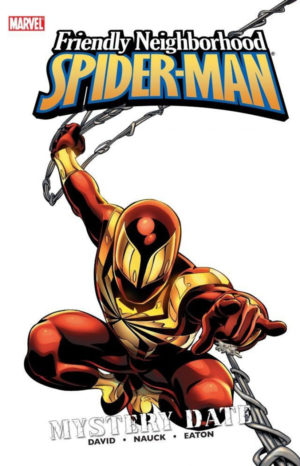 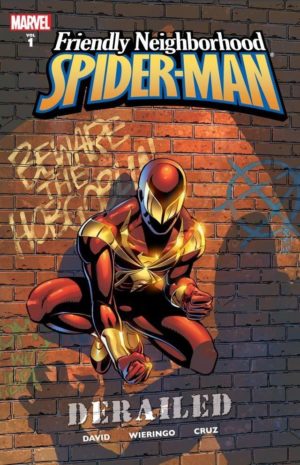