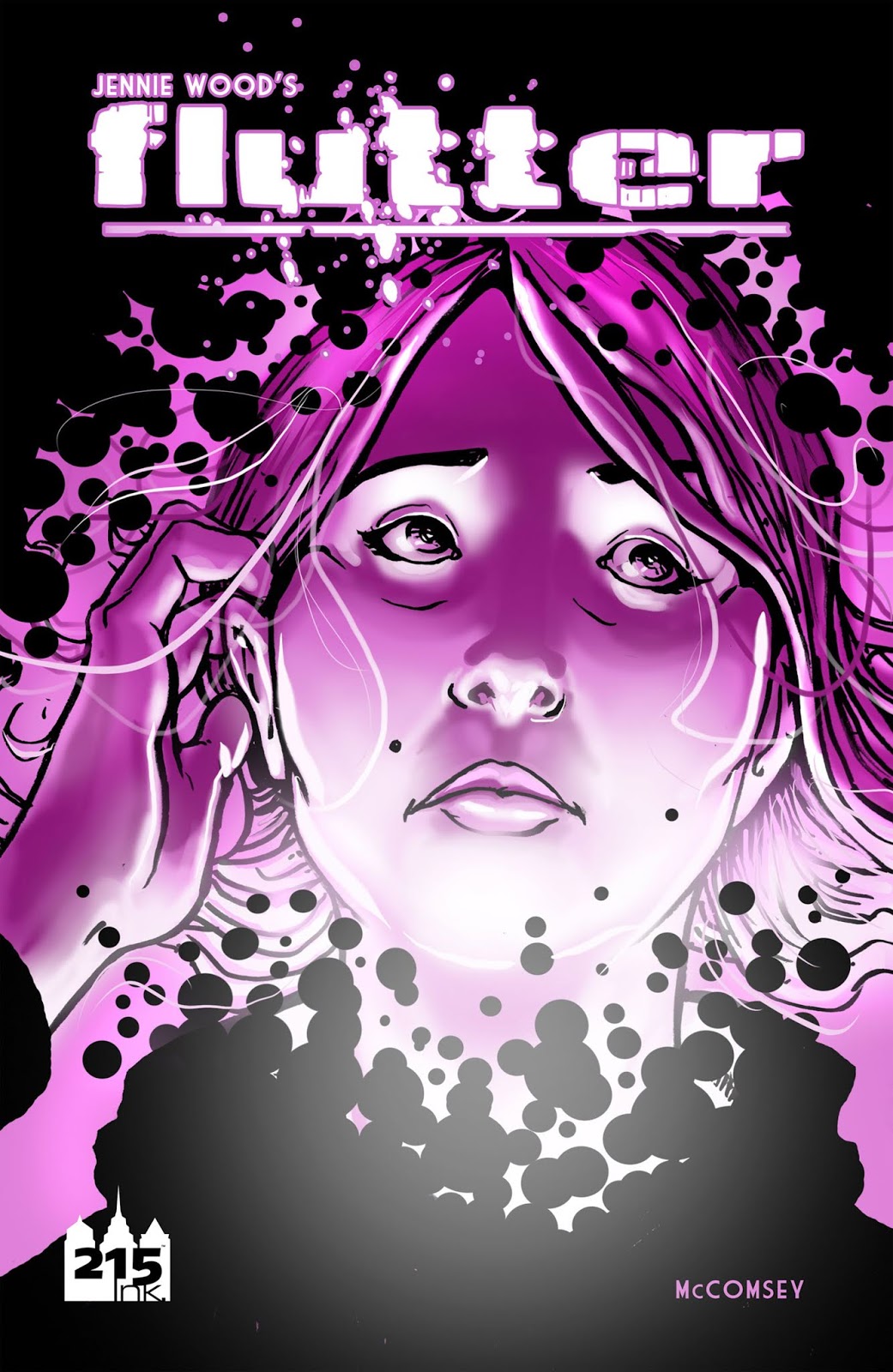 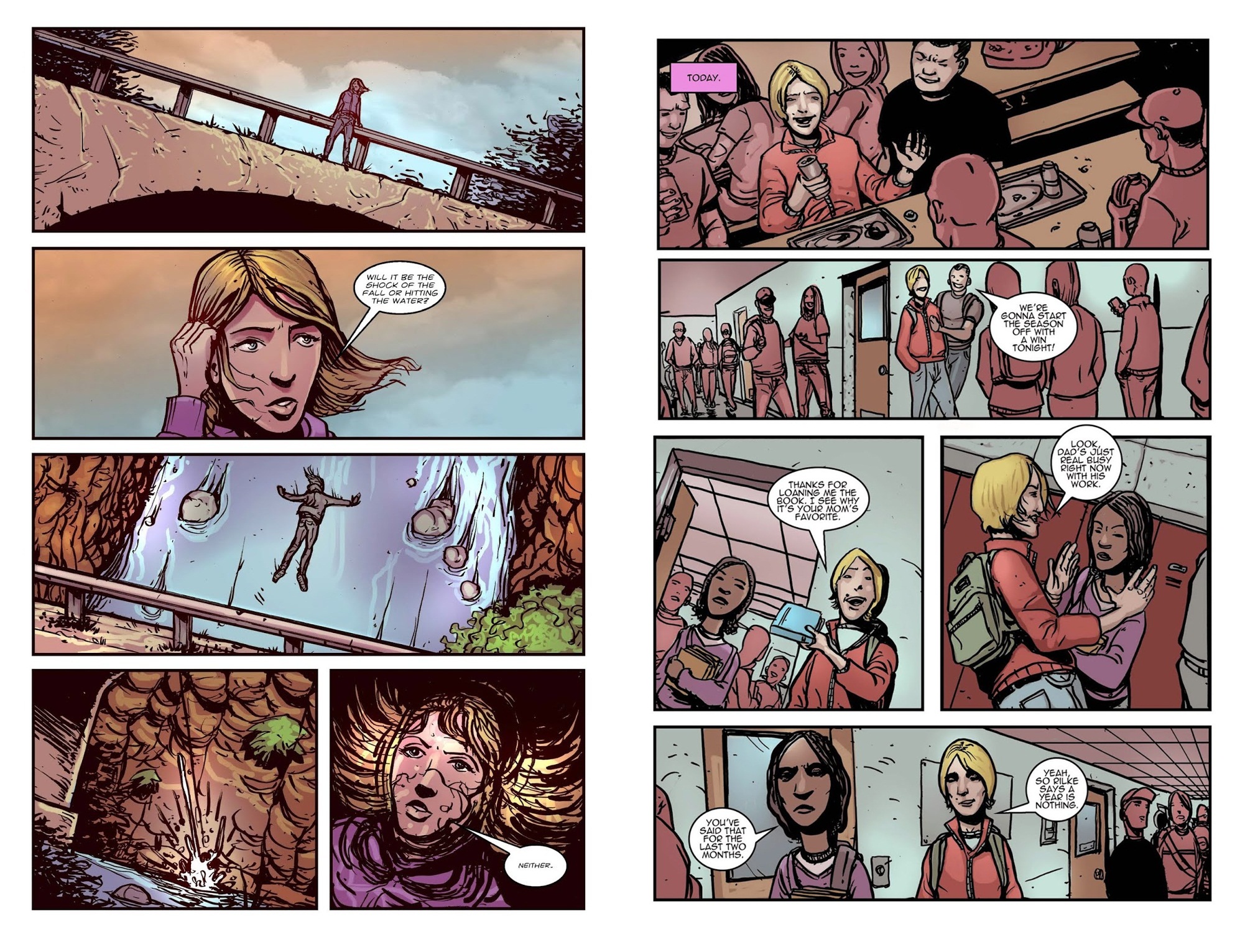 Lily has secrets. Some are those she maintains herself, and some are secrets about her that she doesn’t know. She knows something’s up, otherwise why would her father be on the run with her, moving from city to city? But as to why they do that, she’s not been given a straight answer. That she never becomes ill her father knows, but does he know that she’s unable to be killed by conventional means, or her other secret? That other secret is revealed relatively early, so it’s not a spoiler to mention that Lily is a shapeshifter, and in order to become closer to a girl at her new high school she adopts the identity of a teenage boy. It complicates her life, but also in some respects frees her for the first time. Instead of being the nerdy new girl she’s accepted as Jesse because he/she’s good at basketball and makes the team.

At first Jeff McComsey’s art might not hit the spot. The linework is still evolving, although there’s a strong sense of storytelling from the start, but the initial revelation about Lily/Jesse doesn’t have quite impact it should because McComsey’s not the best at differentiating his characters. It’s a weakness he’s aware of, as most of the cast are designed to be as different as Rupaul and Donald Trump, but some story elements make this impossible. Nor is he the best at keeping characters consistent. Weighed against that is that his art evolves a self-contained world, a unique colour sense helping with that.

Flutter continues over two further volumes, or alternatively all three are combined as The Flutter Collection, and there’s more than enough plot and depth here to warrant that. Observant and humane, Wood and McComsey absorb us into Lily’s world, and we want to know more. 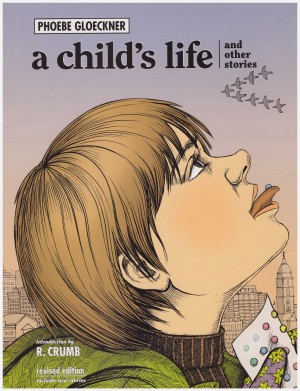 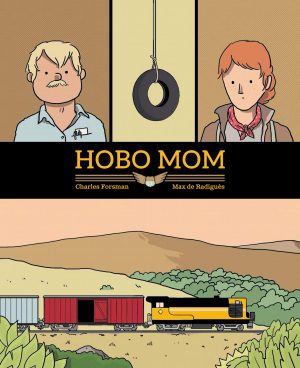 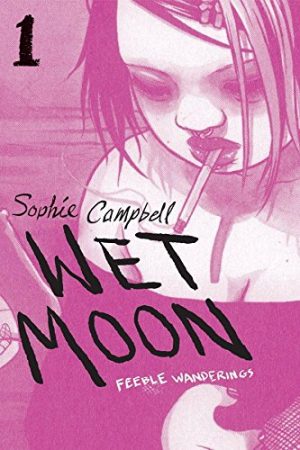 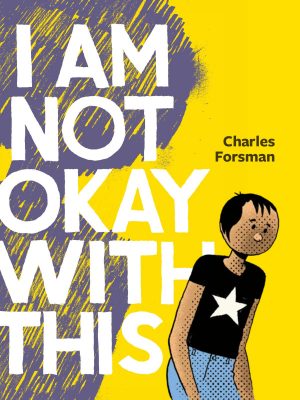