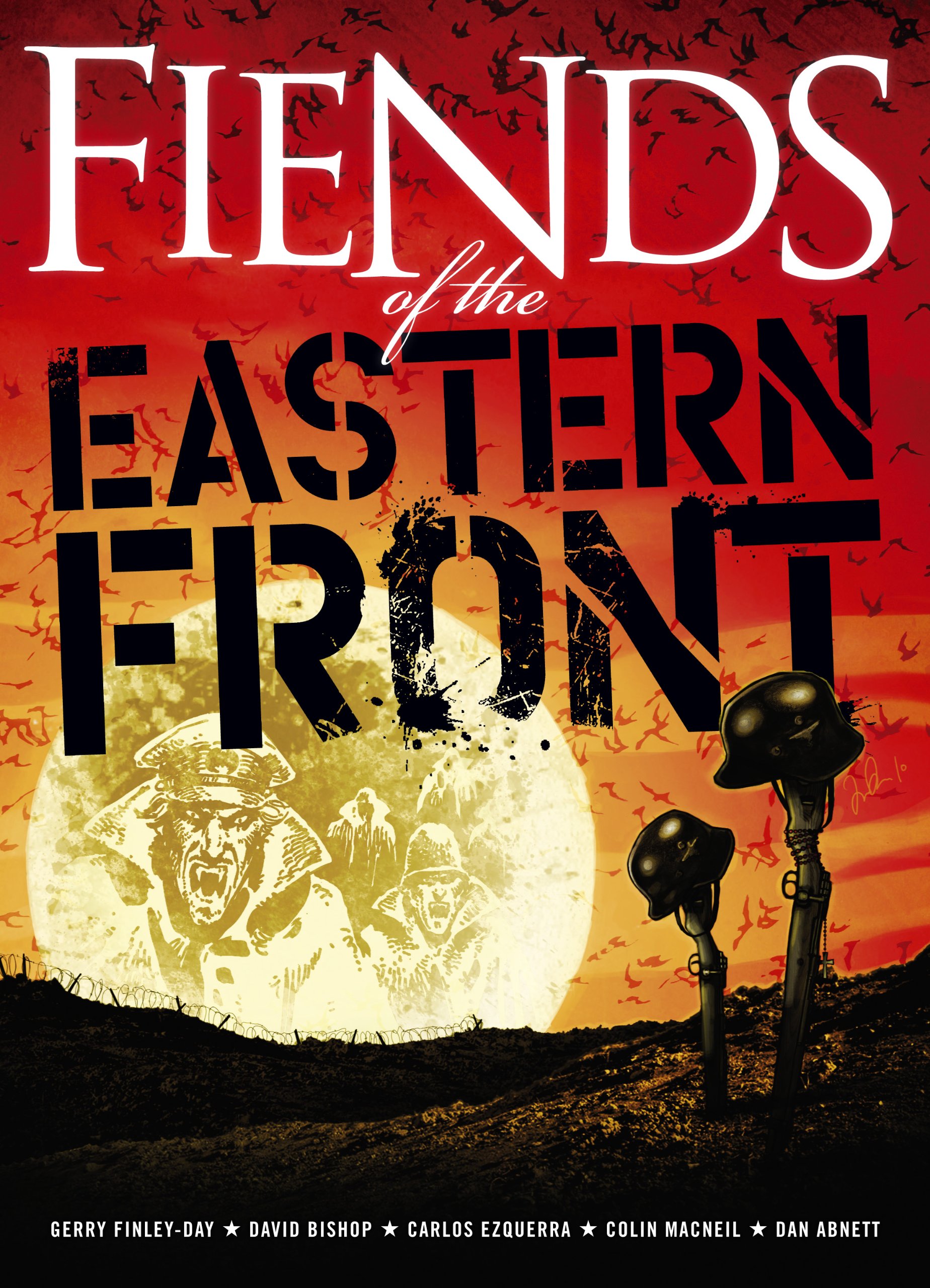 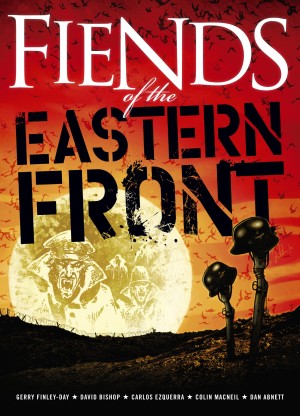 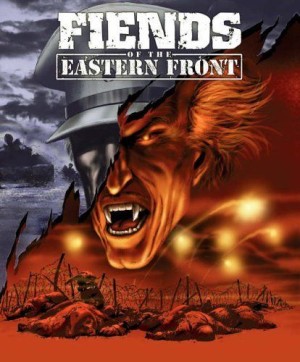 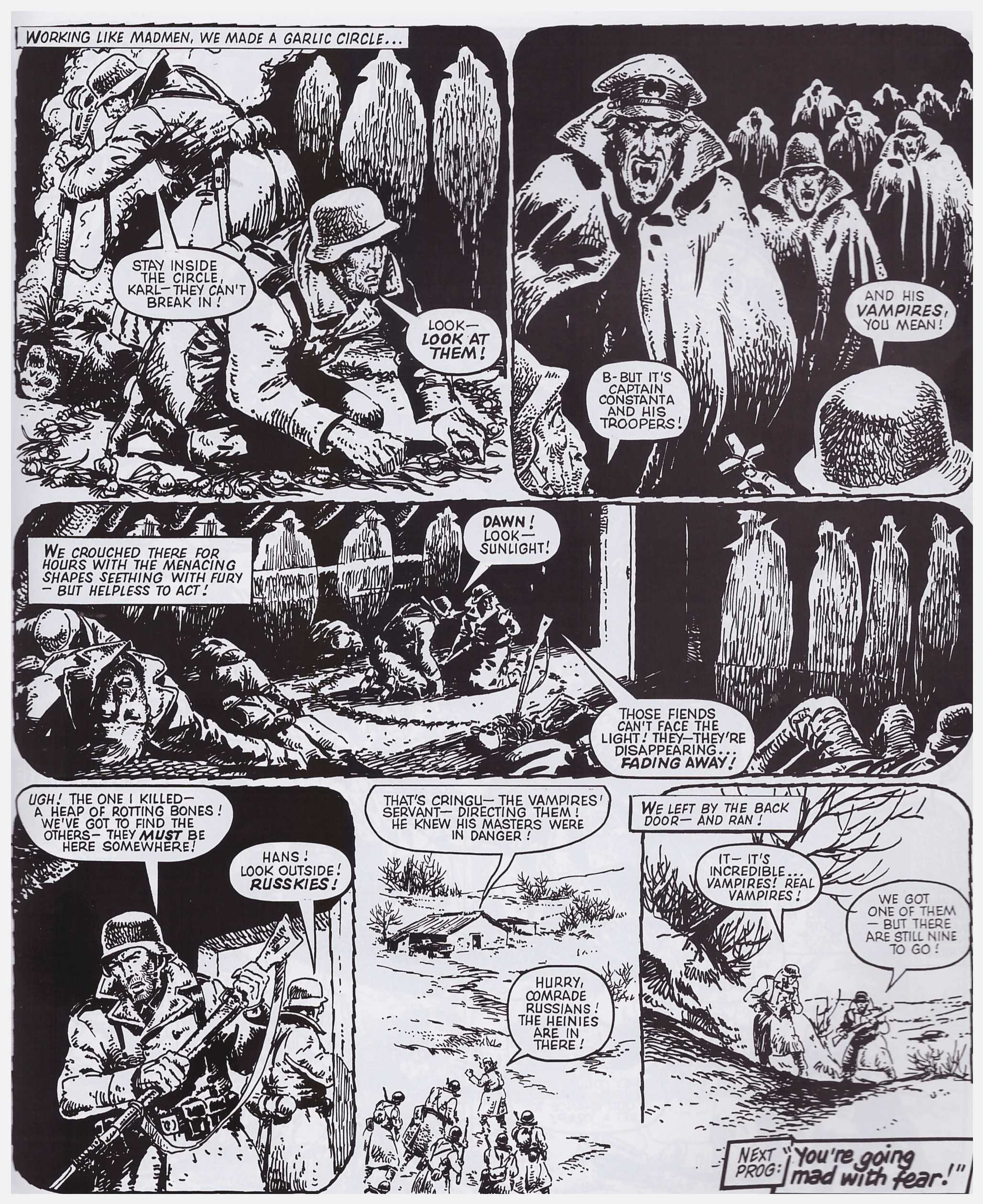 Who’d have ever thought the prevalent fashion for all matters vampire-related would drag the Fiends of the Eastern Front from dank, mouldering memory? The original was a short-lived strip serialised in 2000AD‘s third year, 1980, mixing vampires and Nazis in the days when the comic still hadn’t fully cemented its identity.

In one respect Gerry Finley-Day’s script is a text book example of how to write a serialised strip, always ending on a cliffhanger to drag the reader into the next instalment, but the bits in between aren’t always the most thrilling. A group of German troops heading into Russia gradually discover the truth about their unsettling Romanian allies, and begin to fear for their own lives. Artist Carlos Ezquerra enjoyed himself on this B-movie plot and supplies some memorable images, and Finley-Day deserves credit for a decent conclusion.

They’re pesky blighters, though, vampires, and a full 22 years later returned for a second outing, still set in World War II, now at the siege of Stalingrad. This isn’t as successful, despite grey wash Colin MacNeil art and his creation of a suitably sinister cast. Writer David Bishop reprises the storytelling method of hindsight, and ramps up the creature of the night content by introducing a golem. Way too much of the strip is narration, though, and far too little is action, which squanders the premise by over-intellectualising the approach. Bishop also wrote three prose novels on the topic.

A mere four years after that, in 2006, Dan Abnett wrote a quirky one-off resurrecting the concept once again, this the only piece in full colour. In a single chapter he manages little more than setting the tension before loosing the fangs. Ezquerra, now painting digitally, throws in one large image of an under-dressed female vampire as fantasy figure, but, like the remainder of the book, there’s nothing here that would ever make you want to read this a second time.

The 2010 paperback is the most recent edition, but there was also a hardcover issued in 2005, but without Abnett’s story. 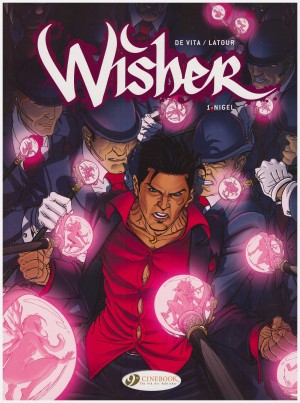