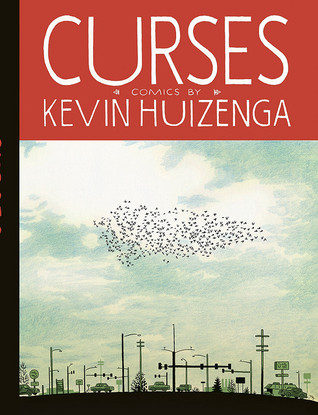 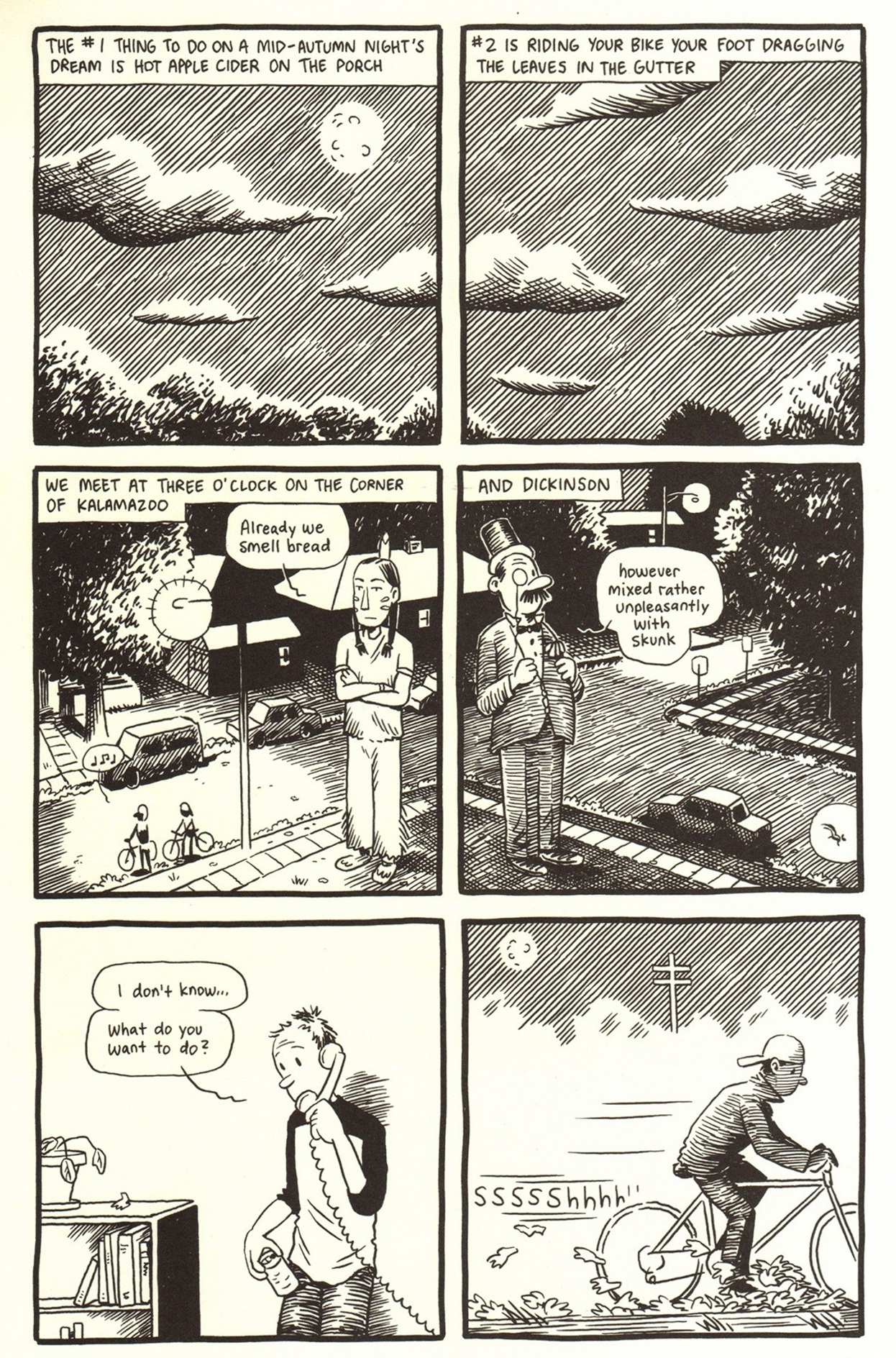 Kevin Huizenga began creating minicomics in high school during the 1990s, before progressing to anthology contributions early in the 21st century, when acclaim and appreciation rapidly followed. Huizenga’s a complex creator who often filters his thoughts and questions through a character called Glenn Ganges, whose early appearances are collated in Curses. Ganges is a deliberately anodyne everyman figure, not consistently Huizenga’s alter-ego, and his experiences are discursive and sometimes surreal, but always tethered to a form of reality.

‘Green Tea’, the opening strip, is an appropriate example of Huizenga’s style. It begins with Glenn investigating the subject of vision, extending his research beyond how the eyes work into more mystical concepts. His own disturbing hallucination occurs, after which he discovers some early 20th century psychiatric papers relating to his study. This segues into a sequence extemporising those papers, quoting extensively from a Victorian work on spirits, and then into the experiences of an Edwardian scholar similar to those of Glenn, but perpetuated. This resembles nothing so much as an M. R. James ghost story, and when it concludes, so does the strip, extremely abruptly.

The story within a story is common in Curses, and like Huizenga’s other work, ‘Green Tea’ displays a great intelligence in fearlessly absorbing topics not commonly seen in comics, and demands close attention, although lacks the wry humour of some other strips in this anthology. Huizenga slips very easily into the formal language of the era, and his other strips often prioritise the writing over the cartooning, which is equally precise and evocative. There’s a hint 1930s newspaper strips, perhaps via the underground cartoonists who first flourished in the 1960s, as there’s a homage to Robert Crumb. Then Huizenga will surprise by jumping to an imitation of classical Japanese prints, and in the later strips the addition of flat colour brings Hergé to mind.

Topics introducing strips include the excessive starling population, insomnia, the missing people highlighted on advertising leaflets, a need to urinate, the problems of conception, and the shallowness of most people. In all but the last case these are just the starting point. Some continue into comic fables, others into an observational treatise, but there’s no predicting the journey. Huizenga can occasionally strain the patience, such as with a late strip about a theologian writing a book decrying the demise of what he considers hell’s literal depiction as per the bible. The sheer amount of theme-bolstering logic works against other aspects of the strip and is frankly dull, but it’s unreasonable to expect anyone’s interests to coincide entirely with your own, and there are some piercing character building moments to compensate.

As a collection of early material these strips are remarkable as fully formed rather than indicating later potential. Huizenga’s lead is always worth following as presenting a unique voice with something to say, and that his subsequent output hasn’t been prolific makes Curses a collection to be cherished. 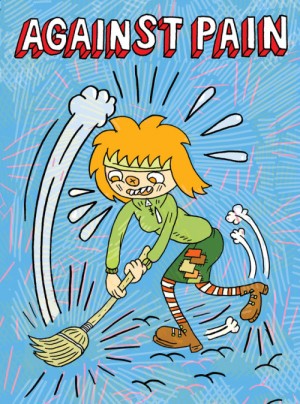 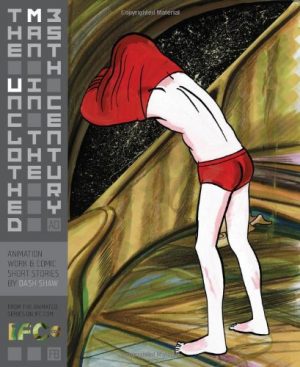 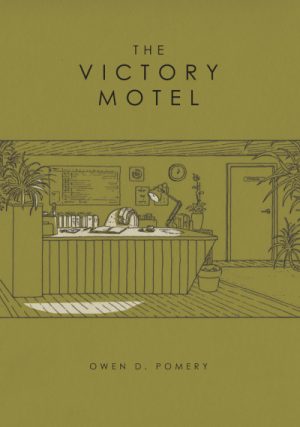 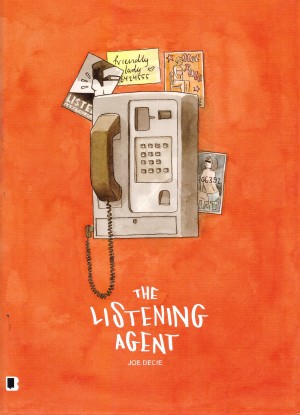