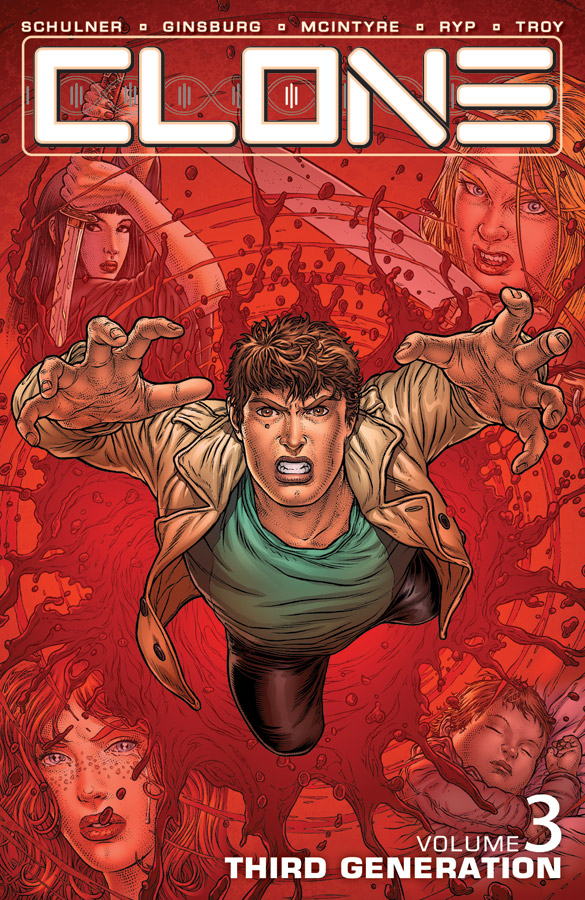 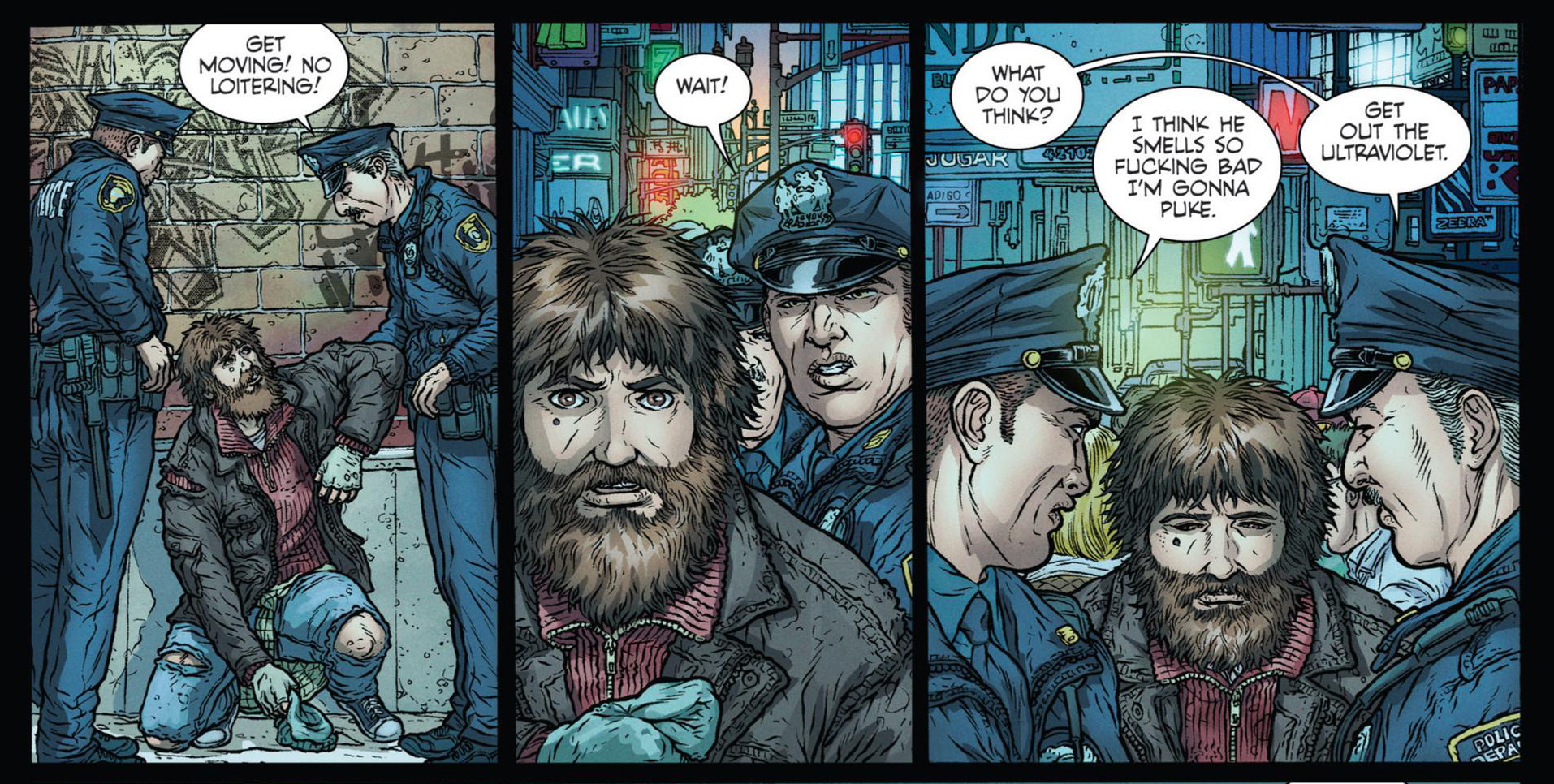 A line was drawn to conclude Second Generation, but the narrative picks up here with Luke Taylor and his clones wanted men after being branded terrorists by the President. Their lives are complicated by the intervention of evangelical Christians who consider cloning to be the work of Satan, and by extension clones as his tools. If that wasn’t enough, groups of concerned citizens are forming militias to protect their communities from clones.

Luke certainly endures experiences he never expected to be on his agenda, but the one bright spot is intervention from an unlikely overseas source. Amelia moves out from her previous role as victim here, an anomaly in cast of capable women, which is increased. With an entire nation hunting for clones, Luke’s not present when an opportunity arises to ensure his daughter’s safety.

It’s very few clones who’re actually distinguished from the pack, with Eric remaining the most distinctive, yet so far with no explanation as to why that is. His training institutes contrary viewpoints to most of his kin, and that brews trouble.

The writing committee of David Schulner, Aaron Ginsburg and Wade McIntyre once again keep the tension high and the resolutions low as they spread the cast. They’re excellent at pulling the rug from expectations and this is the best volume to date, with the trio’s misdirection constant. What’s remarkable about their method is that each scripts individual pages, yet the whole is seamless.

That would also apply to artist Juan José Ryp. A script centred on dozens of clones of necessity requires a flexible artist who’ll not skimp on the convincing detail, and Ryp is that man.

This book ends with a bang, and so many conflicts have been set in motion by the final page it’s a strong will that will resist heading straight to Fourth Generation.