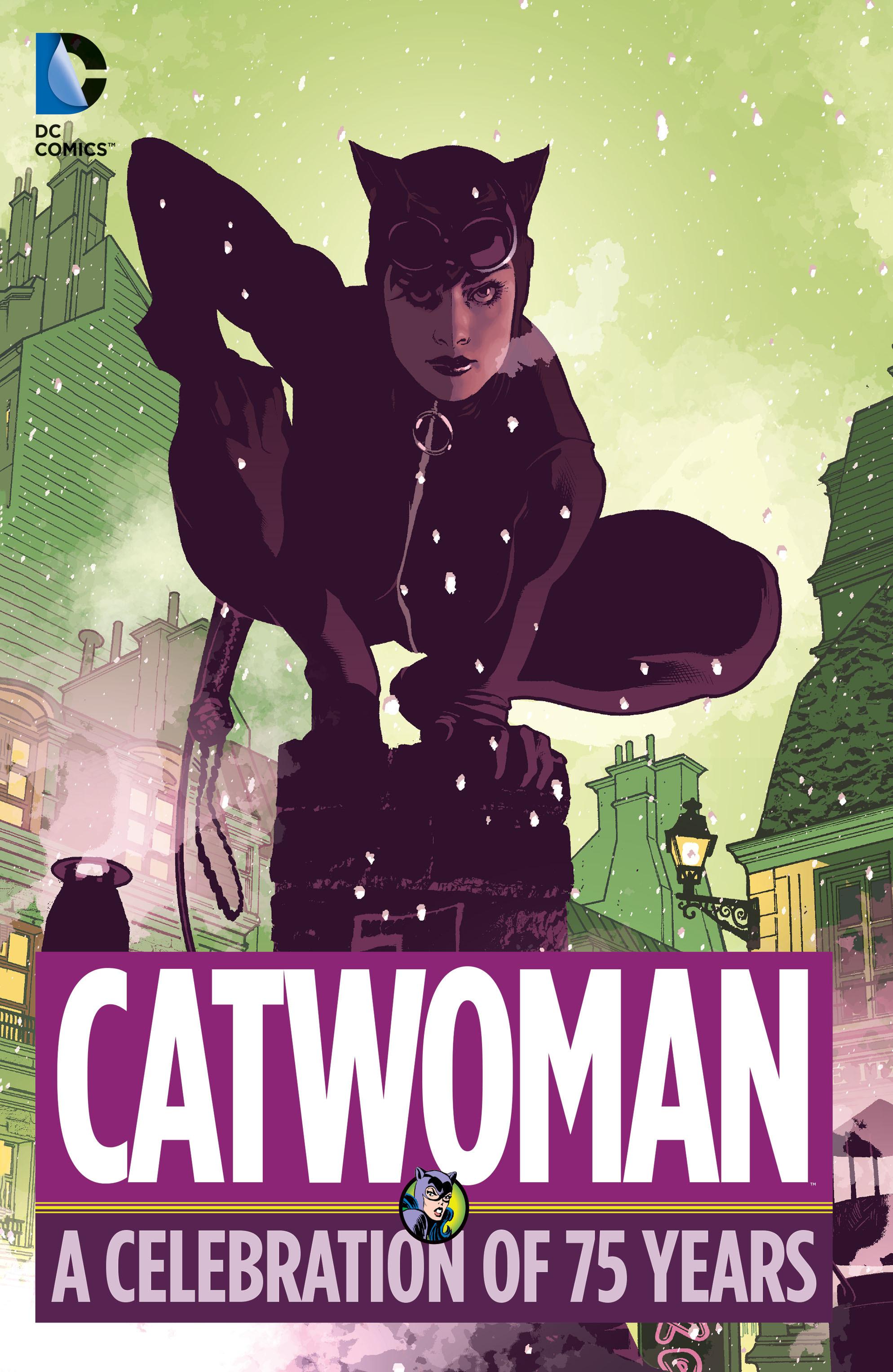 More so than any other character so far granted a 75 Years anthology, Catwoman has been reinvented by each successive creative generation. In her first 1940 appearances under Bill Finger and Bob Kane, Selina Kyle is just a slinky socialite in an evening dress and cat mask with a lust for other people’s jewellery. A decade later they’d recast her as a costumed gang boss. Ignored for over ten years, she re-emerged in the 1960s after her camp presence and cat themed crimes in the Batman TV show, still in roughly the same costume, but with leggings rather than a skirt. Jeff Parker and Colleen Coover use that TV show version at the end of the book, entertainingly setting her against Batgirl. By the 1970s Catwoman was entering her exploitation era, culminating in the 1990s.

Fully a quarter of the content is from the 21st century. Catwoman’s 1990s spray-on costume and enormous chest courtesy of Jim Balent was very popular at the time, but is now plain embarrassing and glossed over. Far better is her more recent ambiguous character able to sustain a monthly series. Darwyn Cooke, then Ed Brubaker recast Selina as a neighbourhood protector whose crimes were in the interests of helping others. With Tim Sale drawing Cooke’s piece and Cameron Stewart illustrating Brubaker’s story they provide the book’s best content, although Ty Templeton and Rick Burchett’s take on the animated Catwoman deserves a mention (sample spread right). Will Pfeifer and Pete Woods later move Selina more toward regular superhero adventures, while Paul Dini and Guillem March’s associating her with Poison Ivy and Harley Quinn is forced, although has a horrific set of opening captions detailing previous injuries.

Much of the material before the 21st century suffers, even if created with the best of intentions. It’s often simplistic, sometimes silly, and because Catwoman’s only the villain or guest star, her role in any story is secondary at best. Because she’s most regularly associated with Batman, to avoid repetition an attempt has been made to feature her meeting other DC characters. Her 1960s appearance with Lois Lane is elegantly illustrated by Kurt Schaffenberger, but as if still the 1940s, the sample page not the only one that drops the jaw. Her 1970s encounter is with the Emma Peel incarnation of Wonder Woman, accompanied by a blind martial arts expert in a bowler hat. It’s fifteen pages before Catwoman’s seen in Denny O’Neil and Dick Giordano’s story that takes a bizarre left turn to feature Frtiz Leiber’s fantasy heroes Fafhrd and the Grey Mouser.

The best of the 20th century is supplied by Alan Brennert’s 1983 feature spotlighting the Batman and Catwoman of an alternate Earth romancing and eventually marrying. ‘The Autobiography of Bruce Wayne’ is clever, drawn by the under-rated Joe Staton, and builds on an earlier story by Paul Levitz, also featured. It has some knowing nods to the past and never tips over into melodrama. Over thirty years later writers of the ‘real’ Batman continuity would pick up on and evolve the idea.

As the content is so weighted toward recent material because Catwoman has only been a headliner since the 1990s, this provides a more satisfactory read than many others in the 75 Years series in terms of overall quality rather than historical overview. They’re equally well curated, but the necessity of covering 75 years results in too many appearances only really appreciated via an ironic gloss and that don’t stand up well today. Catwoman bucks that trend. 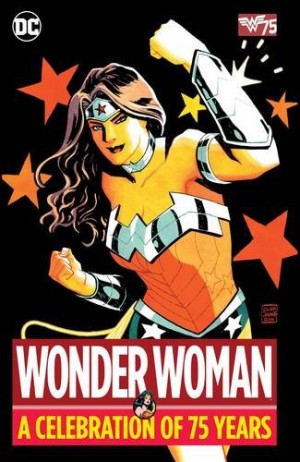 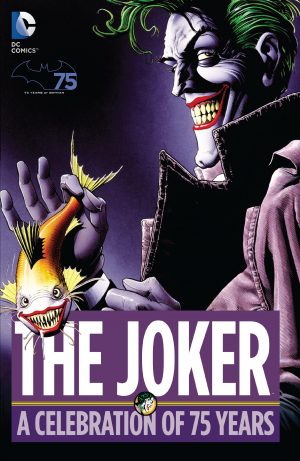 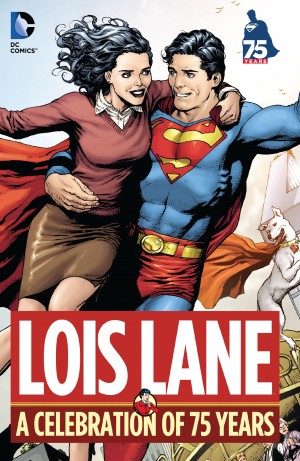 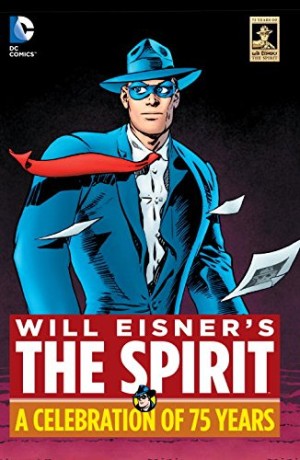