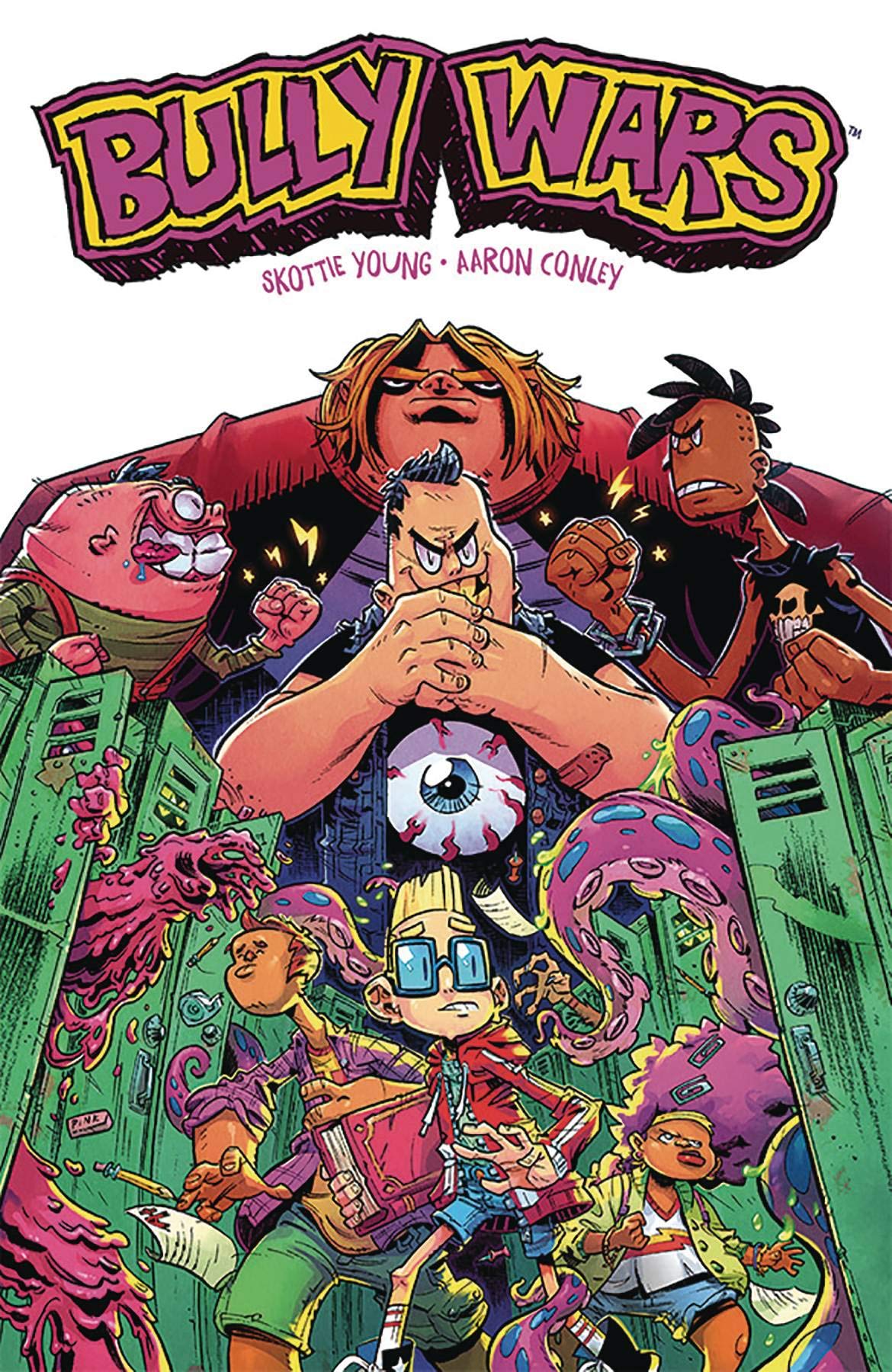 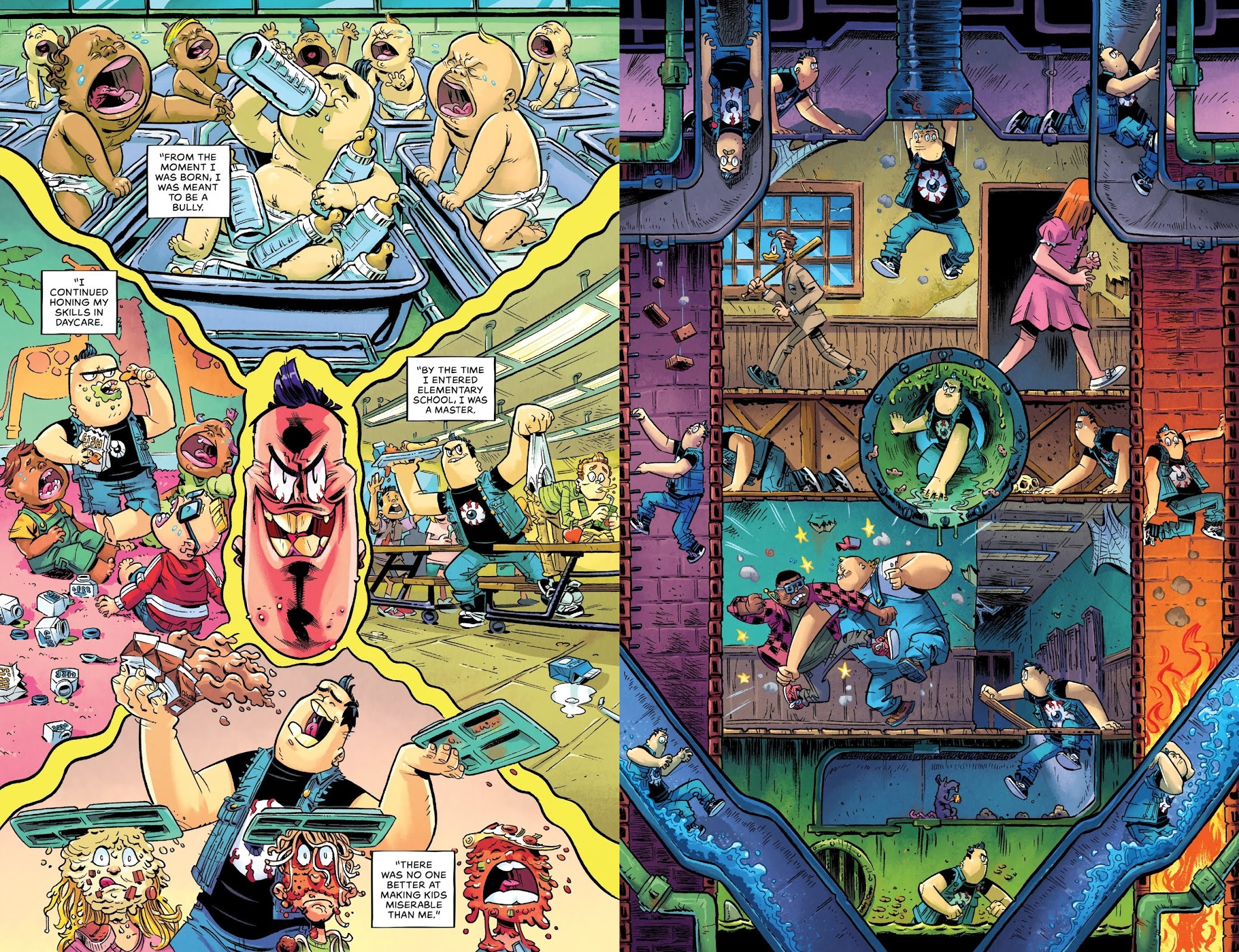 Skottie Young and Aaron Conley is dream team for fans of fine cartooning, and they don’t disappoint with Bully Wars, a hilarious stream of off-colour jokes and inventive illustration.

Rufus Ruff has been honing his bullying techniques since infancy. He’s master of the wedgie, sultan of the swirly, and has terrorised his Rottenville junior school, where he’s followed a long list of pedigree bullies. Now, however, he’s at high school, and while he’s still well capable of intimidating the kids he grew up with, there are bigger, different and worse threats, and suddenly Rufus is on the receiving end for once. He doesn’t like the feeling. However, there’s a way he can leapfrog the pecking order. All he has to do is beat the competition in the annual Bully Wars, organised by the sports coach to determine bullying rights for the coming year. It might be thought that nerds Edith, Ernie and Spencer wouldn’t care one way or another, but Spencer’s negotiated a deal. If Rufus wins Bully Wars, he and his friends will be exempt from torment for that year.

It’s a strong concept, and as the review from Comicbook.com accurately notes on the back cover, the premise feels like a Cartoon Network show from the turn of the century. On form, as they are here, there’s always an almost manic energy to Young and Conley’s work, and this is sustained from start to finish, with page after page of inventive hilarity. The catalogue of grotesques Conley designs brings Garbage Pail Kids to mind, and with Young feeding him themes for the assorted other bullies his imagination just flows into the visual gags, with the bright colouring of Jean-Francois Beaulieu bringing everything home. Because Conley packs so much onto every page, there’s the possibility of becoming overwhelmed and lost in a page just studying the detail. See the sample pages for evidence, and he supplies plenty more like that, sometimes expanding to entire spreads.

Given an artist he knows can match his own screwball innovation and work rate, Young tears loose with the script. Rufus’ opening greatest hits and casual intimidation is great, and Young then sucks us into the Bully Wars concept as if we’re watching a depraved reality TV show. It only falls apart toward the end, when Young gives us sickly and sentimental when we want righteous bullying, but we can live with a disappointing final ten pages, because the other seventy soooooo more than compensate. 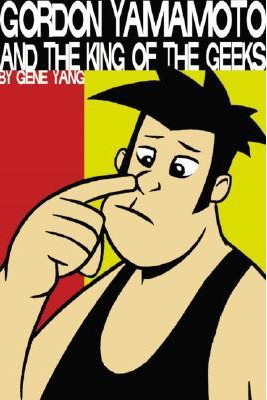 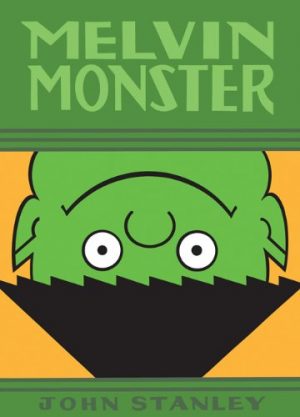 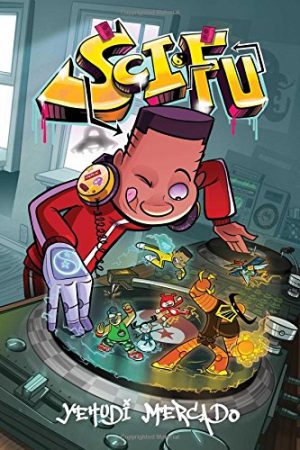