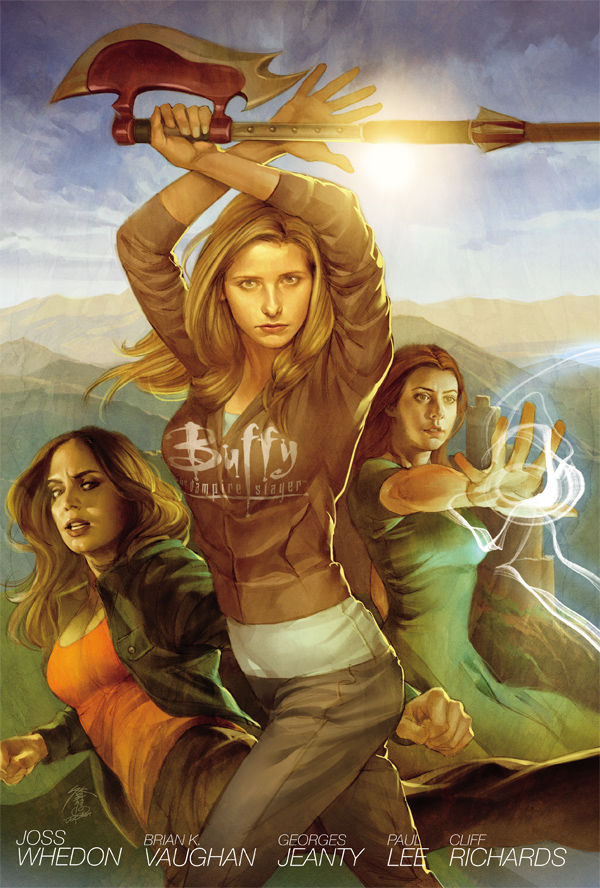 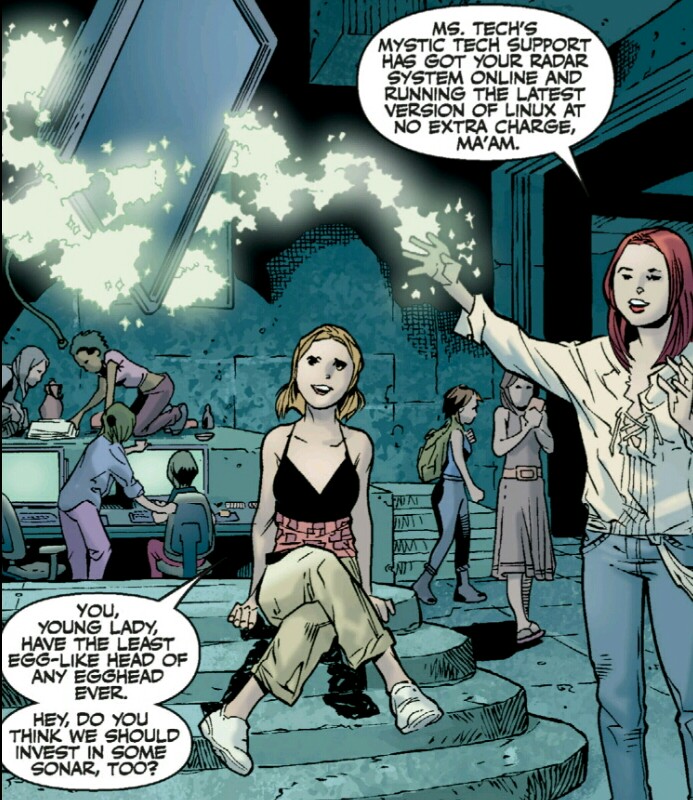 Back in 2012, someone at Dark Horse struck on a wheeze – reprint Buffy the Vampire Slayer Season 8 in oversized, glossy hardcovers, fill out the pages with covers and sketchbooks, sell them at just less than the price of two of the original collections, and you’ve got a winner. This volume collects the first year (2007-2008) of Joss Whedon’s comics revival of his television series, previously published as The Long Way Home and No Future For You. Three further volumes complete the set.

There’s absolutely no denying that the production values on display are marvellous, and the presentation really suits the artwork of penciller Georges Jeanty and inker Andy Owens. The coloring of Dave Stewart earned him an Eisner Award. But it is necessary to address the content. Well-received by many critics and creators, to the point that Season 8 won the 2008 Eisner Award for Best New Series, the stories are certainly okay. Of the two arcs, Brian Vaughan’s ‘No Future For You’ is rather better constructed than Whedon’s opener, but they are not much more than okay. Admittedly, these narratives are from early on in the “season”, and on television the show often took a while to reveal the direction it was going to head in each year, but there remains a sense that Whedon is flailing a bit here, and trying to find a direction. Having neatly wrapped up his account of the adventures of Buffy on television, he seems hard-pressed to start it up again. Arguably, when that direction arises in later volumes, it is not a particularly satisfactory one.

If you’re not a serious Buffy fan, anxious for more product, then this volume and its sequels are not the best way to be introduced to Season 8. Rather, they are for people who already feel that Season 8 is brilliant, and want to own it in a delightfully-presented form. If that’s you, then this review is unlikely to make any difference to how you feel. 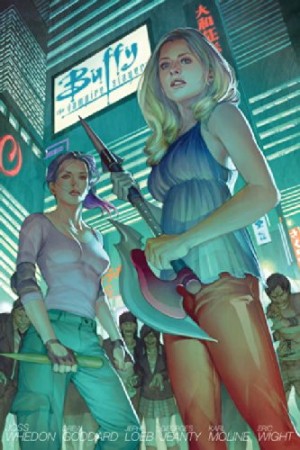 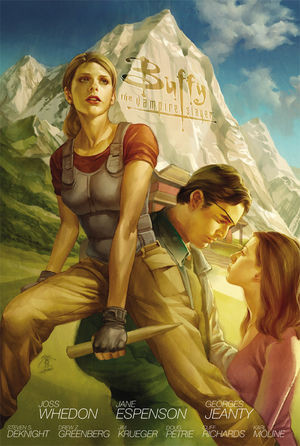 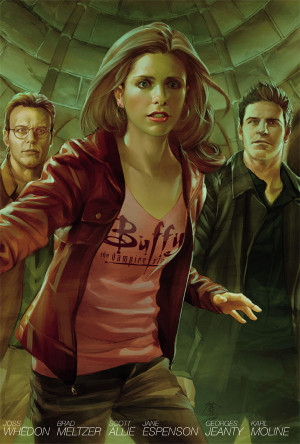