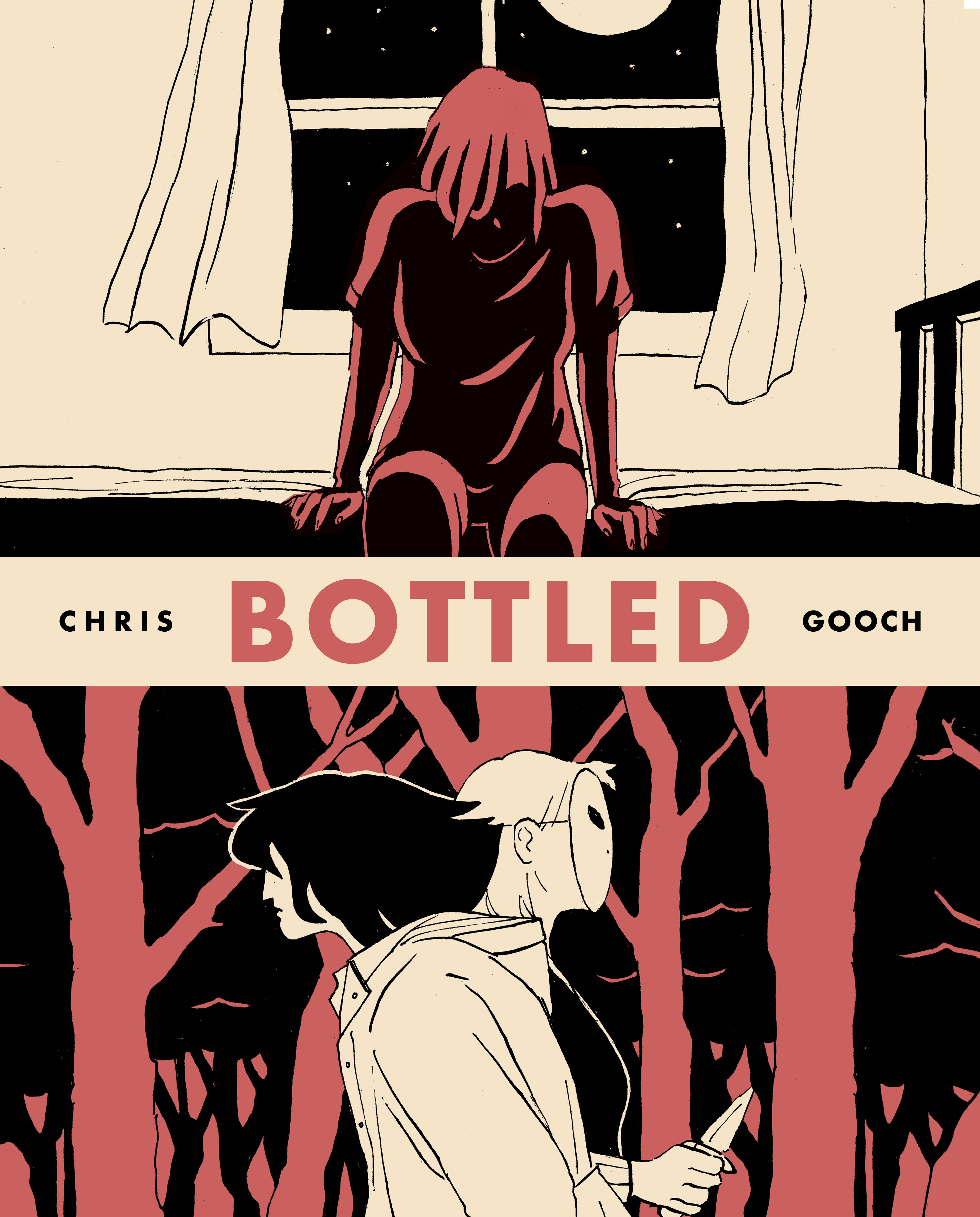 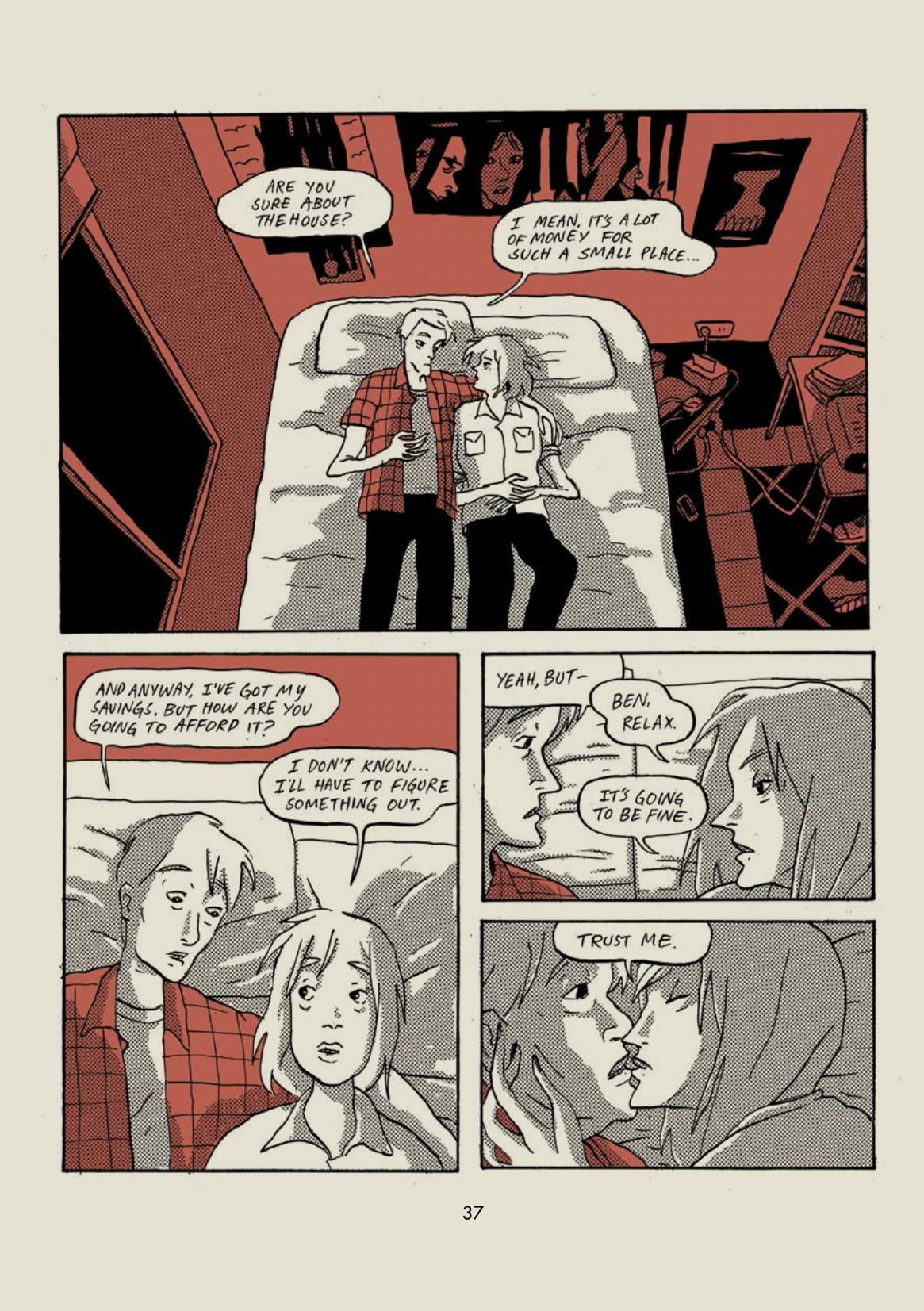 Jane lives at home with her parents whose relationship is broken, leading to an uncomfortably strained atmosphere. Her way out seems to be taking on a room with her boyfriend Ben in a shared house, but the costs are high, and she’s not been doing as well as their friend Natalie, who left Melbourne to become a successful model in Japan. Natalie’s return is the catalyst for Jane to change her life, on discovering something that happened before Natalie left.

Bottled is very timely reflection on the diminished expectations for those born in the 1990s throughout Western societies. The projections for the generation are that they’ll earn less than their parents, pay more and fewer of them will ever own their homes. For the worst off it’ll lead to people still living with their parents into their thirties and possibly beyond. Chris Gooch touches on this desperation with Jane, who sees a way out, and takes it.

Gooch institutes a subtle undercurrent of simmering resentment, Jane hostile toward her father, yet behaving herself in a similarly entitled manner, manipulative traits falling not far from the tree. However, Gooch lacks a sense of what’s necessary to the plot, which extends a slim story to 285 pages. Entire sequences are dull, or could be cut without harming the essence. Pretty well the entire first chapter is disposable, as is a later section when we’re shown in detail what we’ve assumed anyway, and Bottled isn’t wanting for other examples. It induces a feeling of not getting value for money, accentuated by Gooch prioritising large panels, and using silence as a narrative device. Both are viable, but there’s never any real weight to their use. Occasionally a piece of symbolism merits extending an otherwise superfluous sequence, such as Natalie’s return on a plane flying through clouds juxtaposed with Ben and Jane having sex, but this is the exception.

The art is kept simple, with Gooch good in presenting ordinary people whose insecurities are on view in their pinched, tired expressions, but can’t up his game for what’s intended as glamour. The backgrounds and locations are also plain, so it’s a surprise in the dying pages when Gooch supplies some very effective scenes of rain at night for further symbolism.

Bottled disappoints, but the better aspects indicate Gooch is a creator who’ll develop if he learns to pace a story. 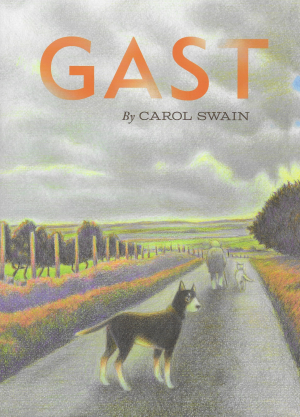 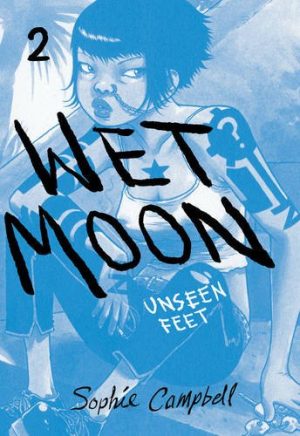 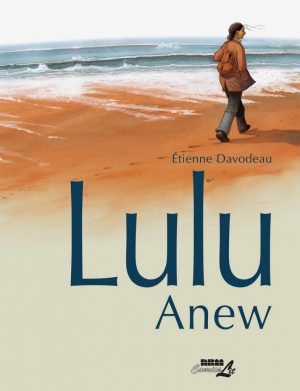 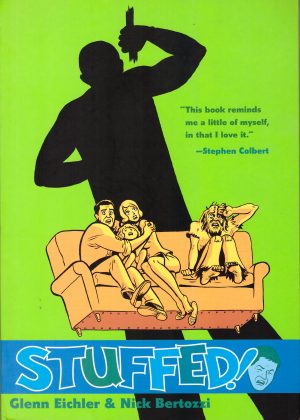