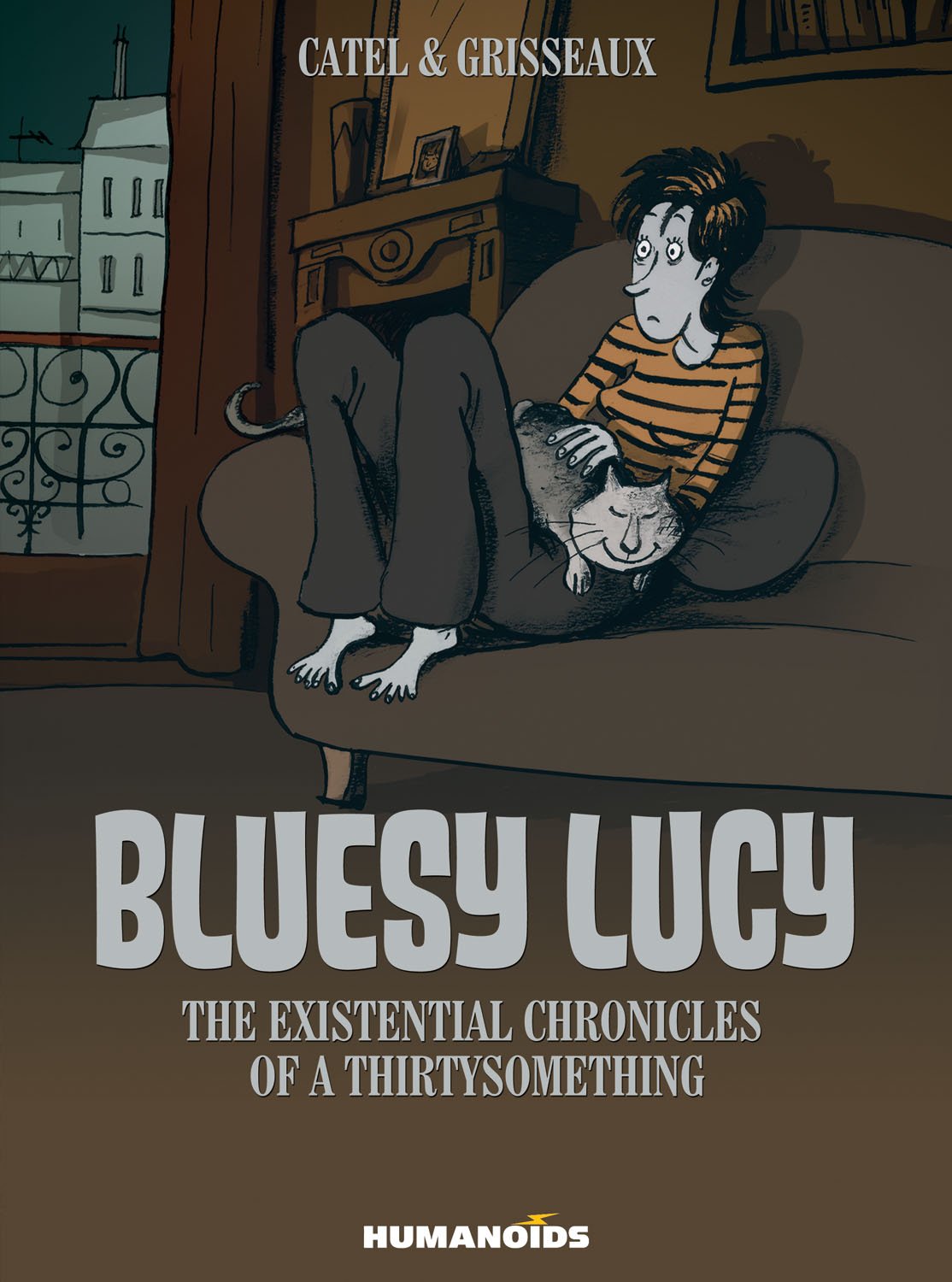 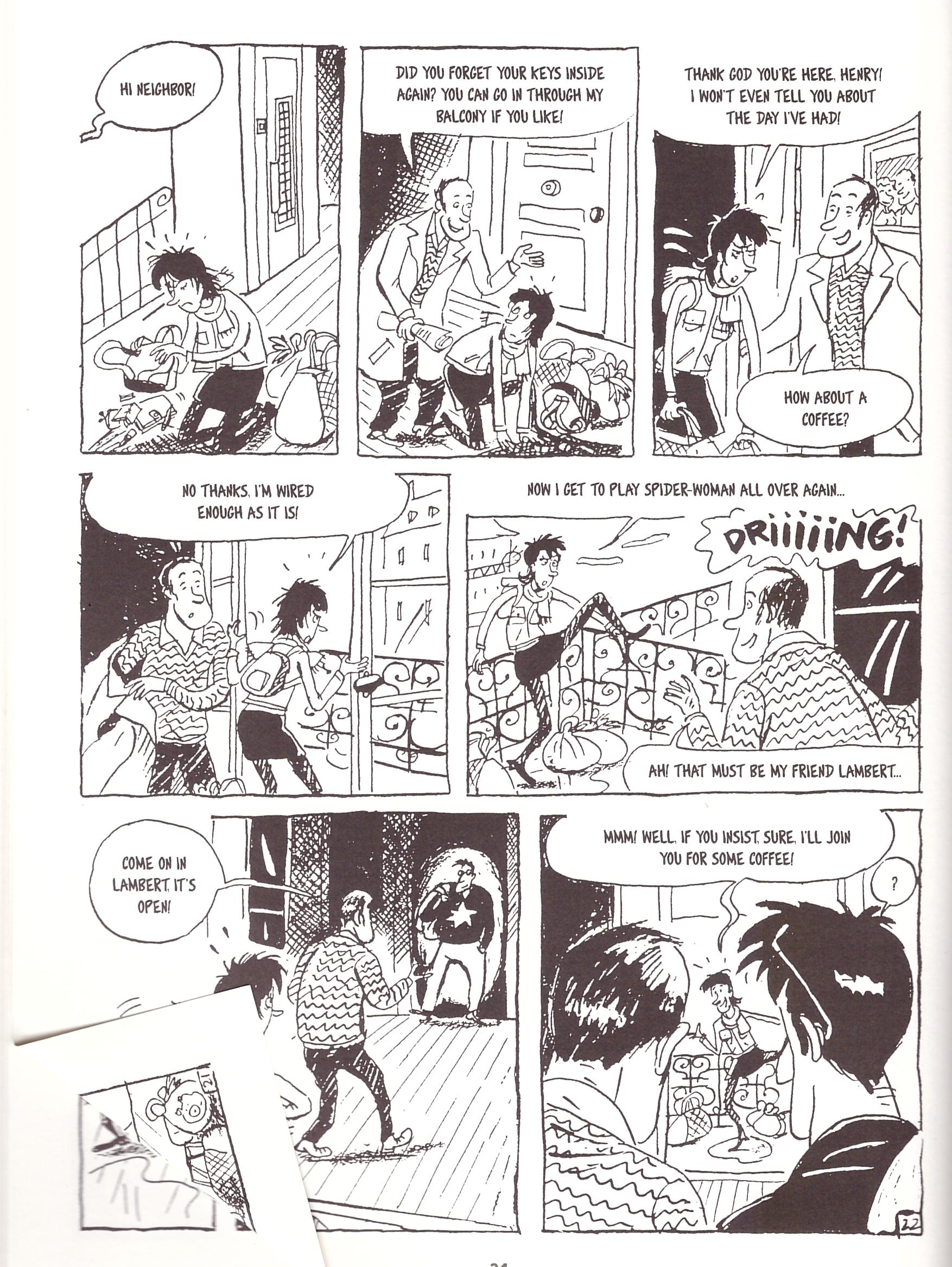 However outdated and stereotyped it may seem, stories of a woman unfilled without a partner still fill cinemas and provide the full seven seasons of TV watching. These wouldn’t be made without an audience, so here’s Bluesy Lucy, just waiting to be adapted.

Lucy has hit the landmark of her thirtieth birthday, and on examining her life she’s not happy. All her friends have partners, some with children, while she considers herself a failure for not being at that stage. The blessing of having a creative, well paying job with understanding colleagues passes her by, and the advice of friends goes unheeded, possibly for the best in some cases. She’s insecure, yet not one for picking up signals, leading her to rush headlong into car crash situations, and an inability to keep her mouth shut makes already awkward situations worse. However, unlike so many of her TV equivalents, Lucy has no advertisers to pander to, so she can see retail therapy isn’t the answer to any problem.

That so many characteristics apply to Lucy mean Catel (Muller) and Veronique Grisseaux’s script defines a well-rounded person, and the nuances of Catel’s cute cartooning enforce that. She applies the same diligence to the creation of other people, whether they’re a background presence or someone with a larger part to play. It’s possible to speculate about what anyone is like purely from the drawing. The script doesn’t depart far from tradition in presenting the audience with what Lucy can’t see, yet the transition into the inevitable is handled well and with feeling, as are subsequent events. However, overall Lucy’s story broken down into six chapters is episodic and while she’s interestingly developed, and everyone is well drawn, there’s no great sense of anyone being there for any reason other than Lucy bouncing off them, as their personalities are one note.

Eventually it’s uncertain if the creative intention is that Lucy is entirely self-centred. She makes very few compromises, and along the way treats a couple of people poorly, yet a big part of the ending is her decision to please herself and let other matters take their course. Catel’s drawing is far stronger than her writing with the possible caveat that women may find a greater charm to what’s presented. The French certainly did as three further albums followed. 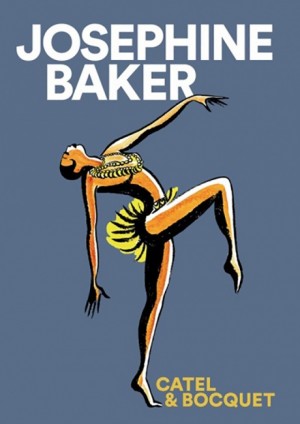 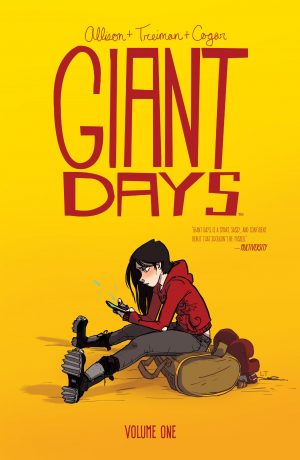 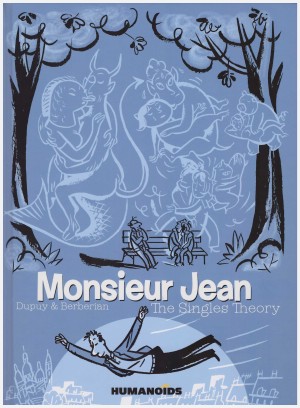