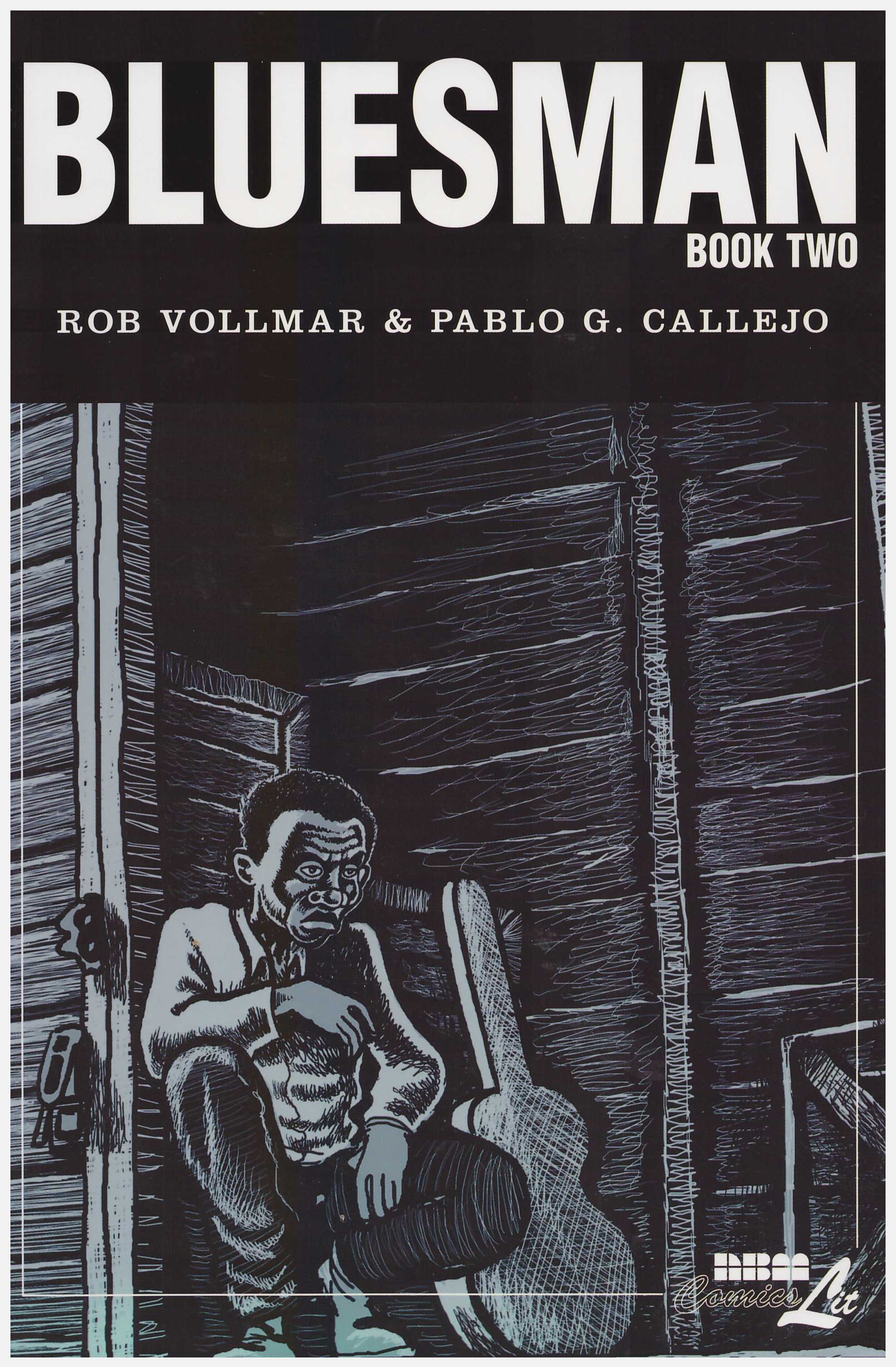 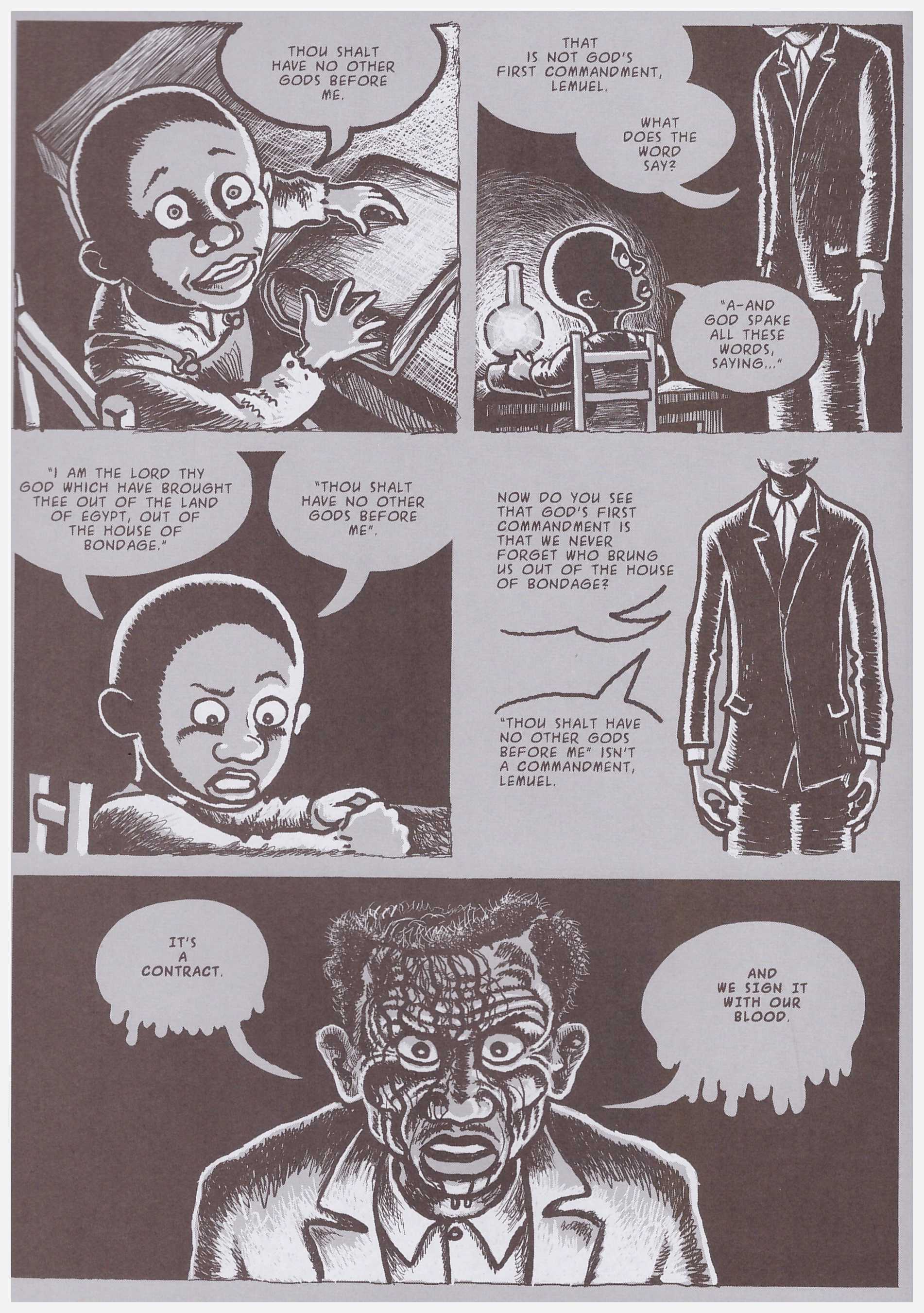 As might be expected from a story focusing on the early days of the blues musicians, the final pages of the opening volume featured tragedy and bloodshed. Events have taken guitarist Lem Taylor from the glorious optimism of a forthcoming recording session to heartbreak and the haunting fear of being hunted down for a crime he didn’t commit.

We don’t see much of Lem in the opening chapter as the local town deals with the consequences of what he left behind. While some might consider leaving your lead character in the lurch for an extended time focussing on others isn’t good narrative practice, it creates tension and supplies mood Most importantly it supplies a context and adds an environment. This isn’t just one unfortunate person on the run, but a whole community with their own interpretations of what’s to come when word gets around of a white man being murdered in the black area of town. The 1920s was not a good period for such things.

Time’s a commodity not often exploited well in comics. A plot’s often cramped or stretched to fit a page count, and the small moments are forgotten in the necessity to present the action. Bluesman’s not like that at all. Rob Vollmar was well ahead of the game in being unafraid to borrow structural elements from from TV drama. With the set-up provided by the previous volume, there’s now a pleasing languid quality as the cast expands and the situation is explored. Vollmar does this almost exclusively by focussing on the indignities of the era for black folk. Racist epithets abound without any post-ironic reclamation for the purposes of empowerment, and if a white man dies, the presumption is that a black person must be responsible.

The man with the invidious task of keeping the powder keg dry is Sheriff Harold Beasley, brilliantly characterised as aware of the worst excesses of his fellow white men, yet determined to stick to the principles of the law. It’s a fearful existence.

Then a fearful existence is what Lem’s endured since his youngest days. He’s been portrayed as talented and cautious, with Pablo G. Callejo giving him the haunted expression of a man well aware of beckoning violence for the wrongly placed foot. This was established in childhood, and we briefly meet his fearsome preacher father, and as seen on the sample page, a man drawn by Callejo as having every demon in town on his shoulders.

Callejo’s art, already setting an evocative darkness, has improved since his work on the opening book. There are fewer poor figures, and a greater imagination shown with the page layouts. One of Vollmar’s lines of dialogue refers to every second spent on the guitar meaning a second’s improvement, and that equally applies to every second spent with the brush.

By the end of the book more corpses have resulted from Lem’s presence, and his name is now known. It sets up the concluding volume very nicely indeed. Both books, and the first, are now more readily available in NBM’s collection of the entire series. 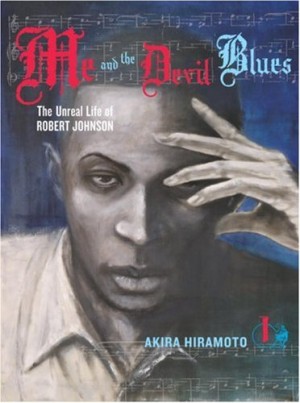 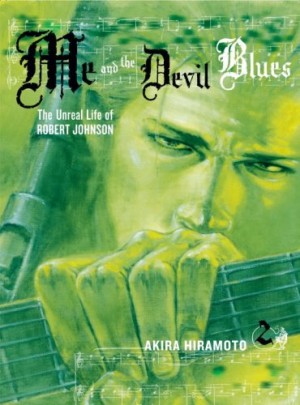 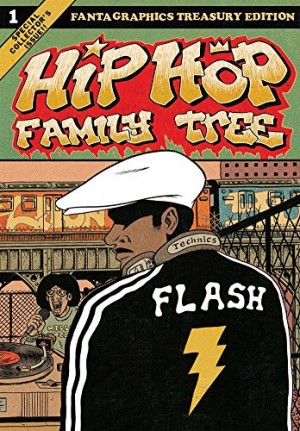 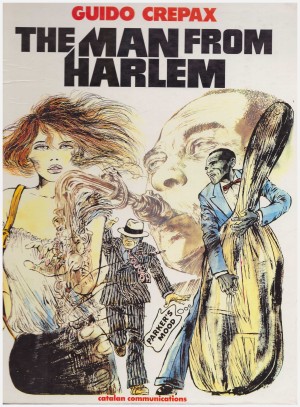