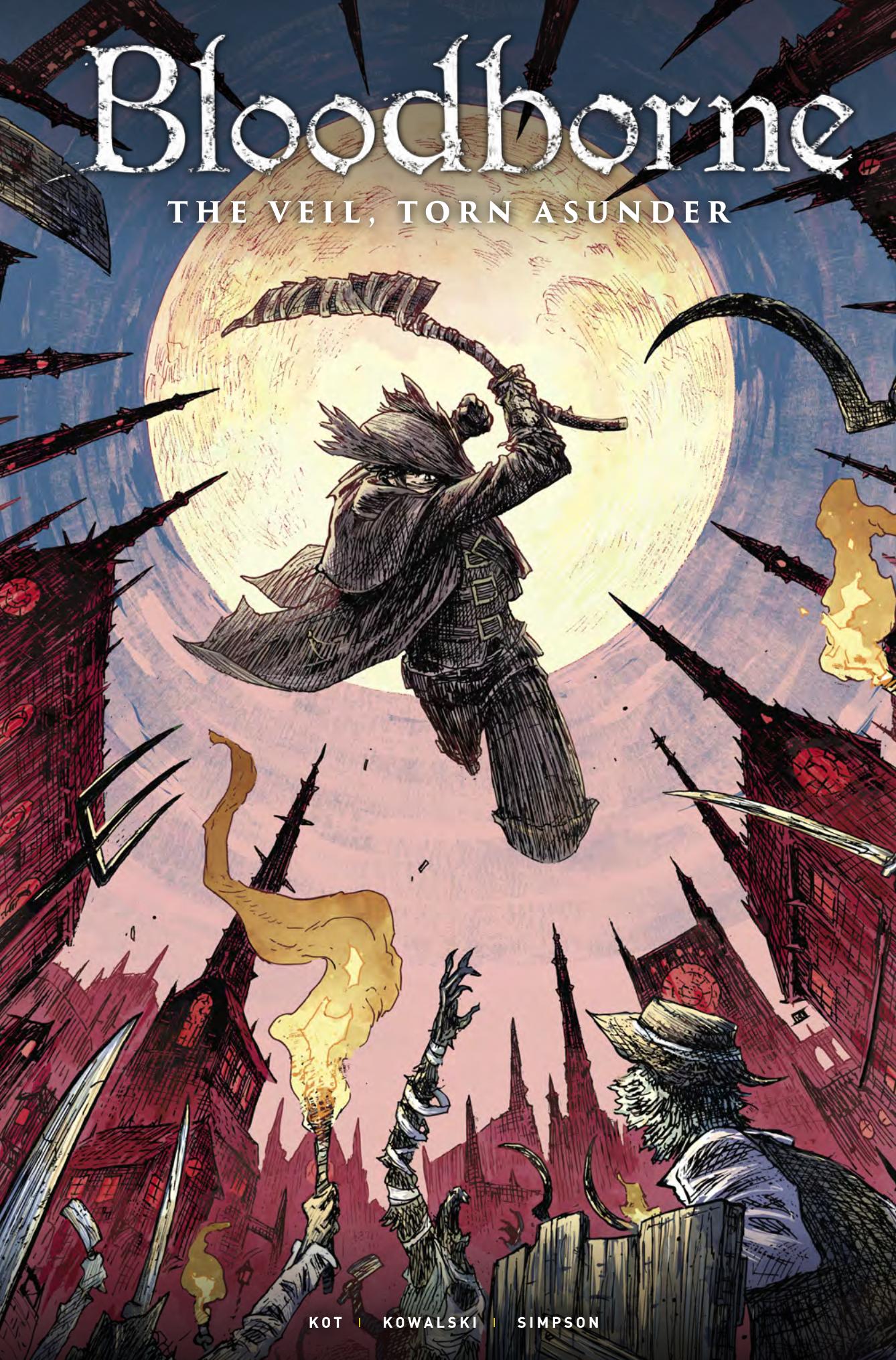 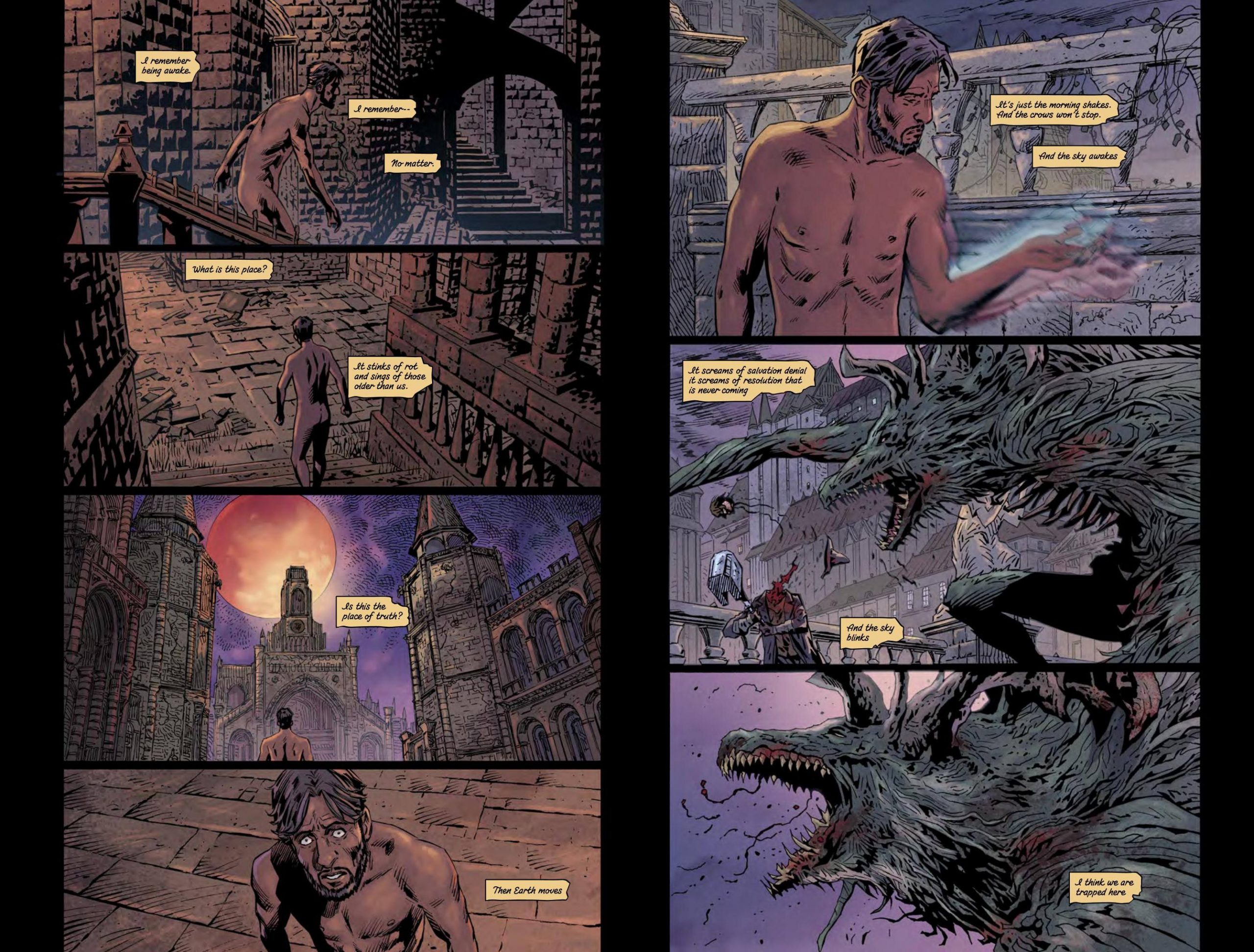 Over three previous books Aleš Kot has supplied the stories of three people aware that there’s something seriously wrong with the city of Yharnam, but the truth of exactly what eludes them. This time it’s the turn of a mercenary who’s seen battlefield action and apparently taken a try at deep sea diving using equipment a century ahead of technology we’ve seen during earlier events. As was the case for others before him, he reaches the conclusion that perhaps he’s trapped in a hallucinogenic form of reality from which there is no escape.

As before, Piotr Kowalski’s sumptuously detailed artwork delivers a world just a shade away from complete madness, where the gothic beauty of a city like Prague is combined with terrors seen, but beyond comprehension. There are more monsters than in earlier Bloodborne, and just as he does with architecture and clothing, Kowalski pours in the detail, so when the terrors are let loose we don’t know if we should shiver in fright or admire the technique. These are magnificently devised creations.

From the opening volume Kot has attempted to expand the parameters of what can be achieved when basing a graphic novel on an action game, and that’s to be admired. He reached his most inscrutable on the previous A Song of Crows, and while there’s greater clarity to The Veil, Torn Asunder, it comes nowhere near to providing the answers the portentous title hints at. Any of the alternatives presented could be ‘reality’ from the confrontations with monsters to the man confined in a straightjacket. In the final chapter Kot seems to be almost taunting readers whose expectation is the provision of some answers after investing in four graphic novels, along with those who enjoy a video game. At face value we’re witnessing a plummet into insanity, signalled early, and that provides woolly options presented at the end. Perhaps the tortured first person narration will strike a Lovecraftian chord, and perhaps the easily supplied endless spiral final page will resonate, but the true wonder of the Bloodborne graphic novels has been Kowalski’s art, and his career is going to be one to follow. 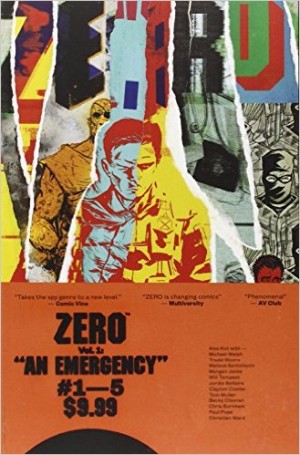 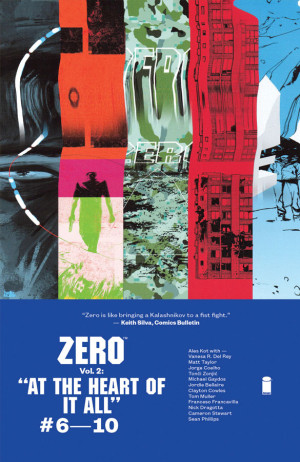 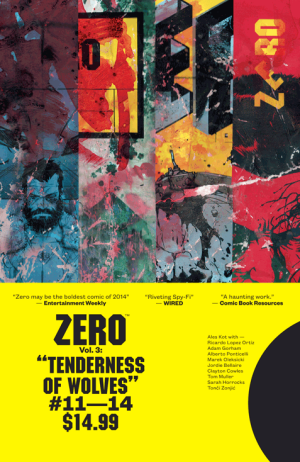 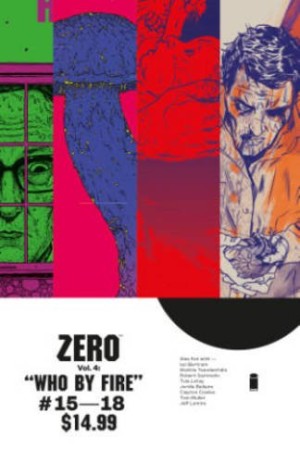