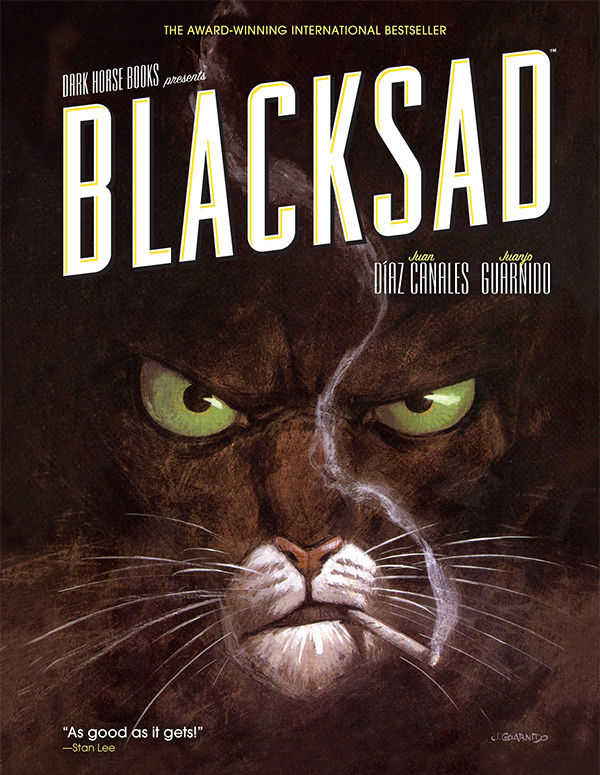 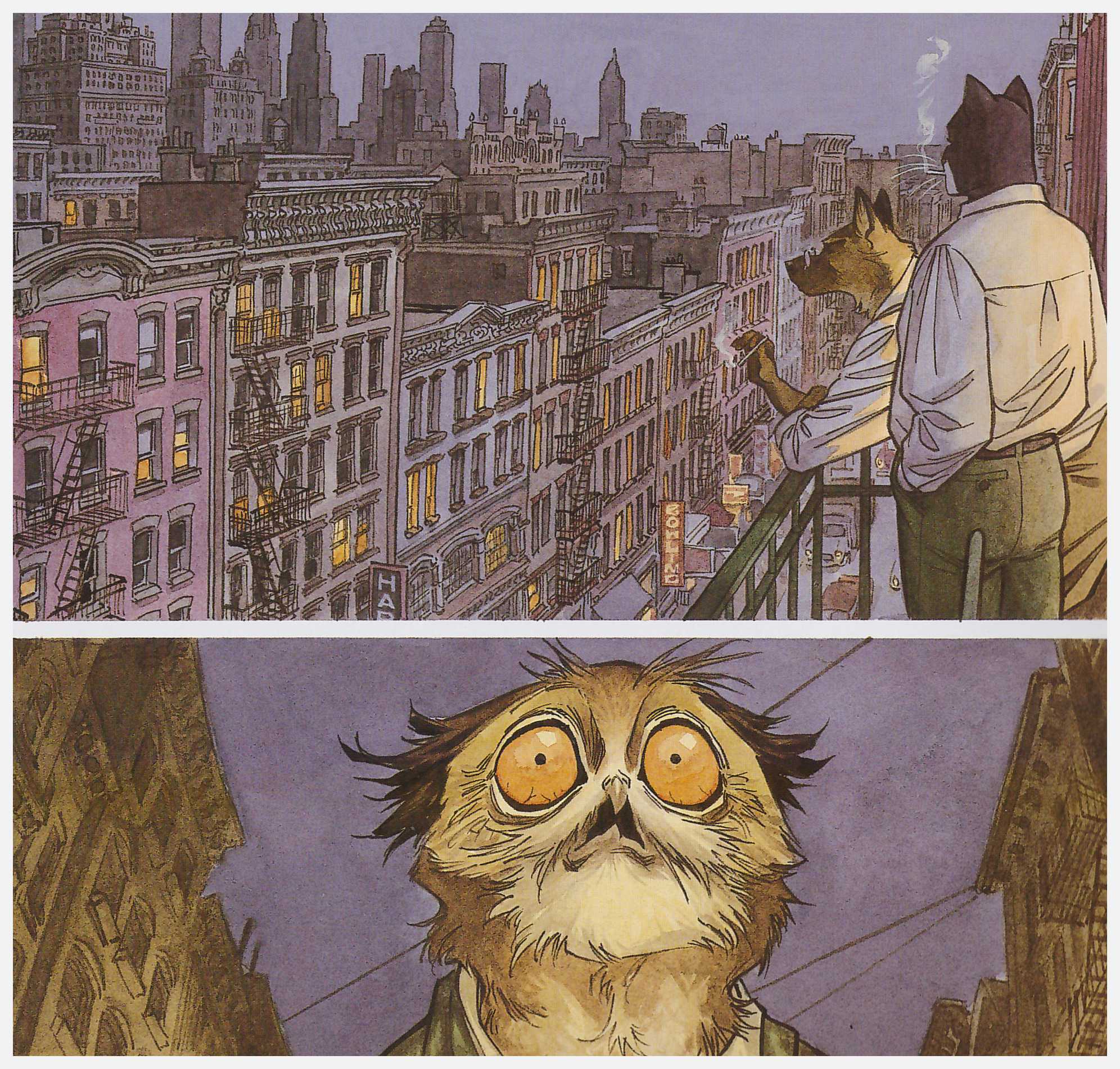 Dark Horse acted commendably to ensure that English language editions of Blacksad remained available when the previous publisher closed down. This handsome hardback volume collects the first two stories previously published by ibooks, Somewhere Within the Shadows and Arctic Nation and adds the first English printing of the third book Red Soul. See the individual reviews for the first two books.

Having established Blacksad’s society as corresponding roughly with early 1950s, Arctic Nation began an investigation of the period’s darker side as background to the stories, and this theme extends to Red Soul. The topic switches from racism to the persecution both of Communists and those perceived to have Communist views, with a giant cock particularly well cast as the stand-in for Joe McCarthy. Ironically, of course, he’s primarily red.

To this point other than establishing Blacksad once dated a well known actress, Juan Díaz Canales has kept his past hidden, but reveals here that his high school science studies were under noted physicist Otto Liebber. Liebber maintains his school tenure, but his political sympathies have made him a target, and it turns out the kindly professor that encouraged Blacksad as a student had another side altogether. He’s now a very conflicted individual.

Juanjo Guarnido’s art is every bit as stunning as it had been for the previous stories. His cast of animals continues to impress as human, and he continues to extend his repertoire, here introducing apes, and the lesser known gharial and tarsier in lead roles. Was his background as a Disney animator any practical help in portraying the wealthy dilettante Samuel Gotfield as a dalmatian?

The plotting is every bit the equal of the art, particularly the bittersweet ending in which Blacksad saves one person, but only at great personal cost. There are, however, fine passing elements, such as Blacksad having to endure a Las Vegas lookalike contest with his now dead former girlfriend being impersonated, among the opening sequences where he’s the bodyguard to a wealthy gambler. Also pleasingly handled is his growing trust of police chief Smirnov.

This collection provides those who’ve never previously encountered Blacksad with three first class criminal mysteries. Those who’d already bought the ibooks paperback editions of the first two stories may baulk at paying just under $30 for the one tale not available elsewhere. 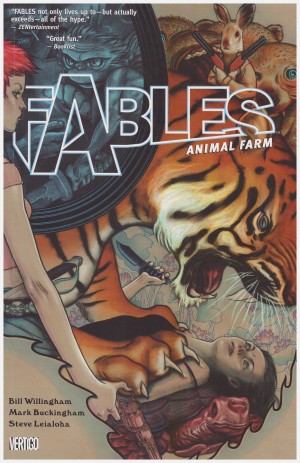 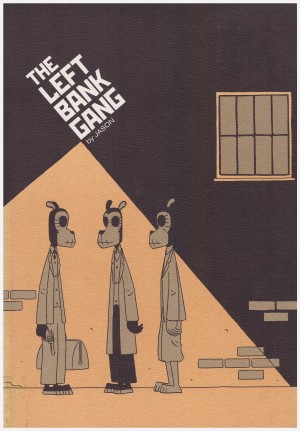 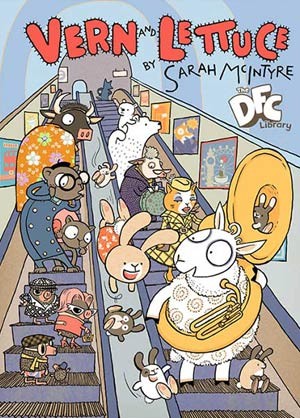