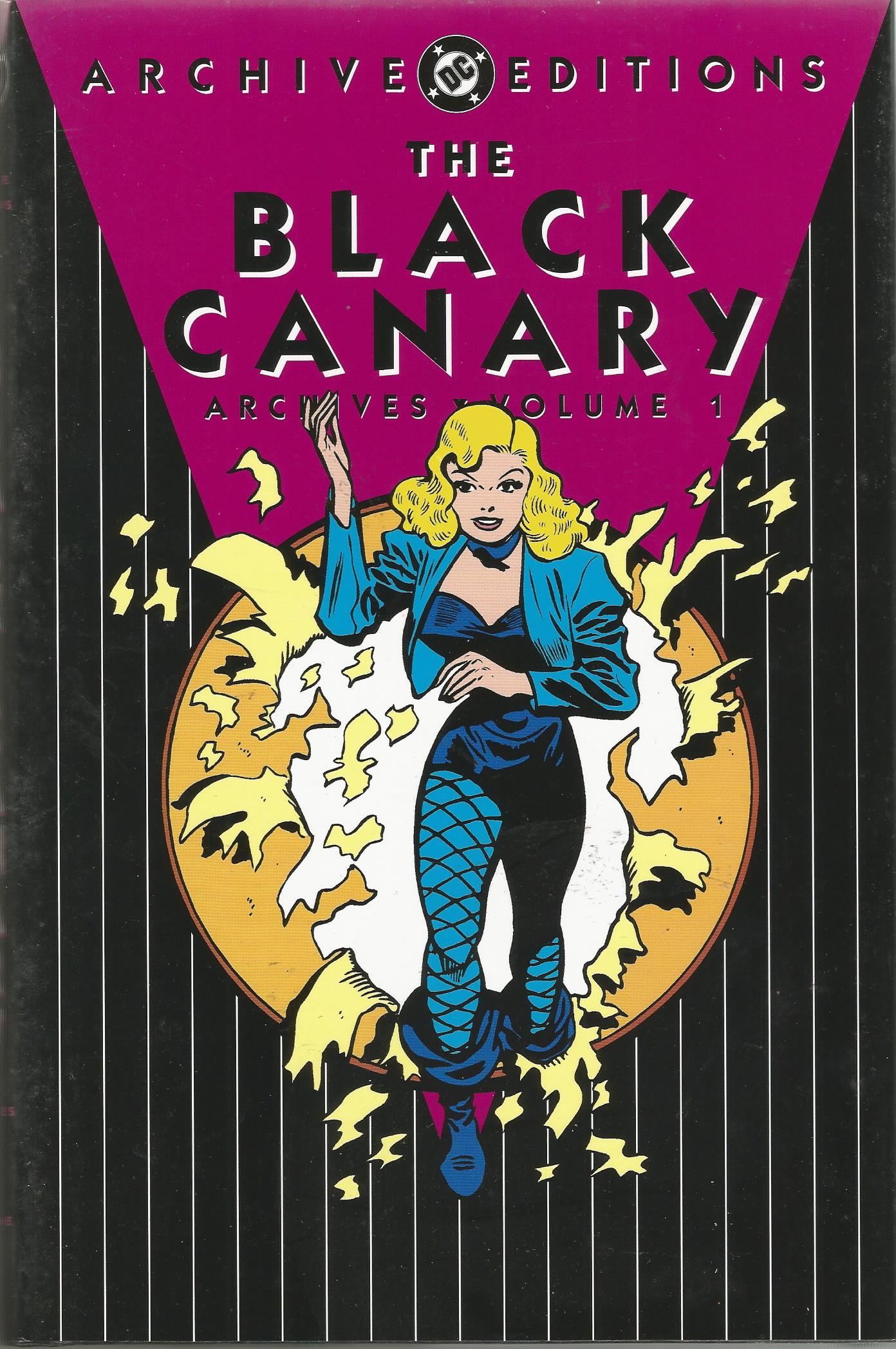 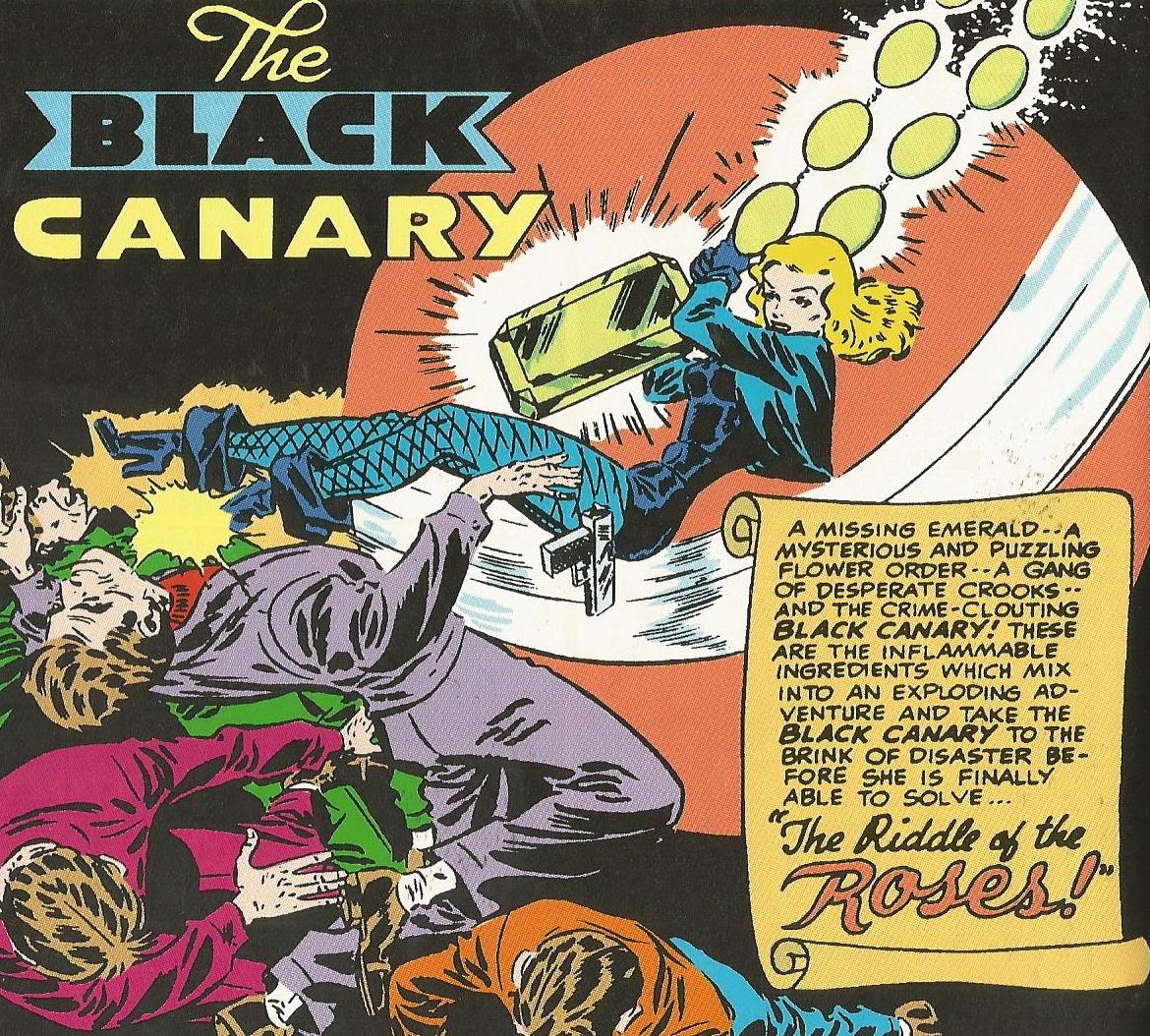 The popular account of the Black Canary’s genesis is that she was introduced as a one-off villainess in the Johnny Thunder feature in Flash Comics in 1947, and was such a hit that she was brought back again and again by reader demand, eventually muscling Johnny out of his own series and becoming the solo star.

It’s a cute story, but the practicalities of the comic-book industry prove it simply can’t be true. Introduced in Johnny’s feature in Flash Comics 86, she also guest-starred in 87 and 88, published monthly, so there were inventory stories featuring her ready long before any reader reaction could have been received, back in those snail-mail days. In fact, there was only one more Johnny Thunder tale without the Canary, in 89. For the following two issues, the strip was officially retitled Johnny Thunder and the Black Canary – she was second-billed, but her name was in larger print – then with 92, Johnny vanished as if he’d never been, and Canary’s solo series was heralded by her only cover appearance, with Flash and the Hawkman welcoming her as the title’s new co-star. The sequence of events points to scripter Robert Kanigher tiring of Johnny, and pushing his new shapely creation forward in place of the Bahdnisian Bumbler.

Fun. As mentioned above, the Canary was a bad girl, but a good bad girl – she stole only from crooks, and donated the money to charity. Despite her costume, she demonstrated no unusual skills or physical prowess, and relied on a gun rather than her fists to enforce her views. When she graduated to solo stardom (and unambiguous heroism) , Kanigher amped up her skill set, ditching the gun, making her a mistress of judo and jiu-jitsu, and giving her canary-shaped locket, worn on a neck choker, a miniaturised array of gimmicks that would have made Batman’s utility belt jealous. Also in her first solo, we were introduced to her civilian alter ego, florist Dinah Drake, and to Larry Lance, charming but ineffective Private Eye, who sometimes helps, more often hinders, our heroine.

This volume collects all of the vintage Black Canary stories from her debut to the end of Flash Comics, and throws in two unused inventory tales which were never published in the 1940s, but resurfaced in the 1960s and 1970s respectively. There’s also two mid-1960s Black Canary/Starman team-ups, scripted by Gardner Fox and gloriously illustrated by Murphy Anderson, and from the early 1970s, a taut two-parter by Denny O’Neil and the legendary Alex Toth. 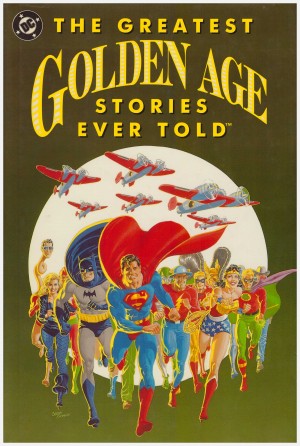 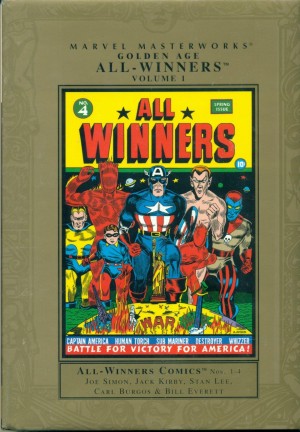 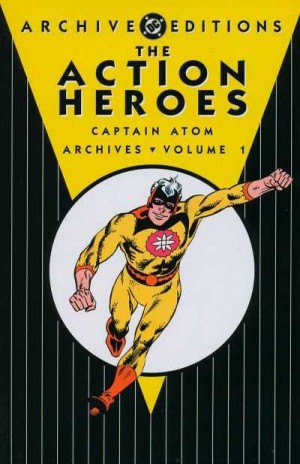 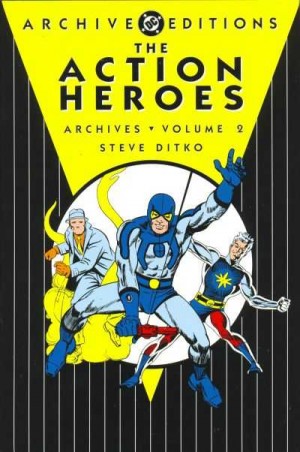