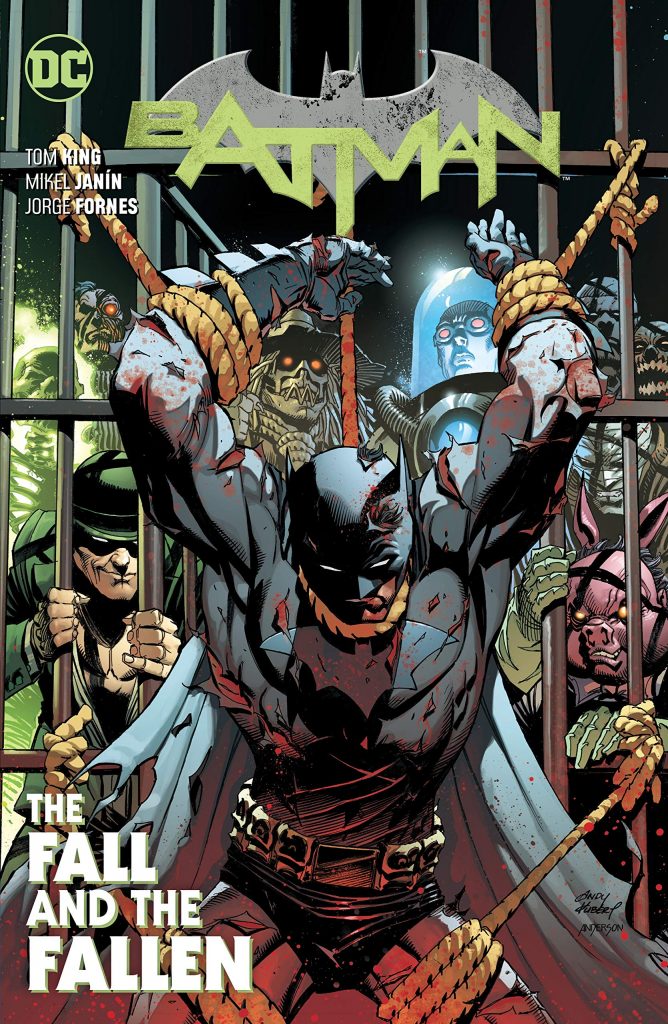 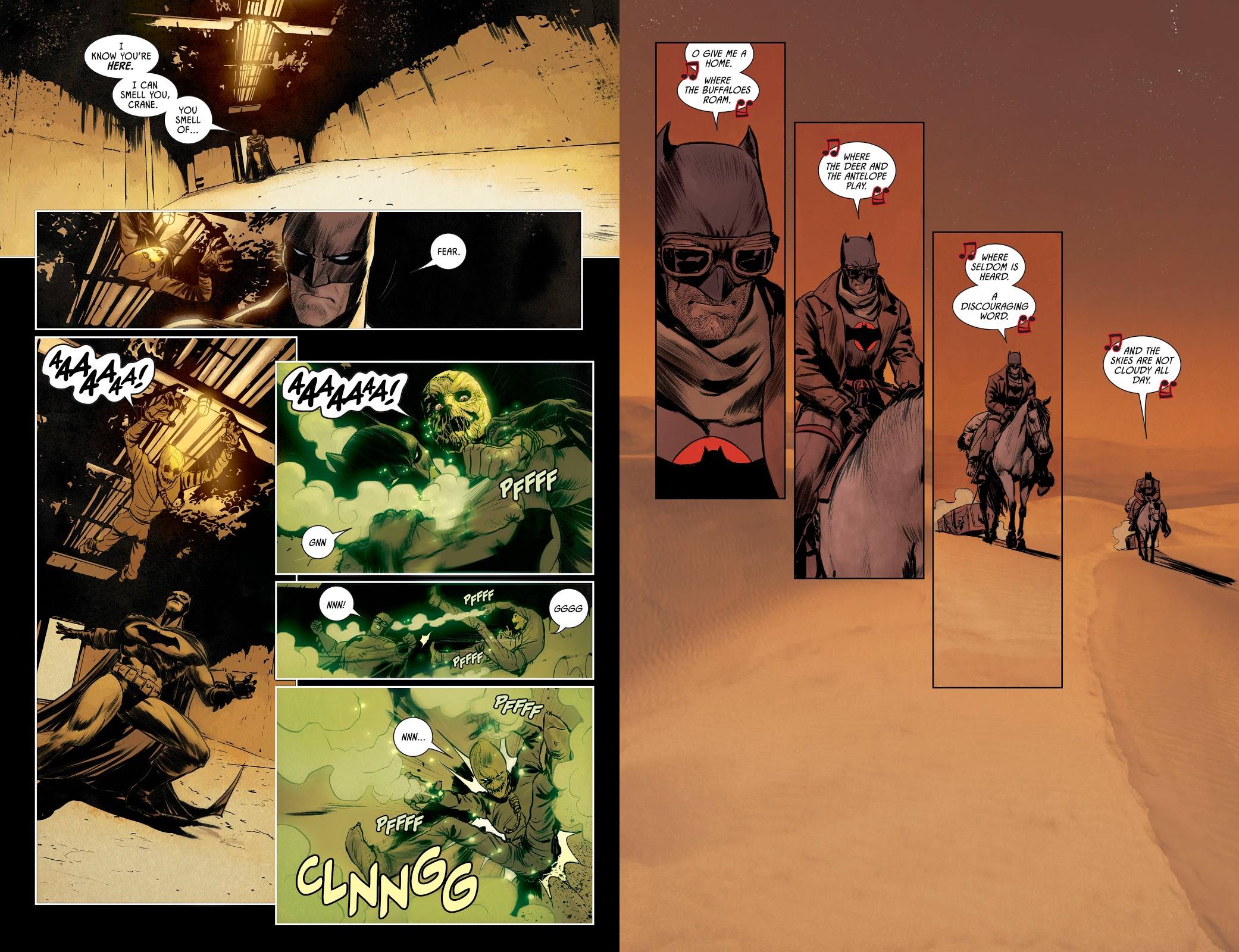 Thank God. After the seven chapters of dream melodrama that was Knightmares, Batman wakes up. Unfortunately Tom King doesn’t. His run on Batman began with some thrashing around, but developed into something solid and compelling, yet we now appear to have arrived at key moments of his long story as the revelations come tumbling out, and it’s barely credible. Bane has been identified as King’s key villain, and midway through this collection the narrative captions explain at length what Bane has done. This is essentially everything that’s plagued Batman for the previous nine volumes. It allows for some lovely Mikel Janín spreads to accompany those captions, but the key aspect that King omits is just how Bane has apparently micro-engineered such an unlikely set of circumstances over such a prolonged period while pretending to be comatose in Arkham Asylum. It’s not enough to tell us Bane’s a master strategist. King hints that the power sets of some villains may have provided a mental nudge here and a nightmare there, but it’s all smoke and mirrors.

Worse still, it’s King repeating the same narrative tics he’s used before, only this time it’s the lyrics to Home on the Range drawing a strained comparison to events. Once is good, and twice can work, but every volume is idle. When King began humanising Batman it was encouraging. No man should be a robot. However, now that leads to ridiculous scenes such as Bruce hugging someone complicit in manipulating and torturing him over the previous months just because he’s Bruce’s father from an alternate dimension. Does this have the ring of truth? And woe betide anyone reading The Fall and the Fallen who hasn’t studied every page of the previous volumes, because much will make little sense without that. While recaps can be tiresome, it’s not reasonable to expect readers to have a photographic memory storing away every minor detail that comes into play five volumes later. It’s not clever, it’s contempt. No blame attaches to artists Janín and Jorge Fornes, who’re great throughout.

Strip away the baggage and take the plot of the final two chapters in isolation and they’re a step back up. Ra’s Al Ghul’s Lazarus pits have long been able to rejuvenate, but apparently there’s one able to do a whole lot more, the one he keeps in reserve. Temptation is dangled tantalisingly, and it reintroduces some intrigue that’s been missing for the past two collections and most of this. Perhaps King can rescue his Batman run after all. We’ll see in The City of Bane.

Before we get to that there are some more short stories from other creators. Two volumes back in The Tyrant Wing, these proved highlights. That’s not the case here, where too many are tryouts handed to creators new to DC. The results are largely ordinary, with the best of them being Andy Kubert writing and delivering a neat new trick for Batman. While artist Amancay Nahuelpan’s influences are obvious, not many newcomers could come this close to approximating them. The team of Steve Orlando and Eduardo Risso are another highlight with a wacky Hugo Strange short, but overall they’re not enough to rescue another disappointing Batman collection. 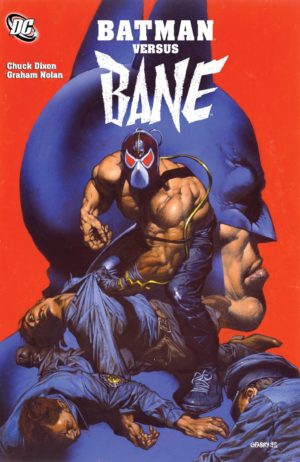