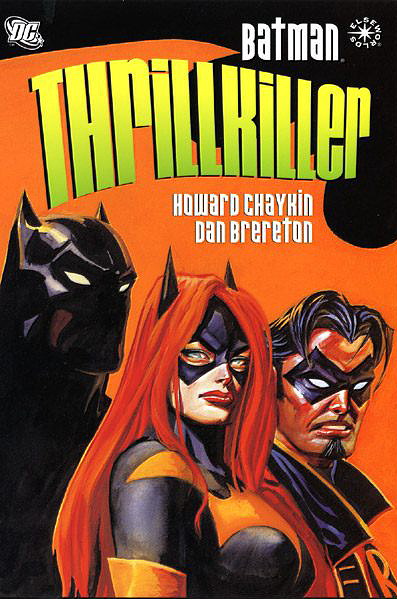 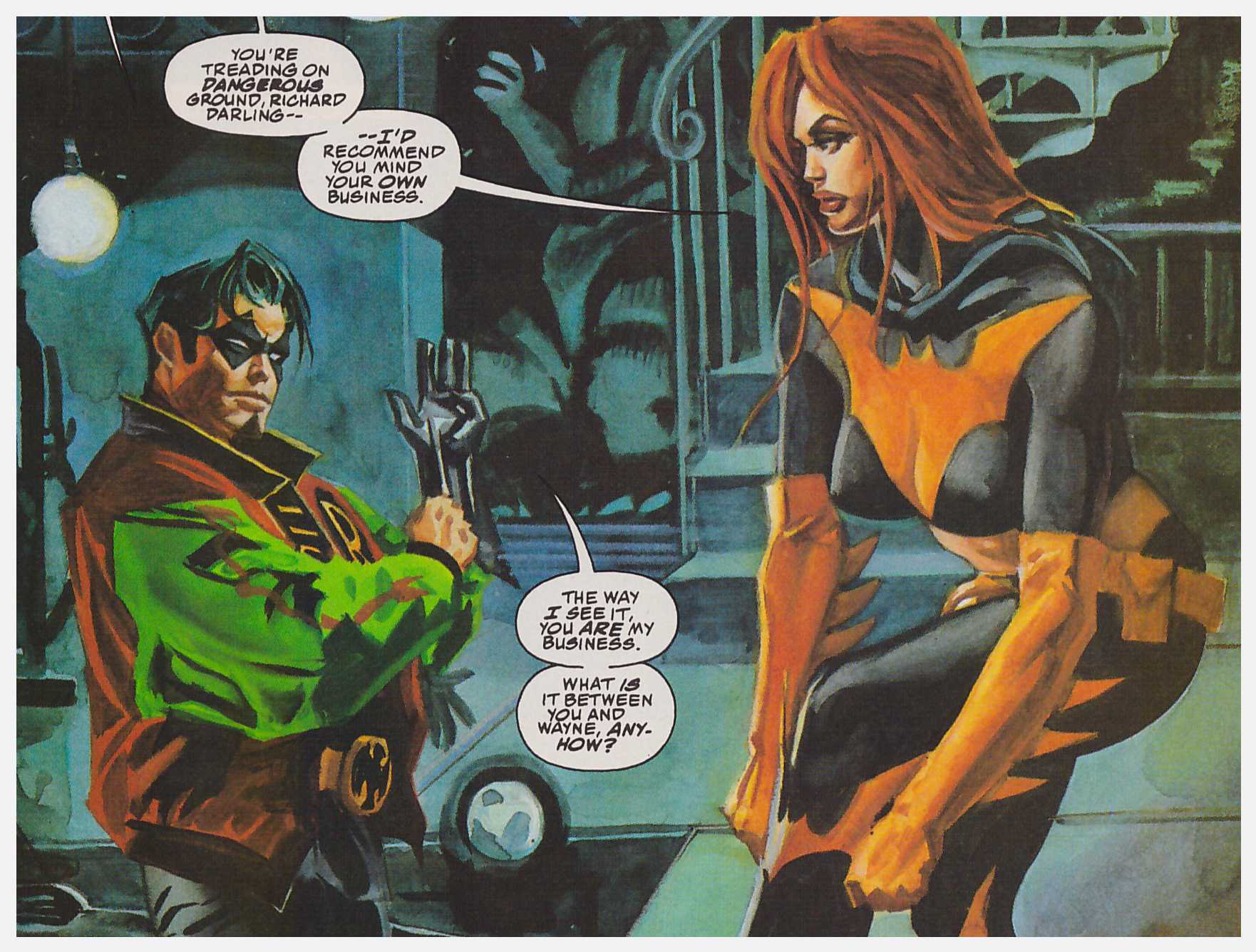 Thrillkiller falls squarely into the mass of alternate world Batmen that so occupied DC for long. It has two aspects, though, that raise it above much of the remainder. The first is a whip sharp script from Howard Chaykin, and the second is terrific painted art from Dan Brereton.

In Chaykin’s 1961 much is as it was in the real world. John F. Kennedy is president, and he supplies an air of promise and optimism that’s gradually sweeping away the remnants of the 1950s, although that’s yet to trickle down to Gotham City. That too has its modernisers, but it’s simultaneously crippled by entrenched police corruption. Commissioner James Gordon has been appointed to clear the rot, and he in turn depends on detective Bruce Wayne, driven and dedicated despite being an orphan raised in poverty when his family debts required paid.

Gordon bought Wayne Manor, but it’s his daughter Barbara who occupies it, using it as a base for moonlighting as Batgirl with her younger boyfriend, circus acrobat Dick Graustark, as Robin. The authorities consider their vigilantism a greater block to progress than the city’s seedy underbelly. There’s also a pallid, green haired woman dealing drugs through her club network and a crooked detective, heavily scarred across one half of his face.

There’s a light-heartedness about initial skirmishes, but that isn’t sustained, as Chaykin’s fast-paced plot unfolds into a high corpse count. Brereton’s art overcomes the static quality that plagued so many of his contemporaries painting comics, and his cast have a weight to them. He also pulls off the admirable trick of illustrating a resolutely crime noir world in some extremely bright colours, ensuring this isn’t wall to wall gloom.

By the end of the opening arc much has changed. In the sequel there’s also a Batman to contend with, and there’s no departure from the norm regarding their identity. That moves forward to 1962. Barbara Gordon continues the fight, but there’s a void, and circumstances conspire to produce other crimefighters. This story is equally action-paced, but Chaykin weaves in other aspects that remove noir feel, and toys with elements of familiarity, playing on the reader’s expectations. It’s not as successful, with the thrillkiller that eventually emerges never credibly defined. 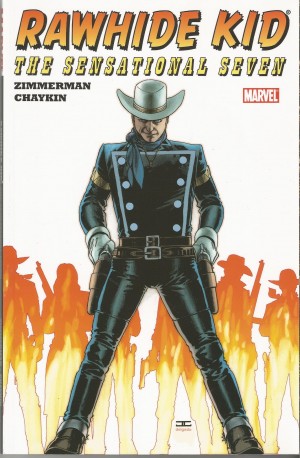