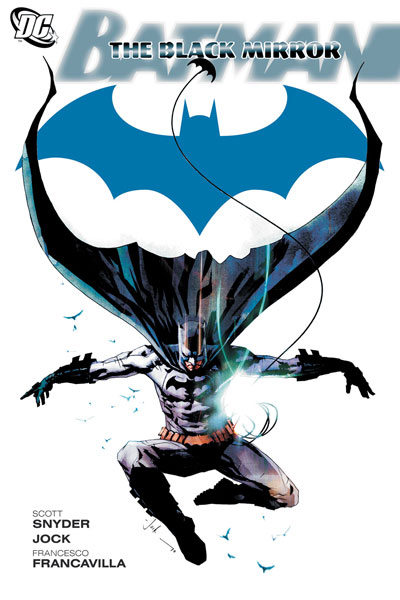 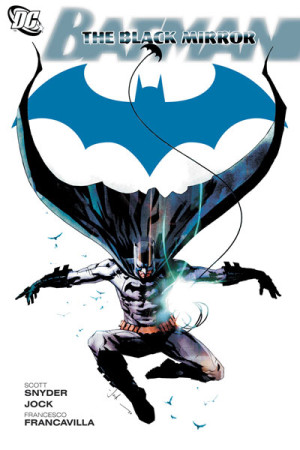 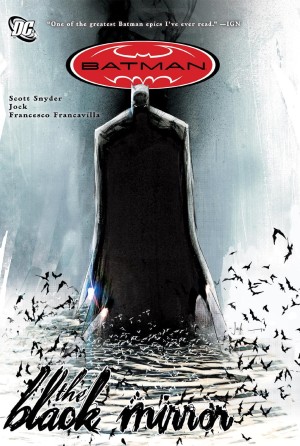 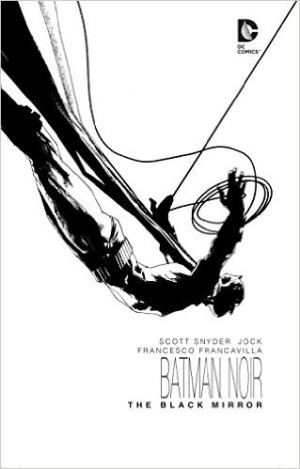 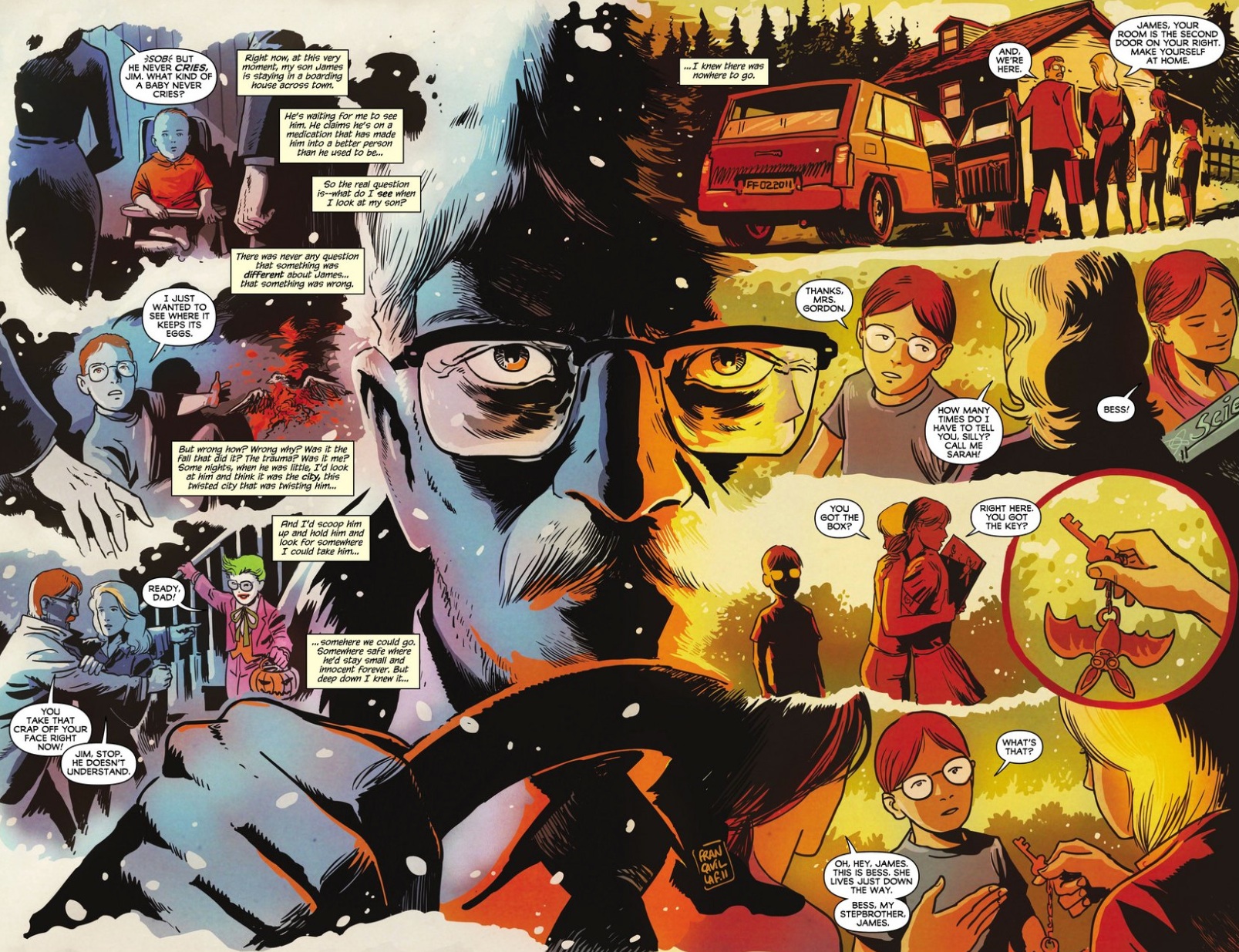 It might not start out that way, but The Black Mirror is a very impressive and densely twisting psychological drama, set during the period when Dick Grayson was filling in as Batman for a missing Bruce Wayne.

Scott Snyder leads us in sedately, but with material that has a profound effect on what occurs later. Batman discovers that someone is auctioning the accoutrements of Gotham’s criminals to wealthy thrillseekers, which doesn’t sit well. Snyder inserts some unpleasant details inducing a twinge of horror. This and later encounters with two further new foes are illustrated by Jock, whose work is sketchy, but creates an appropriate atmosphere. Hallucogenic experience is key to this material, as in places we’re nearing the suspense more associated with horror comics, and Jock delivers.

The key story, though, features very little Batman as we look at Gotham Police Commissioner James Gordon and his family. Daughter Barbara was once Batgirl until crippled by the Joker, something heavily referenced by Snyder, with one extremely chilling possible revelation. That feeds into the character of James Gordon Jr, who’s a continuity implant. It’s never explicitly stated as such, but he’s written as someone on the autistic spectrum, emotionally withdrawn and having problems with humour. His past was troubled, with several disturbing incidents, but he returns as an adult to Gotham claiming his medication has been refined and he can now function in society. “The amygdala, Dad. It’s the part of the brain the helps with socialization. It’s what allows people to interpret signals from the outside world correctly. In people like me, though, it under produces.”

Over the remainder of the book Snyder takes a deep look into what Gordon Jr was, and what he is now, casting a magnificent shroud of deceit over the entire proceedings. The way he’s depicted is intense and compelling, and because he’s a new character, we’re never sure about the truth. Is he still psychotic? Is he cured? Is he manipulating others? Is he being manipulated? Everything unwinds in extremely satisfactory fashion with the conclusion matching the well-considered set-up.

Jock is involved, but the bulk of the material looking at Gordon Jr is drawn and coloured by Francesco Francavilla, who’s some artist. He employs a very limited selection of colours extremely effectively, to greatest effect in the key chapter where there’s a conversation between Commissioner Gordon and his son in a strangely empty diner, fostering seat-squirming tension. Francavilla depicts Gordon Jr in two ways, equally chilling. There’s the light reflecting off his glasses, rendering them opaque, and being seen through those lenses with his eyes unflinchingly wide and open.

While most of the book is first rate, not everything works completely, the Joker being rather contrived, for instance, but in the face of what we do get any complaints are nitpicking. Scott Snyder’s work on Batman has been very good indeed, and he set down his marker early with The Black Mirror.

DC have also issued a Noir edition, which presents the pages in black and white before the colour is added. It shows Jock’s art in a better light, while no matter how good he is technically, having seen how much the colour adds to Francavilla’s work, the Noir edition doesn’t present him at his best. 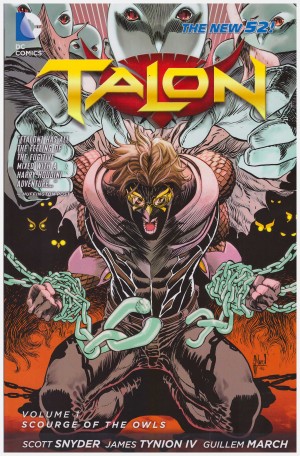 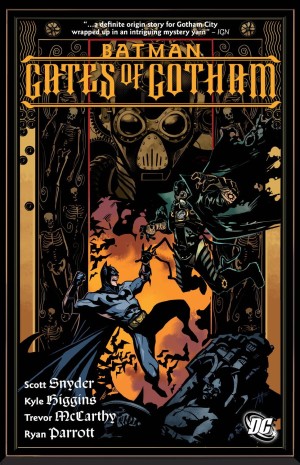