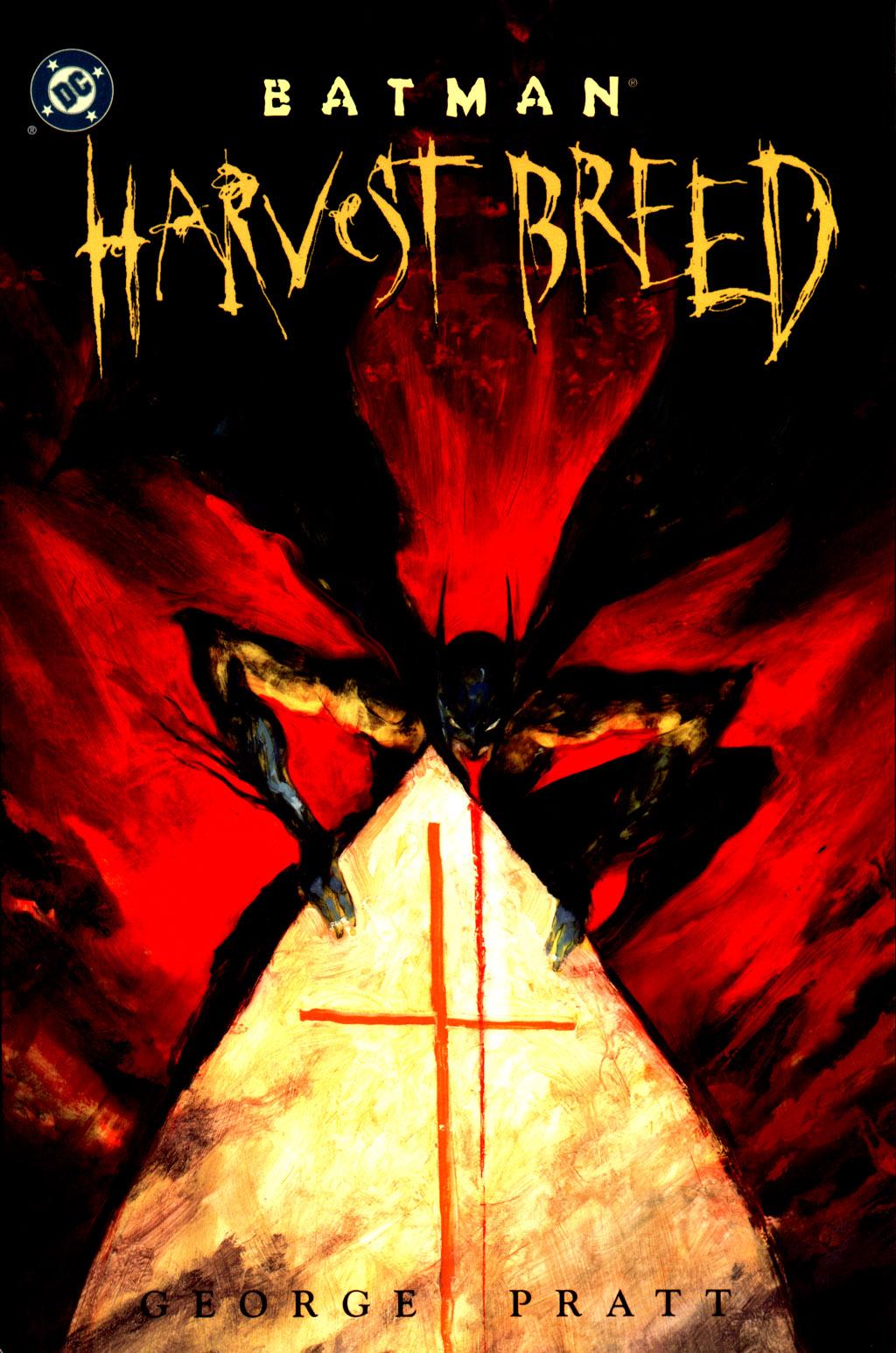 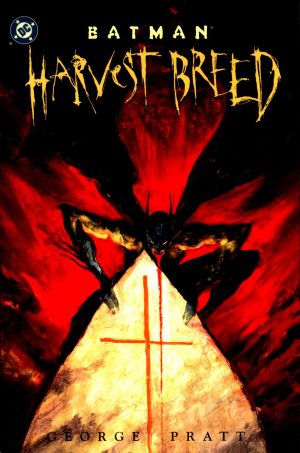 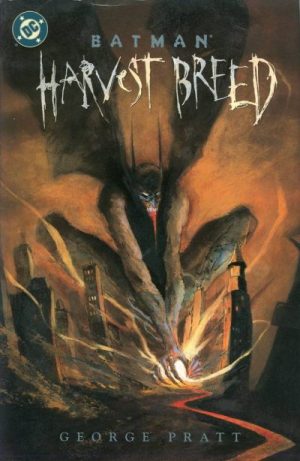 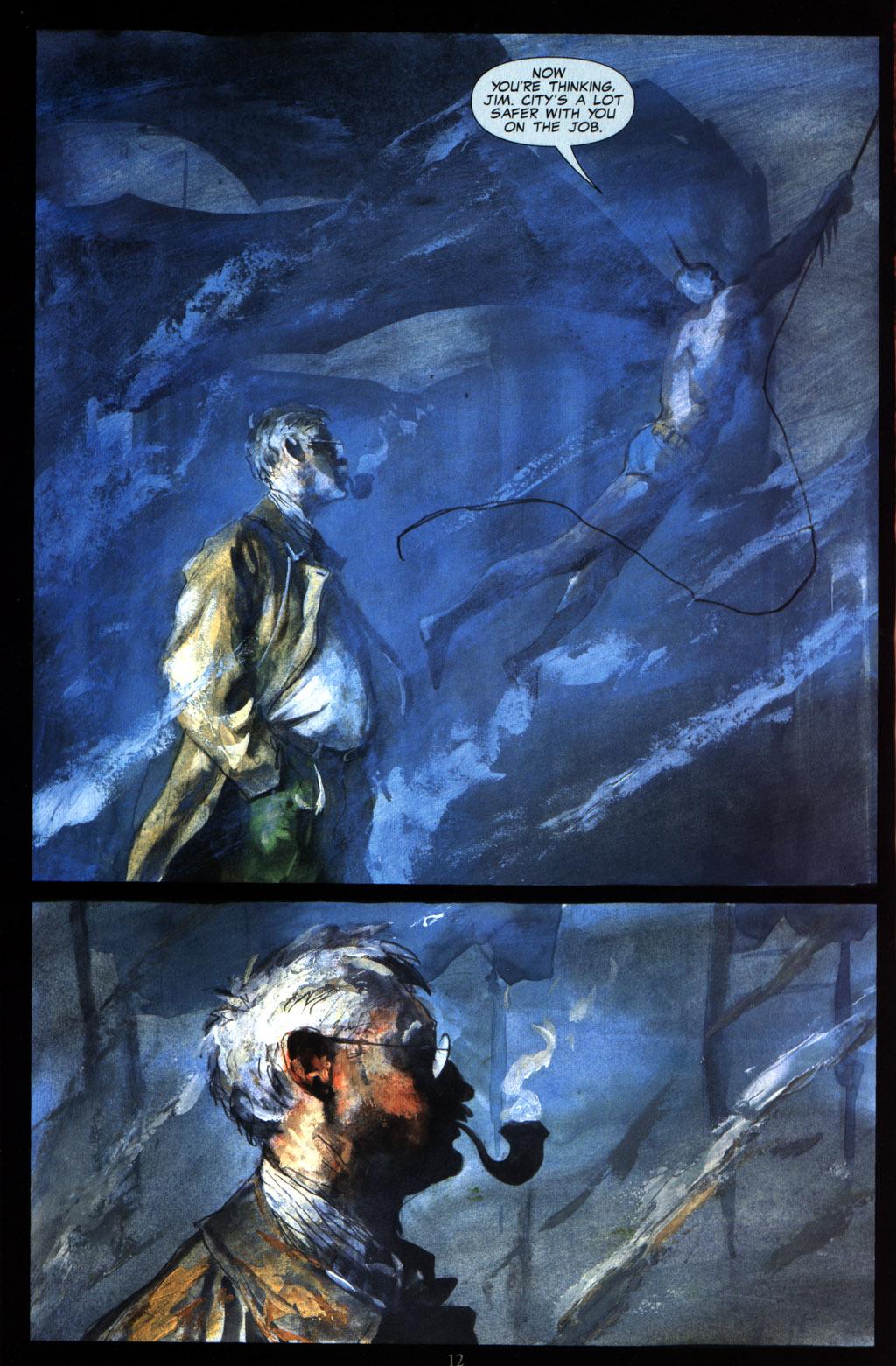 In the relatively recent past Gotham experienced a serious of horrifically vicious murders that just came to an end, the culprit never caught. Now they’ve started again. We’re also shown someone haunted by nightmares of Batman as a killer, or at least a distorted version of him, and learn that each murder further widens a dimensional rift that will allow dark things to enter the world.

DC were pleased enough with Harvest Breed to release it as a hardcover edition first, but as a comic artist George Pratt never really lived up to expectations. The talent is patently on display, the painting considered and the technique refined, but it’s not combined with an innate sense of how to tell a story. Individual panels of Harvest Breed are absolutely stunning, and there are several images worth the price of a used copy alone, but in between there are rushed and awkward panels, because Pratt’s primary interest is in the pictures he pours his heart into, not what’s needed to get to them. That also affects his story. He introduces subjects that stimulate him visually, allowing interesting imagery, but the necessity of telling a story that unites them cohesively is beyond Pratt. Instead we have random encounters, Batman explaining the plot, lecturing Commissioner Gordon and being snarky with him, and scenes that make little sense. Others are bulked out with words in order to avoid using them on subsequent art.

As the quality of some art is so refined this might all still be overlooked if Pratt really delivered with the story, but he doesn’t. An extended flashback to Vietnam services the art, fifteen pages relating events that Batman then summarises in a single panel, and the ending when it eventually comes is trite and unbelievable. This was Pratt’s final long form comics work, and the presumption is that he’s been happier concentrating on individual paintings, surely his true calling. 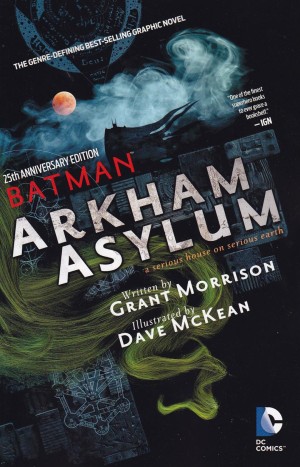 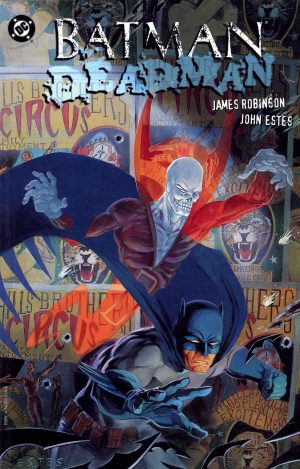 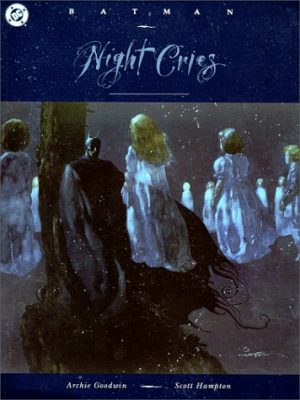 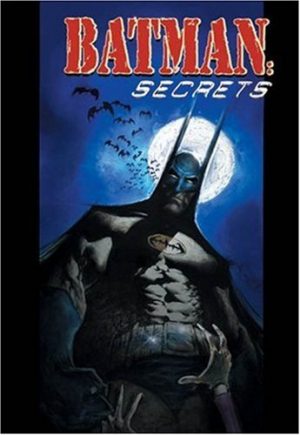