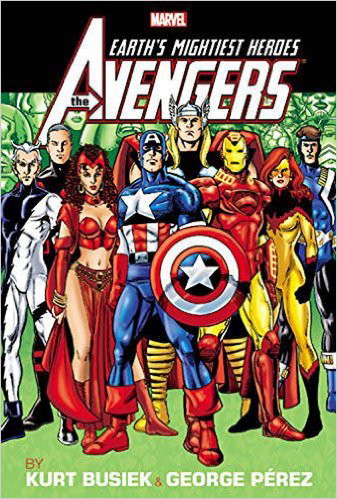 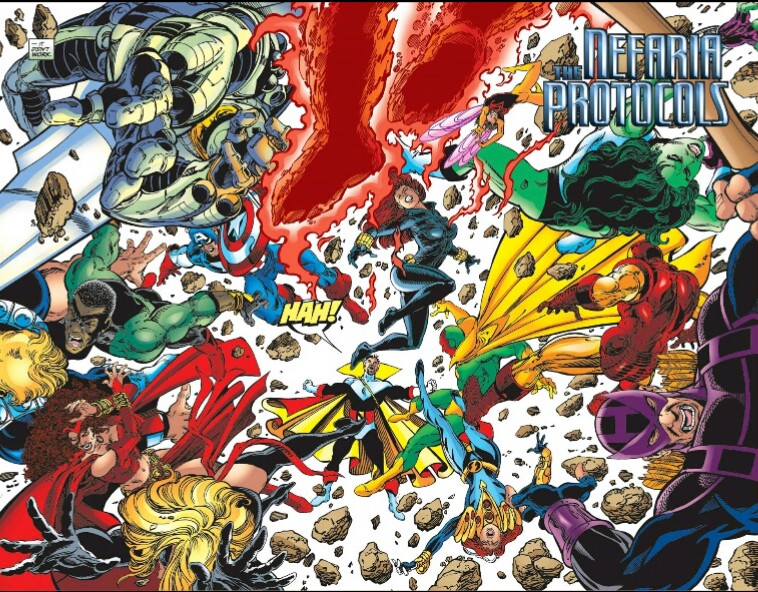 The cover George Pérez originally drew for the 25th anniversary issue of Avengers is reused for the third time on a collection, after Avengers: Living Legends and Avengers Assemble, volume 3, this time for a handsome hardback reprinting comics on top quality paper in large format.

The first thing to say is that the title is something of a misnomer. It covers three years of Avengers comics, from early 2000 to late 2002. Pérez left the series at the end of 2000, and once various fill-ins, annuals, miniseries and specials are factored in, less than a third of the material here is actually drawn by Pérez. It might have made more sense to have omitted Avengers Forever from volume 1, enabling a single Busiek/Pérez collection, with, if needed, a second volume collecting everything else by Busiek.  The suspicion is, though, that such a volume would not have sold anything like as well as one with the Pérez name on the cover, so this division is largely a marketing ploy.

The second thing to note is that this doesn’t cover everything Avengers-related written by Busiek after those comics collected in volume 1. The absence of the inter-company crossover JLA/Avengers is easily explained, but also missing is Avengers/Thunderbolts: Best Intentions, presumably purely for space reasons. On the other hand there’s room for a story set in between the first and second issues of the original 1963 run, written by Roger Stern and drawn by Bruce Timm impersonating Jack Kirby. It has nothing to do with Busiek’s run beyond being issued while he was writing the main title. If included on that basis, it is odd that Stern’s Avengers: Infinity is missing, especially as Busiek had some creative input, and it ties in with his Maximum Security series, which is in here. Again, space limitations are probably at work.

Thirdly, while Busiek’s run on Avengers has often been seen as one of the series’ high points, with good reason, such judgements are not formed on the basis of the material contained here. Very little shows the same level of inspiration as is to be found in the first volume, with the exception of Pérez’s swansong, ‘The Nefaria Protocols’. The rest never really rises much above the adequate, and at some points (e.g. Maximum Security or ‘The Ultron Imperative’) is really quite dull.

The artwork is similarly variable. The Pérez material is consistently good, if not necessarily Pérez at his very best. There’s also a fine, if short, run by Alan Davis and Mark Farmer, notable for being good while not feeling the need to imitate Pérez. Little else much better than mediocre.

The material can also be found in the individual volumes Living Legends, The Nefaria Protocols, Above and Beyond and The Kang Dynasty, and in Avengers Assemble volumes 3, 4 and 5. 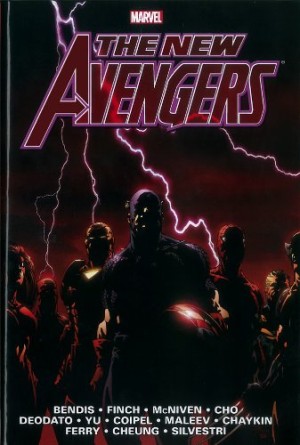 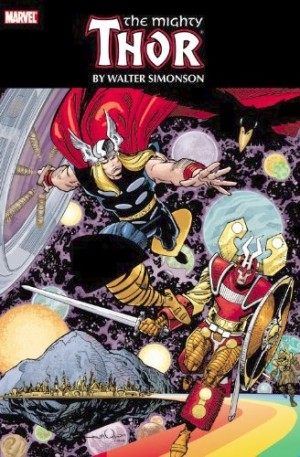 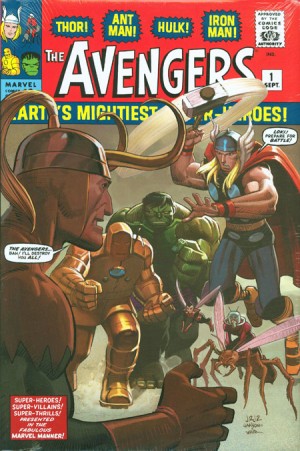